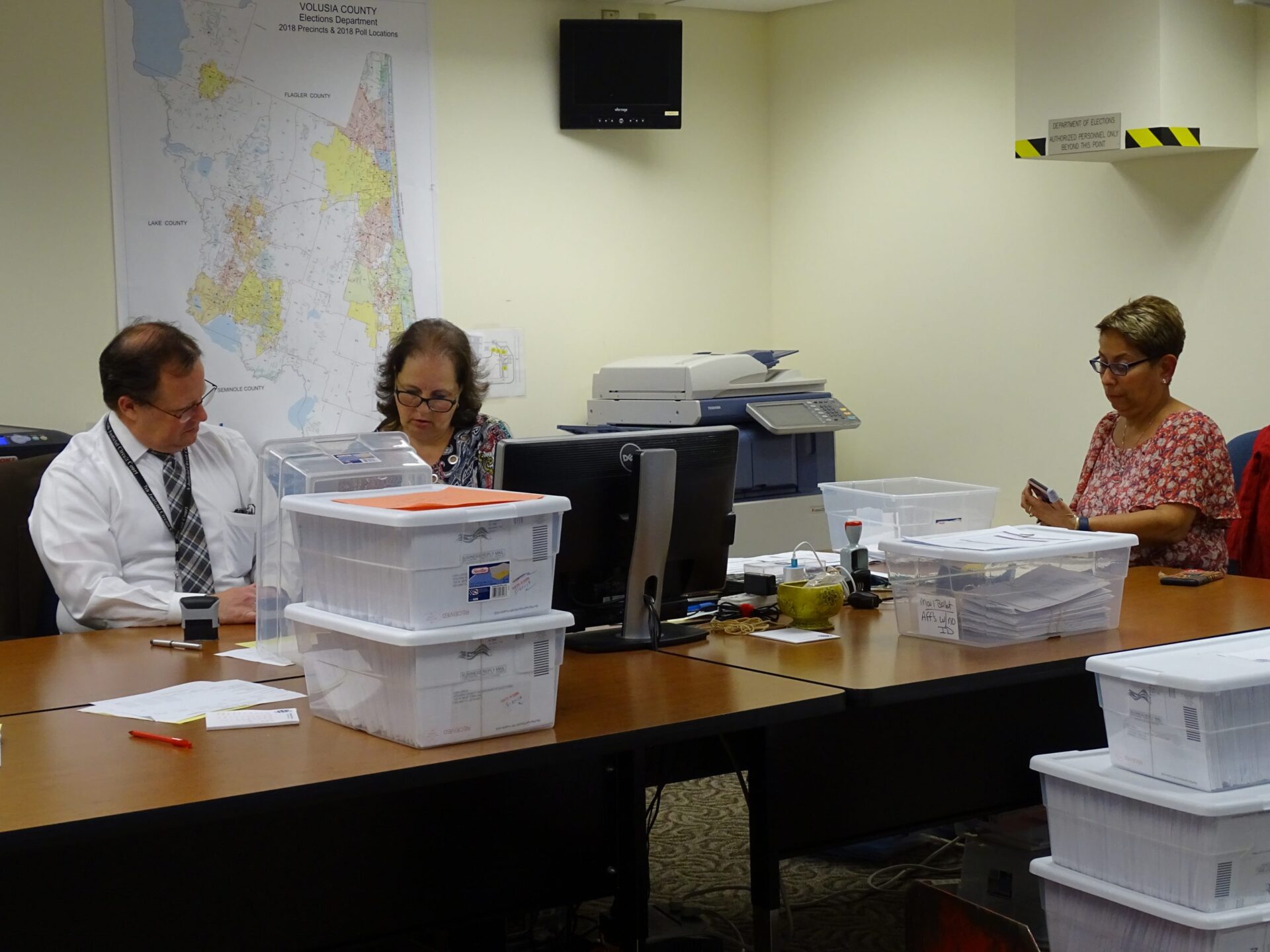 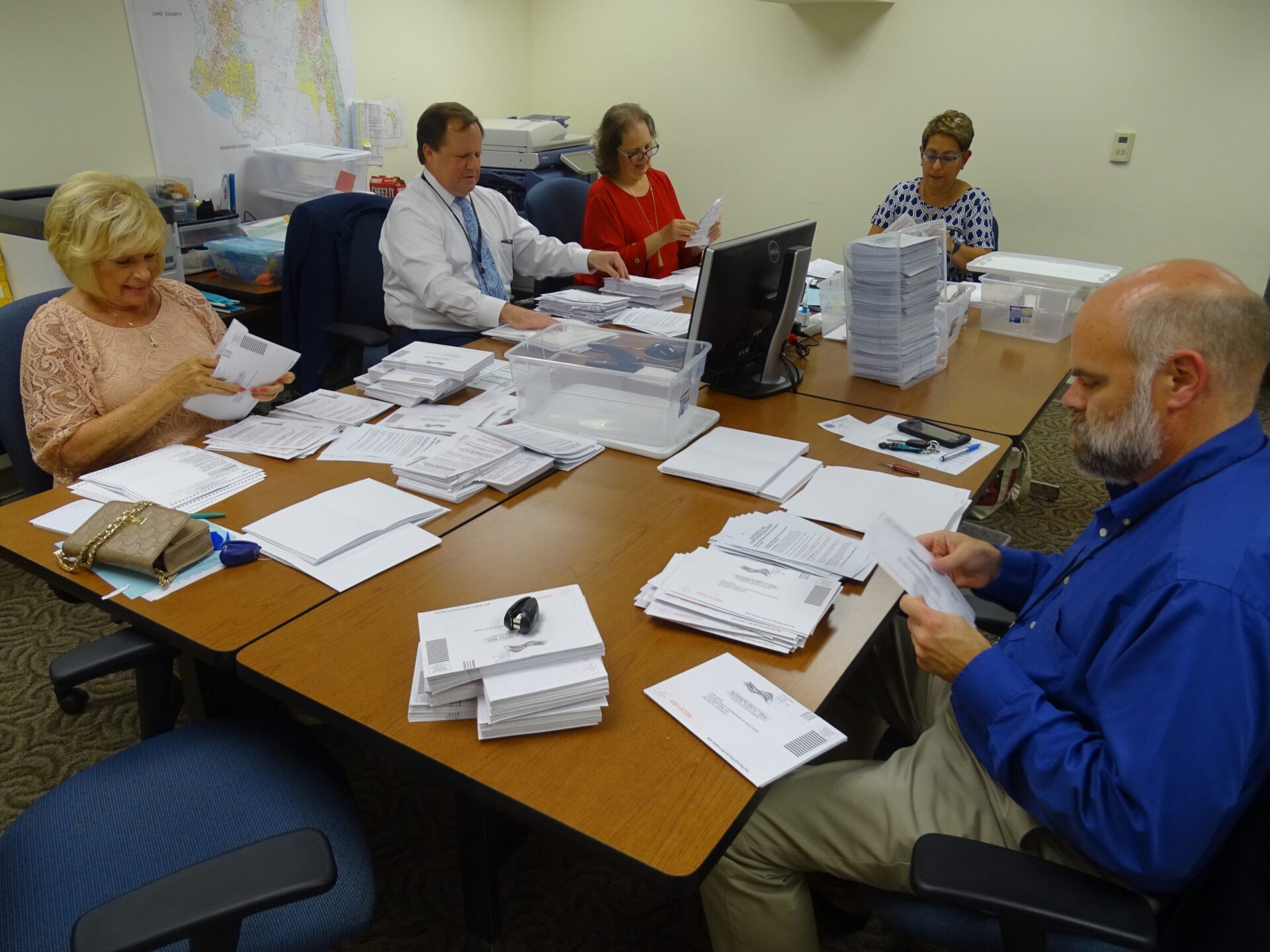 By roughly a 10.5-point margin, Volusia County voters rejected raising the sales tax for transportation and water-quality projects, according to unofficial results released by the county’s Department of Elections.

The proposal would have raised the county’s current 6.5-percent sales tax to 7 percent. Voters rejected it by 55.3 percent to 44.7 percent.

While some had hoped the county’s first mail-in-only referendum might boost turnout, just 27.5 percent of those eligible to cast ballots did so.

For comparison, turnout during the August 2018 primary election was 29.8 percent, while 60.4 percent of registered voters turned out for the November 2018 general election.

Some 400,000 ballots were mailed out at the beginning of May, and ballots were due back to the Department of Elections by 7 p.m. May 21 for votes to count.

About 3,000 ballots were received on the final day, Elections Supervisor Lisa Lewis said.

The tax increase was expected to yield approximately $45 million each year for 20 years. The money would have been divided among county government and each of Volusia County’s 16 cities, and could have been used only for roadway or water-quality projects.

Local governments hoped to use the money to pay for long-deferred road and water projects, which they have struggled to fund in the face of declines in gas-tax revenue and other sources.

DeLand Mayor Bob Apgar was disappointed about the results, but he accepted them for what they were.

“I think it’s obvious the people have spoken, and I respect that,” he said. “I think the City of DeLand and everyone involved in the educational process and otherwise, we didn’t make our case effectively enough to secure a majority of voters.”

Apgar said he’d be curious to see a breakdown of the results by precinct, to see if there were some areas where the tax had more support.

Given the failure of the tax, Apgar said, citizens can expect longer backlogs of road projects to build up, as cities will still face a funding squeeze for transportation projects.

“The bottom line is, we’ll do the best we can, but my guess is that there will just be a greater backlog created,” Apgar said. “Deferred maintenance will just continue to be deferred until we reach a breaking point.”

“The people have voted. You just have to look at your dollars. Roads will not get resurfaced, and infrastructure will not be built,” she said. “It’s a sad day for Deltona, because that’s $5.2 million that we won’t have, and we were going to get the biggest share of the money.”

“Our Plan B is where we are now. We’re not doing anything,” she said. “Some of the projects will have to be put off further. These things need to be done.”

“It was a tough one. Of course, I wanted a 1-cent sales tax [increase],” he told The Beacon. “Money is drying up, and we need it.”

Blair said he “didn’t really have the gut feeling it was going to pass,” given people’s lack of trust in the Volusia County Council.