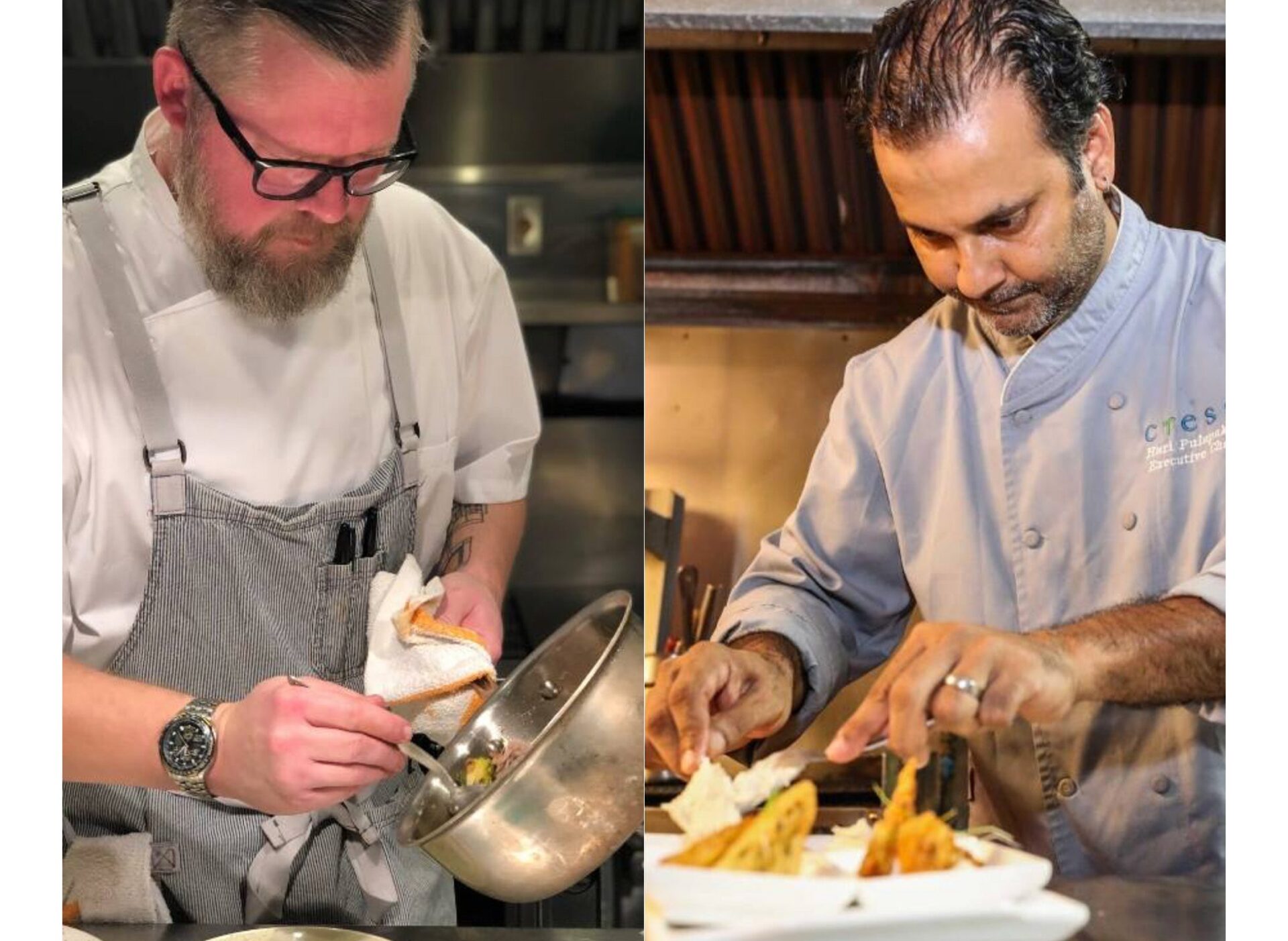 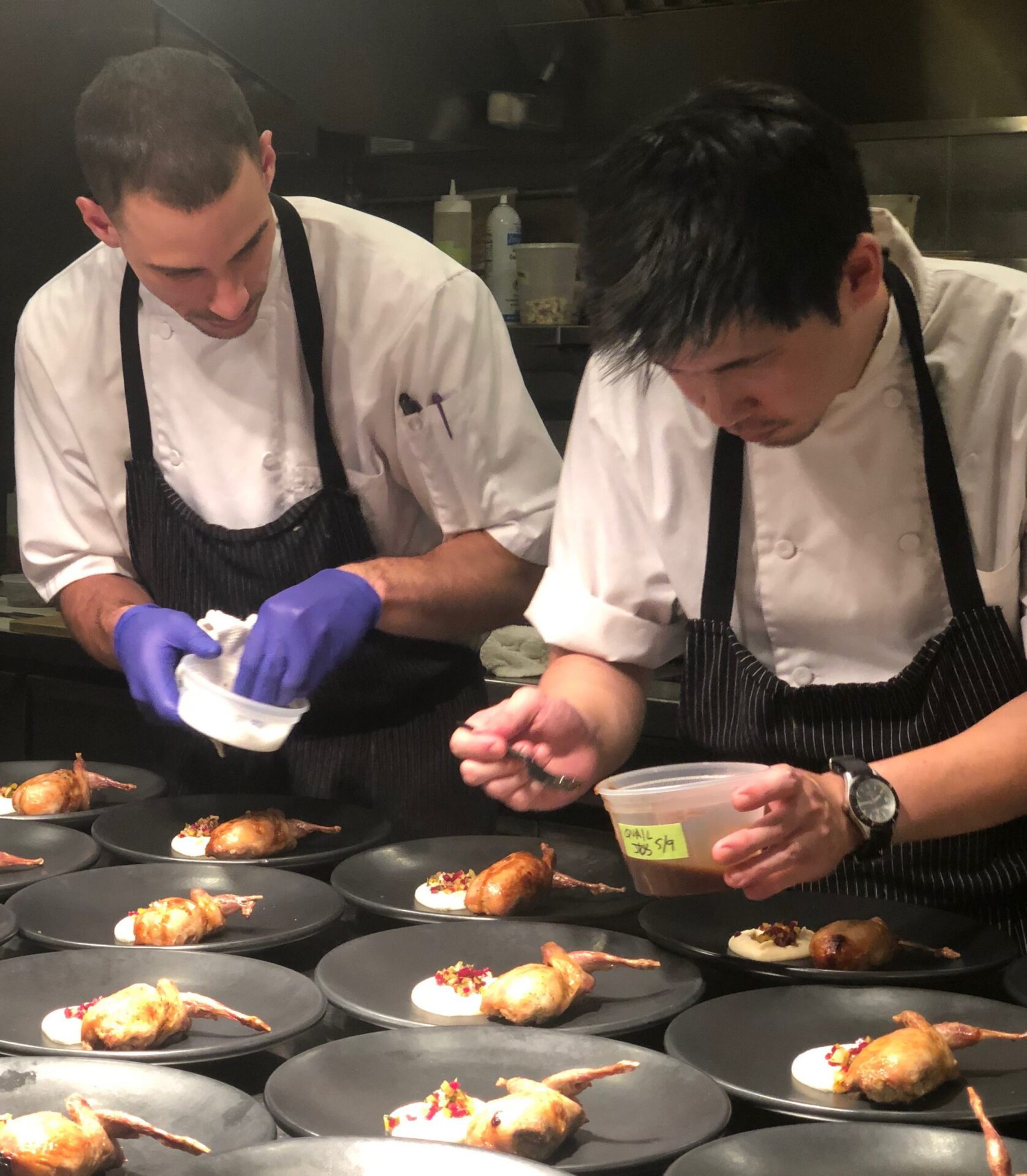 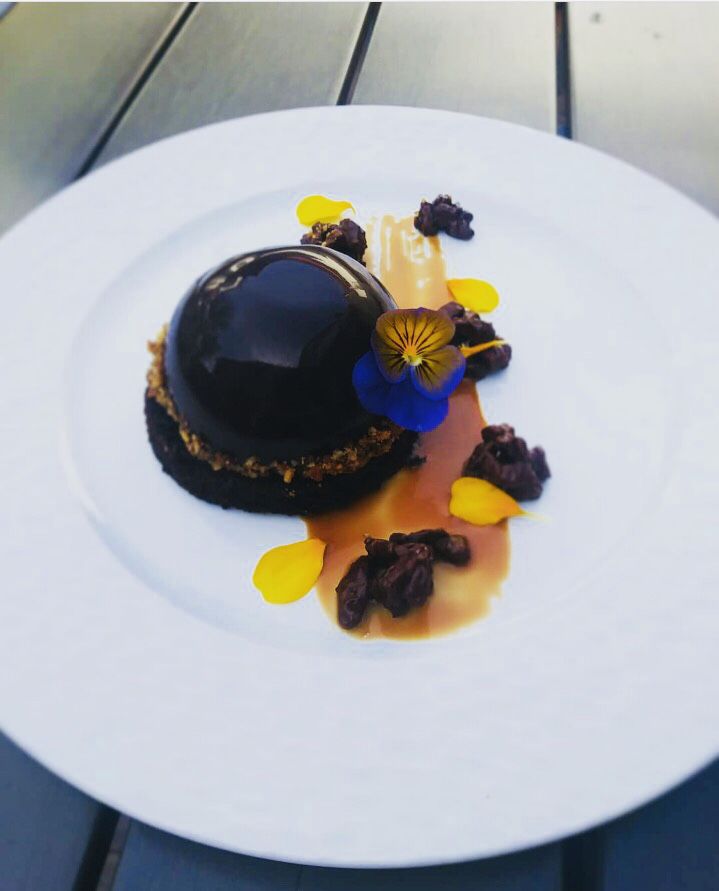 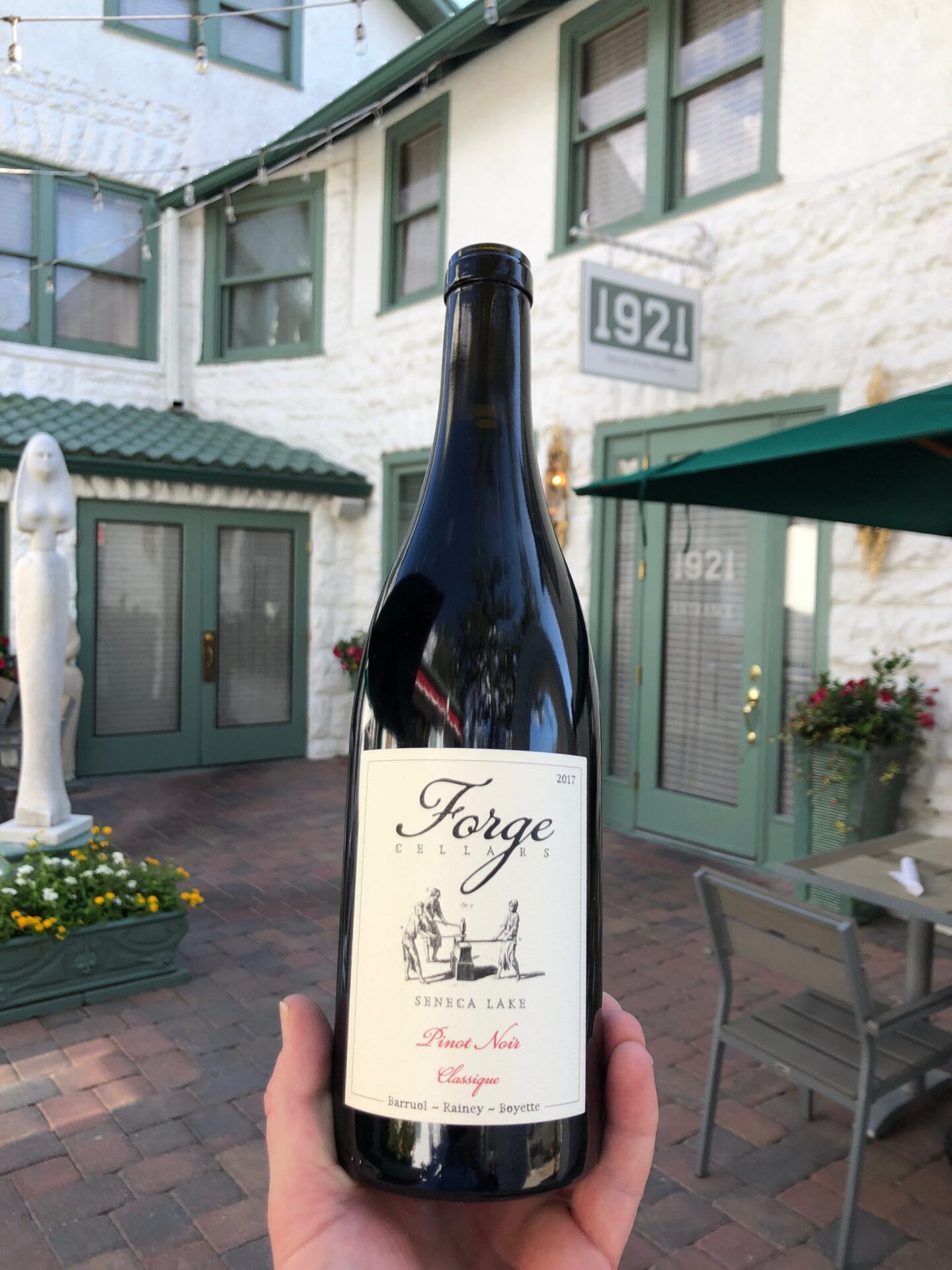 Earlier this year, Josh Oakley, a talented and passionate chef, took the reins at 1921, an art-accentuated restaurant in downtown Mount Dora.

Not long after, Oakley invited his friend Hari Pulapaka, another acclaimed chef and owner of Cress Restaurant in DeLand, to help produce a five-course dinner for patrons from both communities.

“This event was a cross-pollination of followings; no theme, just two chefs delivering our passion and styles of culinary expertise,” Oakley said.

The collaboration didn’t include only the chefs. 1921’s wine director, Adam Crane, and Cress’ wine director, Hari’s wife, Jenneffer Pulapaka, united to pair the wines with the courses created by both chefs.

Oakley is a native of upstate New York, and was raised in true Polish tradition. He’s an experienced veteran on the Central Florida food scene, whose last venture before 1921 was at The Smiling Bison in Sanford, where he was executive chef. Oakley is known for his impressive menus, house-made charcuterie, and locally sourced ingredients.

Pulapaka, in addition to earning acclaim and many awards as a chef, is also an author and associate professor of mathematics at Stetson University. Chef Hari is in his 11th year of delivering statistically perfected, locally sourced and sustainable dishes to the community of DeLand.

The two chefs have worked together before.

“I was invited by Chef Hari to cook at a Cress anniversary dinner a few years back, as he told me I had soul and sustainability, and then invited me to cook with him a year ago in Chicago at the James Beard Awards, an experience I’ll never forget,” Oakley said.

When the day of the dinner arrived, rearranging the dining room for more than 30 guests who would eat in unison was the first step. The team intricately arranged stemware, silverware and menus.

The back-of-house culinary teams had been prepping vigorously for the courses, days in advance, to ensure smooth and timely delivery.

The wine directors had finalized their selections, and arranged the correct number of bottles, making sure each wine was at the perfect temperature for service, while tasting small amounts to make sure there were no deficiencies.

The guests began to arrive, and they were led to the dining room, where hors d’oeuvres and a welcome cocktail were delivered as the attendees mingled.

Chelsea Harkness, bar manager at 1921, created a gin cocktail consisting of Waterloo Youpon Gin, China-China, and yerba maté tea and lemon, and garnished with a sage leaf, to accompany the small bites.

The servers passed around the hors d’oeuvres, featuring two creations from each chef, with exciting flavor combinations to get patrons’ palates ready for dinner.

Next, guests took their seats at the perfectly set, vertically symmetrical tables, as Chef Josh and Chef Hari, along with the wine directors, welcomed them.

Servers started pouring the first wine, as the chefs and back-of-house teams began plating the first course, and then synchronized delivery ensued.

After each course, all plates and silverware were cleared, and replaced with the appropriate silverware and stemware for the next course.

The pouring-and-plating choreography continued until all five courses and wines were devoured, and the culinary teams came into the dining room to a standing ovation by the impressed guests.

Cress Restaurant has been a public-event, ticket-based business for the past couple of years, but is in the process of readying to open for lunch and dinner several nights a week this summer, which is sure to bring excitement to DeLand.

1921 Mount Dora continues to offer a creative, locally sourced menu in an artistic ambience, highlighted by Oakley’s mastery of charcuterie. 1921 offers one of the most extensive and diverse wine lists in Central Florida, with more than 450 wines of the world to choose from.