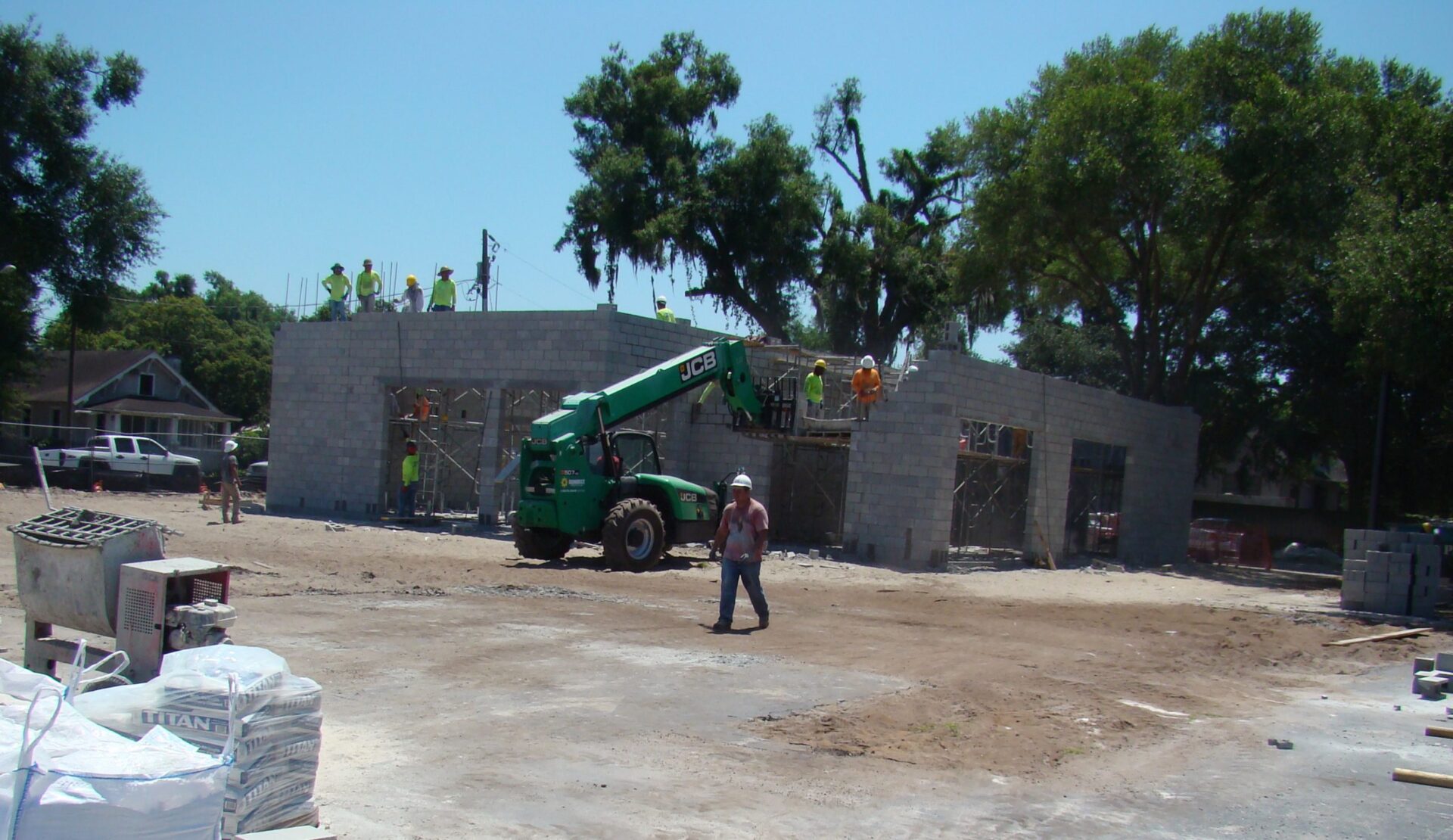 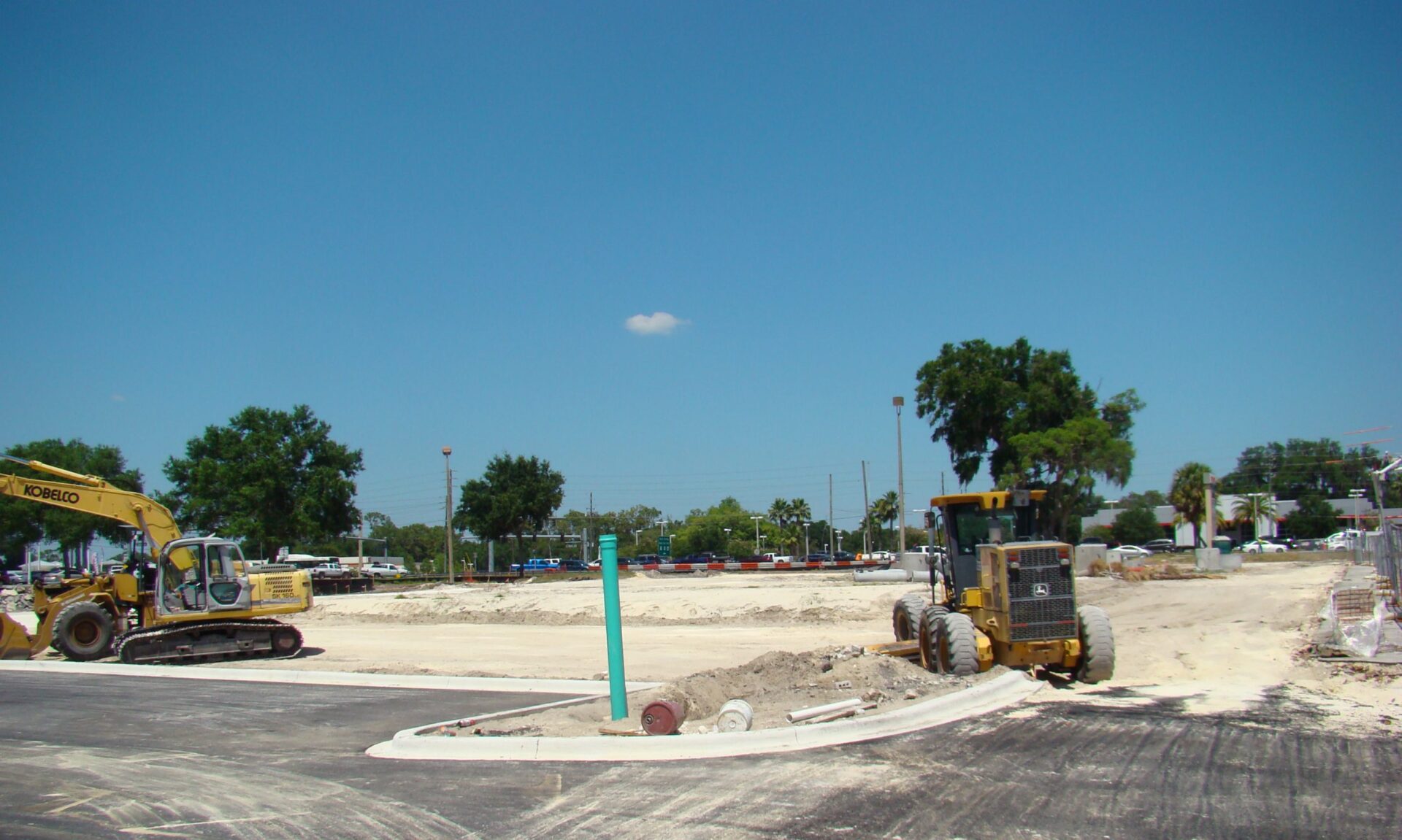 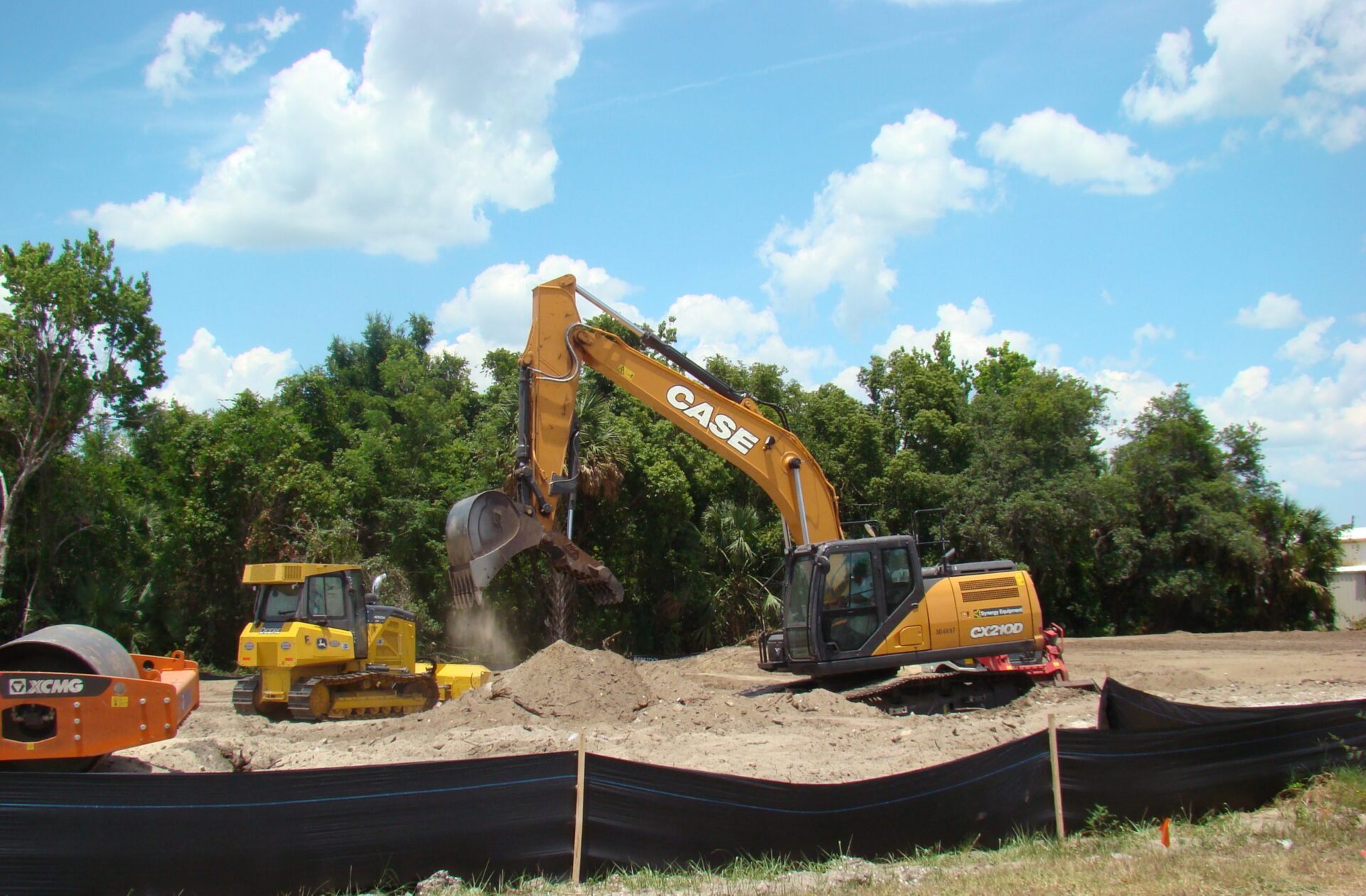 A growth spurt is happening on construction sites surrounding DeLand — an O’Reilly Auto Parts, a Dunkin’ Donuts and a Wawa convenience store.

Furthest along is the Dunkin’ store, with vertical construction well underway.

Joe Majowich, a supervisor with contractor C.W. Hayes Construction Co. of Oviedo, said the site at 140 S. Spring Garden Ave. will have not only the Dunkin’ store, but also a space that can be rented out to another business.

The shop will be the third for Dunkin’ franchisee Paul Paquette, Majowich said, accompanying Paquette’s stores at 1298 S. Woodland Blvd. and 1540 N. Garfield Ave., the latter at the intersection of East International Speedway Boulevard.

Both of those stores are co-branded with Baskin-Robbins, but the new store is going to be Dunkin’ only, said Jackie Paquette, an assistant manager at the South Woodland location. She added the newest store is expected to open within a week of construction being completed around the first week of August.

No tenant has been lined up yet for the second space on Spring Garden, she added.

The land has been cleared for the O’Reilly Auto Parts store at 579 E. International Speedway Blvd., on the north side of the highway between Los Dos Compadres Mexican restaurant and the DeLand Boxing & Fitness gym.

Mike Dalton, the general contractor with Hutton Construction Co. of Chattanooga, Tennessee, said the prep work included the removal of two sheds and two small houses on the property. A number of homeless people were evicted by the structures’ removal, Dalton said.

Actual construction is expected to get underway soon, he said.

When completed, the O’Reilly property will have a store, two traffic islands, a retention pond and “lots of parking,” Dalton said. Access to the store will be directly from ISB or by an access road from North Garfield Avenue behind the DQ restaurant, which doesn’t have direct access to ISB.

Construction is expected to finish up the second week of September, Dalton said, with the store probably opening in mid-October.

The Wawa store is slated for 1700 S. Woodland Blvd. Land was cleared several weeks ago, and asphalt and concrete curbing have been poured on a small portion of the property, but company spokeswoman Jennifer Wolf said actual construction has not yet begun.

“We continue to work through the development process but are hoping to begin construction later this summer,” Wolf said in an email.

Joe Levrault, chief building official for the City of DeLand, said all the required permits for the project have been issued, but are still awaiting pickup by Wawa’s representatives.

“They were asking for extensions because they were waiting for a contractor to finish another job,” Levrault said. “As long as the extensions are in place, [Wawa] is still good to go when the contractor is ready.”

The DeLand store will be the immensely popular Pennsylvania-based chain’s third in West Volusia. A Wawa opened on Enterprise Road in Orange City in July 2015, and a store opened just a few weeks ago on Howland Boulevard in Deltona.

Wawa first came to Florida in 2012, and since has opened dozens of company-owned and -operated stores across the Sunshine State.