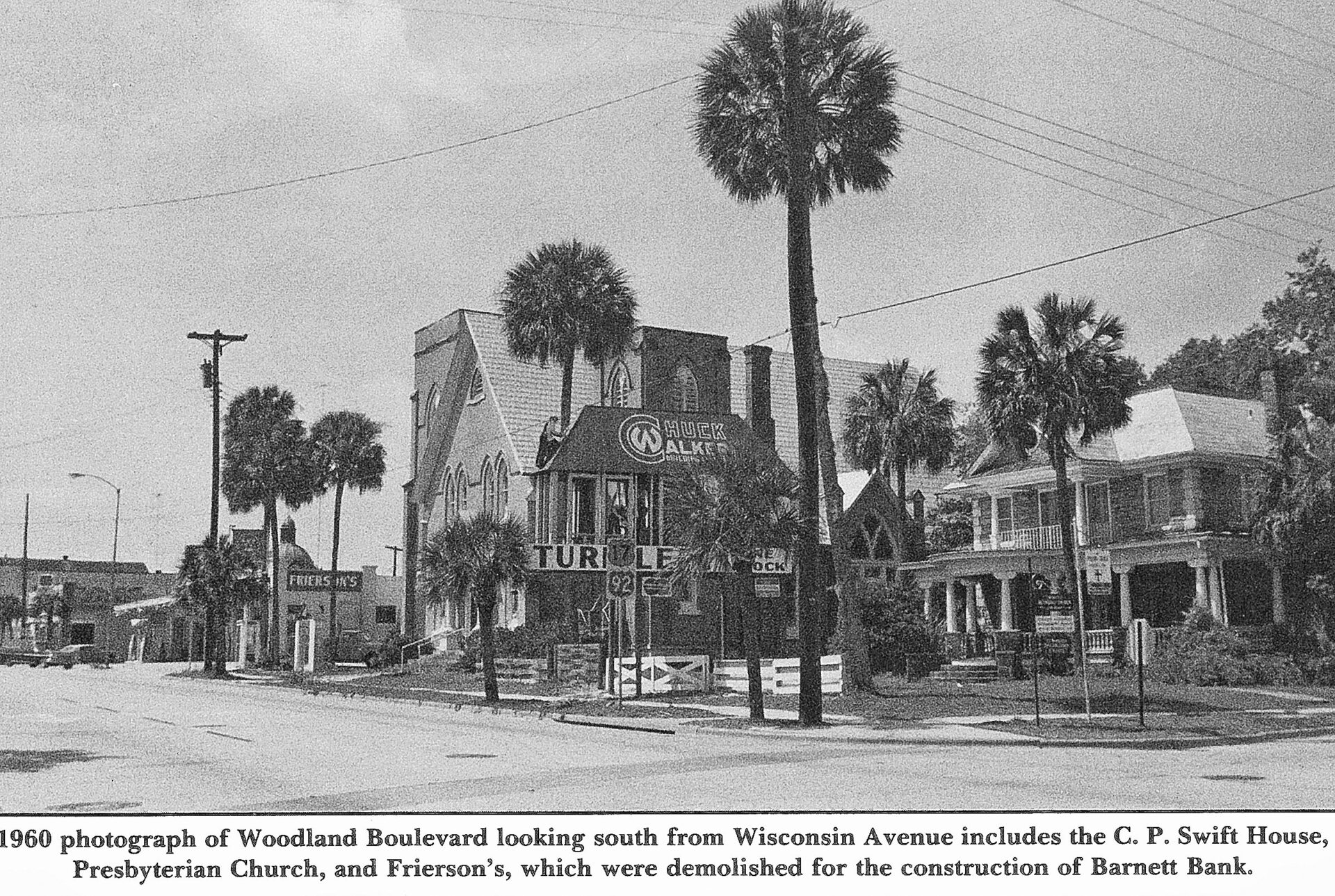 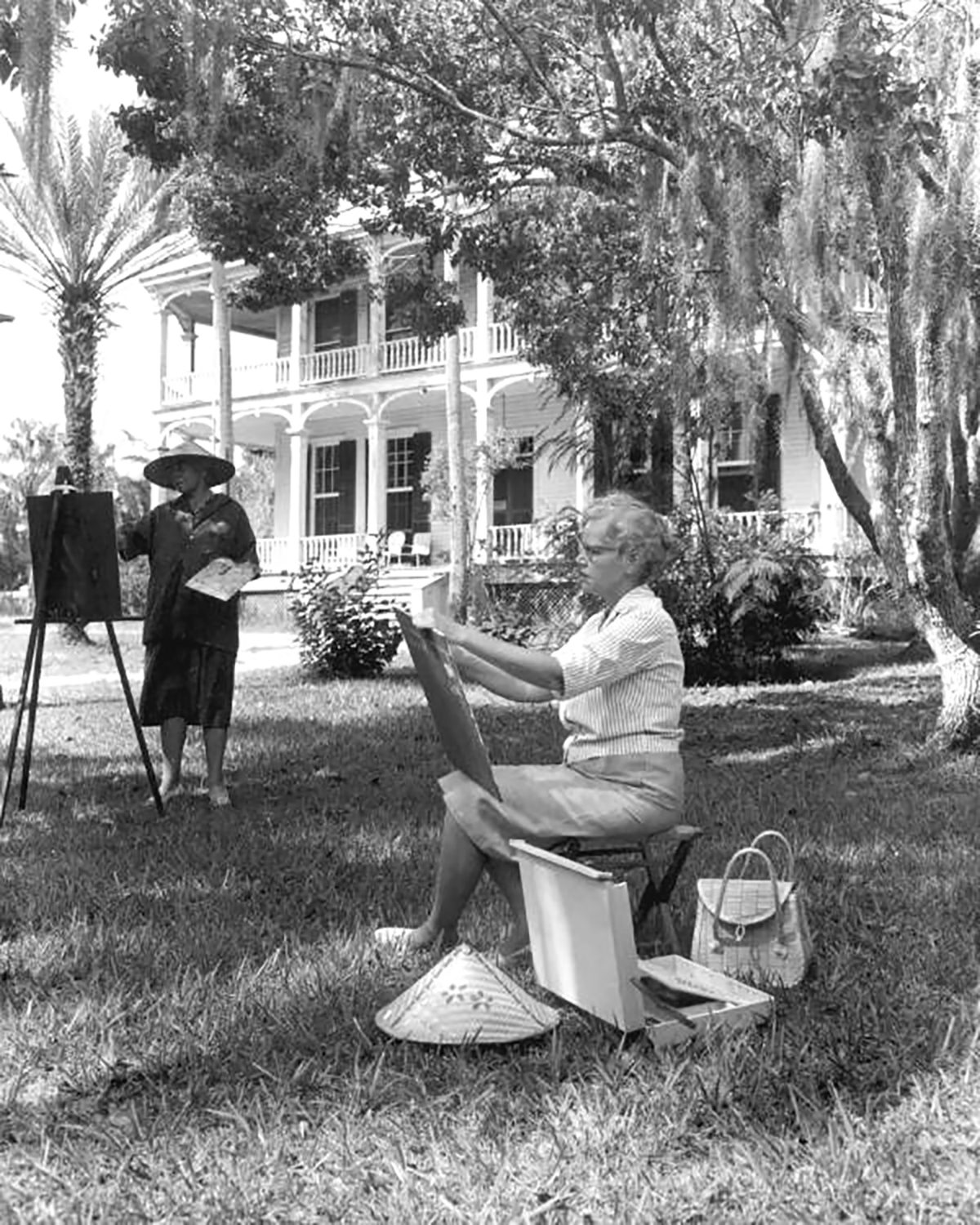 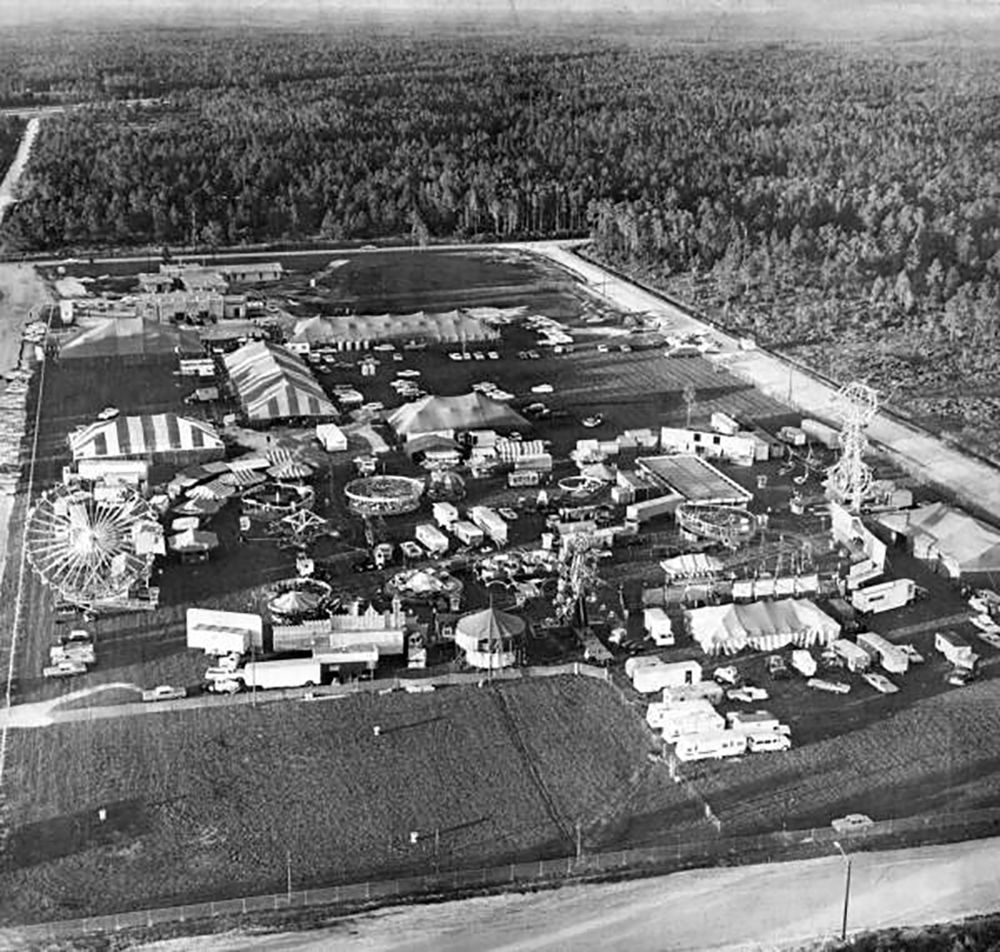 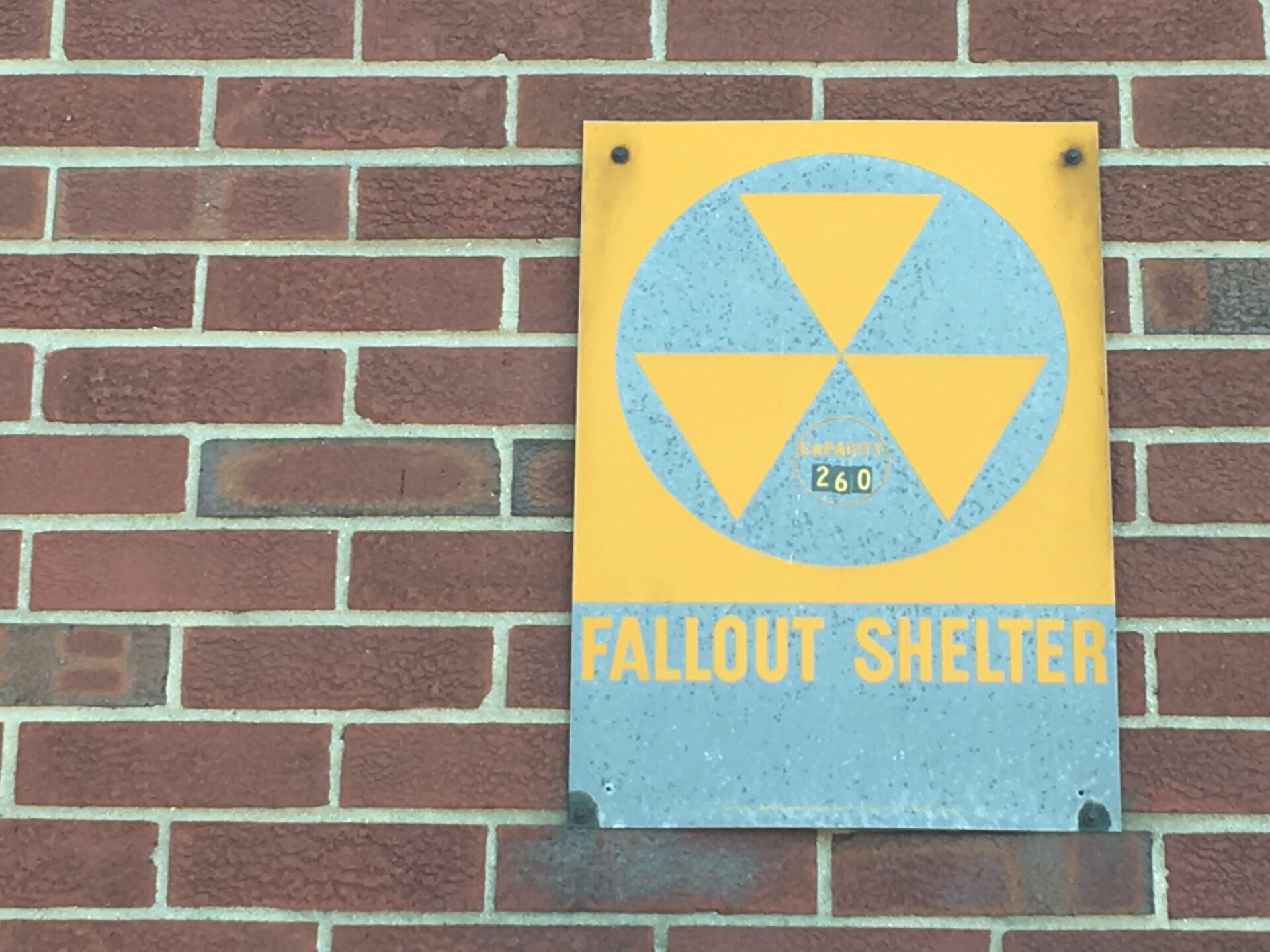 The mid-1960s was an interesting time for DeLand and Central Florida. President John F. Kennedy had declared that we would put a man on the moon by the end of the decade, and the Space Race was on.

Cape Canaveral (not yet Cape Kennedy) was a sleepy little beachfront area that exploded with space-related activity. DeLand and Volusia County gained their share of the federal dollars. Companies like General Electric, Rockwell, IBM and others needed large workforces, and many of DeLand’s dads made the daily trip to the Cape, Daytona Beach’s GE campus or other locations. Small companies in DeLand made component parts, and the economy was humming.

Like today, you could see the rocket launches quite clearly from DeLand. Both satellites and manned missions flew regularly from the Cape.

The bodies for the huge Saturn rockets had to be loaded on barges and towed to what is now Port Canaveral. No road could possibly support or transport these giants. The Vehicle Assembly Building (VAB) was clearly visible from the top of Turtle Mound in New Smyrna Beach.

When the first Saturns blasted off in the later ’60s, the dishes in our kitchen cabinets rattled, from launches almost 50 miles away. It was truly an awesome site to see these rockets blast into the air. In later years, the closest experience to that was watching the space shuttle go up.

There was pride, and there was prosperity, but there was also fear. It was the Cold War, and we all knew that the Cape was a nuclear target. Soon after the Cuban Missile Crisis, fallout shelters started to appear in DeLand.

In elementary schools, we were taught to “duck and cover” and to not look at the blast, as though a school desk would protect us. For some, a sense of helplessness and inevitability underlay their days.

It went bust, and a business specializing in fallout-shelter construction took its place.

They would construct a shelter for you above ground or below ground. As it turned out, the trampolines were a greater hazard than the bomb.

As with today’s survivalists, it was well known that you couldn’t try to get in a neighbor’s shelter without consequences. These dismal structures featured concrete construction, hand-cranked air vents, chemical toilets, and supplies of water and rations.

The thought of existing in one of these fallout shelters made the option of remaining outside somewhat attractive. Eventually, you had to come out. It was suggested that pets were on their own.

Shelters were constructed in all sorts of places, including the basement of the old courthouse and at churches.

Even a converted fuel tank was sunk in DeLeon Springs.

The public shelters were identified by the universal symbol for nuclear material, and each shelter had a number posted for the number of people it could hold, as if anyone would take the time to count a rush of frightened souls.

My dad converted a closet to a food stash and decided that we would hang blankets at the entry of a hallway.

I guess the idea was that radiation could not penetrate Aunt Lou’s quilts.

Even today, as I sell DeLand homes, I find old fallout shelters. They work great for storage of furniture, lawn equipment, etc. Entering one always takes me back to a time when promise and peril walked hand in hand.