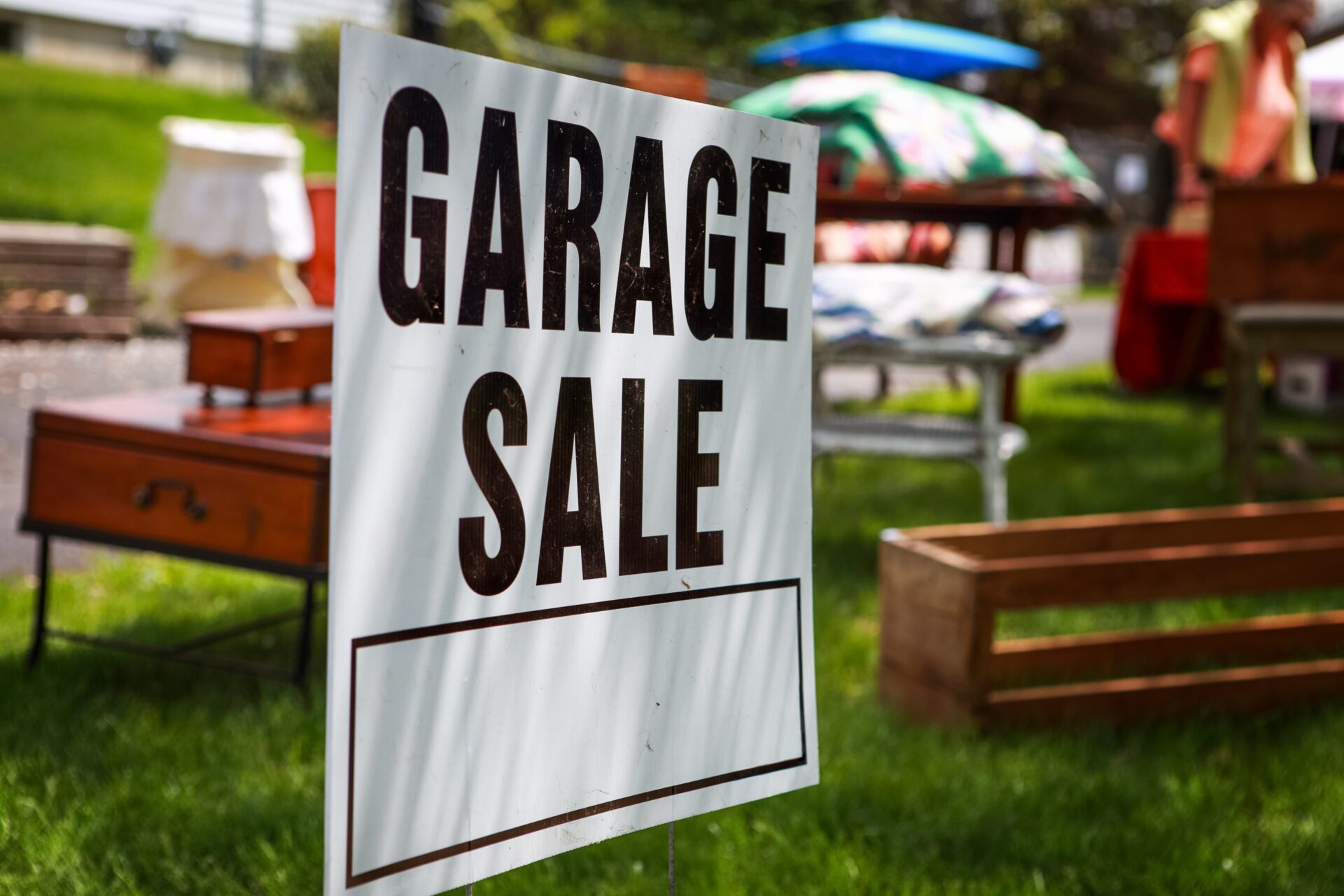 They were for it, before they were against it.

When an ordinance that would limit yard sales came before the Deltona City Commission for a second reading June 3, commissioners voiced second thoughts and put the matter on hold indefinitely.

In May, the City Commission unanimously passed the measure regulating yard sales. On June 3, commissioners voted unanimously to not enact it.

They said they had heard from constituents who wondered if city officials were becoming too restrictive.

“I want to make sure we don’t become the garage-sale Gestapo,” City Commissioner Robert McFall said.

Key provisions in the proposed ordinance include:

— Limiting Deltona residents to four sales per year, plus an estate sale

— Restricting a garage or yard sale to a maximum of three consecutive days, and allowing sales only between the hours of 7 a.m. and 7 p.m.

— Requiring a four-week separation between sales at the same address

— Requiring residents to secure a sale permit, at no charge, from City Hall

While the draft ordinance would have allowed residents to set up four sales per year, rather than the two per year now allowed, city officials acknowledged some households may need more leeway.

“There are scenarios where family members and/or heirs have been confronted with managing the estates where there has been the extreme household accumulation of wares and other commodities,” an agenda summary noted. “This situation, sometimes referred to as hoarding, is uncommon, but there are documented incidents of this condition within the City. … [T]here is recognition consecutive garage sales may be appropriate to address bona fide hardships regarding the management of estates associated with the extreme accumulation of consumer goods.”

City Commissioner Loren King said he “would not be opposed” to allowing as many as six household sales per year.

The City Commission referred the garage-sale issue back to the Deltona Planning & Zoning Board for further review.

Deltona Planning Director Ron Paradise said the matter may also be submitted to the city’s Ordinance Review Committee for comments and suggestions.

The ordinance regulating garage and yard sales was prompted by complaints from some Deltona residents about neighbors who staged sales so frequently that selling castoffs became a de facto home business.

Such sales, according to the critics, often drew large numbers of vehicles that resulted in parking problems affecting neighbors.