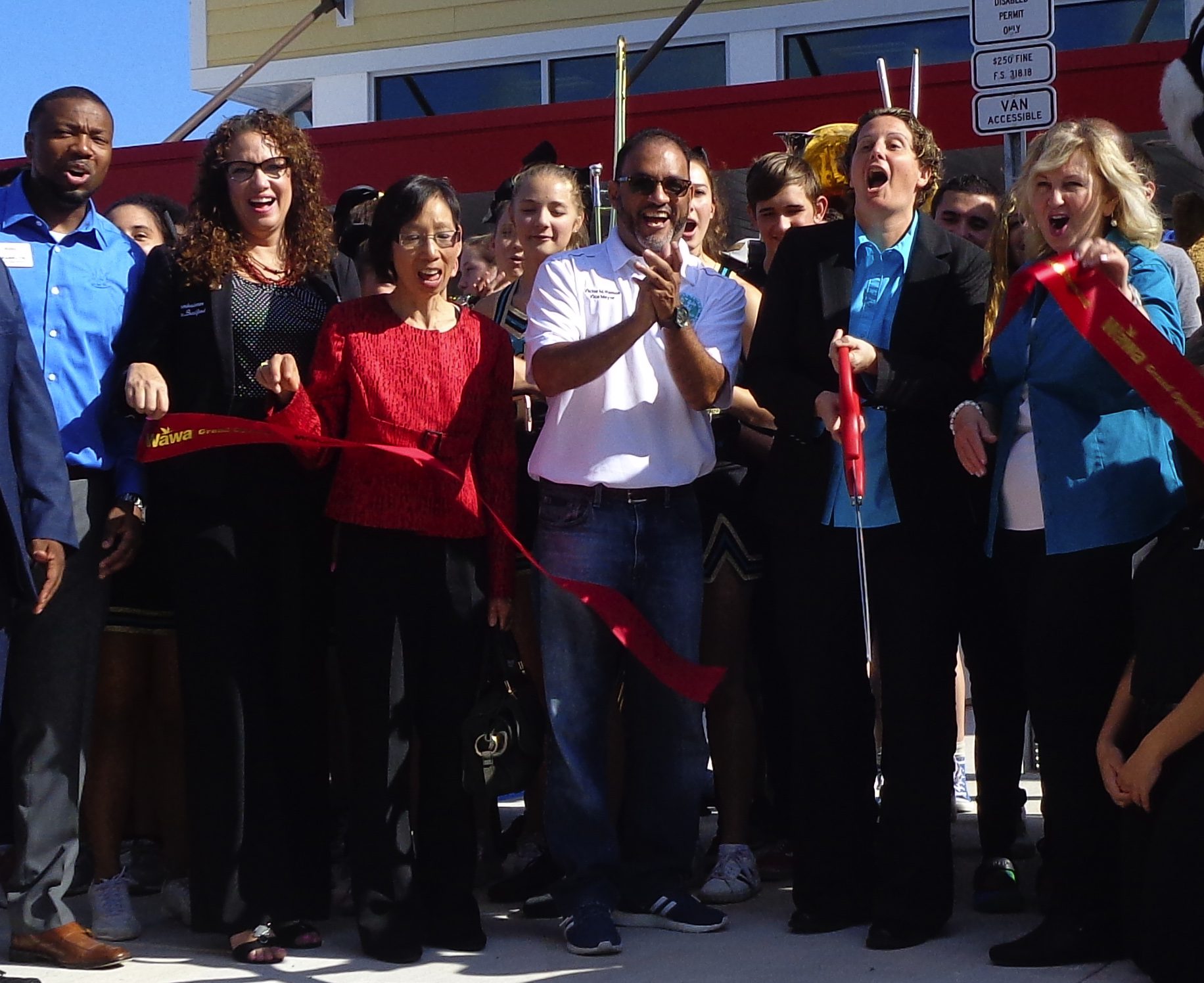 In the wake of her plea deal on violating state election laws, Deltona City Manager Jane Shang remains safe in her position.

In a 4.5-hour meeting June 17 during which passions ran high, and vile and coarse language poured forth in abundance, Shang survived the second move in less than a year to fire her.

The vote to terminate Shang came only days after she and the State Attorney’s Office reached a plea bargain on six felony charges involving false voter registration and illegal voting.

Shang’s pretrial diversion requires her to pay thousands of dollars in fines and fees to avoid prosecution. The plea agreement also raised questions about a possible double standard of justice.

“Ms. Shang confessed from the dais that she committed voter fraud,” City Commissioner Loren King said in his statement leading up to his call for her dismissal.

Shang acknowledged using Deltona City Hall as her home address in registering to vote, and then voting wrongfully in the 2016 and 2018 elections.

“The investigation is complete and extremely revealing. What would happen to you and I if we were charged with felony violations?” King asked.

King’s motion for Shang’s “termination with cause” got a quick second from City Commissioner Anita Bradford, who had tried previously to suspend Shang and subsequently to fire her.

The vote was 5-2, with King and Bradford on the losing side.

The same vote split spared Shang earlier, when Bradford wanted to suspend her pending the outcome of an investigation by the Florida Department of Law Enforcement.

The FDLE concluded Shang had violated election laws, but the State Attorney’s Office made the controversial plea deal.

The audience erupted with loud expressions of displeasure over the City Commission’s vote.

“You’re a disgrace, Heidi!” a spectator shouted to Mayor Heidi Herzberg, who was unable to keep order or to head off choruses of four-letter words.

The anything-goes language poured forth, even though children were in the audience and the not-ready-for-prime-time meeting was televised live and video-streamed on the city’s website.

“Our city council … has chosen to look the other way,” Terry Ellis told commissioners. “What are we teaching our kids — that it is OK to commit a crime?”

When Herzberg warned a speaker who identified himself as “Liberty Cause” to refrain from profanity, the speaker responded with a barrage of F-bombs and vows to sue the City Commission for allegedly restricting freedom of speech.

Deputies stood by, ready to enforce an order by Herzberg to eject anyone deemed disorderly or disruptive, but Herzberg gave no such order.

“Many people in here tonight have been very vocal,” Realtor Mike Williams said.

Noting a boom in residential and commercial construction and the advent of new stores, he concluded, “There are a lot of positive things going on in Deltona.”

Bradford agreed, but after the meeting, expressed her dismay with the public spectacle.

“This is an embarrassment to me,” she said, adding she worries about the impressions people, especially young Deltonans, may have of the city as they watch replays of the profane and vulgar proceedings.

Bradford even suggested the city install a delay system in its broadcasting, enabling monitors to excise, or bleep out, the foul and coarse words.