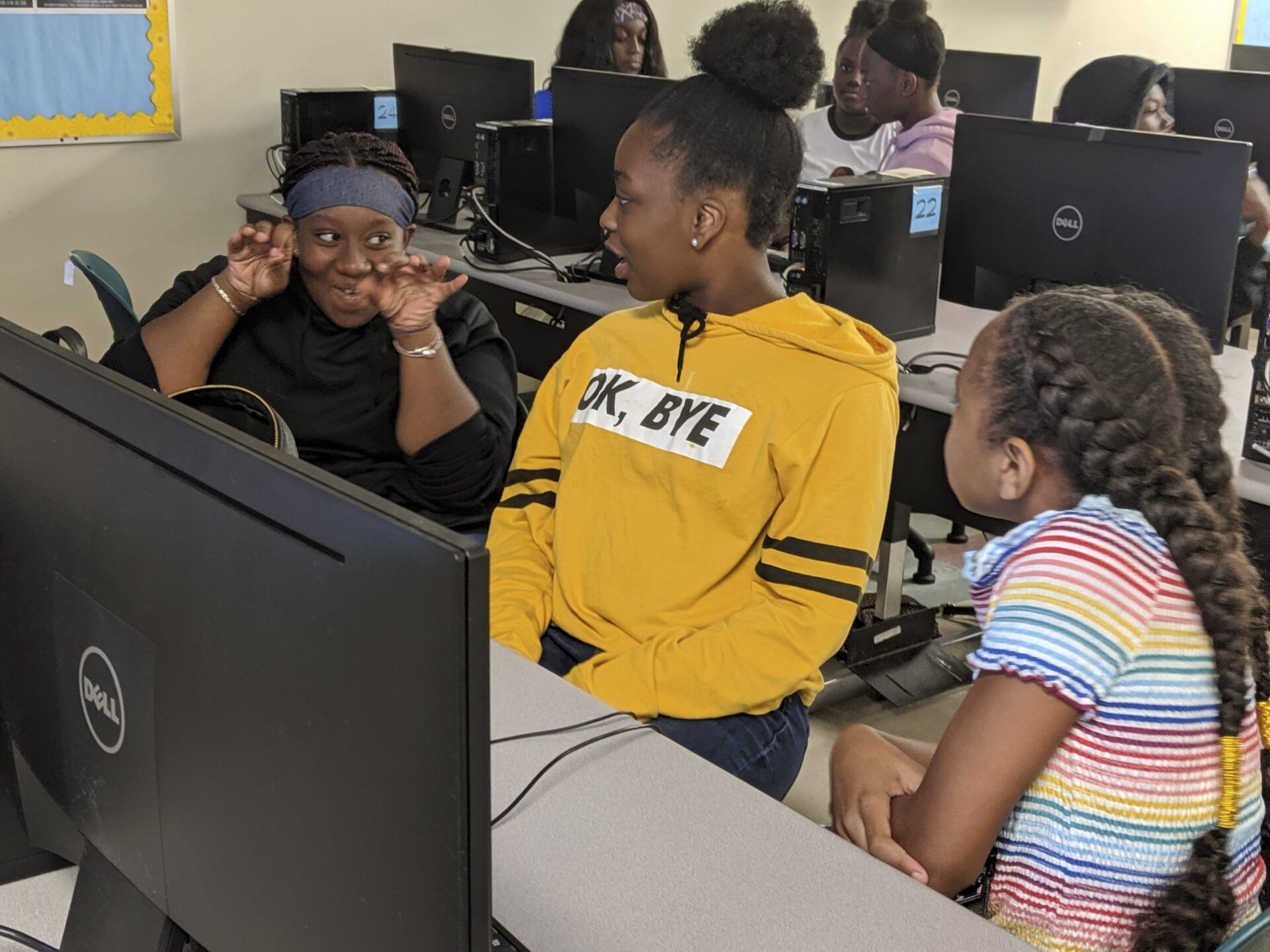 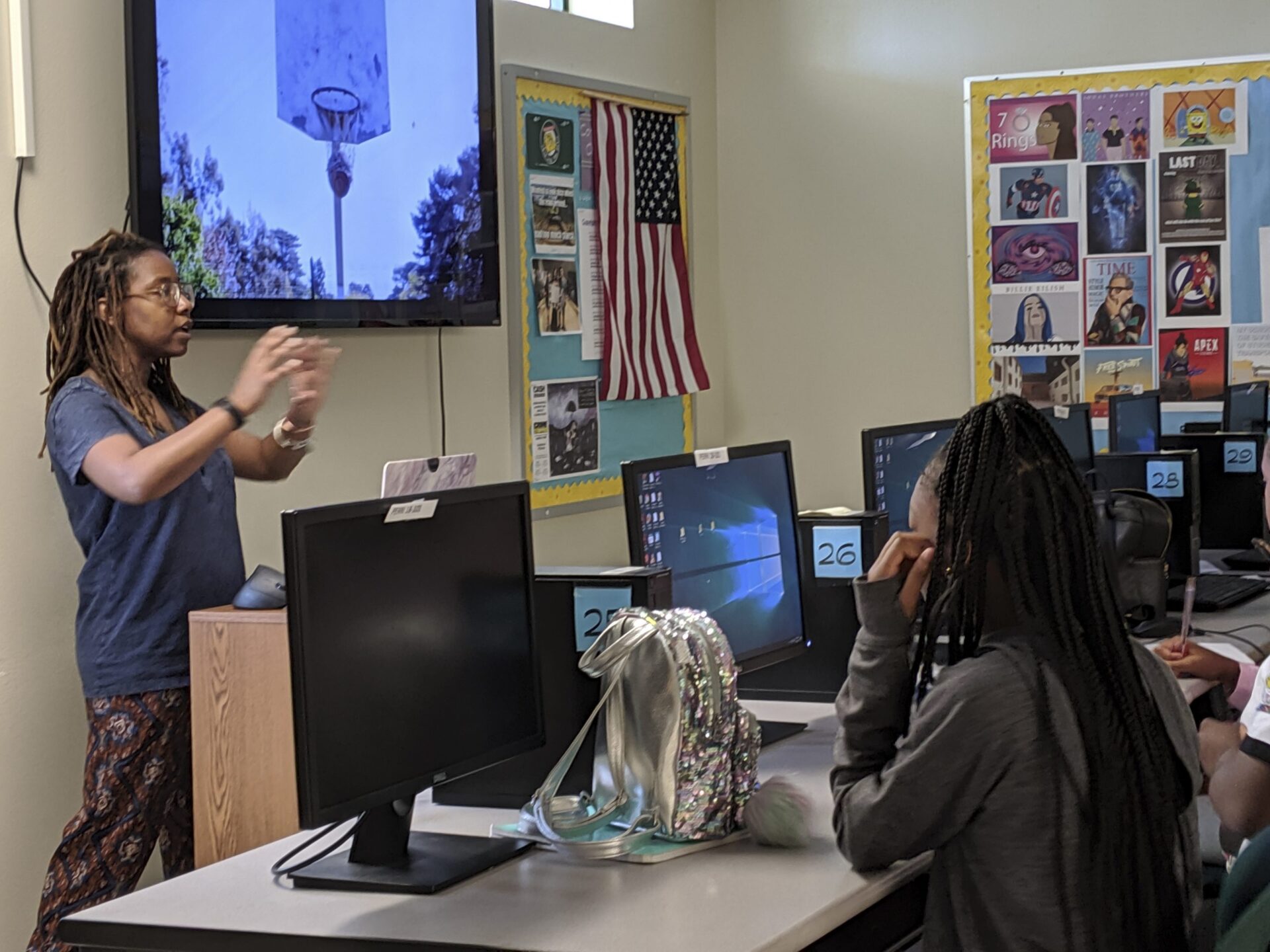 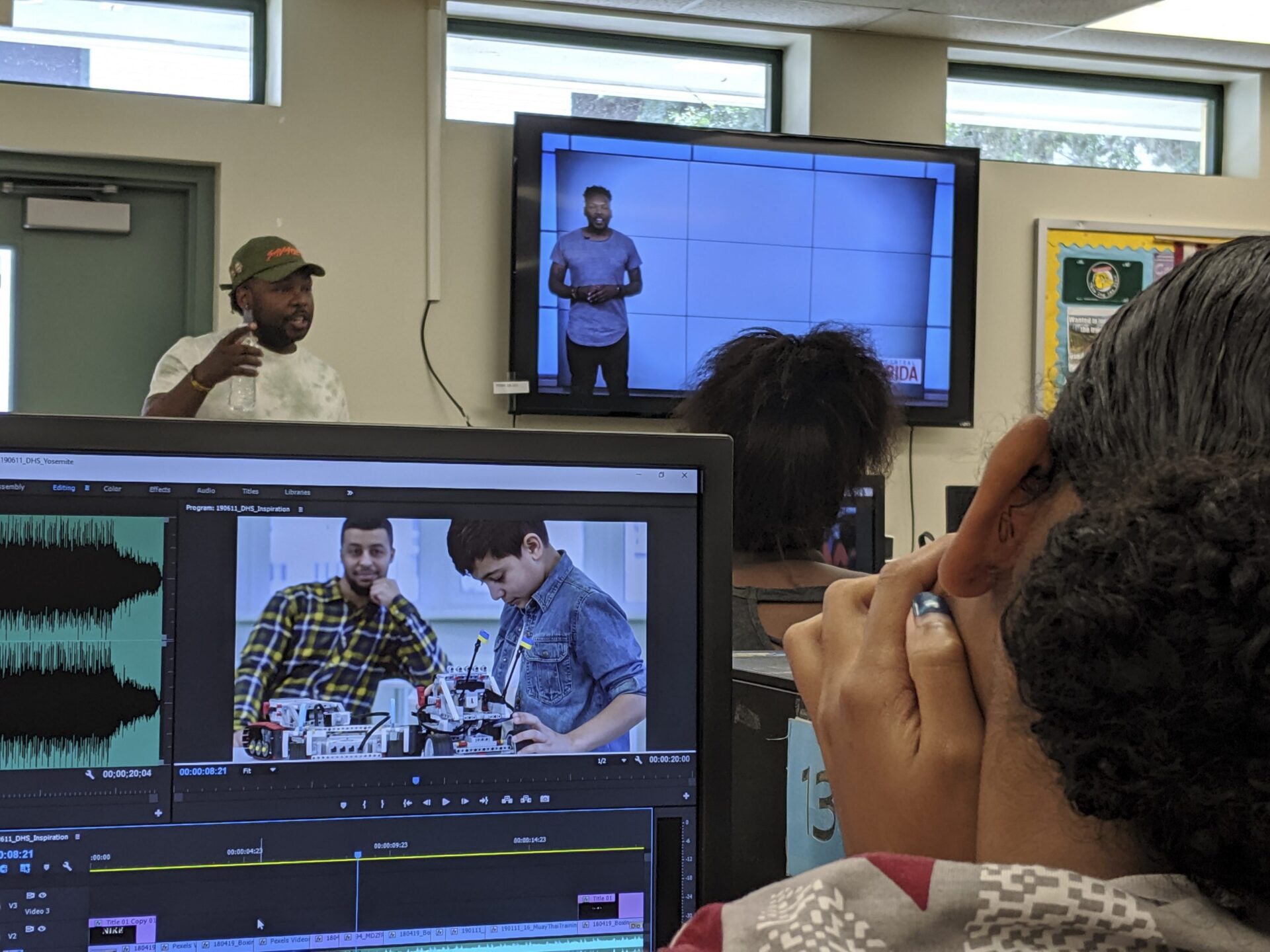 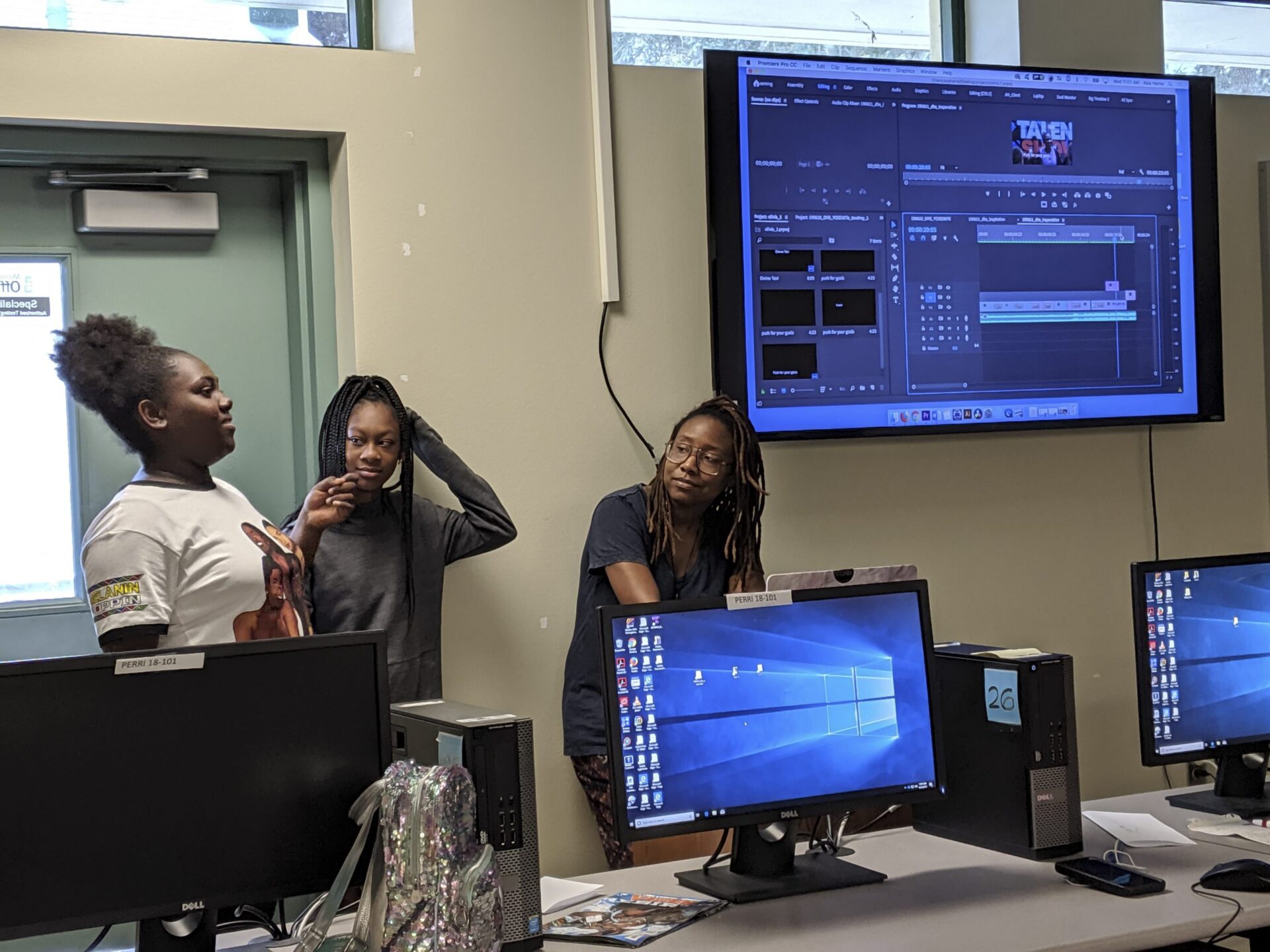 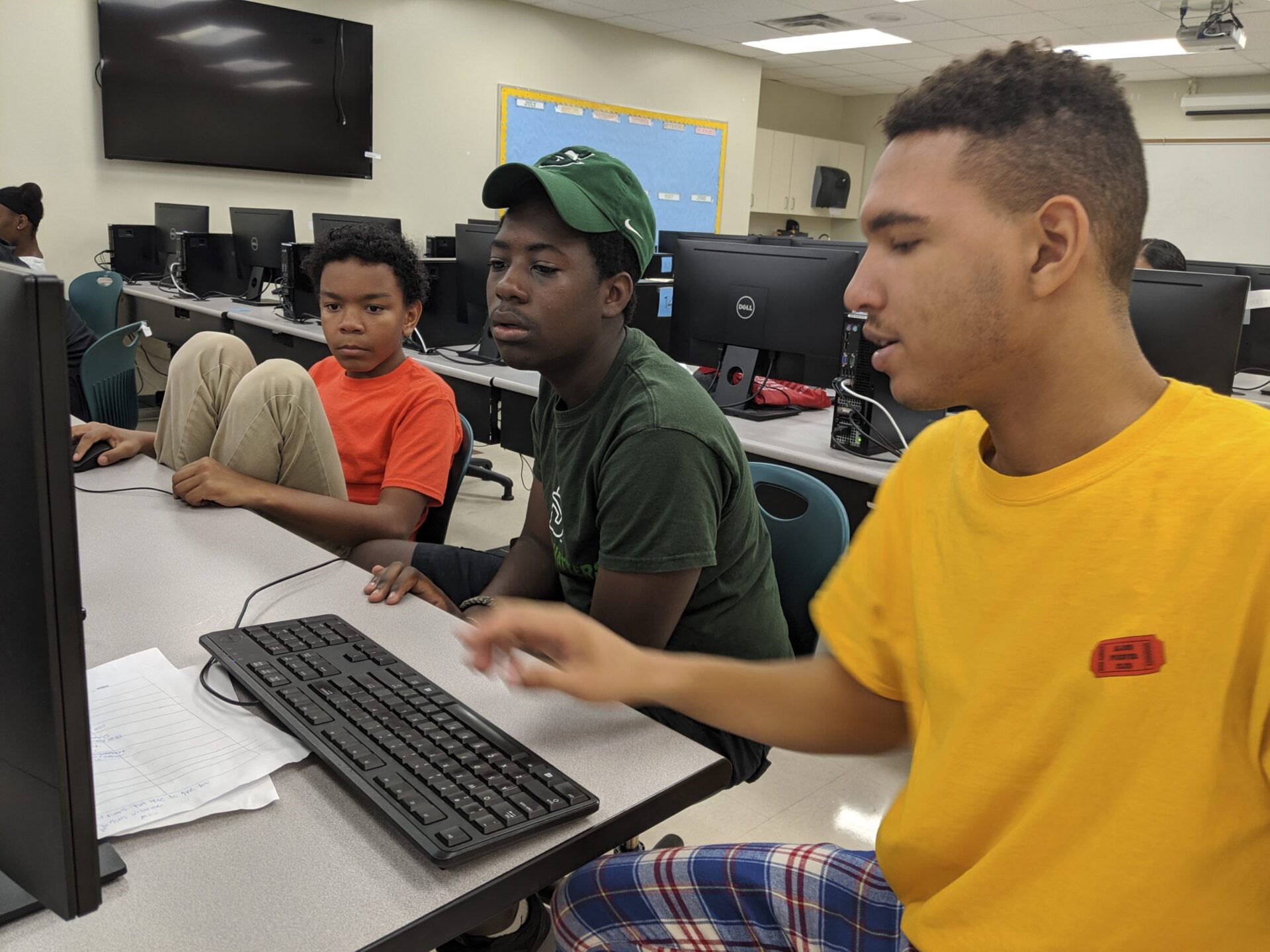 The summer is off to a great start for our area youth, especially when they can learn from former Volusia County residents who are willing to share their many talents.

A’sia Horne is a prime example of a DeLand High School graduate who is continuing to make her family and extended family proud.

Horne earned the title of Miss DeLand High School in 2004, and took a liking to the facets of media at an early age. She currently lives in California.

Horne is a freelance editor and assistant editor in the entertainment industry. She works on reality shows and in advertising, and is making her way toward script TV and film. Her first opportunity was as a postproduction assistant for Taraji P. Henson’s film What Men Want.

A graduate of Florida A&M University with a degree in journalism, Horne has had an extensive career with major media outlets over the past several years. Although she does not have any mentors in her career, she has learned from strong community leaders and teachers, who provided support in her high-school years.

“I have been blessed with friends I can use as a sounding board. That has been tremendous in my growth in my career,” Horne said.

June 10-14, Horne’s vision of giving back to her community came to fruition when she led a media workshop for middle- and high-school students in West Volusia.

With support from Jim Lowenstein, Horne’s past TV-productions teacher at DeLand High, and Vickie Perri, also at DeLand High, Horne was able to offer the media experience called The Hue Collective Bootcamp.

“The Hue Collective Bootcamp has been something in the making for a few years. It wasn’t that name at first, but I’ve always had a desire to develop a camp where I could introduce my skills to kids who may not have ever thought about production and postproduction,” Horne said.

Horne was able to tie up the loose ends and present the workshop, once she realized funding would no longer be a roadblock to providing students with skills that required computers and video equipment.

“I had this roadblock until I spoke to Mr. Lowenstein’s classes at DeLand High School this past Christmas break. We had a conversation that aligned about exposing kids to production and postproduction in the area, and he offered to help with a place where the kids of color could learn.”

A life cut short inspired Horne to move ahead.

“I was excited, but I didn’t get into full gear until I saw that a rapper out here in LA named Nipsey Hussle, who was known for changing his life and was influential in improving his community, had died. His unfortunate death and the legacy he left behind that touched so many sparked me to move without delay,” she said.

Horne took the time to refamiliarize herself with local organizations that work with area youth, such as the Boys & Girls Club in DeLand and Sisters Build Network for Girls.

The students had the opportunity to set up a project, while importing video, music and images. They also created a still-image music video, an inspirational commercial and a social video.

They wrote a script, shot footage on their phones, and edited using the software program Adobe Premiere.

“This camp was so much fun. I learned a lot about editing and production. I never knew that a person my age could edit videos like an adult,” said Jada Caine, a student at Galaxy Middle School in Deltona.

“I was so impressed at the pace the students learned,” Horne said. “They learned everything quickly. It was a lot of information to take in in a week’s time, but they did an amazing job, and some went above and beyond and thoroughly impressed me. I’m super proud of what they accomplished.”

If you are interested in learning more or supporting this program, email to thehuecollectivefl@gmail.com.