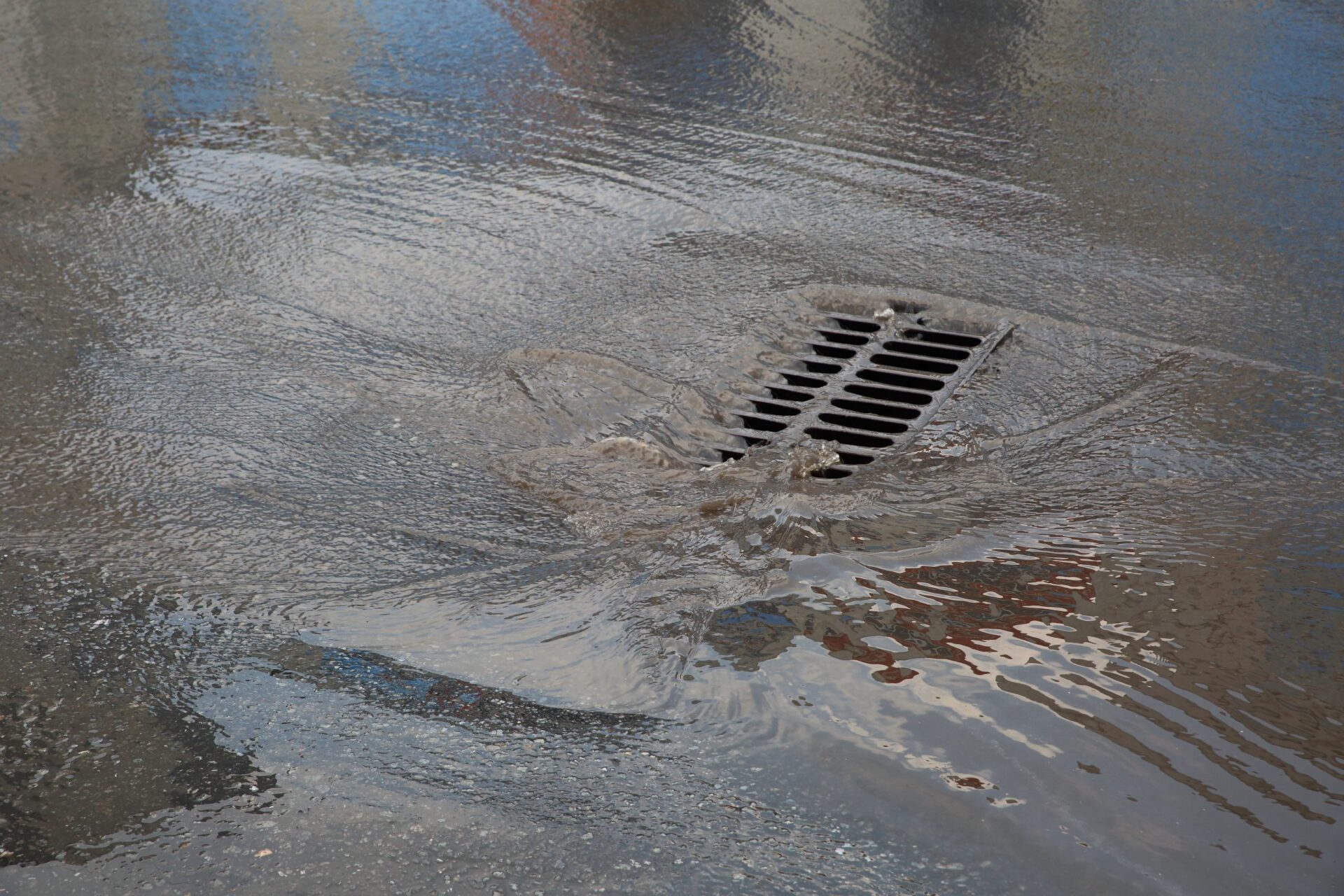 Despite objections from the audience, the Deltona City Commission in June adopted tentative annual assessments that came as a surprise to some members of the commission.

Not only homeowners pay the fee. Owners of businesses and nonprofit properties, such as churches, also pay stormwater fees based on the size of the structure covering the surface of the land where water does not percolate into the ground.

“To leave the rate at the $108 is unrealistic,” City Commissioner Chris Nabicht said.

He noted some areas of Deltona still need drainage improvements.

The proposed increase took other commissioners by surprise.

“Why are we hearing about this on the drop-dead date?” City Commissioner Anita Bradford asked. “We don’t have a list of the projects.”

Deltona’s annual fee for garbage and trash collection will not increase, based on the City Commission’s action. That will remain at $202.80, unless the commission chooses to reduce the assessment later.

Keeping the residential trash fee the same was not satisfactory for Bradford, who questioned why Deltonans would not see some savings since the city has eliminated recycling.

When the City Commission suspended its recycling program earlier this year — after the city’s solid-waste consultant reported that as much as half of the recyclable materials picked up by Waste Pro were being hauled to the county’s Tomoka Landfill, anyway, along with other refuse — leaders said households could see some savings on their trash bills, possibly as much as $14 a year.

Bradford said the City Commission “gave the impression they were going to get a reduction.”

The promise of savings did not hold. Instead, some commissioners said, the assessment should not be lowered because, as Nabicht noted, the city has no reserve in its solid-waste fund.

The current annual solid-waste fee of $202.80 was an increase of almost 17.24 percent over the previous year’s $173.96. The higher charge also followed the negotiation of a new five-year contract between Deltona and Waste Pro.

The vote to keep Deltona’s solid-waste charge the same was 5-2. King joined Bradford in voting against it.

Owners of property fronting on Lake McGarity will see a reduction in the amount they pay for aquatic-weed control. Their annual charge for the next fiscal year is tentatively set at $134.15, which amounts to a decrease of $85.36. Deltona created the Lake McGarity Special Assessment District in 2016.

The City Commission also adopted tentative assessments for Deltona’s 44 streetlighting districts. The annual charges range between $15.56 and $137.78, depending on the size of the district, the number of lights, and the style of them.

The assessments for both the Lake McGarity weed-control and the streetlighting districts won unanimous approval from the City Commission.

The special assessments, once set by the City Commission, appear as non-ad valorem charges on the property-tax bills that will be mailed to property owners at the end of October.

The annual fees must be paid in conjunction with the property taxes, and no partial payments are allowed.