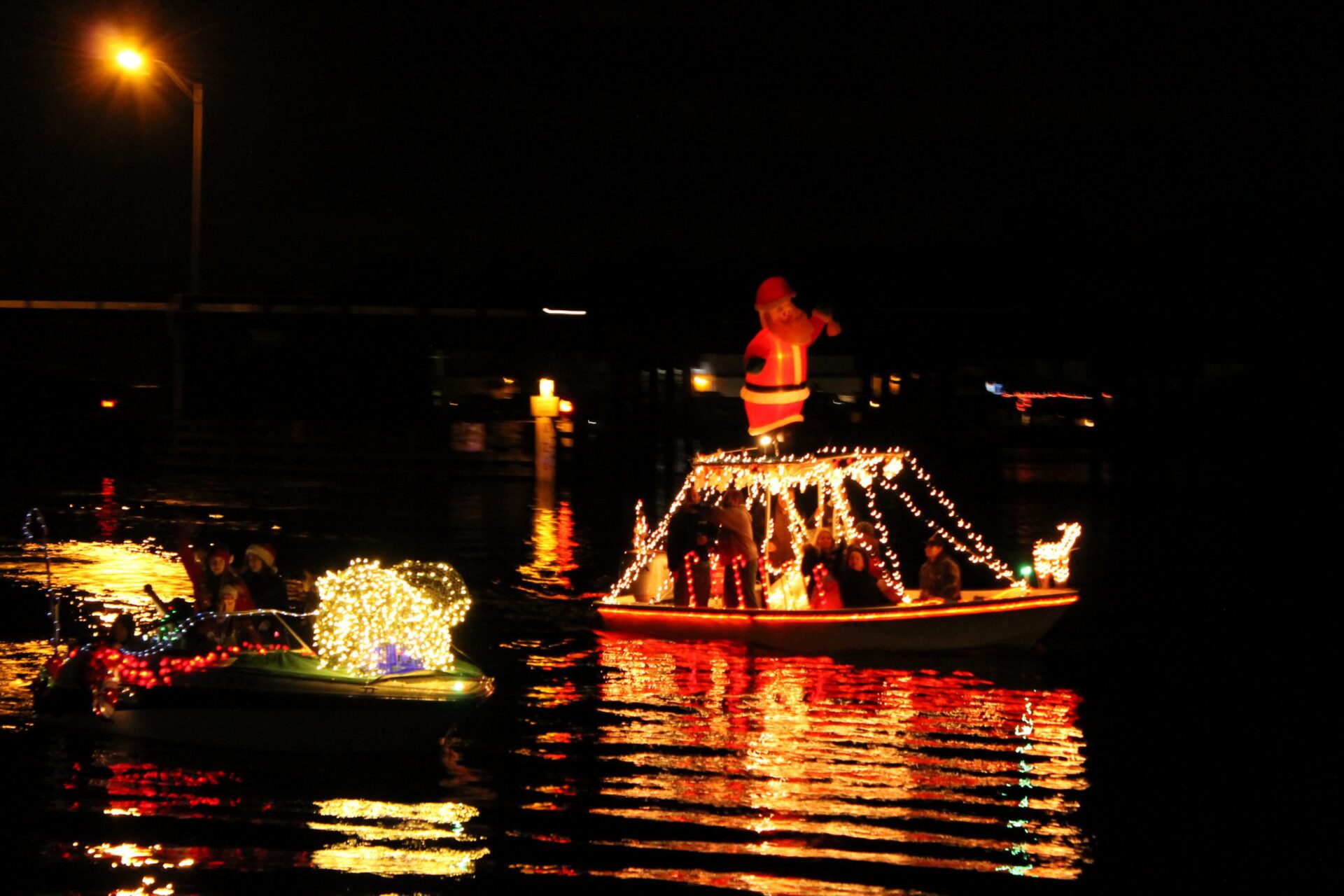 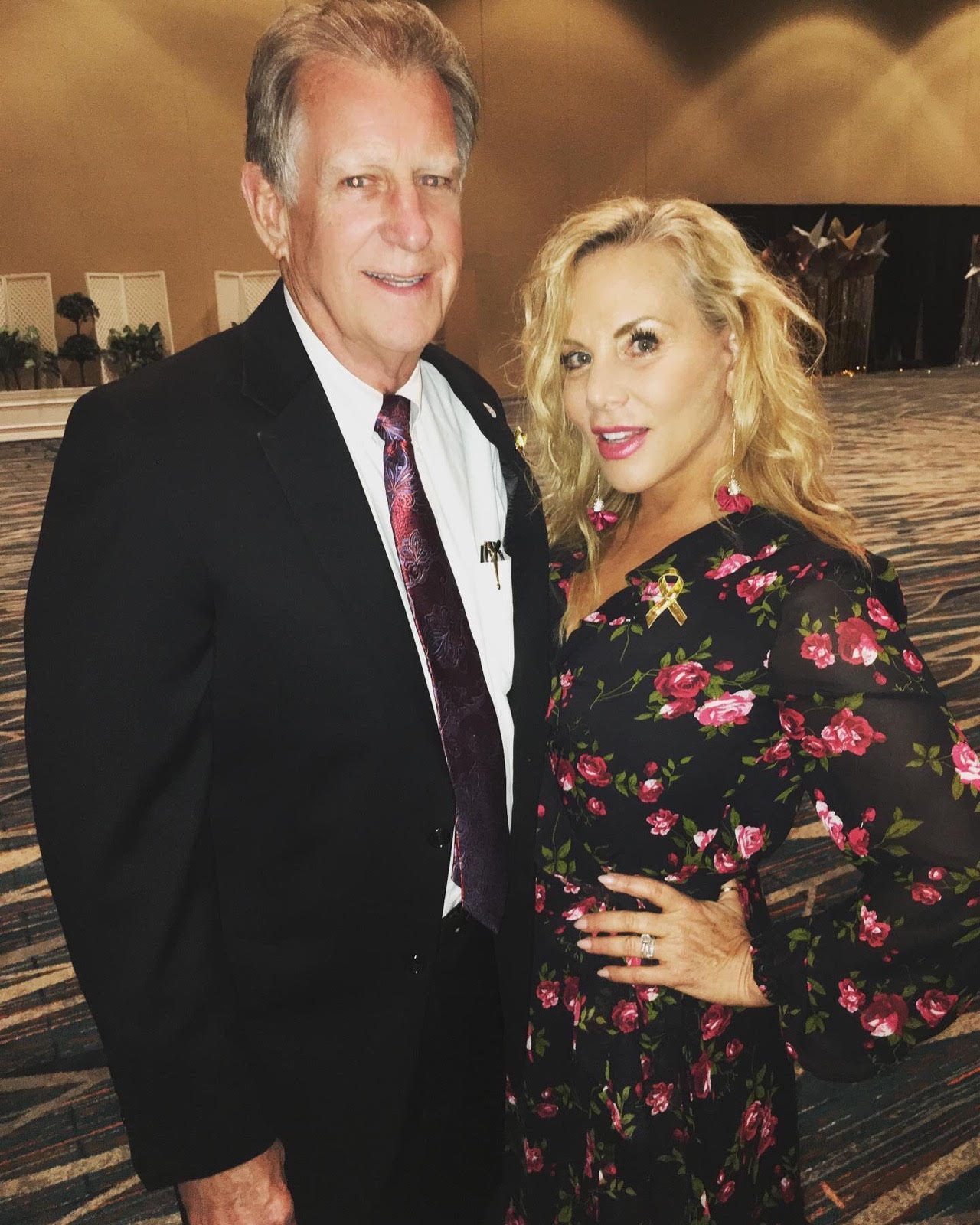 The DeLand Area Chamber of Commerce & Orange City Alliance has launched its preparations for the DeLand Christmas Boat Parade, a tradition that stretches back to the 1920s. The 53rd edition of the parade of brightly lit and beautifully decorated boats of all sizes will be held on Lake Beresford and the St. Johns River Saturday, Dec. 14.

The Chamber took over ownership of the parade in 2017, but high water levels on the St. Johns River prevented the event from being safely run that year.

The parade was back in 2018, bigger and better than in recent years, Chamber officials said. In addition to the brightly decorated boat parade, the Chamber also created a free family-friendly festival on the western shore of Lake Beresford, complete with music, food and drinks, children’s activities and an appearance from Santa Claus himself.

The festival at 1899 Hontoon Road is expected to start at 4 p.m.

Also planned is a spectator viewing area at the festival site. A special VIP section will be set aside for parade sponsors, Chamber officials said.

Commercial and private vessels who are entered in the parade (there’s a $25 entry fee) will gather on Lake Beresford at 6 p.m. The boats will circle the lake and pass by the viewing area before heading onto the St. Johns and motoring north to the Whitehair Bridge at State Road 44.

An awards ceremony and post-parade captains party will be held at the St. John’s Marina & River Grille, where a Spirit Trophy and cash and prizes will be handed out.

Chamber officials are hoping the early start will enable more businesses to take out sponsorships. Packages start at $250 and go up to $2,000, with more advertising benefits the higher the sponsorship cost.

Sponsors have until Oct. 31 to sign up, but sponsorships may be limited and are available on a first-come, first-served basis, officials said. Call the Chamber at 386-734-4331 or go to www.delandchamber.org for more information.