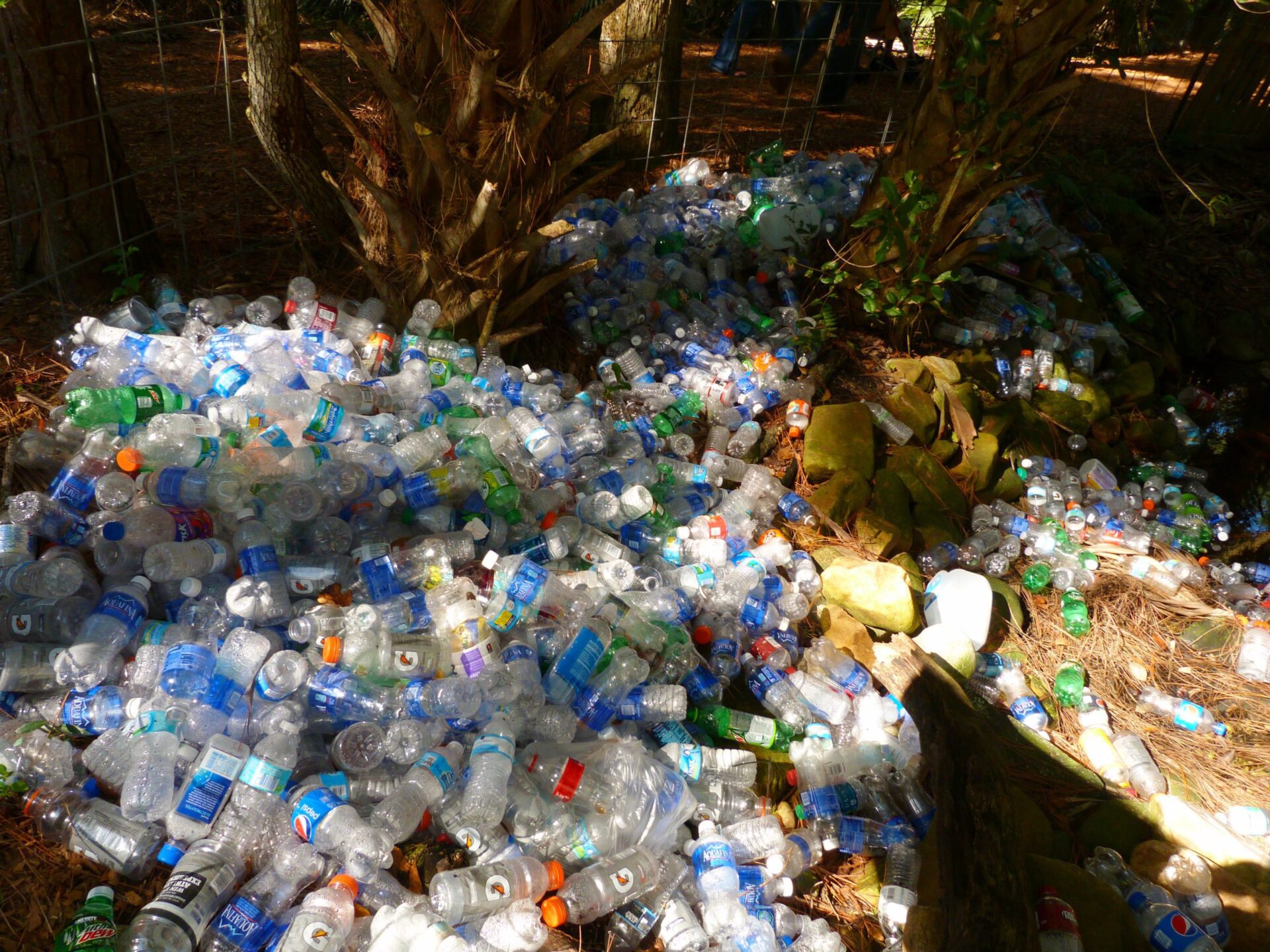 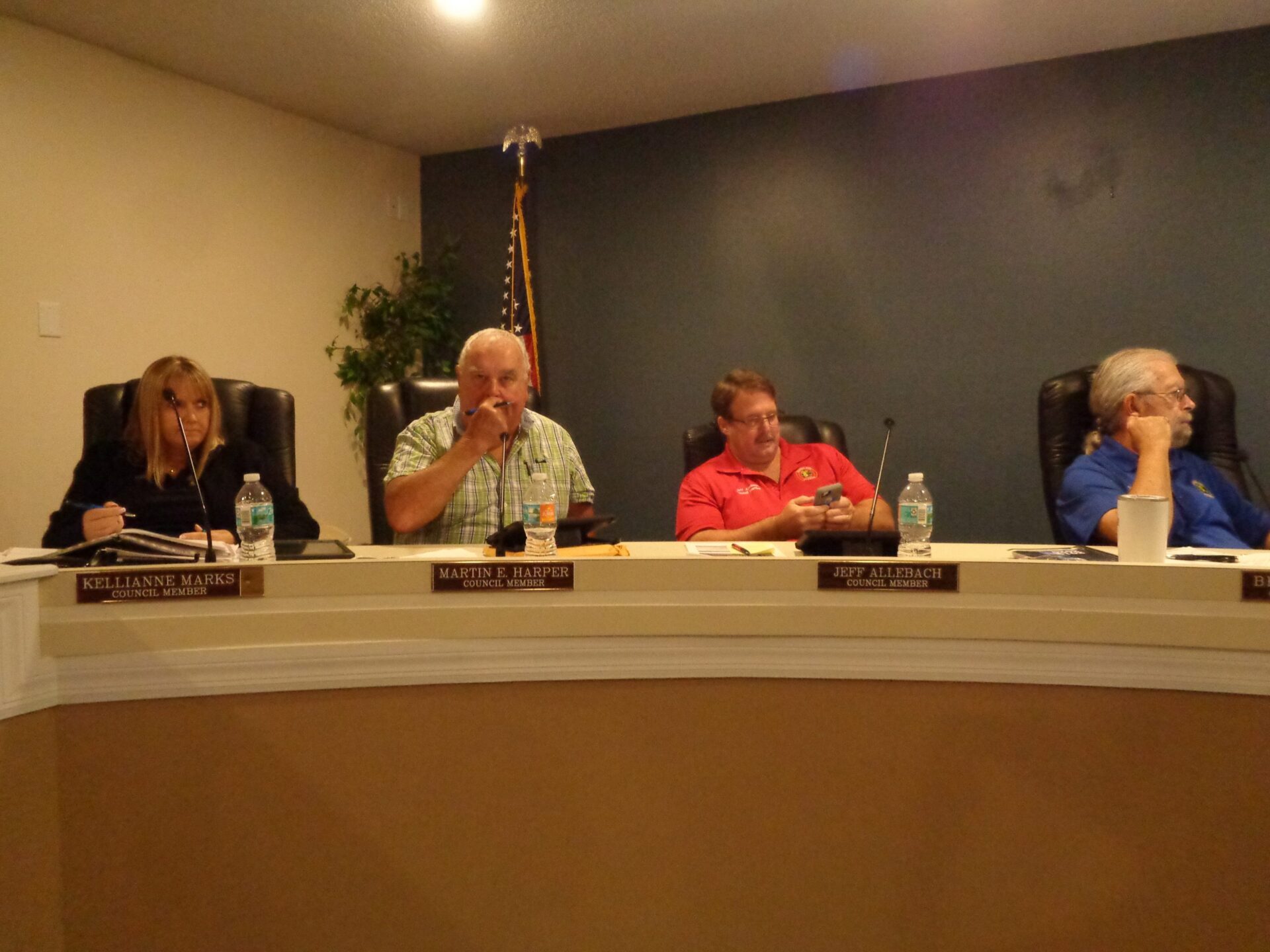 “You really do have a plastic problem,” City Manager Dale Arrington told the Orange City Council at a recent meeting.

The city’s officials recognize they have an issue with plastic pollution, and hope to encourage residents to voluntarily shy away from single-use plastic items.

The City Council members stopped short of supporting measures banning the items, such as plastic bags, however.

At the council’s request, Arrington compiled an in-depth report on options for dealing with the throwaway plastic items that not only litter the landscape, but also find their way into waterways, where they may pose health hazards to marine life and create huge floating masses of refuse.

The options range from calling for residents to voluntarily not use disposable plastics, to banning them in businesses such as restaurants and on municipal property. Arrington noted the City of Orlando, for example, has already enacted such a ban in its public parks and venues.

Ironically, the discussion played out as plastic water bottles sat on the dais in front of city officials, who said they would like to see a return of the paper straws of yesteryear.

If Orange City were to follow Orlando’s example, Arrington pointed out, the city’s code-enforcement officers and Parks and Recreation personnel would likely have to police the parks and public events on city property.

In addition, the city may have to secure other food vendors willing to comply with the more stringent regulations.

“It’s not as easy as it seems,” Arrington said.

Besides the difficulties of enforcing plastic bans, she cautioned against creating “ill will in the business community,” especially since Orange City is the commercial center for much of West Volusia.

“Another alternative … is to make it voluntary,” she said.

During her presentation, Arrington noted some plastic items, like straws and tubes, are useful or necessary in meeting the medical needs of disabled patients.

“I agree it should be voluntary,” Council Member Bill Crippen said. “It’s a start.”

Council members also called for more education about the environmental and personal-health effects of plastics.

Those health effects include ingesting the chemicals in the plastics, such as polypropylene, which could “leach into liquids and may release compounds that could affect estrogen levels,” according to a study paper prepared by Port Orange officials and shared with the Orange City Council.

“I think it should be on a personal basis,” Council Member Kellianne Marks said. “Education is good. … I don’t want to hurt the environment, … and I don’t want to put a burden on the businesses.”

“People are OK with a resolution — voluntary,” Vice Mayor Bill O’Connor said, summing up the consensus of the governing body.

A resolution outlining Orange City’s stance on single-use plastic items will come before the board at a later date.

O’Connor presided over the council meeting in the absence of Mayor Gary Blair, who is on vacation. O’Connor, incidentally, shunned the plastic water bottles and proudly showed his metal cup.

“Bring your cup with you,” he said, vowing he and others “will lead by example” in avoiding many single-use plastics.

In other action July 23, the Orange City Council adopted a tentative property-tax rate of 8 mills, or $8 per thousand dollars of taxable value. The council will review its proposed 2019-20 budget and revenue outlook before taking final action on the ad valorem levy in September.