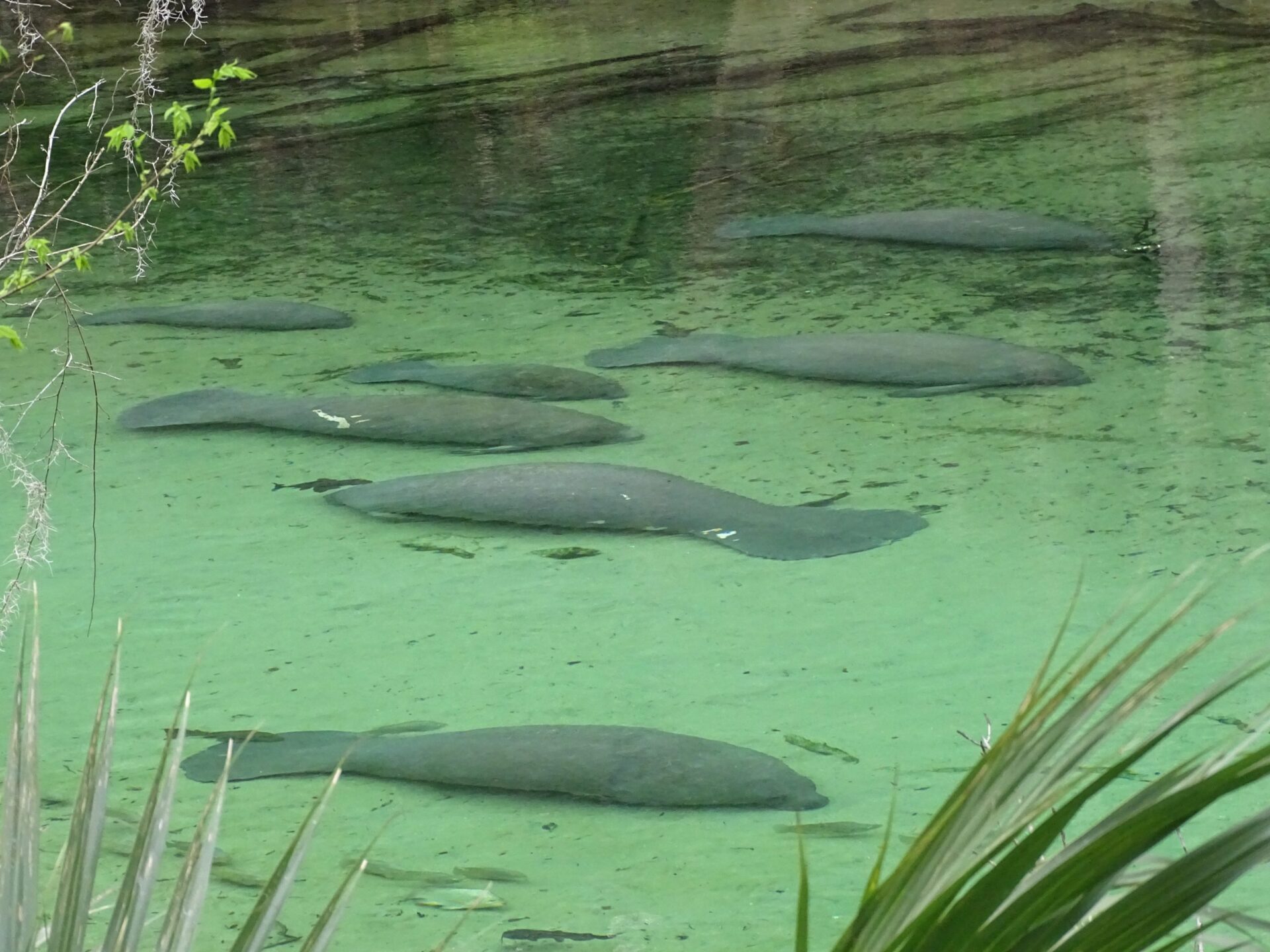 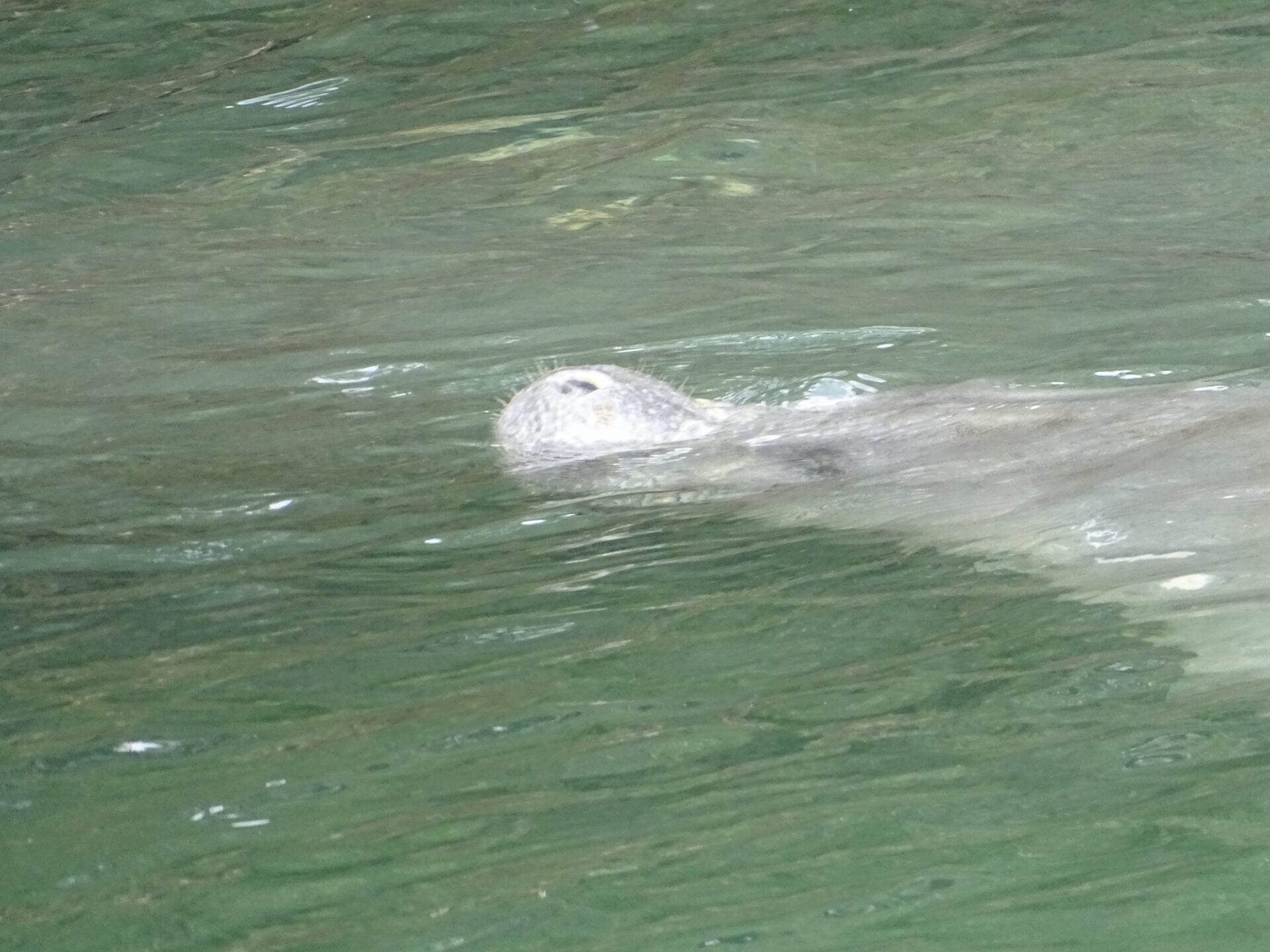 Boaters in Volusia County waters will be seeing more wildlife officers on patrol.

The Florida Fish and Wildlife Conservation Commission recently voted to increase patrols in strategic areas to make manatees and members of the public safer.

Volusia, along with Brevard and Lee counties, has reported higher numbers of boat strikes on manatees so far this year, and the FWC is amping up its efforts to help the beleaguered — and beloved — sea cows.

“We strategically assign officers to patrol certain areas based on boating activity and manatee data,” Col. Curtis Brown, director of the FWC’s Division of Law Enforcement, said in a news release. “We also work closely with the U.S. Fish and Wildlife Service and local partners to make sure that boaters know to look out for manatees. We want people and manatees to be safe.”

Approximately 25-30 percent of manatee deaths statewide are attributed to watercraft, according to the FWC.

Dr. Katie Tripp, a Volusia County resident and director of science and conservation for Maitland-based Save the Manatee Club, said about half of this year’s fatalities have been in the Mosquito Lagoon near Oak Hill.

“I think a loss of seagrass in Brevard County meant a lot of manatees came into Volusia County waters,” Tripp said. “So we have more manatees here this year.”

But unsafe boating on both sides of the county also plays a large role, she said.

“People not paying close enough attention means something could happen, whether it’s running onto a sandbar or hitting a manatee,” she said.

Tripp supports FWC’s decision to increase patrols, but said boaters bear a lot of responsibility, too.

“There are never enough people to patrol the waters, so the onus is on boat operators,” she said. “If boaters follow the rules, operate properly and still hit a manatee, there’s no penalty to the boater who reports it.”

On the other hand, not operating safely and speeding can result in stiff penalties under state and federal law, she added.

Not just sea cows are at risk; Florida leads the nation in boating fatalities, injuries and accidents, FWC reports.

“With close to a million vessels registered in the state, Florida leads the nation in the number of vessels, and, as a negative consequence of high vessel numbers and our mild climate, has the highest number of boating fatalities annually,” according to the FWC website.

Watching your surroundings is important in protecting yourself and others, as well as the slow-moving manatees. (See boating safety tips in the sidebar above.)