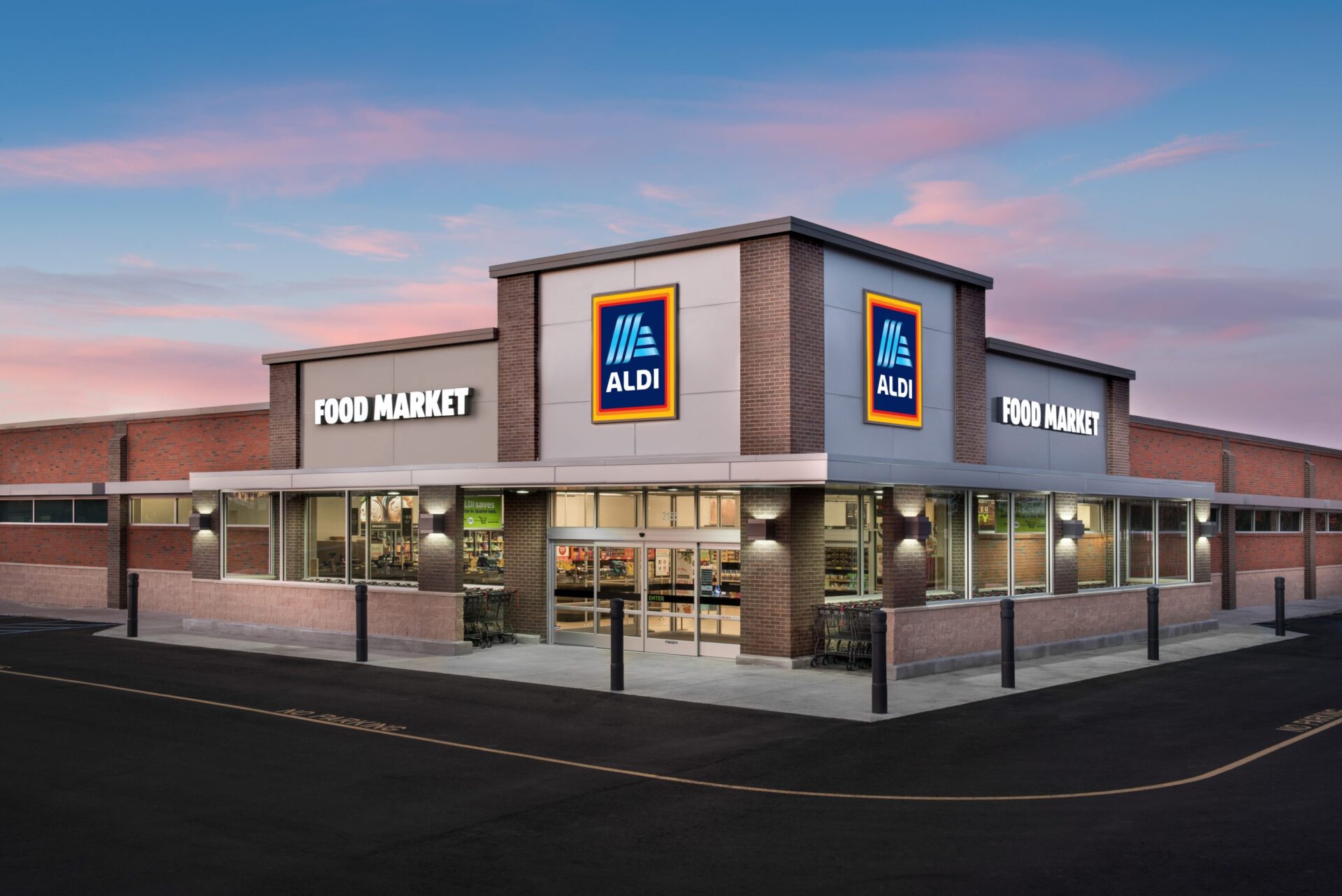 An internationally-known grocer is preparing to set up shop in West Volusia.

Aldi, a German company that has supermarkets throughout Europe and many U.S. states, has secured a building permit to renovate a portion of the Gateway Village shopping plaza in the 1400 block of North Woodland Boulevard in DeLand.

The new store is set to occupy a fairly large storefront between Office Depot and Bealls Outlet.

Rumors of Aldi’s expansion into the area have circulated for years.

“They have pulled a permit. It is ready to be picked up,” DeLand Planning Director Mike Holmes told The Beacon.

Thus far, no one at Aldi’s U.S. corporate headquarters in Batavia, Illinois, has confirmed the company’s intention to open a store in DeLand, or anywhere else in the western portion of the county, but a spokeswoman promised to look into The Beacon’s request for more information.

Aldi’s plan to bring a store into the area appears solid, inasmuch as Holmes says a building permit has been issued.

“They have to start work within six months,” he said. “I can’t imagine them not following up.”

In a related development in recent days, Orange City Realtor John Wanamaker said he is also working with Aldi’s representatives about putting a supermarket in the bustling southwest corner of the county.

“It will be in Orange City,” Wanamaker replied, when asked if he could reveal the location of the proposed Aldi’s market, without revealing specifics.

Aldi’s already has several supermarkets in neighboring cities, including Daytona Beach, New Smyrna Beach and Sanford. There are also numerous Aldi’s stores in the Greater Orlando area, as well.

Aldi was founded by two members of the Albrecht family in Germany. The company is divided between Aldi North and Aldi South. Aldi is short for Albrecht Diskont, in German, or Albrecht Discount. The company offers low prices on it food products and other merchandise.

Aldi has announced it plans to open as many as 400 new stores between now and the end of 2022, bringing the number of its supermarkets in the U.S. to approximately 2,500. The grocer has additionally remodeled many of its older stores.

Aldi also has stores not only throughout Continental Europe, but also in the United Kingdom, Australia and China.

Not least, Trader Joe’s is a subsidiary of Aldi. Trader Joe’s, known for catering to an upscale clientele, operates a distribution center in Daytona Beach. Trader Joe’s has stores in Winter Park and Orlando.