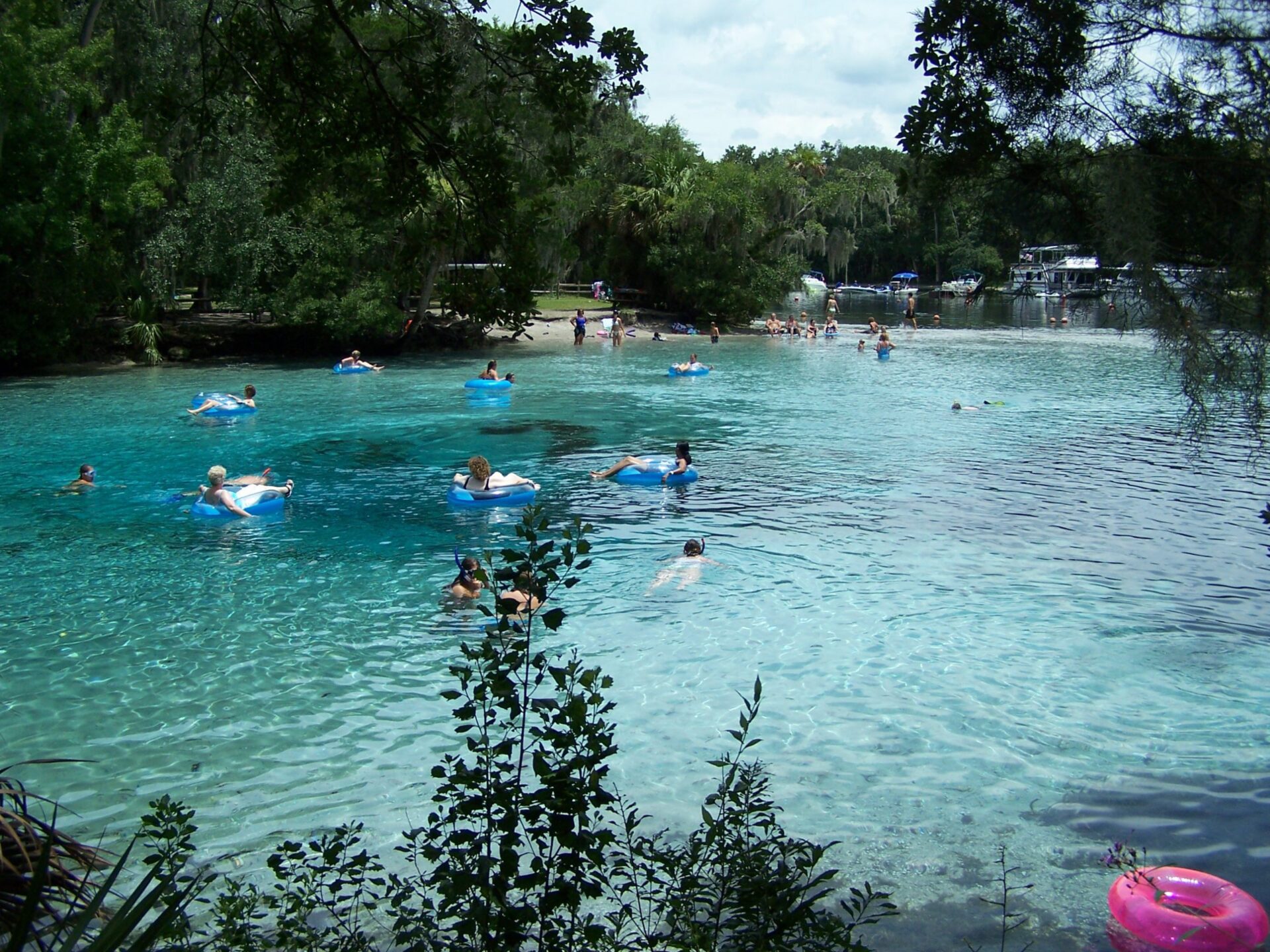 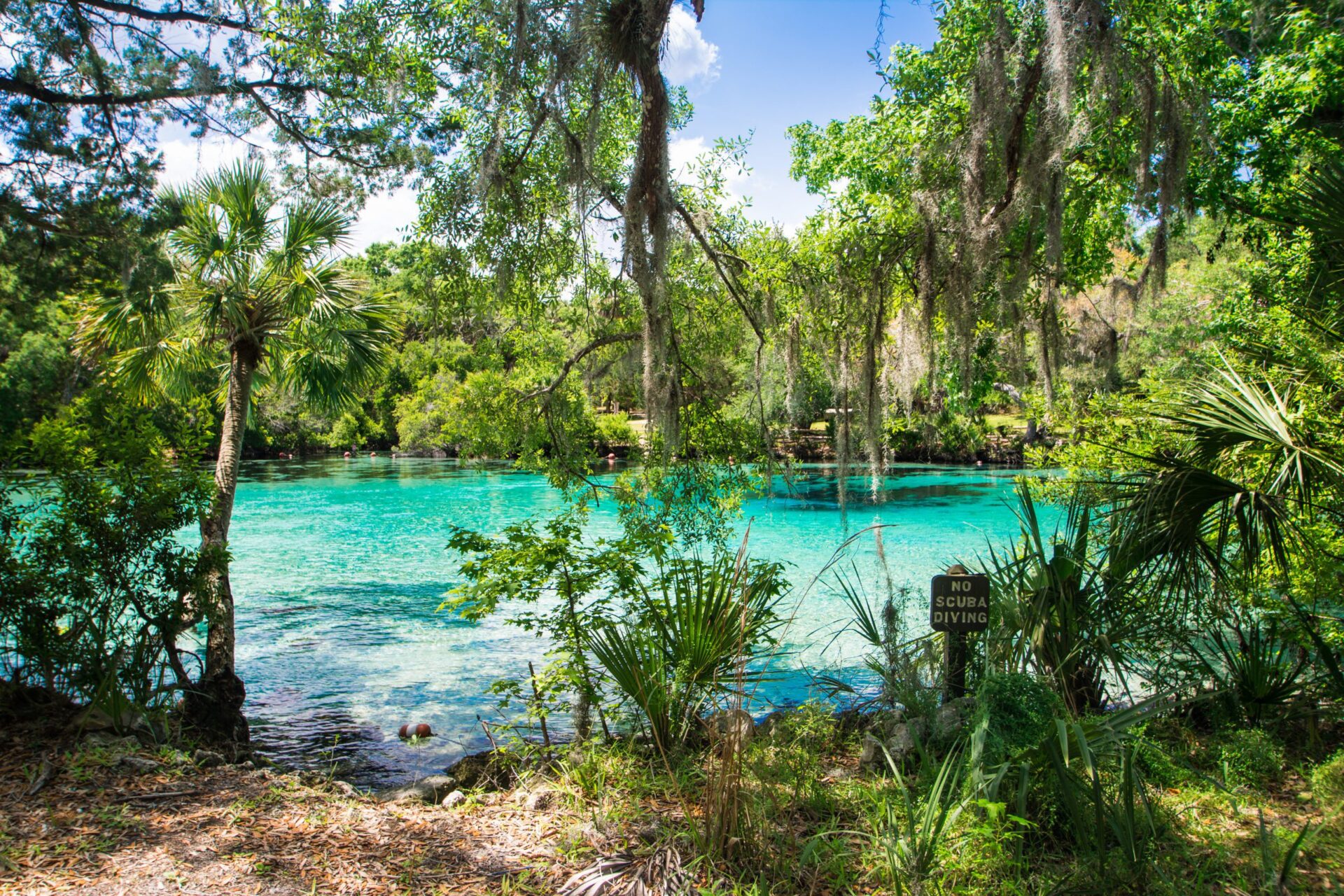 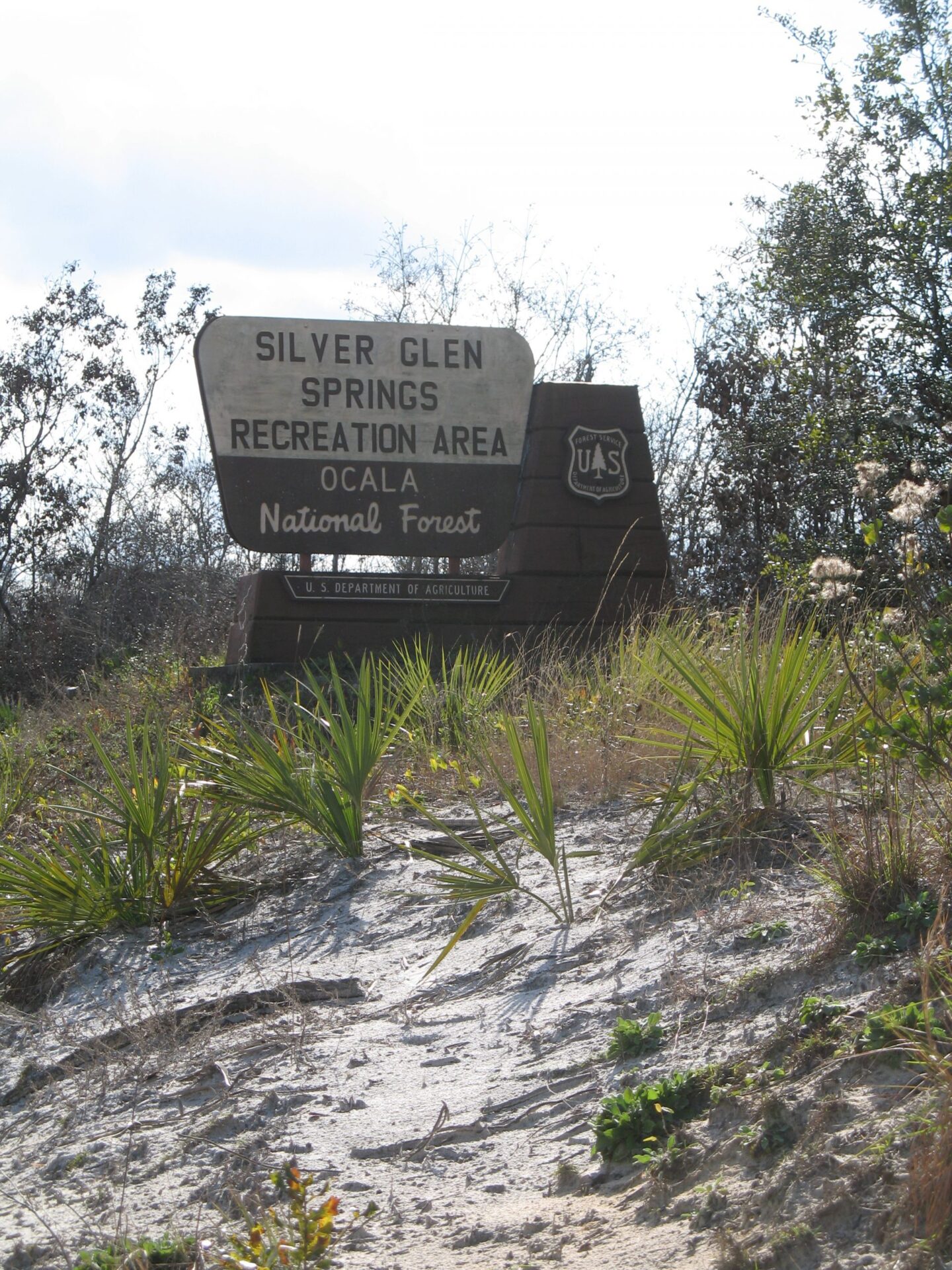 Editor’s note: This week’s look back into West Volusia history comes from Michael Braddock of Astor. Braddock’s family first moved to Northwest Volusia in 1856. “There were some of the Braddocks who made cow whips, so I’m a Cracker,” he said. Michael Braddock has lived in Pierson all his life, except for a few years when he worked for the federal government as a mathematical statistician in Washington, D.C., having earned his bachelor’s and master’s degrees in mathematics at the University of Florida. Braddock returned to his family’s long tradition of farming citrus and fern in Northwest Volusia, and still tends a couple of groves, he said, nowadays fighting the battle against citrus greening. His sons — James M. Jr., David Olan and Benjamin Sean — live in Pierson. If Realtor Bill Mancinik’s “Native Reflections” column has inspired you to remember growing up in West Volusia, send 600-700 words about it to info@beacononlinenews.com.

Those were the best of times: the 1950s at Silver Glen Springs in the Ocala National Forest.

I have a lot of great memories staying at the Glen during the 1950s and ’60s. We had a cabin for at least three weeks every summer, and my grandparents also had a cabin there.

Many other families also stayed at the Glen for the summer; the Underhills stayed for the whole summer, and Elmore Jr. and I grew up at the Glen.

Other families who were from DeLand included the Schmitts, Dr. Hutcherson, the Slaughters, the Bevis family and more.

lf you wanted crabs, you just went out at night and got as many as you wanted.

Every week, my father, Olan Braddock, would catch fish and have a big fish fry, or sometimes, to change things up, he would make fried chicken. He always loved to cook for everyone at the Glen.

I remember nights making homemade ice cream at the Underhills’ cabin. Mary Underhill came up with all kinds of different recipes for the ice cream.

All of us kids would have to take turns turning the crank on the churn. Mr. Schmitt would even make jelly doughnuts, sometimes.

Daddy had a Chris-Craft boat that was great to ski behind. /Ve would ski off the dock up at the springs, skiing up the run and out to Lake George and back. The spring water felt so good.

Now you have to idle in and out of the run. Swimming in that cool water was great, and l would be in the water for five to six hours every day; thus my love for the water and my being co-captain of the swim team at The Bolles School in Jacksonville.

Something else we loved to do was take Daddy’s pickup, put orange boxes in the bed, and ride in the back.

A bunch of us, young and old, would ride out to Pat’s Island and Mullet Prairie (Juniper Prairie on the map now) and look at wildlife. All of that area was and still is wilderness, with no hunting allowed.

We would see many deer, an occasional bear, and even a panther several times. lt was like Florida of old. I remember seeing 81 deer on one occasion.

One other thing we did was take people to the sand boils. They were like little springs with sand bubbling up, and if you stepped in one you’d sink up to your knees or even your waist.

Yes, l had a wonderful childhood and young adulthood at the Glen. Many, many stories and experiences come to mind about those years. l was very fortunate to have great parents who allowed me to have all these memories.

One last thing. Mother and Daddy would go in the late afternoon from Pierson to the Glen to swim. On the way home, they would stop at the Forest Tavern and get a smoked-turkey sandwich with a dill pickle.

l’d give anything for one of those sandwiches now.

— Do you have memories to share of growing up in West Volusia? Send 600 words or thereabouts to info@beacononlinenews.com. Be sure to include your name, current town of residence, a telephone number, and photos if possible.