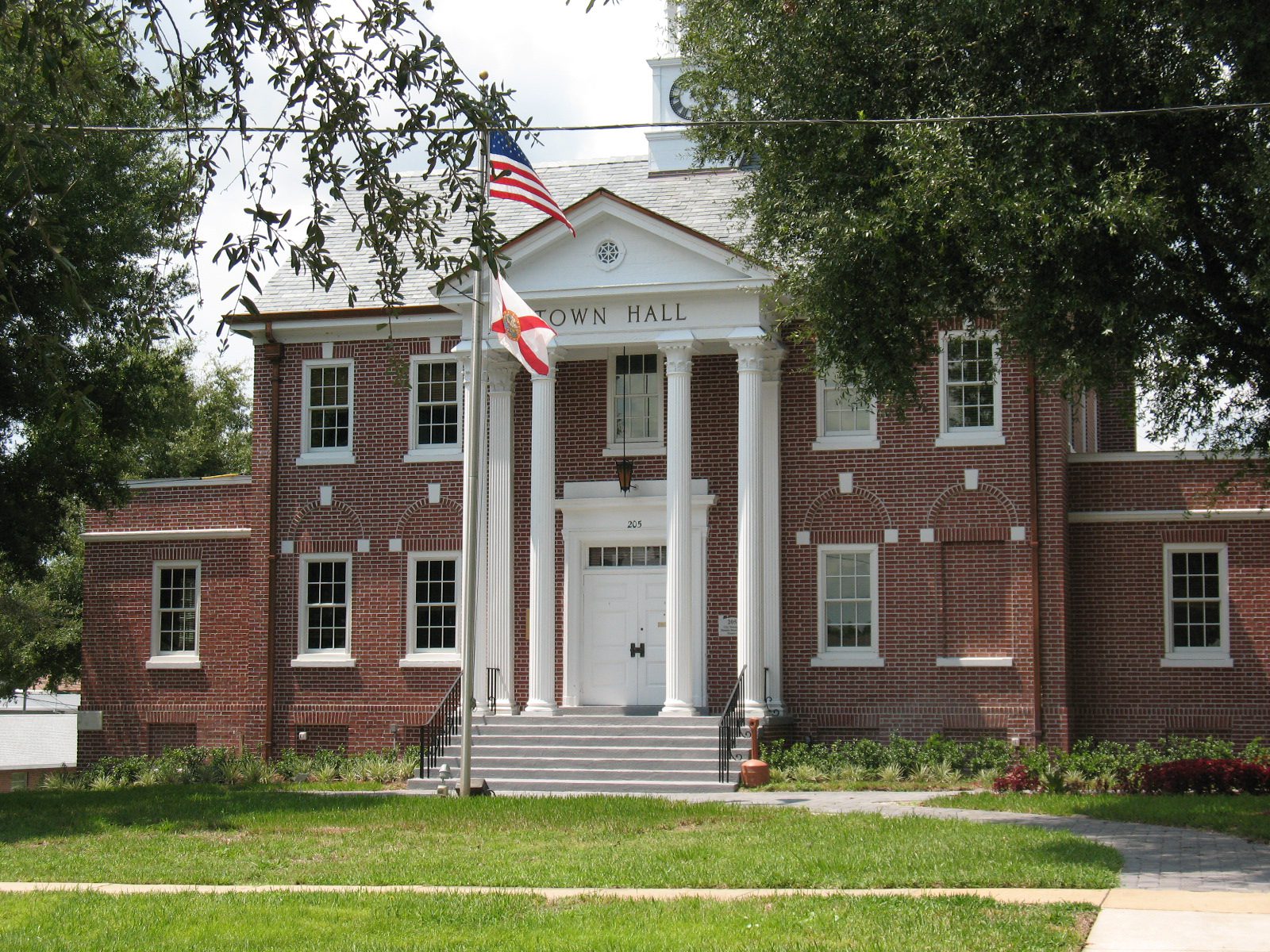 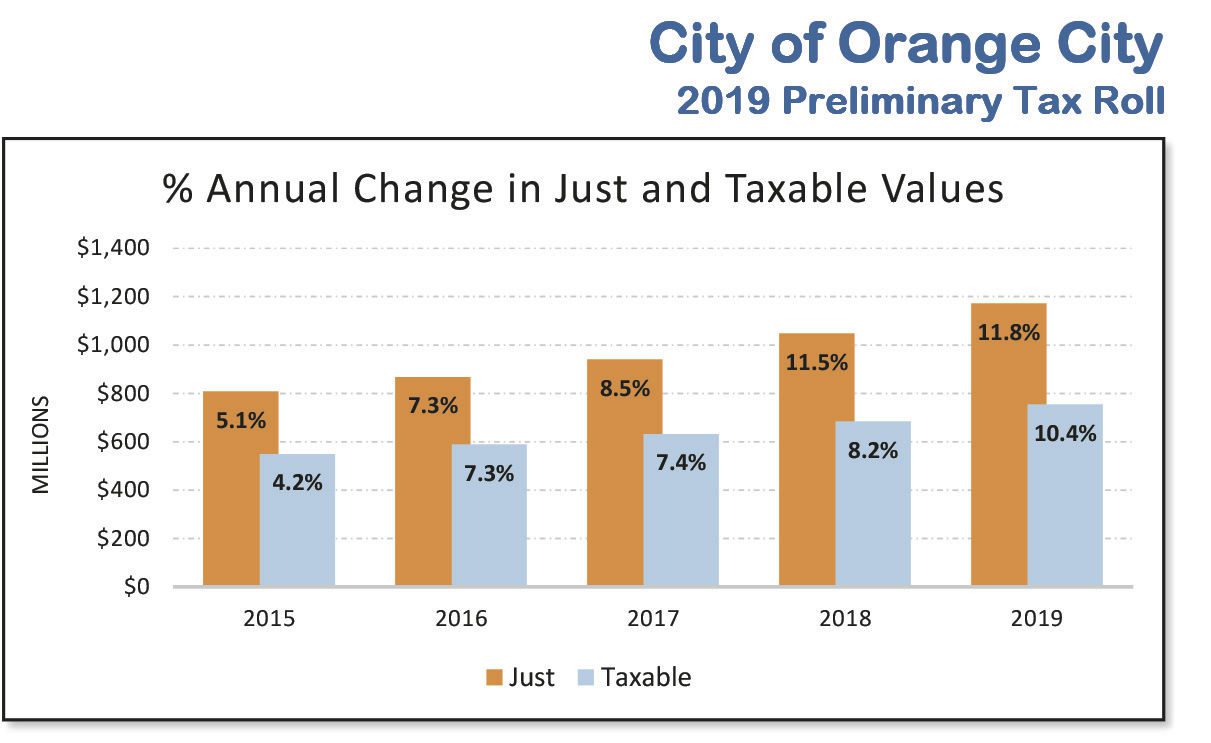 Orange City leaders plan to spend less on general public services during the next fiscal year, but property owners may still pay a bit more in taxes.

The budget prepared by Arrington and her staff shows a reduction in the ad valorem tax rate of about 3 pennies, dropping from 8.034 mills to 8 mills.

At that rate, Orange City property owners would pay the city $8 on every $1,000 of taxable property value.

The Orange City Council on July 23 approved Arrington’s recommendation. She and City Council members acknowledged that the rate could still be lowered before final approval in September.

The tentative levy is almost 4 percent above the rollback rate of 7.694 mills. Rollback is the rate that would yield property-tax revenues equal to those of the year before, not including annexations or new construction.

Like elsewhere in Florida and much of the country, property values in Orange City have risen over the past year. Thus, the higher values subject to taxation will likely provide more income for government coffers.

The city-imposed property taxes will support a general fund — the portion of the budget that includes the police and fire departments, parks and recreation, and municipal administration — of about $13.3 million, down from the $14.7 million in this year’s budget.

A large chunk of Orange City’s budget is the carryover, or fund balance, that city officials project will amount to approximately $6.7 million at the end of the current fiscal year Sept. 30.

The council will review and fine-tune the budget over the next few weeks, and the tax rate may be reduced before the elected members make it final.