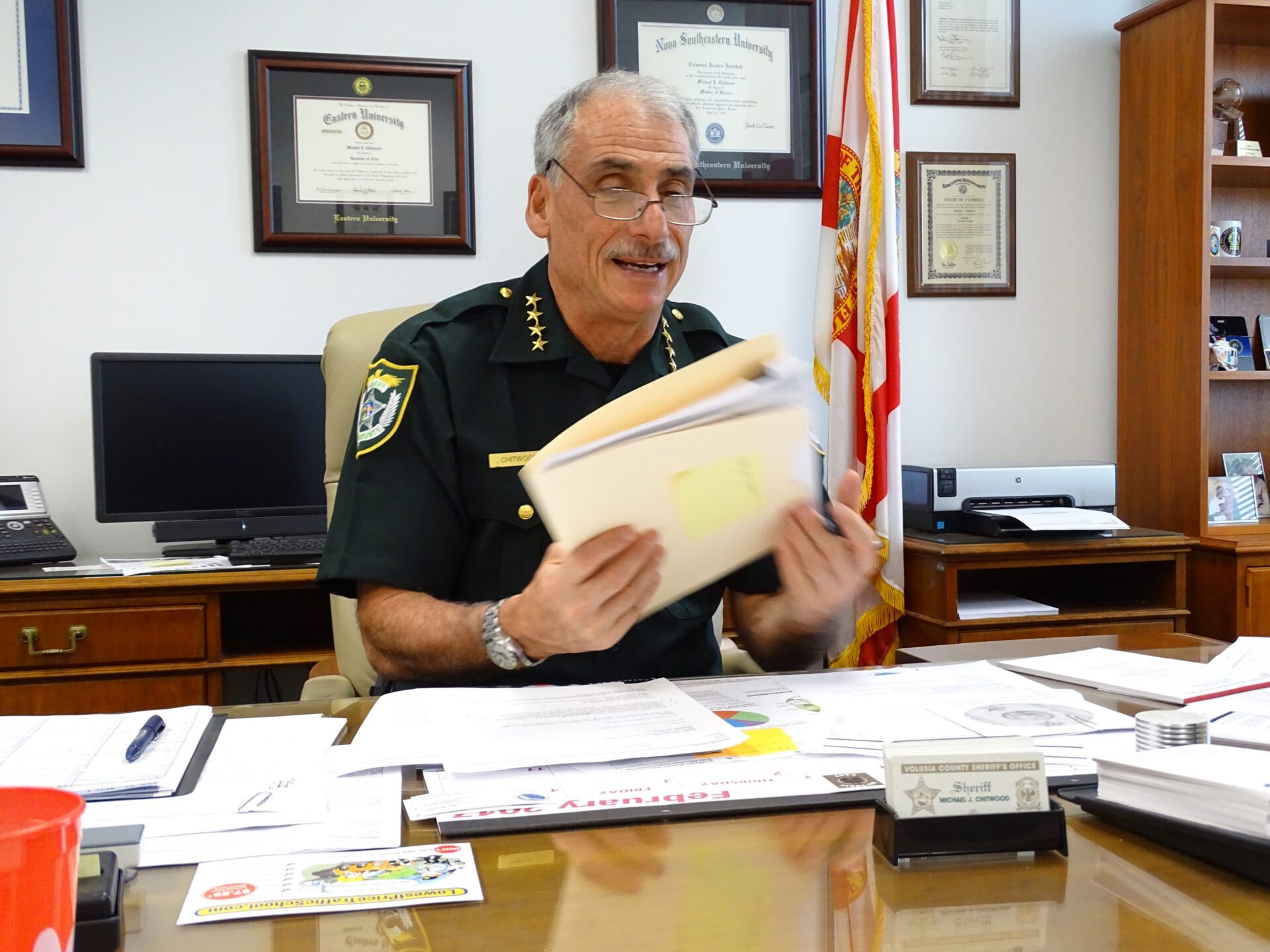 At its meeting Aug. 6, the Volusia County Council approved 23 new positions requested by five departments. The estimated cost of the additional workers is about $1.5 million a year.

“Right now, we’ve got 36 positions we have not filled,” he said. “We have to respect our taxpayers’ dollars.”

Johnson said the full expense of putting a deputy on the payroll greatly exceeds the salary and benefits, because medical and liability insurance, retirement and training must be considered.

Johnson’s call to drop the deputy positions got unanimous support from the other six County Council members.

The council did, however, OK six new information-technology positions in the Sheriff’s Office, along with requests for nine new firefighters, two paramedics, two emergency medical technicians and an ambulance-supply technician.

In addition, Property Appraiser Larry Bartlett will get a deputy appraiser and a computer-systems engineer.

In his request to the County Council, Bartlett cited “a definite need for an additional appraiser” in the southeastern portion of Volusia County.

“We have large parcels of land that have been purchased by developers,” Bartlett said. “They will put in the infrastructure and sell to builders. This cycle shows no signs of ceasing, and once Farmton is started in the future, a community that will dwarf Deltona will stretch from Edgewater into Brevard County. That is out of the present scope, but it is coming. In 2018, we picked up over 500 new homes. Again, that pace will not slow down.”

“I have to be somewhat competitive,” he said, noting experienced employees may be lured away to comparable positions in surrounding counties and cities.

Volusia County’s proposed 2019-20 budget authorizes some 3,400 full-time equivalent personnel positions, including the ones approved by the County Council Aug. 6.

The expense of the new positions will come from the county’s general fund and the Fire District, which covers the unincorporated areas.