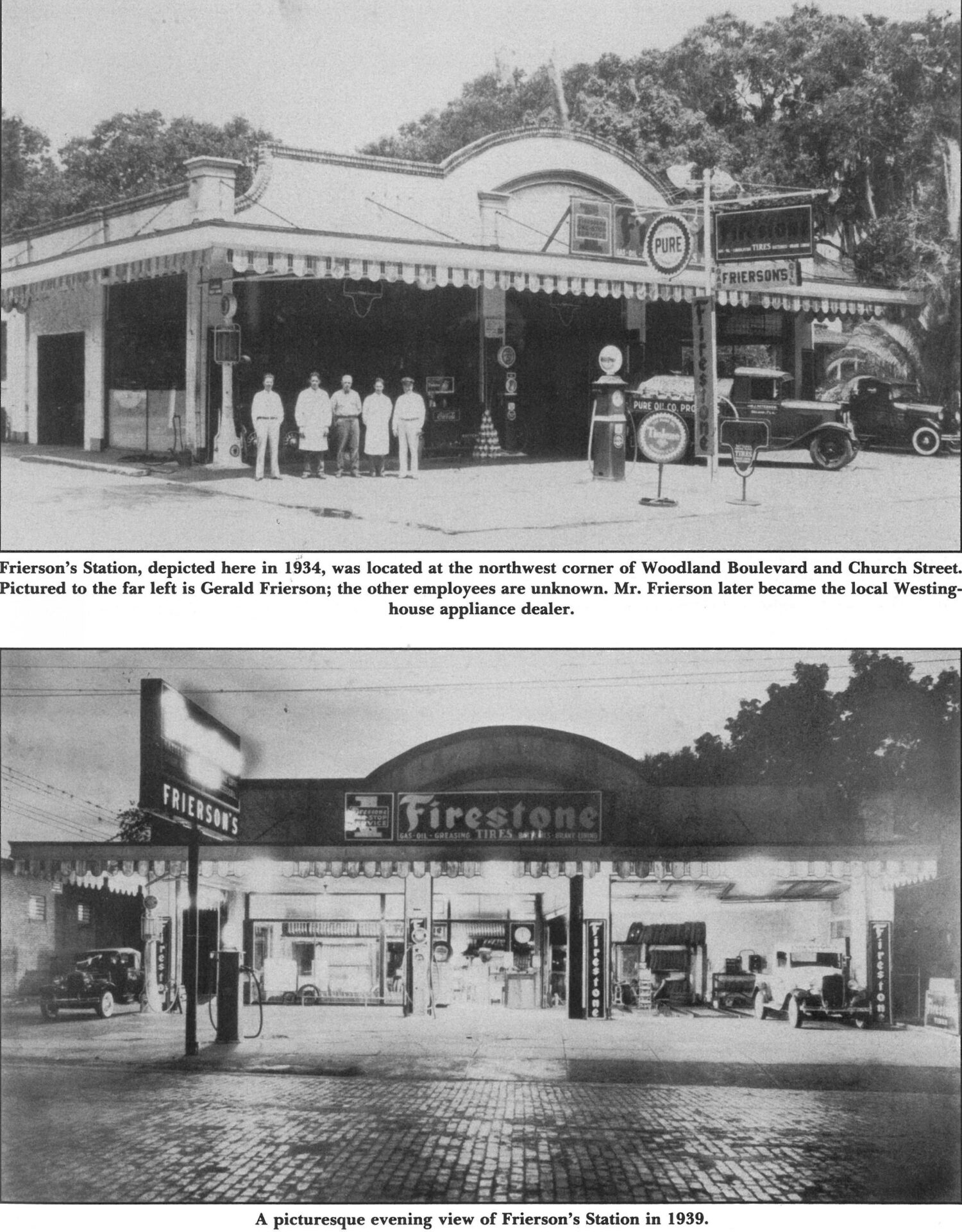 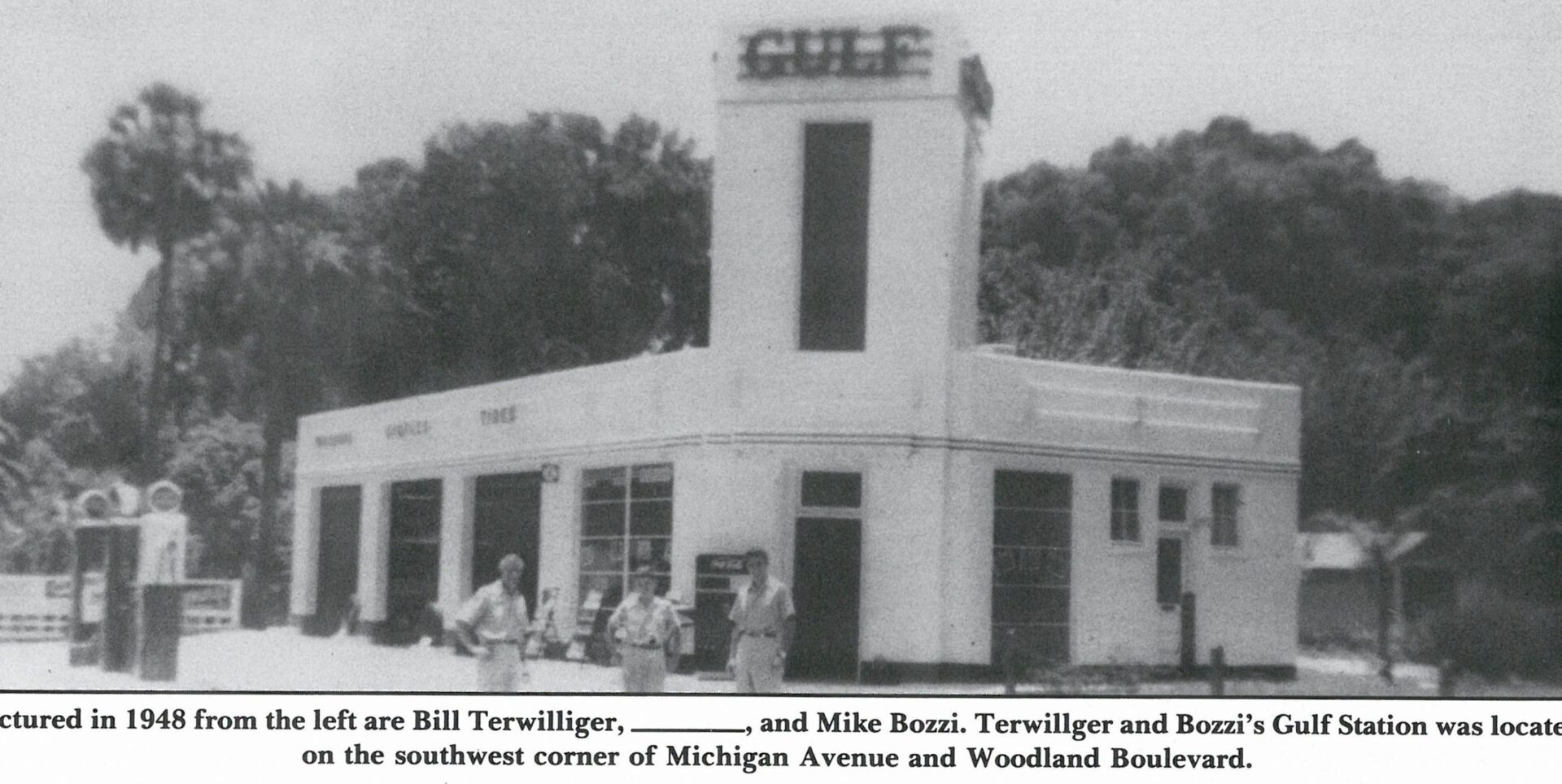 With today’s massive Wawa, RaceTrac and other mega gas stations, it’s difficult to remember or even imagine the local service station.

These service stations were mostly locally owned, and they did it all. They would pump your gas, clean the windshield, and check your oil and tire pressure — all for 59 cents per gallon in 1970.

In the 1960s and 1970s, few people gave any thought to possible leaking tanks or contamination from them. Out of sight, out of mind. As a Realtor, I am always conscious of gas-leak contamination. Long gone are the leaking tanks, but the gas product can linger in the soil for some future resolution.

That’s the negative side of the old stations. I prefer to reflect on the positive, and there was a lot of positive.

Everyone had his or her favorite station and gas brand. In today’s world, we go to the most convenient location with the best price. It’s just swipe, pump and go. But that was not always the case in decades past. Service stations really did provide service.

I think most corners had a service station. As far as I know, the gasoline distributor would own the location and lease it to the service-station operator with the proviso that the distributor’s brand of gas would be what was sold there.

This was not always the case, as some stations were owner-operated and could change brands.

These stations seemed to be everywhere. It was not uncommon to have four service stations in a single block. They did everything. Flat tires were fixed, oil changed; they did major and minor engine and transmission work.

In high school, I had many jobs. One was working Saturdays at Al Adams’ Shell Station.

My dad thought Shell gas was better, so Al gave me a job.

When a car pulled in, one guy would pump the gas, one would check tires and oil, and another would use a little broom and sweep out the front floorboard. Guess who got to sweep the floorboards?

It was an interesting job. When not duplicating a NASCAR pit stop, we just sat around and waited for the next customer. The mechanic was always busy in the garage bay.

This location was truly a cultural touchstone for me. Little Joe’s was closest to our apartment and offered all the basics that a 10-year-old could want: 5-cent Cokes and Mr. Peanut bars.

Little Joe had a small wrecker with a wooden piece of timber for a front bumper. On the bumper was painted “Push Me Little Joe.” Joe talked fast and moved fast, being very tolerant of the little guys who hung out.

Out front at his station, there were benches on which old men would lounge and tell us jokes and lies.

Jesse was a colorful character who was a city commissioner for many years. He seemed to have a hand in many enterprises, from growing citrus to subdividing land, but he was always eager to sell a quart of oil or a new tire.

The last full service station that I’m aware of in DeLand was the Chevron station on East New York Avenue, which closed about 10 years ago. This was truly a colorful place, with a cast of interesting guys. True to both form and practice, they would swarm over a car and do their magic.

All these service stations were part of the cultural identity of our community. An owner could make a living and raise his family. You knew these people, and they knew you.

Standardization and uniformity seem to be taking over every segment of retail enterprise. The customer service, sights and even the oil smells of true service stations are among the things that I miss in today’s DeLand.

— Mancinik is a fifth-generation Floridian and a native of DeLand. He has been an active Realtor for more than 40 years. Did you grow up in West Volusia? Send your reflections to info@beacononlinenews.com.