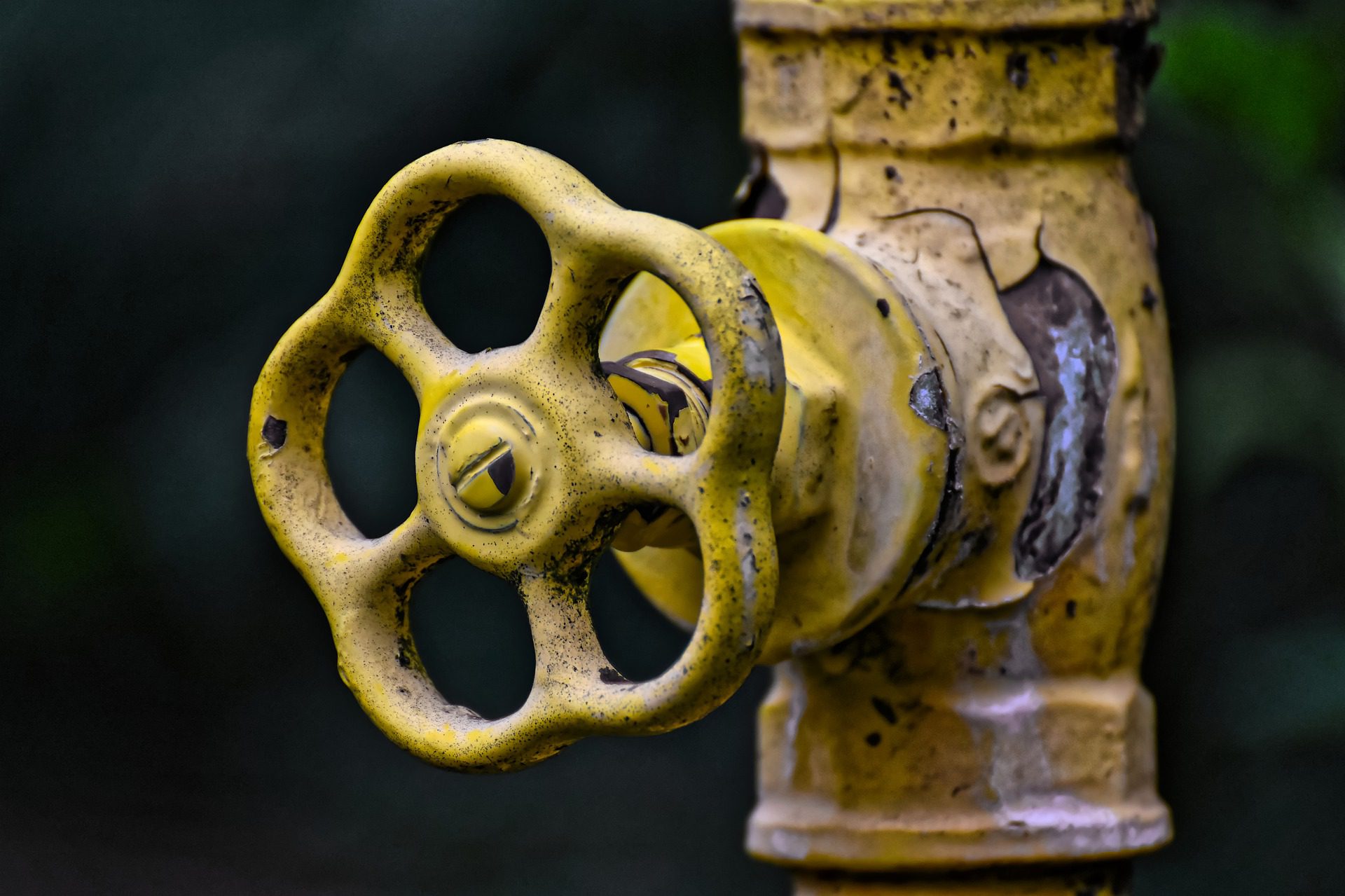 The Town of Pierson is one of two dozen smaller counties and municipalities statewide that are sharing in more than $16 million in federal grants. Pierson will be receiving $650,000 to make improvements in the town’s water system, state officials said.

The awards are being distributed through the Florida Small Cities Community Development Block Grant (CDBG) Program. The program, administered by the Florida Department of Economic Opportunity (DEO), helps communities fund infrastructure improvements and housing rehabilitation, according to a release from Gov. Ron DeSantis’ office.

“I’m pleased to announce $16.2 million in infrastructure funding for 24 small and rural communities throughout our state,” Gov. DeSantis said in the release. “Infrastructure development is the life-line for economic growth in many areas and we will continue to work with our federal partners on building a stronger, more resilient Florida.”

The block-grant program is a partnership between DEO and the U.S. Department of Housing and Urban Development (HUD).

Pierson Town Council Chairman Samuel Bennett said it was “a happy day” when the town got the news that the grant had been awarded.

“Several years ago, we put in two new wells, but we capped them because we didn’t have the money to bring them online,” Bennett said. “The money will be used for the new wells and a water plant, and to tie them into our system, completing the process.”

The capped wells are at Chipper Jones Family Sports Complex, west of U.S. Highway 17, Bennett said, and that’s where the new plant will be built. The town’s only existing well and water plant are on the east side of U.S. 17, between the Pierson Municipal Airport and T. DeWitt Taylor Middle-High School.

Bennett said the additional wells and water plant will not only provide a backup to the existing wells, but also provide water that can be sold outside of the town.