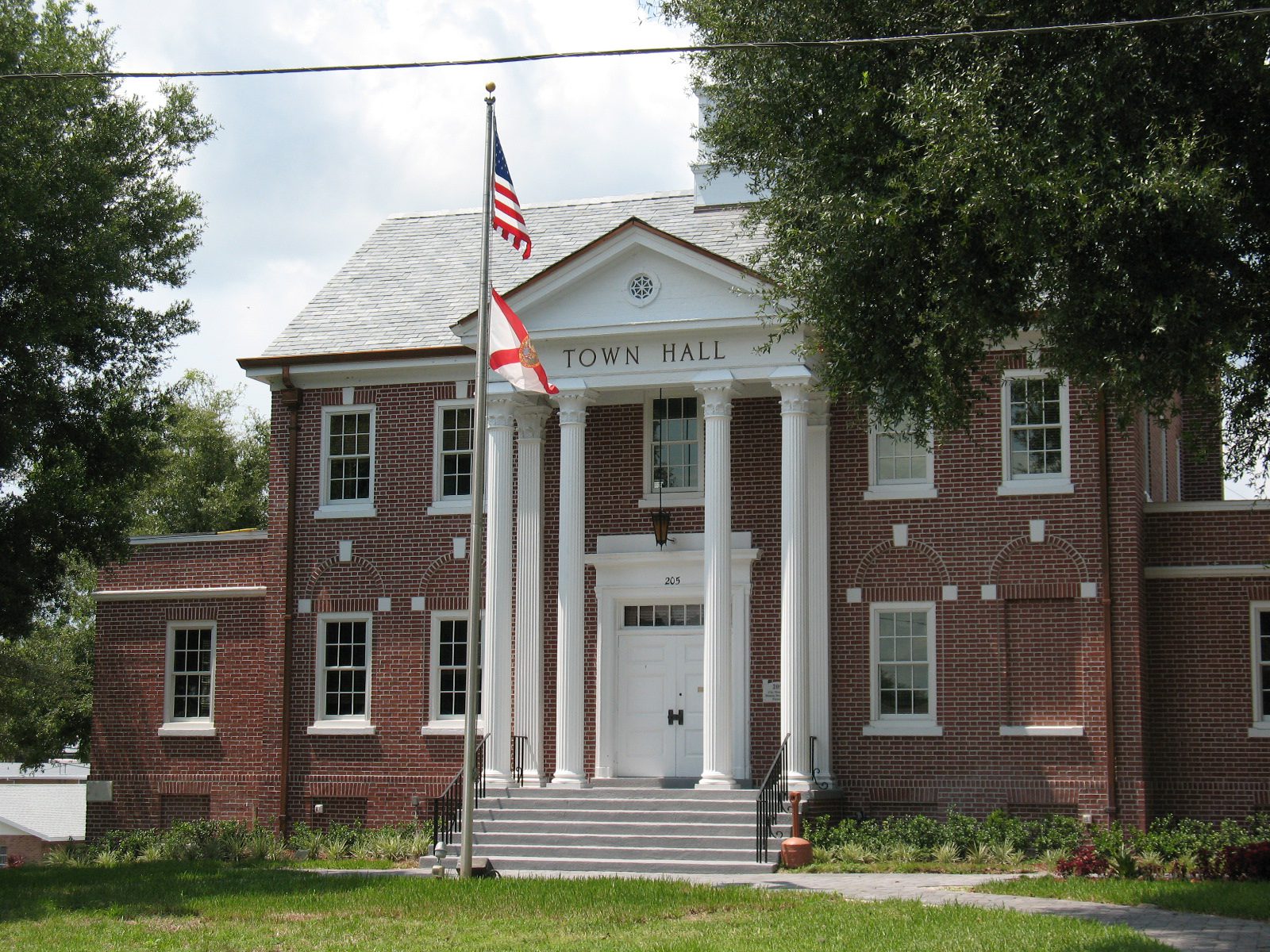 As they look forward to the big 2020 political year, Orange City’s voters have one fewer issue to decide at the polls.

After some angst and reconsideration, the City Council rejected calls to let voters decide if they wish to change the way of choosing future council members. At the urging of Council Member Jim Mahoney, the council considered a proposal to return to at-large, or citywide, elections for all seven positions, including the mayor, on the governing body.

The electoral districts would remain, and candidates would qualify to run based on residency, but voters throughout Orange City would be eligible to determine who would represent a particular district.

“All council members are directly accountable to all the citizens,” Mahoney said.

For such a change to occur, Orange City’s voters would have to amend their charter.

A quick history lesson is in order: Before 2008, candidates for the Orange City Council and for mayor were elected citywide, and the term of office was two years. In fact, Orange City had elections every year, with a staggered number of seats up for grabs each fall.

The 2008 change brought changes, namely the carving of the city into five electoral districts and extending the terms to four years. The districts are single-member zones, meaning the voters living within them could vote only for a district representative, as well as for an at-large member of the City Council and the mayor.

City Attorney Bill Reischmann drafted the resolution to put a charter-change proposition on the city’s general-election ballot, or perhaps even schedule a special referendum, next year.

“We’re still going to have districts, but the people have to live in their districts,” Reischmann said, adding the mayor and the other council members “would be elected citywide.”

“If passed, it [the charter amendment] would take effect in 2022,” Reischmann also noted.

When the time came to act on setting a referendum, the council members themselves were wary.

“It seems a majority of people that I talked to did not like this idea,” Vice Mayor Bill O’Connor said.

O’Connor went on to say voters elsewhere in the city “could manipulate” the representation in other districts and the identity of voters within their localized area.

“I have people come to me from all districts, asking me to help them, and I help them,” she said.

“I have never been a proponent of districts,” Mayor Gary Blair said.

The City Council split on the question of arranging a popular vote on the municipal elections. Blair was joined by Council Members Mahoney and Jeff Allebach in supporting the amendment, but O’Connor, Bill Crippen, Marks and Martin Harper formed the majority that settled the question July 9.

The districts may change within the next two years, because of the customary reapportionment following the U.S. census.

The mayor of Orange City, now Gary Blair, receives $1,000 per month, while each council member receives $833.34 per month.

Orange City has a council-manager form of government, meaning the City Council is a policymaking and legislative body, while the city manager is in charge of the administration and daily operation of the city government.

The mayor is a member of the council, with one vote equal to that of each of the other six members of the council. The mayor is the ceremonial head of city government, representing Orange City at official and community events and serving as the presiding officer at council meetings.