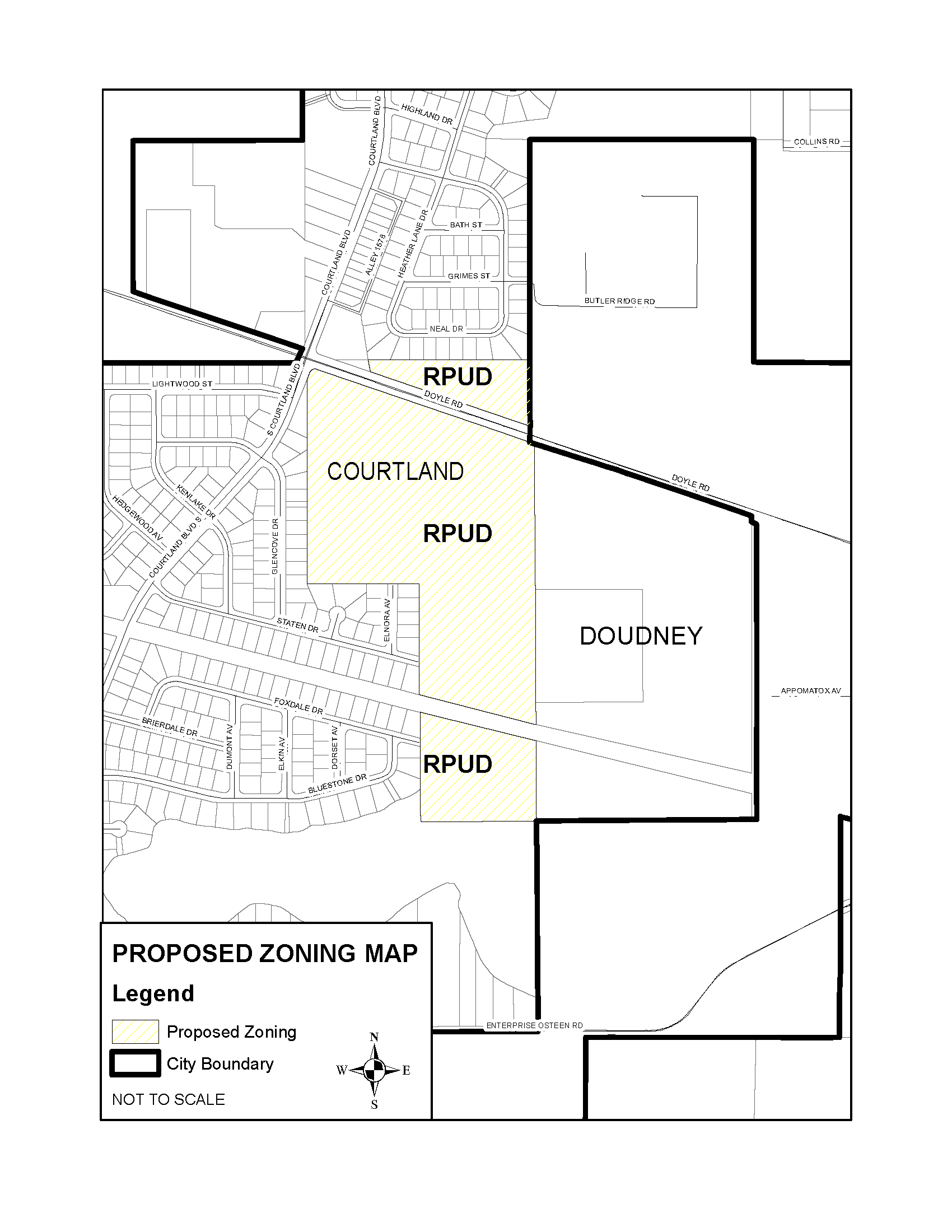 What if the Deltona Planning and Zoning Board had a meeting scheduled and a majority of its members did not show up?

That happened Wednesday evening, Aug. 21, when four of the seven members were absent. Only three members — Frank Whittock, Dwayne Kennedy and Stony Sixma — were on hand for the monthly meeting at Deltona City Hall, and the meeting was canceled because there was no quorum — in other words, fewer than four people, the minimum required to conduct business, showed up.

The absentees were Tom Burbank, John Harper, Ruben Munoz and Mike Putkowski. Burbank is the chair of the board.

Asked if a special meeting of the P&Z Board may be called to make up for the canceled session, Deltona Development Services Director Ron Paradise said, “We’ll probably punt to the 18th [of September].”

The non-meeting of the board forced the delay of its review and recommendation on two separate but similar proposed neighborhoods on Deltona’s south side.

The residential planned-unit developments adjoin each other, but the properties — the Courtland RPUD and the Doudney RPUD — have different owners.

Together, if approved by the Deltona City Commission, they would bring a total of 430 single-family homes to Volusia County’s largest city.