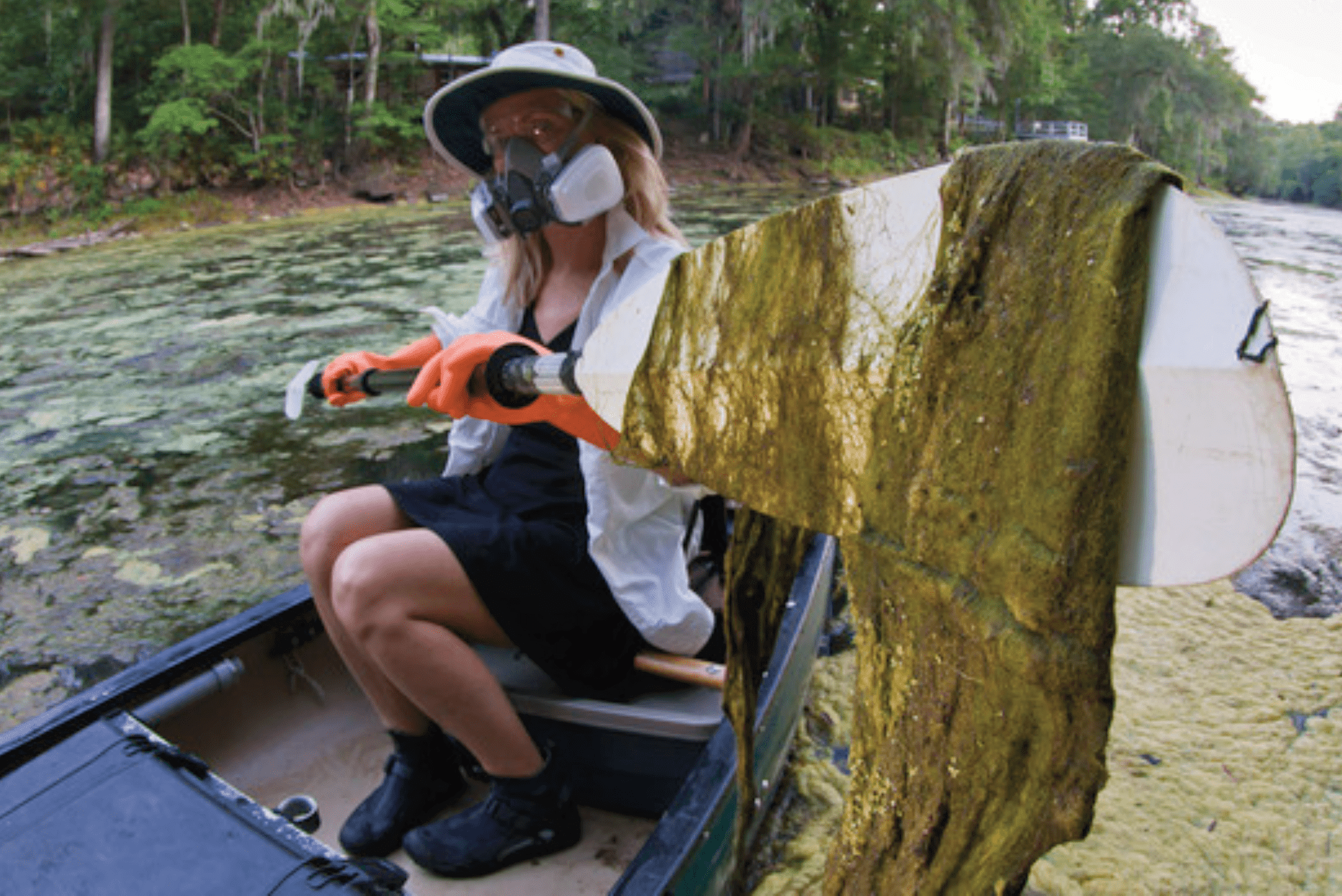 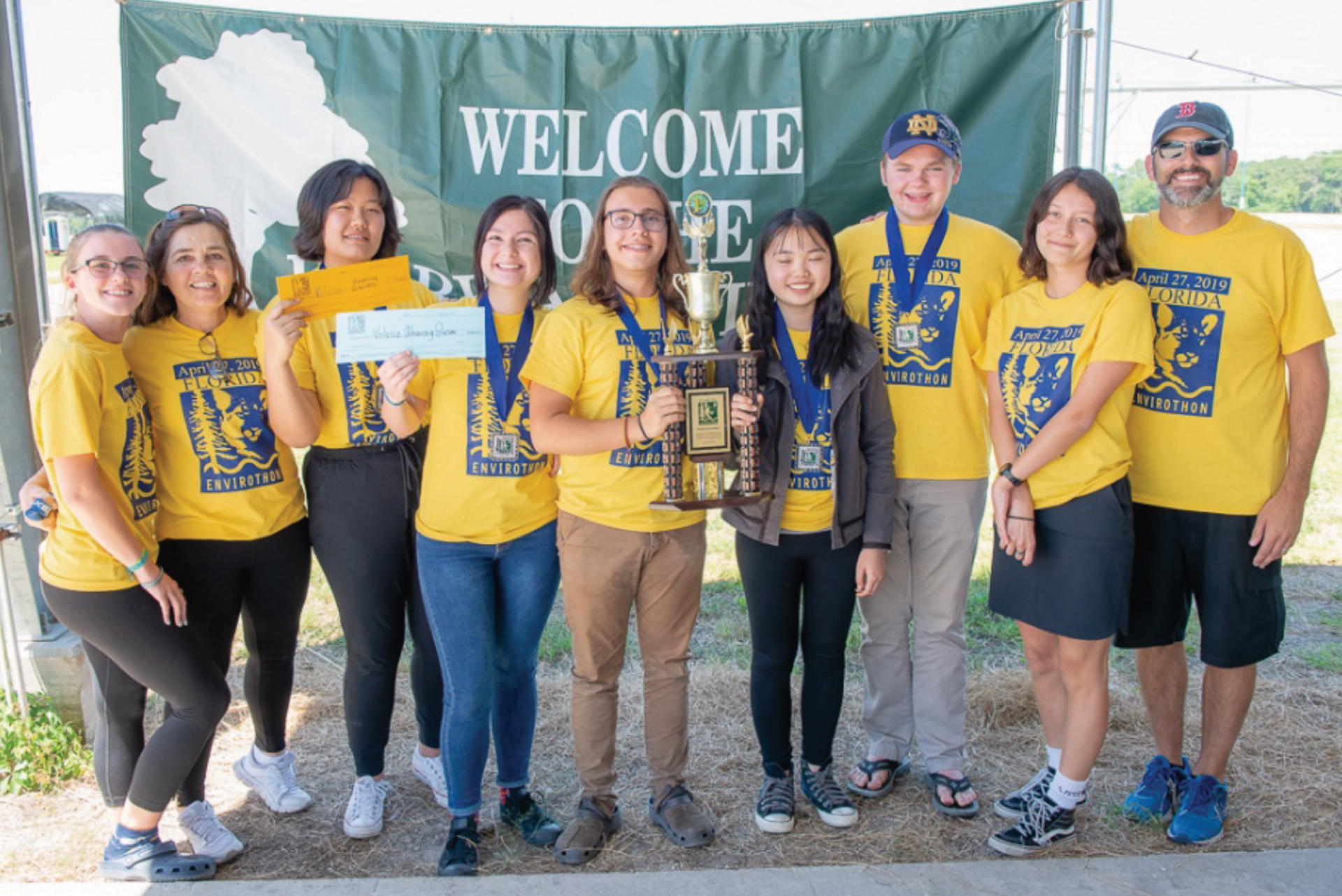 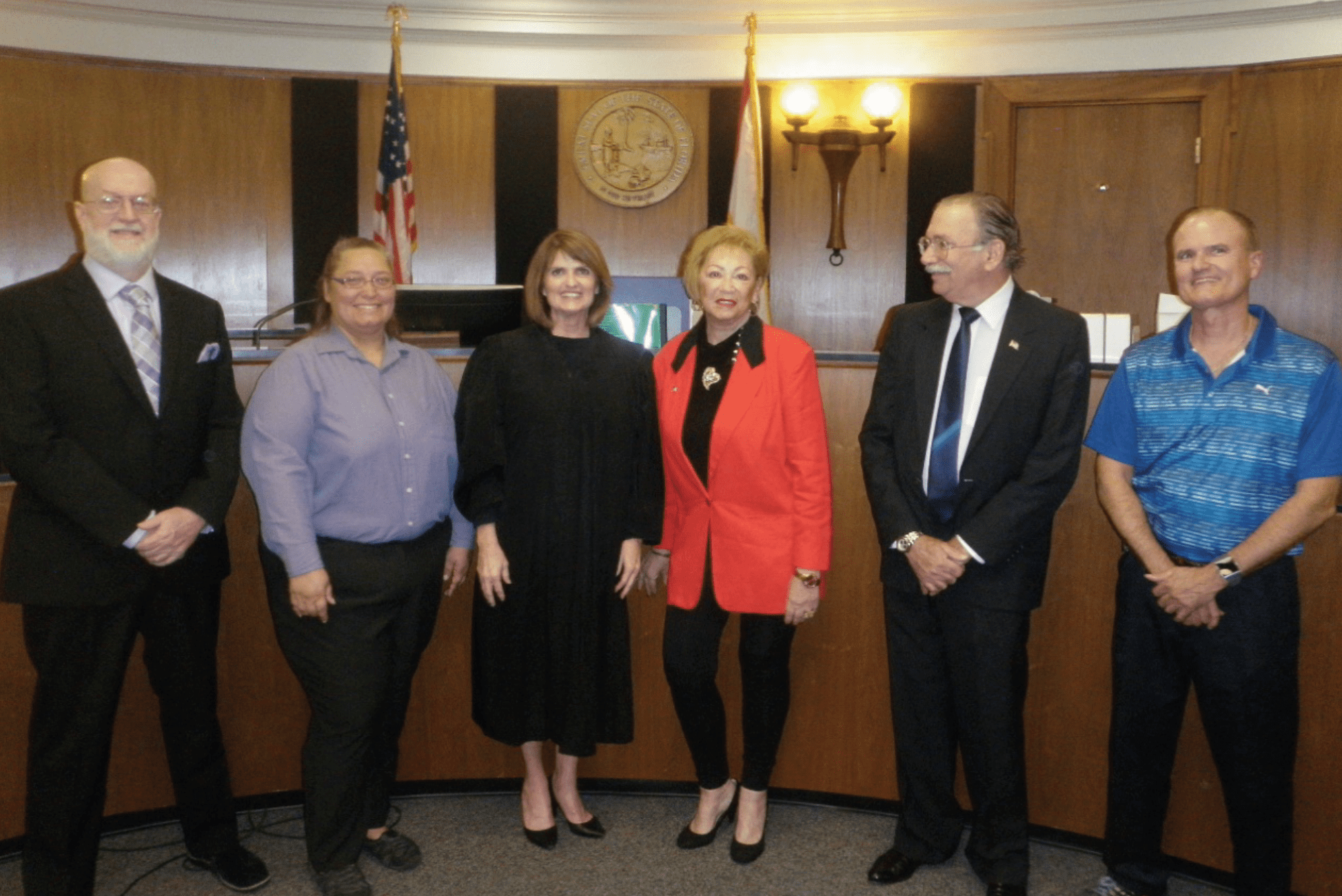 If you are one of the 100,000 people in Volusia County who is taking care of a lawn, the Volusia County Soil and Water Conservation District board wants to talk with you.

Actually, they would like to convince you to convert your green patch into a more Florida-friendly landscape. And, they want to show you how.

Because the county has a thin topsoil layer, the high volume of pesticides and fertilizer required to maintain most lawns passes through quickly. These chemicals make their way to the water supply, endangering the aquifer and — ultimately — our drinking water.

For example, the common fertilizer ingredient nitrate is in the aquifer at levels 80 times higher than in 1974. Water experts say this is mostly due to runoff from fertilizer and pesticides used by homeowners.

At a time of growing awareness of the threats to the region’s fragile environment, the Soil and Water Conservation District board is reorienting its efforts to address local soil and water-quality problems more forcefully.

“Our once-crystal-clear springs and beautiful beaches are jeopardized by poorly controlled surface pollutants like fertilizers and pesticides,” said Andy Kelly, chair of the conservation board.

Kelly, who previously served from 2005 to 2008, is joined on the five-member board by William Bliss, the board’s secretary. Both elected to the board in 2018, they are optimistic about evolving plans for the agency.

“I’ve never met anyone who said they don’t want you to save soil and water quality,” Bliss said.

According to Kelly, conservation districts have a lengthy history of making a difference.

Volusia County’s Soil and Water Conservation District is part of a nationwide system established during President Franklin D. Roosevelt’s New Deal in the 1930s, in response to the Dust Bowl environmental crisis.

Today there are more than 3,000 districts nationwide. Florida’s were established in 1937, and the state has 58 districts serving 67 counties. Each of them is self-governed by a board of locally elected supervisors.

The Volusia County Soil and Water Conservation District is responsible for providing assistance, guidance and education to landowners, the agricultural industry and the general public, to enable the use of land and water-resource protection practices.

“The overall goal is to promote the efficient use of soil and water resources by protecting water quality and preventing soil damage, using best-management-practice demonstration projects,” Kelly said.

Kelly said one option is mini-grants for education projects.

“Education will be our focus,” he said.

For example, Kelly is applying for grants to fund the training of volunteers who would work with homeowners to reduce fertilizer use by developing Florida-friendly landscapes that require no fertilizer and little water.

Kelly also envisions creating a mobile laboratory that would help large landowners to measure the level of fertilizer and pesticides in their irrigation systems.

New sources of funding are essential to the ambitious plans, Bliss noted.

“Not only are the supervisors unpaid, but the local district receives no government funding and relies on donations, grants and proceeds from the annual tree sale,” Bliss said.

Over the years, Soil and Water Conservation Districts were stripped of their funding by the state Legislature.

Long-range plans currently being developed include continuing well-established programs like the Envirothon competition in schools, the tree sale, and the poster contest, all three annual events.

Kelly praised the exciting outcome of this year’s Envirothon, which ended with the team from Spruce Creek High School becoming state champions and moving on to the nationals.

The Envirothon is sponsored by the Soil and Water Conservation District and organized by Volusia County Schools. High-school teams are tested on different environmental disciplines and knowledge of specific skills and techniques used in the field.

Local winners can progress to the national competition sponsored by the National Conservation Foundation.

Veteran Volusia County Supervisor Peter Kouracos said the Envirothon and the education it provides to students are among the most gratifying activities he has participated in as part of his duties with the board.

The tree sale is held each year, usually in early February.

Residents who want trees and plants sign up starting in November to reserve their choices. Usually, several varieties sell out during the sale at the Volusia County Fairgrounds.

The poster competition is another popular event the local district sponsors in conjunction with the National Association of Conservation Districts. This contest is open to all students in Volusia County, whether they are in public or private schools or home-schooled, and requires an artistic rendering depicting a compelling environmental challenge.

This year’s contest theme, rules and due date will be announced soon.

Building on these ongoing programs, both Kelly and Bliss are optimistic about securing mini-grants and volunteers to advance the public’s appreciation of the problems we face in protecting our soil and water quality, and the need to use less fertilizers and pesticides.

Nonprofit organizations, foundations, businesses and individuals interested in sponsorship opportunities or in collaborating or volunteering with the Volusia County Soil and Water Conservation District may call Andy Kelly at 386-985-4037, ext. 3.