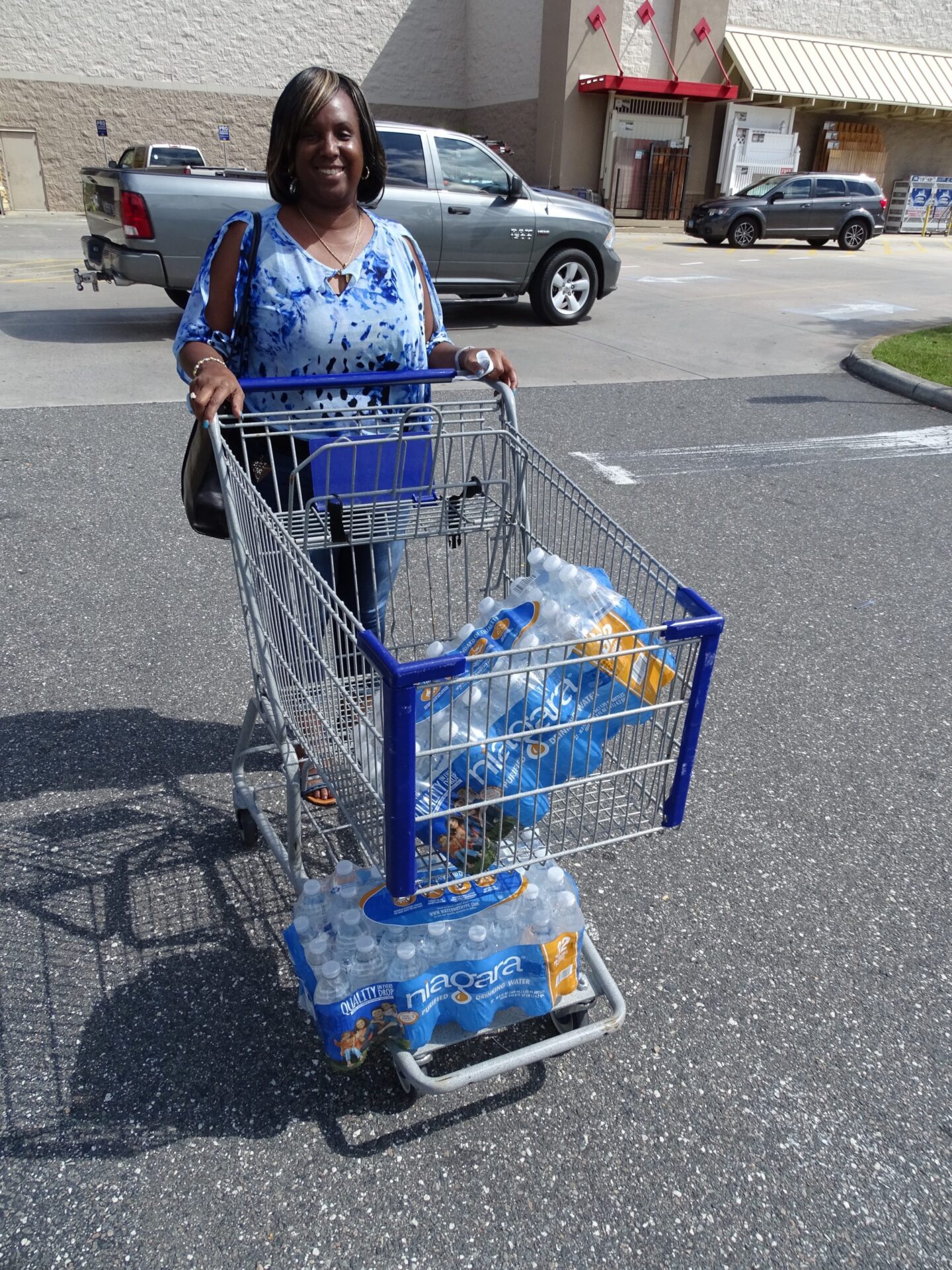 West Volusia cities are rallying to prepare for Tropical Storm Dorian, which has the potential to become a Category 3 hurricane when it hits Florida, possibly Sunday or Monday.

As the storm edged closer to Puerto Rico and other islands in the eastern Caribbean at the time of The Beacon’s press deadline Aug. 28, the National Weather Service’s hurricane center issued the following statement:

“The risk of dangerous storm surge and hurricane-force winds is increasing in central and northwestern Bahamas and along the Florida east coast, although it is too soon to determine where these hazards will occur.”

The caution continued, “Residents in these areas should ensure that they have their hurricane plan in place and not focus on the exact forecast track of Dorian’s center.”

On Wednesday, forecasters were still allowing that Dorian could shift in a northward direction, but still likely would bring rain.

Visit www.nhc.noaa.gov for the latest official advisories on Dorian.

With the news of Dorian potentially becoming a Category 3 hurricane, many in West Volusia aren’t procrastinating.

On Wednesday, the cities of DeLand, Deltona, Orange City and DeBary announced that they would be distributing sandbags and sand to residents in the area.

It was still uncertain whether the county’s Emergency Operations Center would activate.

DeLand’s Pressley said staff will check and double-check city facilities and focus on preparing residents. The city had already shared a disaster-supply checklist on social media.

A cursory check of DeLand stores showed a brisk business in plywood and bottled-water sales.

The Beacon will post updates as they are available at www.beacononlinenews.com.