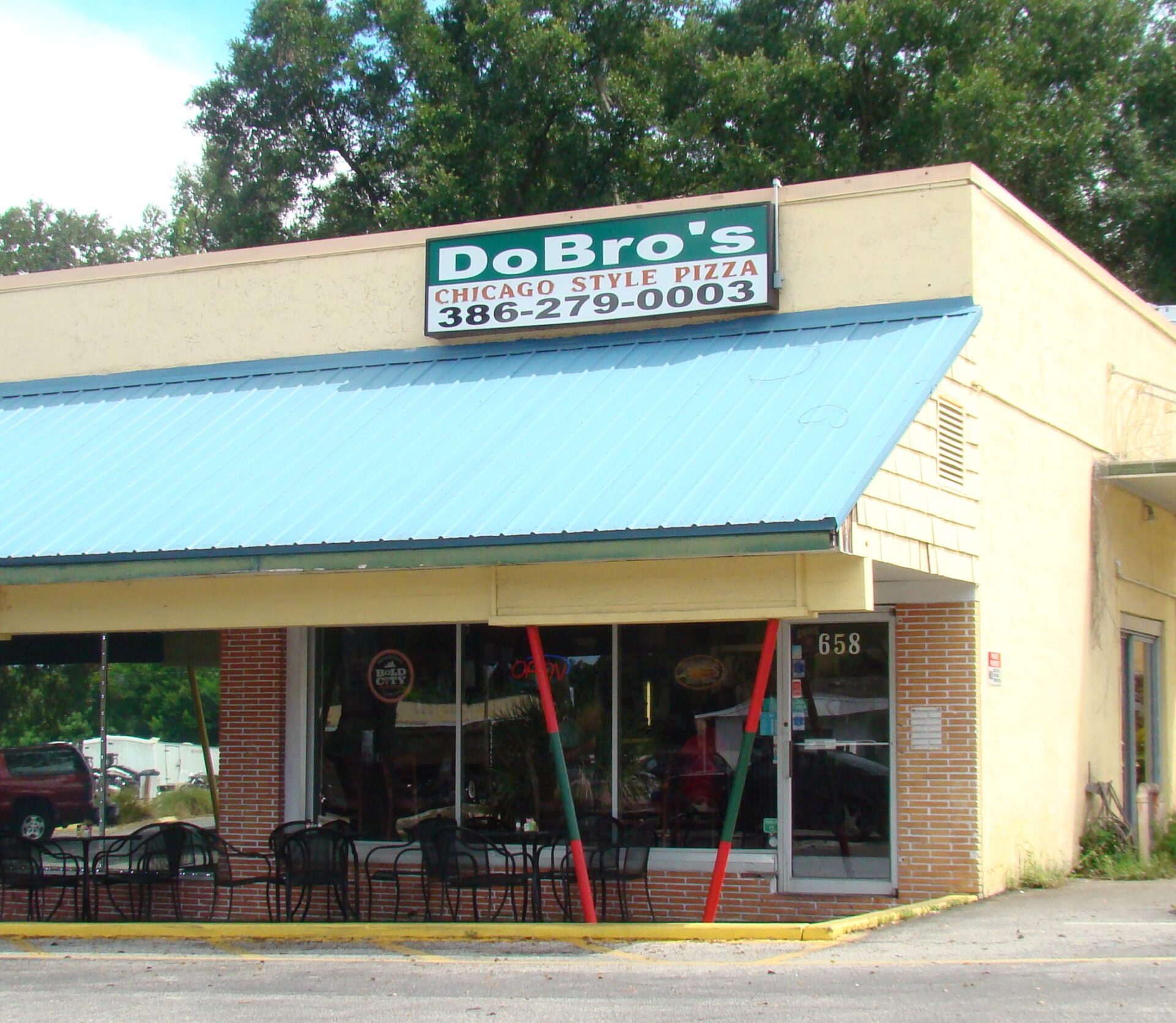 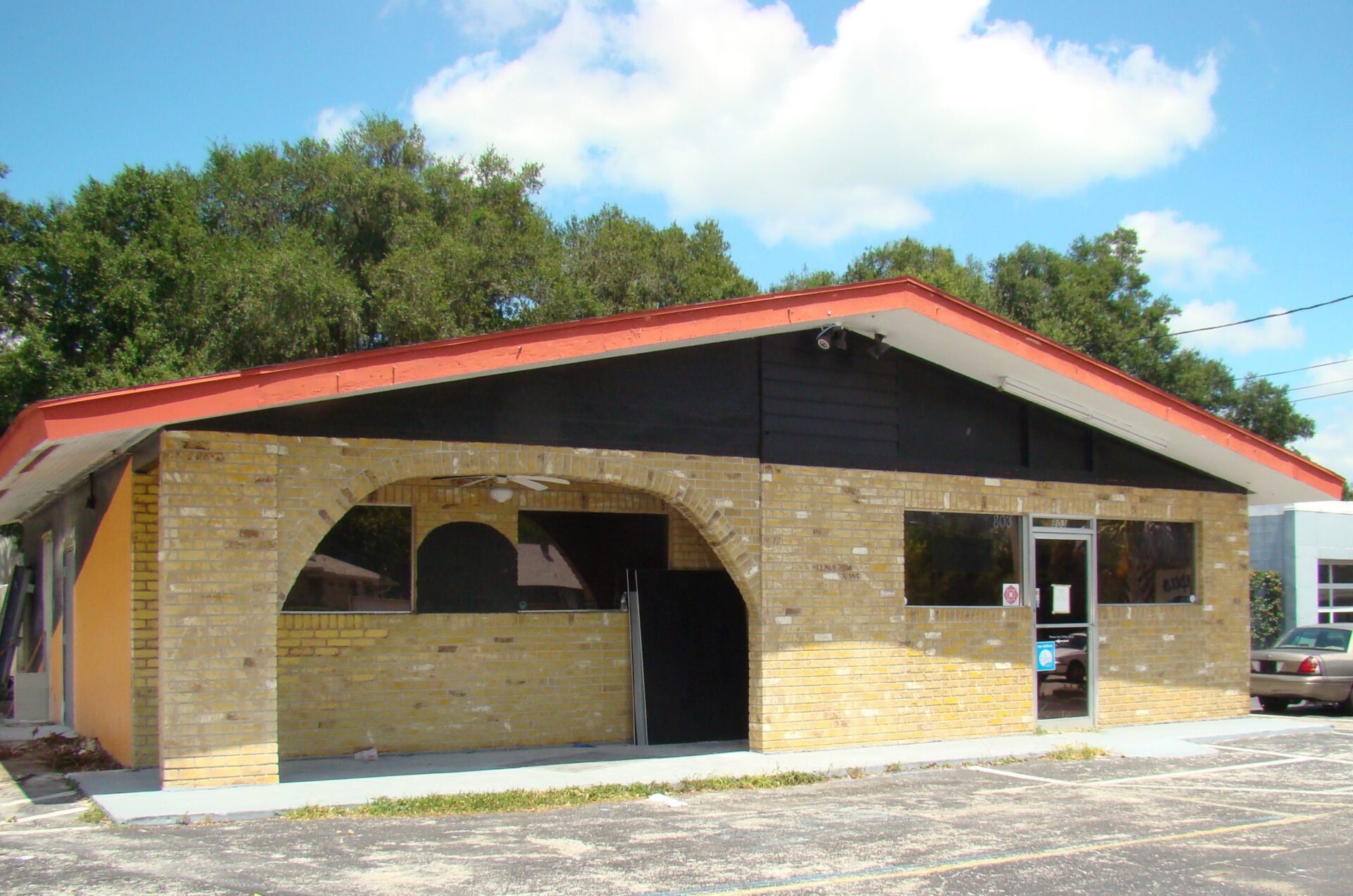 DoBro’s Chicago Style Pizza is moving about a quarter-mile west from its current home at 658 W. New York Ave. in DeLand.

Brothers and co-owners Philip and Thomas Knott bought a building at 803 W. New York Ave. that has been the home of a number of startup restaurants in recent years. All closed in relatively short order.

The Knotts are completely gutting and rebuilding the interior of the new space, according to Philip Knott. The seller gave the Knotts a token amount toward the renovations, but for the most part, the brothers are paying for the work.

“We’d like to be open Oct. 1, but it may be a couple of weeks later,” Philip said, citing slow progress on renovations. “It’s taking a little longer than we had hoped.”

That would be about a month after the restaurant’s eight-year anniversary, which is Sept. 6. Knott said DoBro’s has done so well because either he or Thomas, or often both of them, are always on the premises.

“We both watch the quality and make sure everything is up to snuff,” Philip said.

He said the renovations include new plumbing and air conditioning, and making the bathrooms ADA-compliant.

Sometimes, restaurant spaces seem to be jinxed, with a series of eateries opening and closing in quick succession. Knott said he and his brother are not concerned about that being the case with DoBro’s, since they bought the building instead of renting it.

The new location is also larger than the current space leased in a small shopping plaza. DoBro’s currently has just six tables and six counter seats inside, and three more tables on the front porch for al fresco dining. The new space will have room for a lot more tables, Philip Knott said.

He and his brother are not concerned that the move will affect their clientele. The new location is close enough to their current location that even customers who walk to the eatery shouldn’t have a problem with the extra quarter-mile, he said.

The menu includes Chicago deep-dish pizza, calzones, strombolis, panini, wraps and sandwiches, wings, salads and desserts. DoBro’s also features a selection of gluten-free entrees. Everything on the menu can be ordered for pickup and delivery, as well as in-house dining.