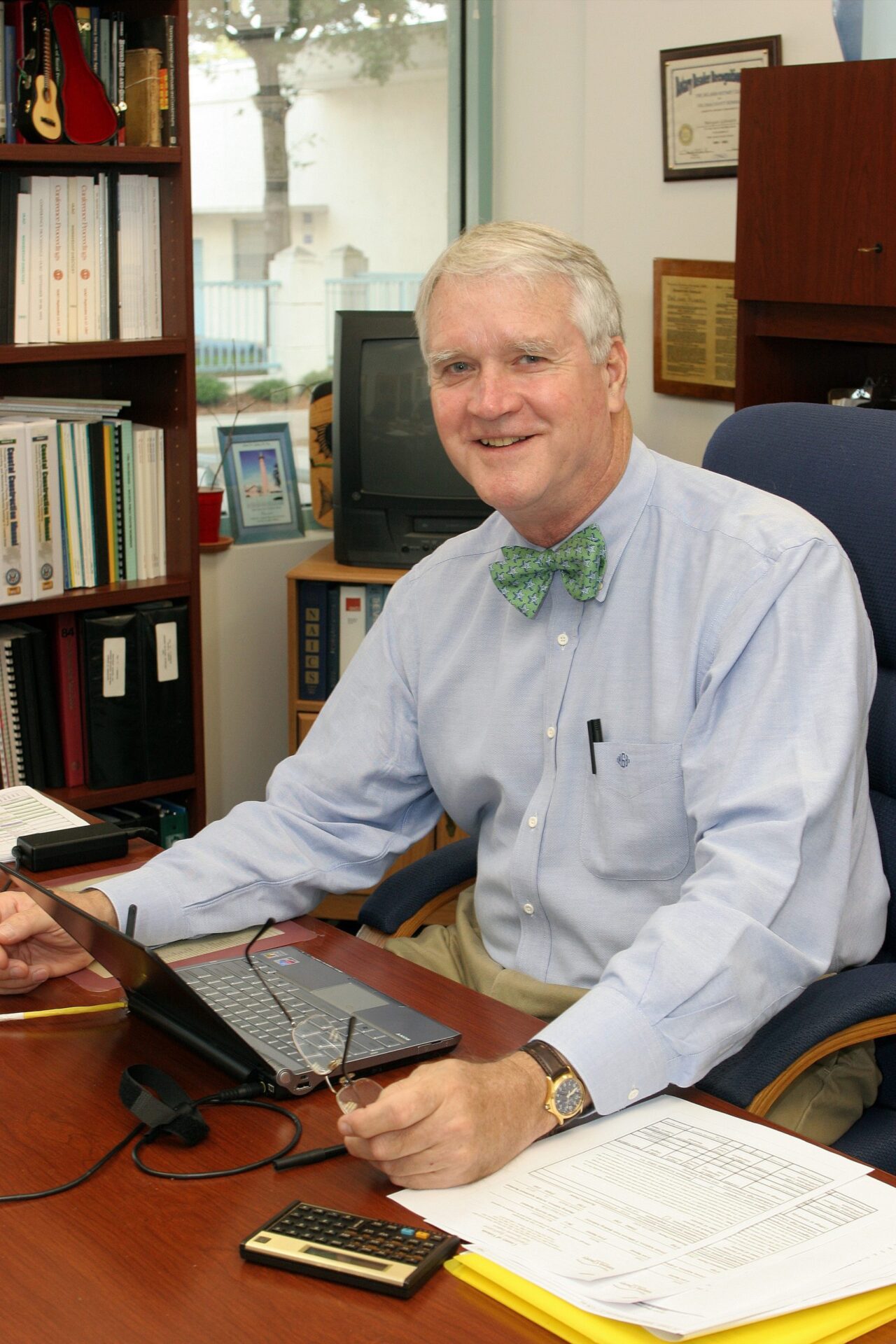 Having served from 1992 to 2016 as the county’s property appraiser, Gilreath has been a regular presence in the Volusia County Emergency Operations Center during storms including Hurricane Floyd and the trio of hurricanes that affected the area during the hyperactive 2004 Atlantic hurricane season.

Each storm has its own peculiarities and challenges, Gilreath said. Dorian’s strength and potential for destruction were nigh-unprecedented.

“This one certainly confronted everyone with a ferocity that I don’t think we’ve ever seen before in potential, and it unleashed it on the Bahamas. It looks like we’re going to see the meek and mild side of it as it leaves … and that’s fine with everyone I know,” Gilreath said Sept. 3.

He said when storms threaten the area, county staff prepare for the multitude of consequences cyclones can bring, including widespread property damage.

“I think I’ve been at the EOC for every storm for 35 years,” he said. “Volusia County’s got a great group of people that man the EOC and prepare the county and its citizens for emergencies and other things that occur.”

At times, that means county staff members have to hunker down, even as others evacuate.

“When everybody else is either leaving town or going somewhere else to get away from the storm, the employees of the county are required to be available,” Gilreath said.

He recalled several times when a hurricane approached the east coast of Florida, only to move away from the state instead of making landfall. While admitting he’s not a weatherman of any sort, he theorized the Gulf Stream, a large current of warm water that runs along much of the United States’ east coast, could be responsible for guiding storms away from the coast.

Gilreath isn’t the only one who subscribes to the Gulf Stream theory. Local folklore has long held that the massive current influences how storms move.

It’s not exactly accurate, however, according to Joel Cline, a meteorologist and tropical-program coordinator at the National Weather Service.

The stream’s warm waters can help fuel hurricanes, which rely on warm ocean water, but the waters don’t do much to steer the storms.

“The warm waters of that area warm the air just above it — which adds water to the air and raises it. Thus, this can make it rain a bit more,” Cline said.

He added, “Warm ocean waters are necessary for getting a system started and to help it maintain intensity, but it does little, if anything, to help move or prevent movement of a hurricane.”

Dorian’s movement, including its lengthy stall over the Bahamas, was more due to the hurricane’s being stuck between a couple of larger high-pressure systems.

Eventually, however, a trough of low pressure moved down into the southeast and has been “pushing” Dorian off toward the northeast, Cline said.

“At that point, the normal weather-flow patterns over the U.S. mid-latitudes — west to east flow — take over and push Dorian off to the northeast, much more rapidly than it has been moving,” he said.

Cline added, “In the tropics, the normal weather pattern flow is east to west. This change in direction helps hurricanes to recurve, as they move from the equator toward the poles. That movement is due to the spin of the Earth.”

Asked whether he was relieved that Dorian wouldn’t make landfall on Florida’s east coast, retired county official Gilreath pointed to his faith and his experience as reasons to be at peace, no matter what happens.