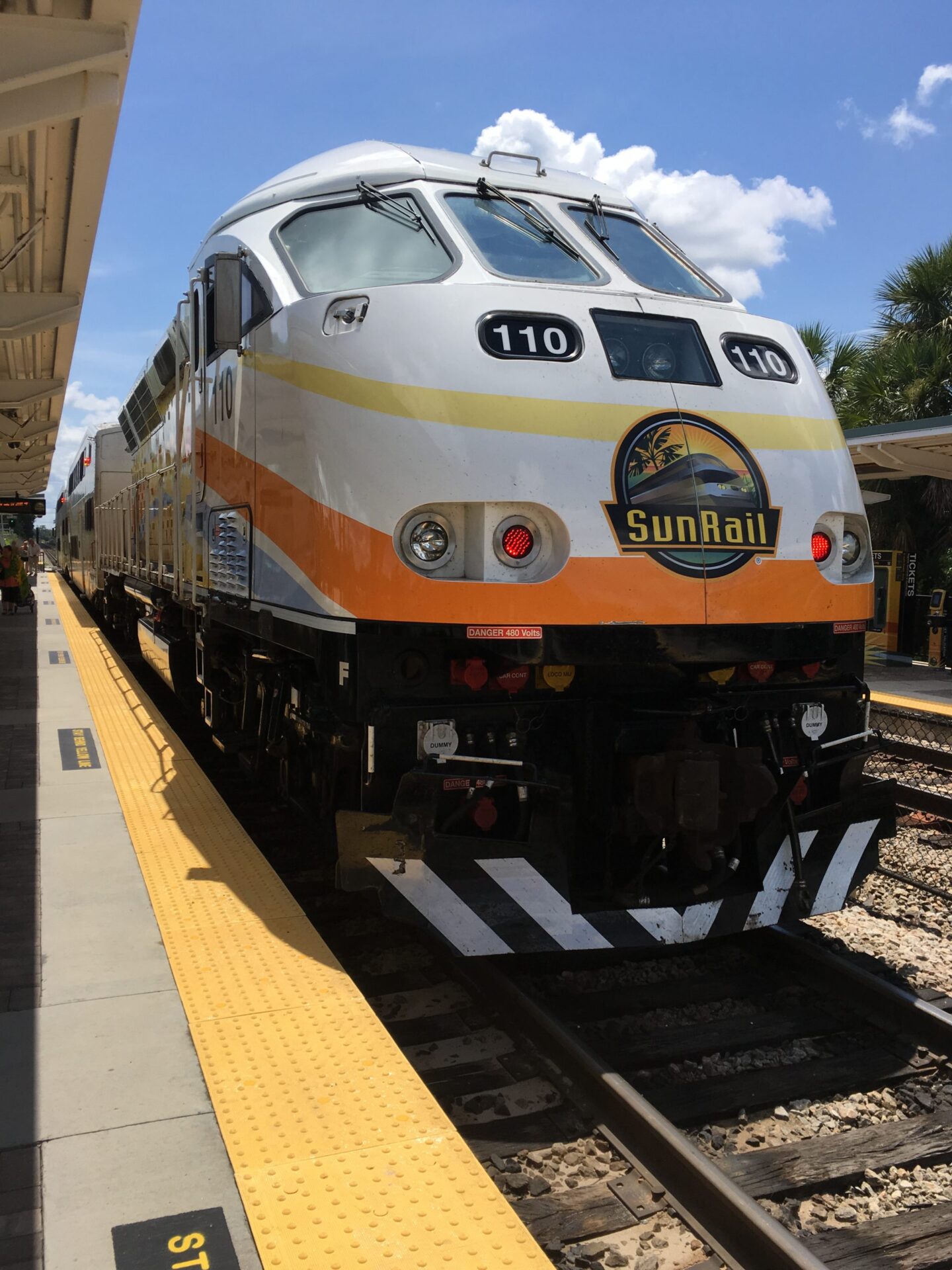 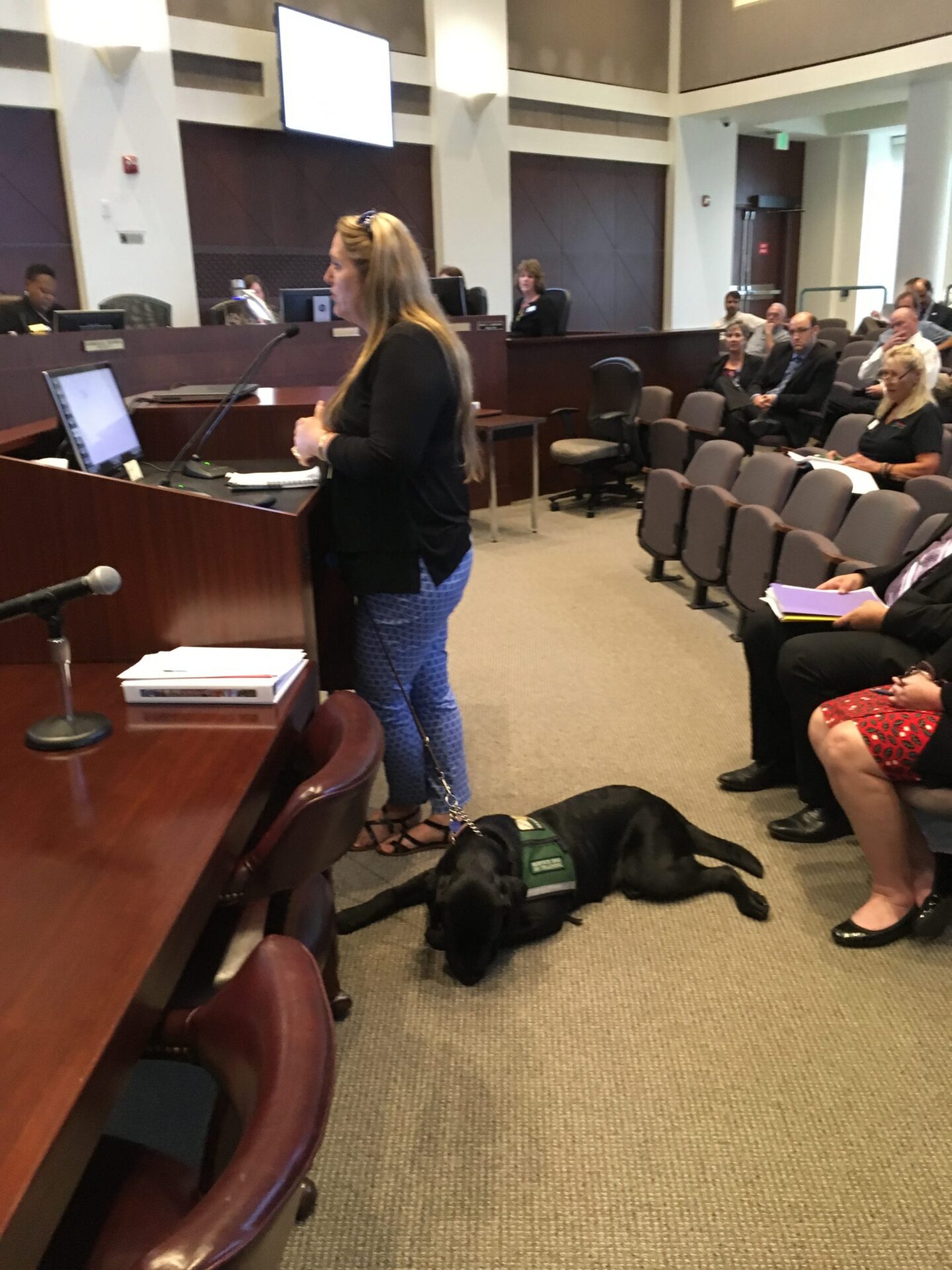 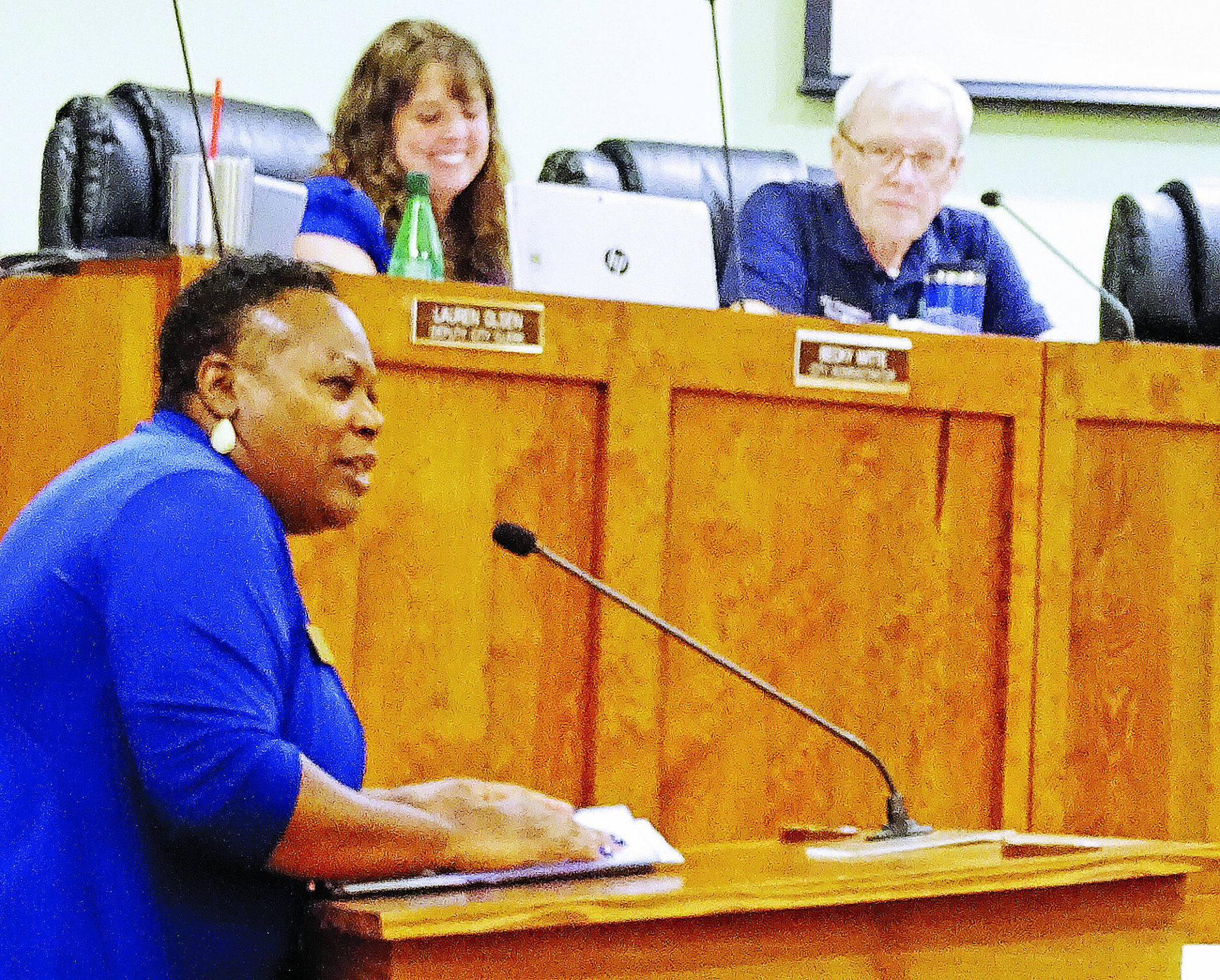 Discussion at its Sept. 17 meeting indicates the seven members of the Volusia County Council may not be of one accord on backing away from SunRail to DeLand.

Volusia County Chair Ed Kelley told the Central Florida Commuter Rail Commission in late August that the county would forgo the extension from DeBary to DeLand if it would mean not having to pay the county’s agreed-upon share of the commuter-rail system’s operating costs.

“We would get a transportation service for West Volusia,” she said, in defense of extending SunRail to DeLand.

“We’ve got to invest,” she later added.

Another possible option, Girtman said, is reviving the idea of extending State Road 472 westward to connect with the rail corridor and building a station there.

That proposal was discarded several years ago in favor of keeping the DeLand station — to be built adjacent to the Amtrak station — as SunRail’s northern endpoint.

“I still favor the 472,” Girtman said, adding, “That way we would serve four cities.”

A station on 472 would be central for DeLand, Deltona, Lake Helen and Orange City.

“We’re not out of it yet. We don’t have the information about it going to DeLand,” Johnson said. He asked, “What can we afford? The original estimates were so much lower than they are now. What we were originally told and what we have now are two different things. What can we afford?”

Kelley maintains that money the county would spend on SunRail would be better spent on roads.

“Thirty-four million dollars would be used better,” Kelley said, referring to a possible federal-state funding package that would defray part of the estimated $100 million capital cost of laying almost 11 miles of track from DeBary to DeLand.

If the county could obtain the $34 million of U.S. Department of Transportation funds for relieving traffic congestion, Kelley suggested the money would be better spent on major county road projects.

Even if the special funding becomes available to Volusia County and is allocated for SunRail’s DeLand stop, the county would still have to pay 20 percent of the capital cost, or approximately $20 million, he noted.

Kelley also noted that Volusia, by ending its role as a partner in SunRail, would save having to pay part of the operating costs of the system.

This year, for example, SunRail’s operating deficit may be as much as $40 million. The Florida Department of Transportation is covering SunRail’s deficits until May 1, 2021; after that, Volusia County would be obligated to share that burden.

Sharing those costs would be the other partners in SunRail, or the Central Florida Commuter Rail Commission: Seminole, Orange and Osceola counties and the City of Orlando.

Volusia’s likely future portion of the annual deficit is not yet clear, but it would probably be in the millions.

The topics of the DeLand extension and Volusia County’s role in the system are sure to come up again when the Central Florida Commuter Rail Commission meets Oct. 31 in Orlando.