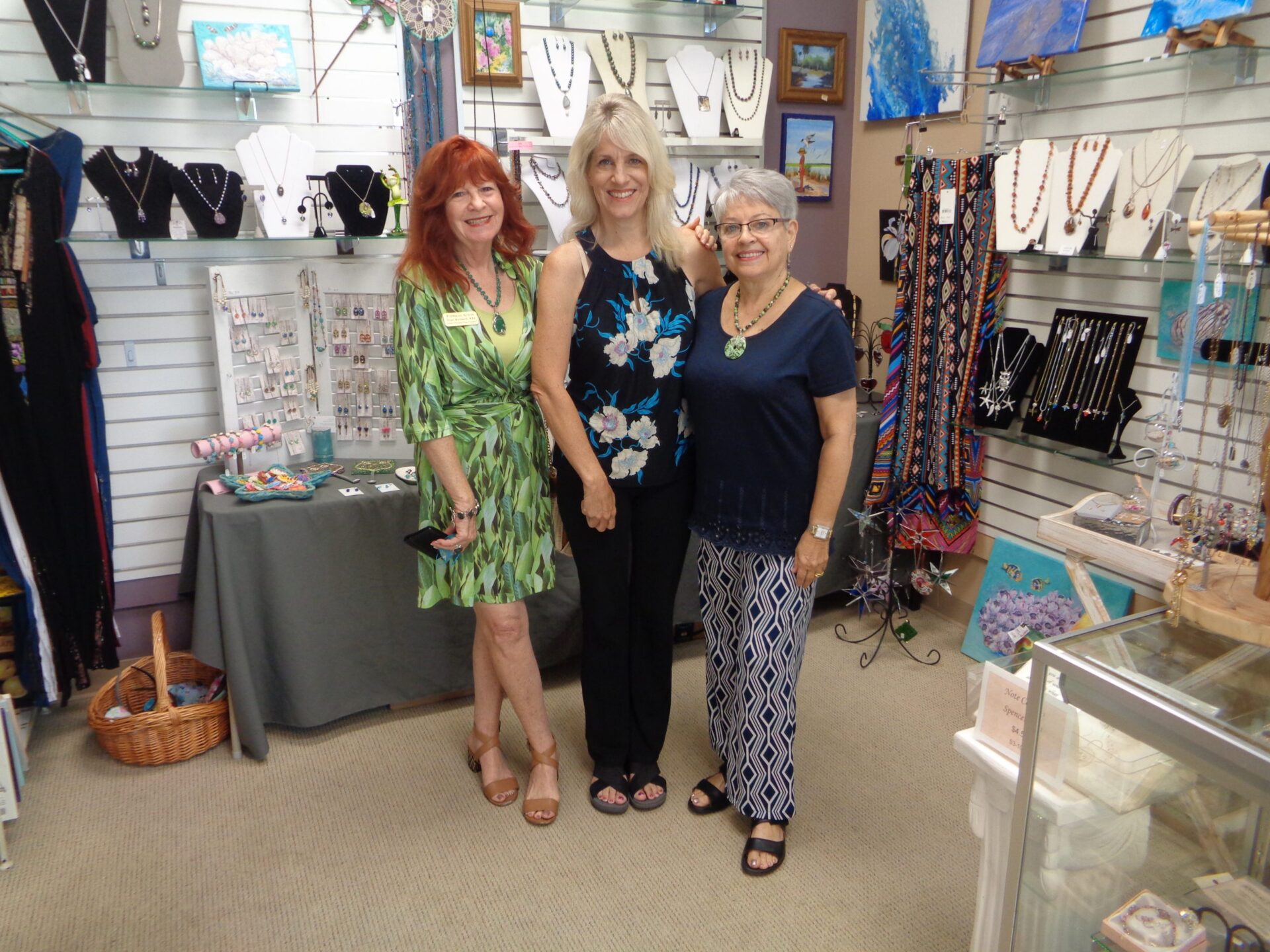 You may not know much about art, but supporters of DeBary’s Gateway Center for the Arts have something you may like.

The hope is that Gateway Center can maintain and even expand its offerings, despite funding cuts.

The state money, which is paid quarterly, accounts for a large chunk of Gateway Center’s budget of about $211,000 annually, she said.

The City of DeBary doesn’t routinely contribute directly to the center’s budget, but does cover about $150 a month of Gateway’s water bill, and in 2019 made a needed $17,000 repair on the property.

On Sept. 17, the County Council approved awarding a $19,441 grant to Gateway Center, as recommended by the county’s Cultural Arts Advisory Board.

“Corporate sponsorships — that’s what we’re trying to get,” she said. “If the grant money comes in — super! We’re on a big push to find corporate support.”

Hoag points with pride to the number of people benefiting from Gateway Center for the Arts: Over the past year, the facility has touched the lives of more than 41,000 people, and not just those living in DeBary.

“They’re from all over,” she said.

For now, Hoag is setting her sights on Gateway Center for the Arts’ next big fundraiser, a golf tournament set for Monday, Sept. 30, at DeBary Golf & Country Club. She hopes the competitive game on the links will net the nonprofit organization as much as $40,000, and she envisions the event as an annual tradition in DeBary.

Gateway Center for the Arts, which turns 21 this month, offers drama, including a dinner theater, as well as art and craft classes, exhibits, summer day camps for children, bunco games, a farmers market, and meeting space for local groups, including churches.

Gateway Center has also been the venue for weddings, Hoag noted. And, during election cycles, it has hosted political events, including candidate hobnobs and straw polls.

The facility has a gift shop that sells work, including jewelry and ceramics, made by local artists.

Gateway Center for the Arts, Hoag said, has a rather lean staff of 1.5 employees.

She works full time as executive director, and has a part-time assistant. The facility relies on scores of volunteers during events, Hoag added.

The DeBary Art League was the driving force to create the facility now known as Gateway Center for the Arts.