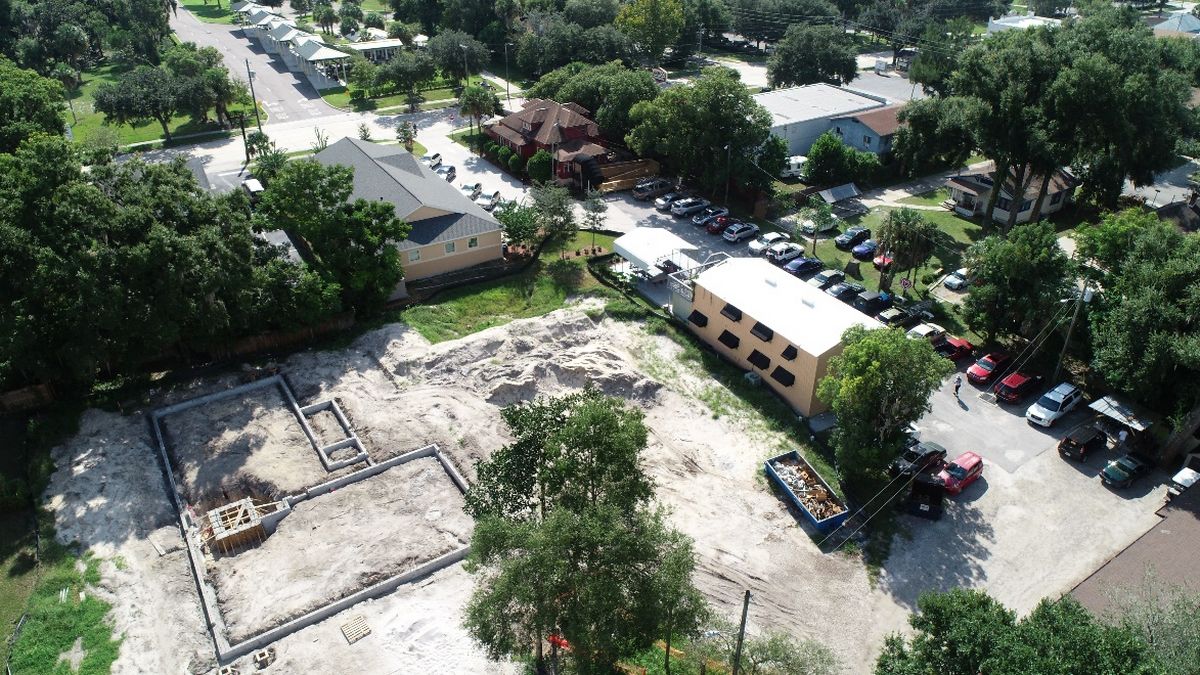 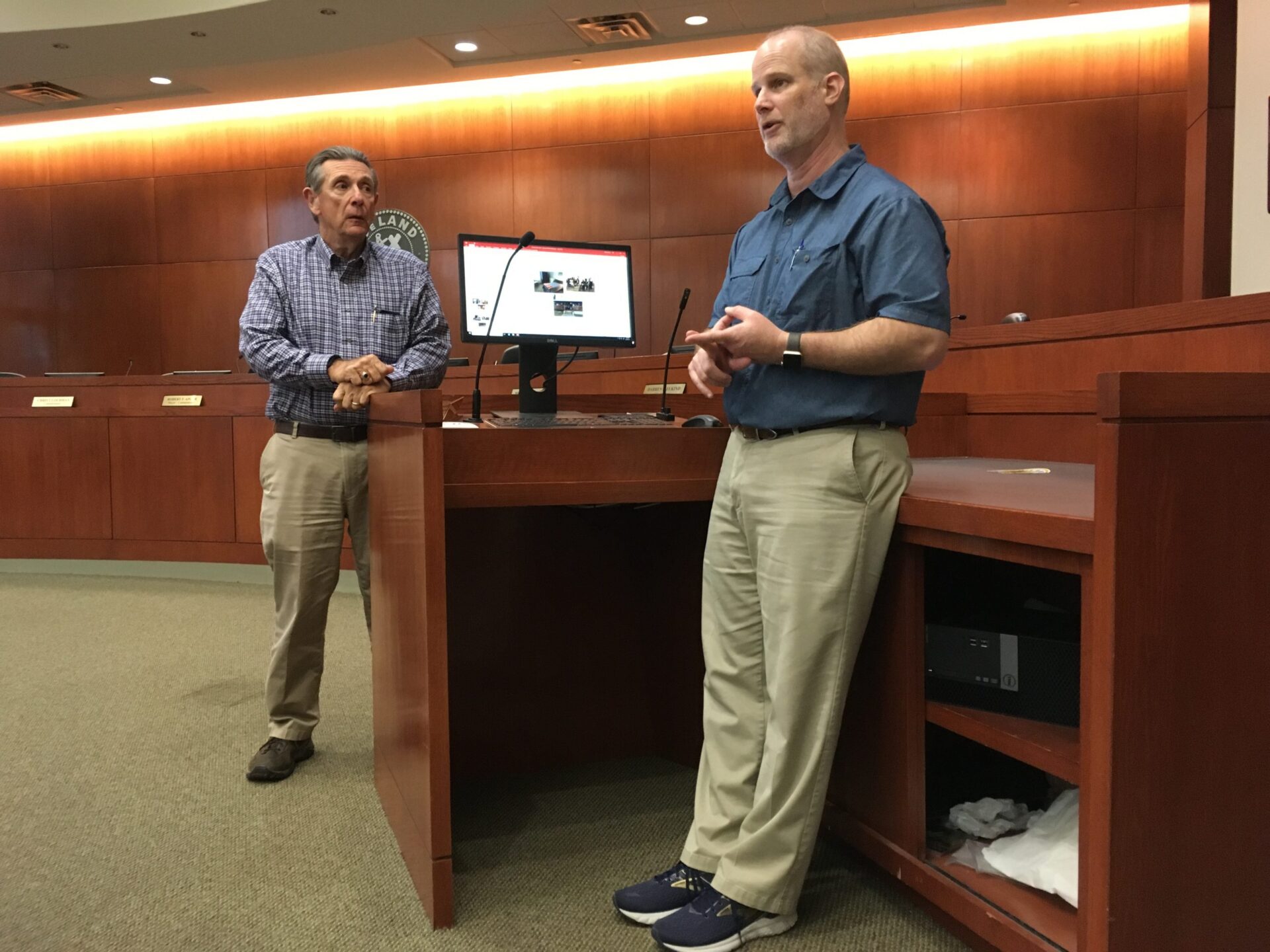 After years of planning, dreaming, brainstorming and visioning, the countdown is on to the opening of DeLand’s homeless shelter.

The Bridge is designed to bring together public and private resources to help chronically homeless people to get off the streets and improve their lives.

“We have a lot of work to do over the next six months coordinating volunteers, finalizing operating plans, etc.,” Pleus told Bridge supporters via email.

He gave an update at a meeting at DeLand City Hall Sept. 24.

When the facility opens, it will have 30 beds where homeless individuals can stay while working toward a more permanent solution.

“A successful transition within 30 to 90 days is a success metric,” Pleus said.

Resources will be available at The Bridge to help clients obtain or increase their income, as well as get them better access to health care.

With an annual budget of approximately $470,000, The Bridge will have 15 paid employees. However, much of the day-to-day work will be done by volunteers.

“We don’t want to call them security,” Pleus said.

He said safety monitors will need to enforce the rules, but cautioned that a policelike appearance may discourage some homeless people from coming to The Bridge.

“We’re not seeking somebody to carry a badge and a gun,” Pleus said.

The exact number of volunteers needed is not known.

Pleus, who has taken a front-line role in boosting support for the DeLand homeless shelter since its inception, also called for more help from the area’s churches, especially to help accomplish a main goal of The Bridge: getting all street-level feeding of the homeless done at one location.

“We will have a kitchen manager to coordinate, but we need groups to volunteer to procure the ingredients for the meals and volunteers to prepare and serve it,” Pleus said in his email to supporters. He added, “The kitchen will be a full-service kitchen with plates, silverware, cups, etc., but our budget calls for the donation of food for the meals to be prepared.”

Rick Rintz, who has been coordinating churches to help, sounded a note of caution at the update meeting.

“This only works if the volunteers show up,” Rintz said.

Volunteers will be screened and trained starting in February, Pleus said.

Anslee Holland will go to work Oct. 1 for The Neighborhood Center to help with volunteer coordination.

There is also a continuing need for financial support from churches and businesses — and beyond just DeLand.

“We’re doing great, but there is still a gap,” Pleus said. “We’d like more support from Deltona and Orange City.”

The 6,500-square-foot Bridge cost $2.1 million to build, and Volusia County provided most of the construction cost, with the agreement that DeLand would assemble funding for the operations.

Pleus included the spiritual dimension in his update, stressing a divine calling to care for the homeless.

“Let’s not forget these are people God commands us to help,” he said.