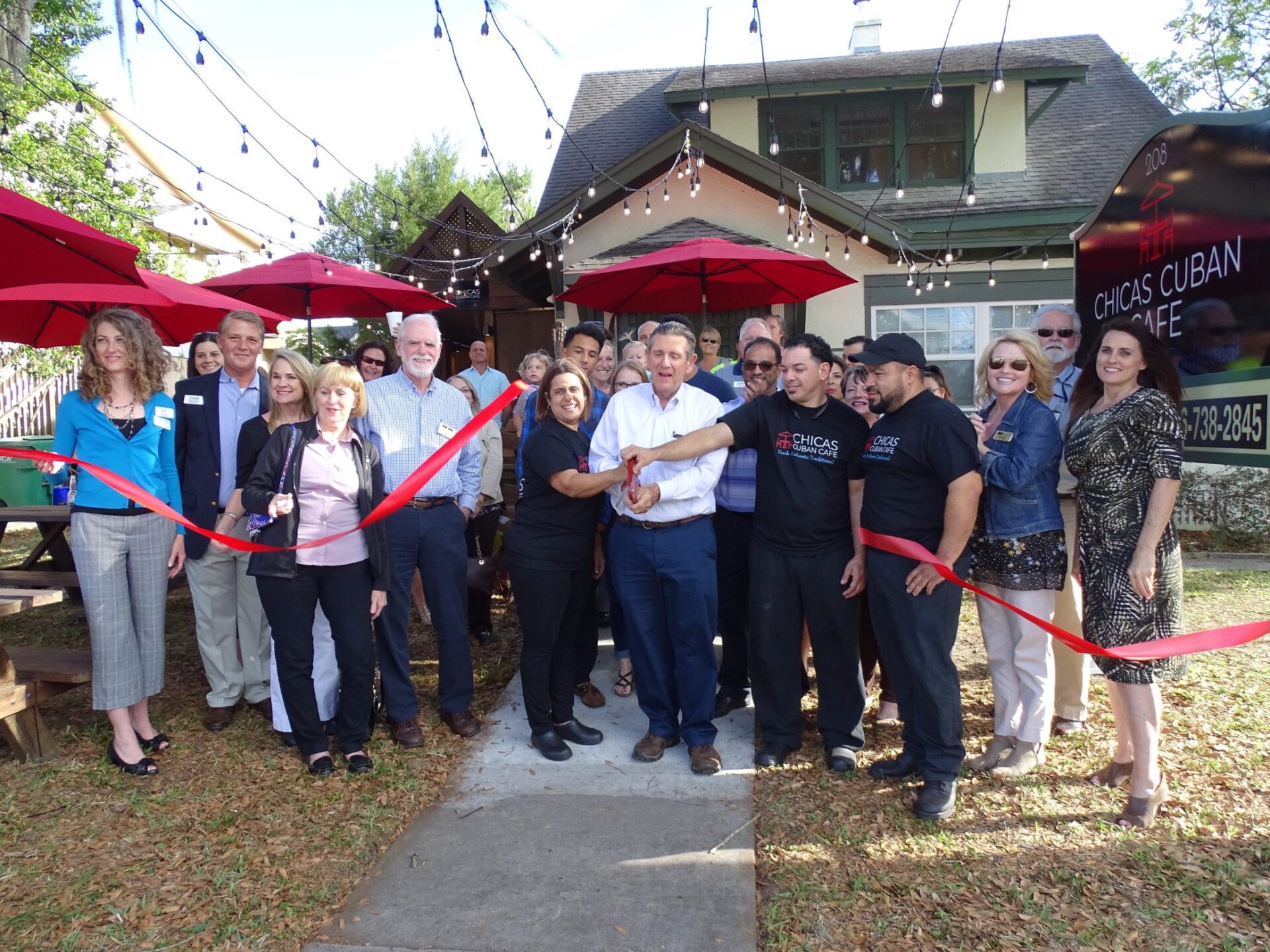 Chicas Cuban Cafe will be moving from 208 W. Howry Ave. to the Artisan Downtown at 215 S. Woodland Blvd. sometime in October, a little more than a year after opening across from the DeLand Fire Department.

Isidro Castro, who owns the Downtown DeLand eatery with his wife, Ileana, said customers “basically demanded” the move because the existing location has such limited parking.

The new location also will allow for about twice as many tables. Chicas currently has 16, while the Artisan Downtown will allow for 30 to 35 tables, Castro said.

The exact opening date has not been set yet, but it will probably be around the middle of the month. Renovation work was slowed because of a shortage of workers due to the near-visit of Hurricane Dorian in early September, Castro said.

Whenever it opens inside the Artisan Downtown, he said, Chicas will offer a more upscale dinner menu, featuring dishes crafted around things like salmon and shrimp.

And the eatery will extend dinner hours from the current 6 p.m. The new hours will be until 9 p.m. Tuesday through Thursday, 10 p.m. Friday and Saturday, and 4 or 5 p.m. Sunday. The cafe opens at 10 a.m. every day but Sunday, when it opens earlier and currently closes at 3 p.m.

While Chicas is now open on Mondays, that will end at the new location, Castro said.