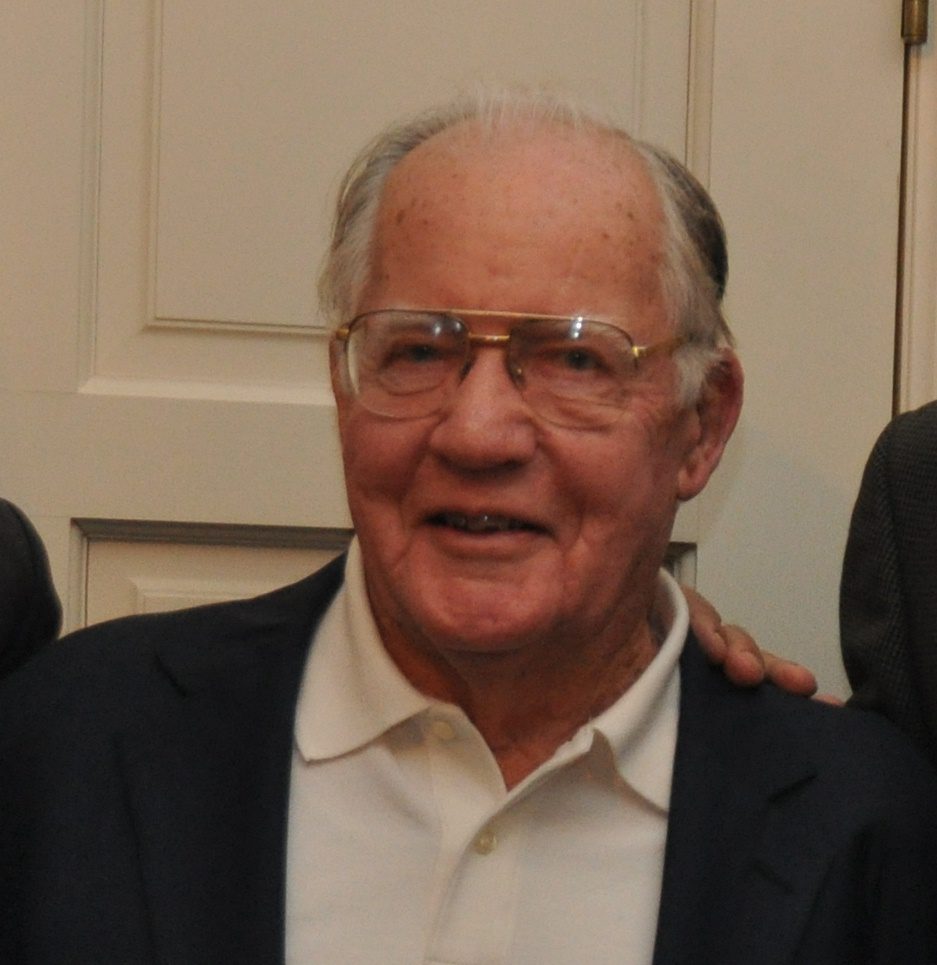 My thanks to the various contributors of articles about DeLand and their personal memories, to which many of us can relate.

Unfortunately, my memories go back a little further than those of earlier contributors, due to this thing we call age.

My father, mother and older sister relocated to DeLand from Perry, Georgia, in the early 1920s, following the death of my second sister due to whooping cough.

Dad, a pharmacist, had received an offer to join a drugstore in DeLand, allowing the family an opportunity to begin a new chapter.

Shortly thereafter, through the efforts of the DeLand Memorial Hospital, Dr. Tom Dillard, and, of course, Mom, I joined the family. I was followed two years later by my brother.

Dr. Dillard was our primary care physician. He was also our internist, obstetrician, pediatrician, eye, ear and nose and throat doctor, and a healer of whatever problem you may have had.

Unfortunately, Dr. Dillard was forced to retire at an early age due to severe arthritis.

Dad’s drugstore was on the ground floor of the Masonic Temple building at the corner of Howry Avenue and “The Boulevard,” as it was referred to in those days.

This intersection was second only to the corner of The Boulevard and New York Avenue as the center of town.

On the southwest corner was a series of small retail outlets including a barbershop. On the southeast corner was a filling station, where one could pump up to whatever amount of gasoline he could afford and let gravity do the rest.

The Heard family soon outgrew our small stucco bungalow on Talton Avenue and moved to a typical Florida “shotgun” house in the 700 block of East New York Avenue.

These homes were referred to as shotgun houses because one could shoot through the front door and out the back door without hitting a wall.

The bedrooms and bathroom were on one side, with the living room and kitchen on the other. A large screened “sleeping porch” behind the kitchen made the hot summer months tolerable.

My brother and I looked forward to Fridays, the day the iceman came with his horse-drawn cart containing a very large chunk of ice.

Using an ice pick, he expertly separated the ice into whatever amount you needed, threw it over his shoulder on a leather pad, and placed it in the icebox on your back porch.

We entertained the iceman’s horse while this was going on, and always received a sliver of ice to suck on before he resumed his route.

We, along with other neighborhood kids, walked to school only a few blocks away. As I remember, there were only a very few disciplinary problems at school, as we lived in total fear of being sent to the principal’s office to face Mrs. Richardson’s rubber tube. I doubt it was ever used, but the fear it created served the purpose.

Dad had an opportunity to purchase a two-story house in the 1500 block of East New York Avenue. The 4-acre property was contiguous to Talmage Gardens, a beautiful vegetable farm extending from Blue Lake to East Minnesota Avenue.

Dad, a farmer at heart, leased a 5-acre parcel that extended from the rear of our property north to Blue Lake.

A bumper crop of string beans was to be harvested by my brother and me with the help of a few friends at the guaranteed rate of 10 cents for each hamperful picked.

The problem was that after hours of picking, one would pull his hamper to the foreman to be certified as full, only to have him shake it down and return you back to pick some more!

Our meager farming enterprise in the Talmadge Gardens area was a success, but the major portion of Talmadge Gardens, extending from the south side of Blue Lake west to Lake Hammock and north to Minnesota Avenue, was farmed by Mr. Dutton.

While the soil was very fertile, it was basically muck and difficult to farm. This prohibited the use of tractors and other heavy equipment for planting and harvesting the crops. Despite this, the gardens were beautiful and productive.

These are but a few memories of my early life in my beloved DeLand, with more to come.

— Heard is the retired owner of Dick Heard Insurance and Real Estate Inc. He has been married for 69 years to the former Jean Alexander, and they have one daughter and two sons. Dick Heard’s civic involvement included serving as chairman of the West Volusia Hospital Authority, president of the DeLand Area Chamber of Commerce, president of the West Volusia Board of Realtors, and a director of First Community Bank. Email Heard at richardheard51@gmail.com.