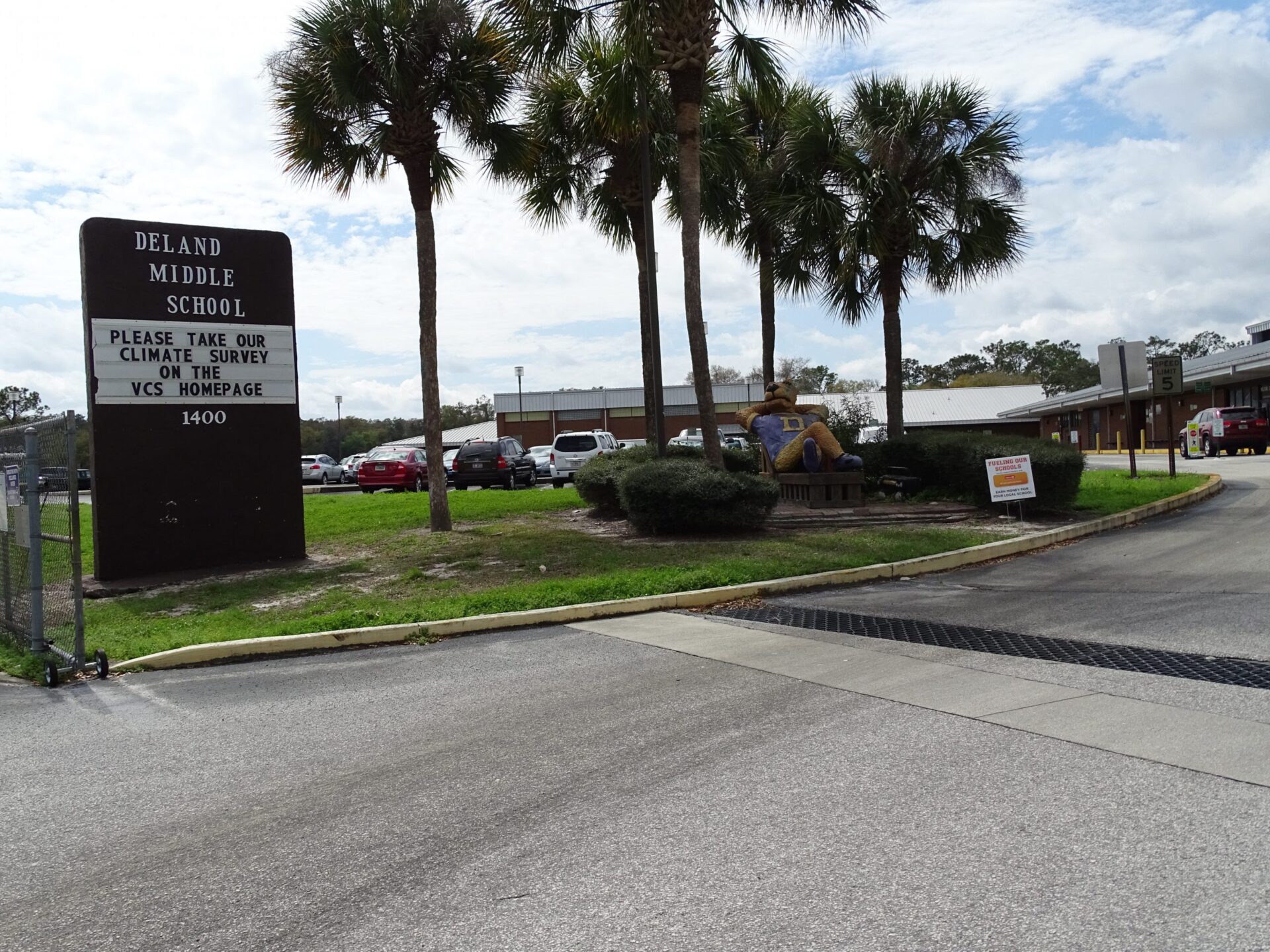 A DeLand Middle School student has been arrested and charged with threatening to bring a gun to school and commit violence.

According to a DeLand Police Department news release, the school-resource officer at DeLand Middle School became aware Tuesday morning of a threat made by a 14-year-old male student in text messages he exchanged with another student.

During the course of the investigation, the student admitted to planning to bring a gun to school so that DeLand Middle would be placed on lockdown, according to police. No weapons were found, and the student was taken into custody without incident.

The student has been charged with one felony count of making a threat to kill or injure, and has been transported to the Department of Juvenile Justice, police said.