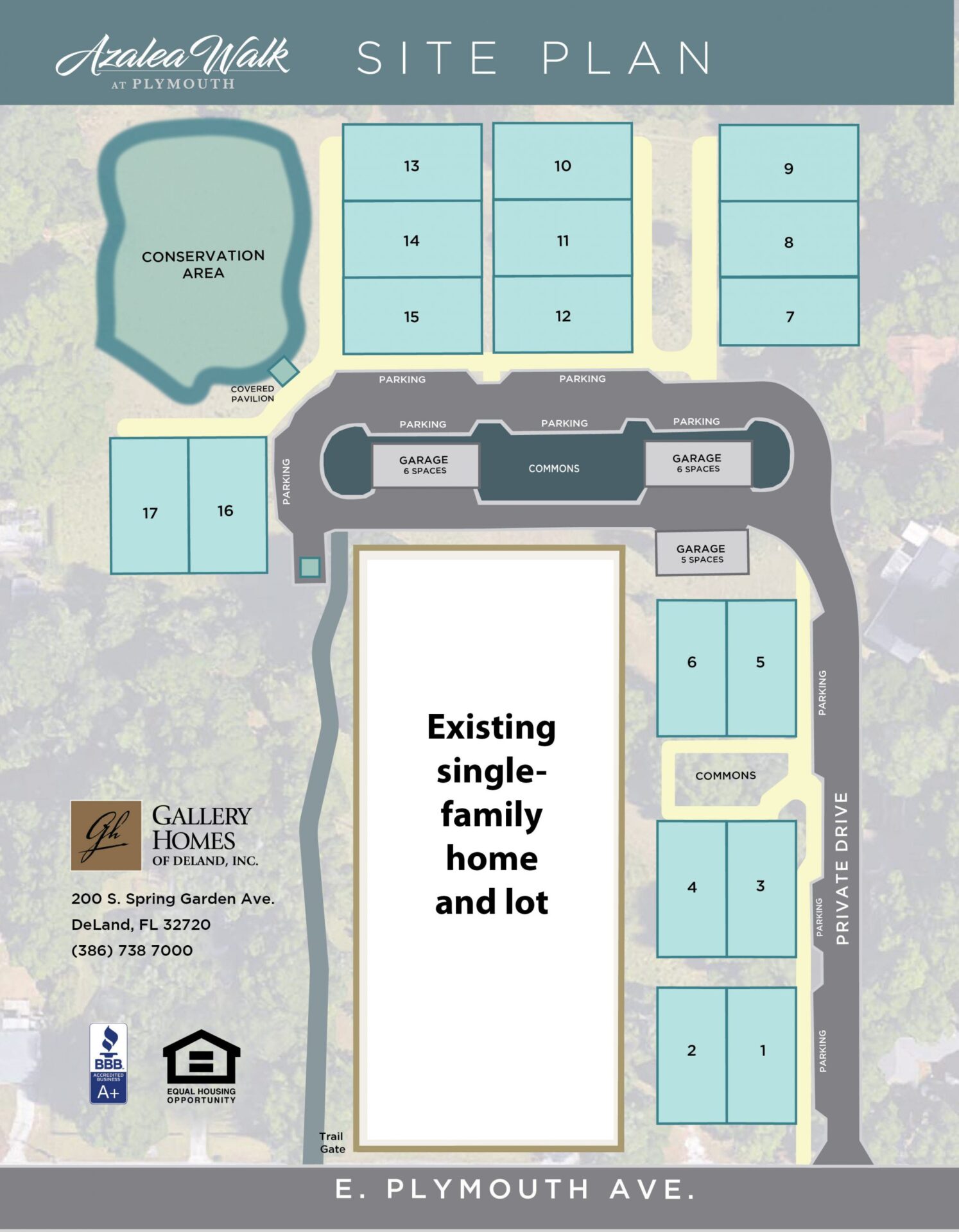 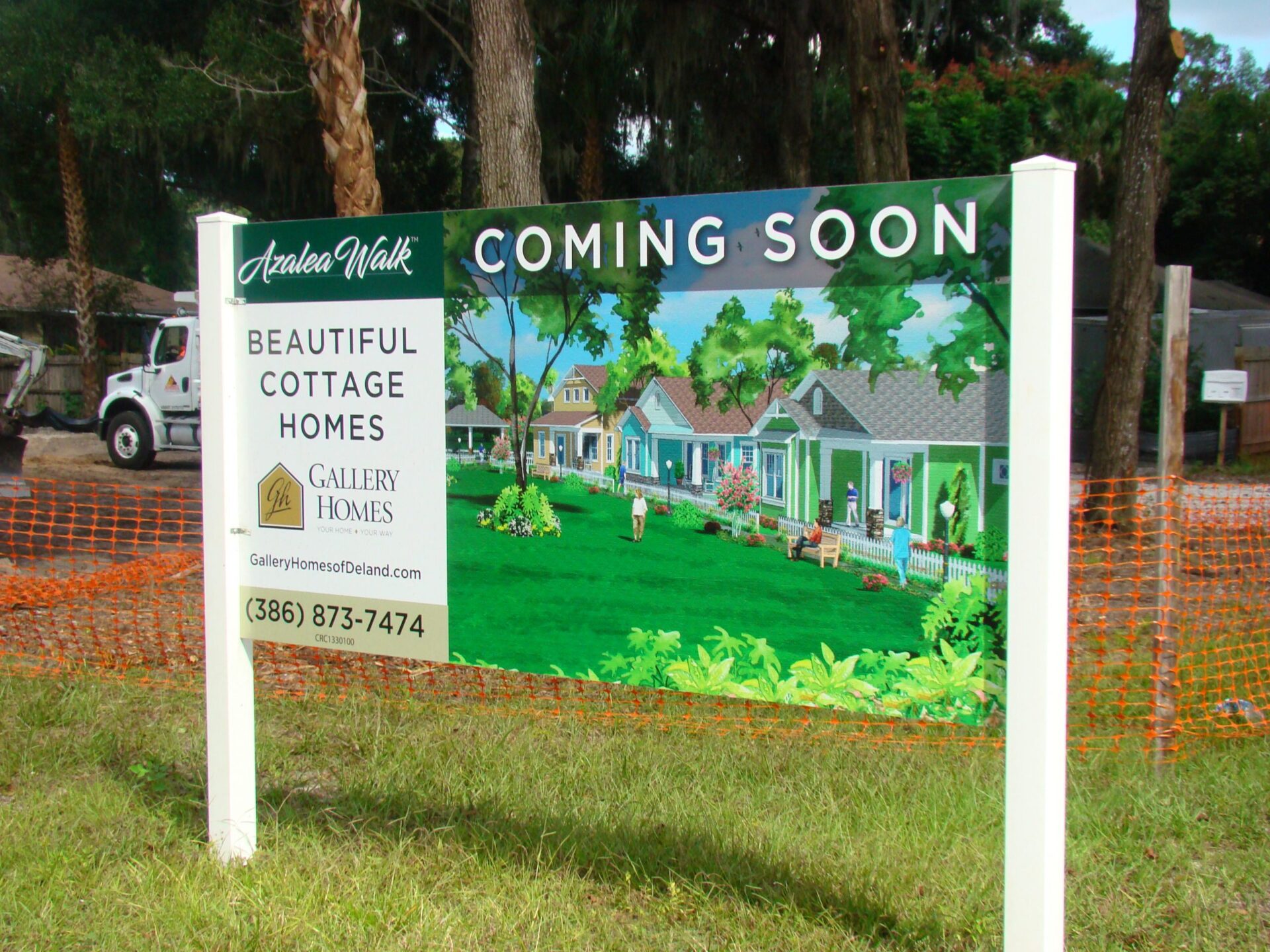 About 18 months after it was announced, construction has finally begun on DeLand’s first cottage community.

Dubbed Azalea Walk at Plymouth, the 17-home complex is being built by Gallery Homes of DeLand. CEO Bob Fitzsimmons said Azalea Walk is the first project built under the city’s cottage-community ordinance, so it took a little longer than usual to iron out all the project’s details. But the project is being built as it was proposed in early 2018, he said.

The development promises a private, secure setting on the north side of East Plymouth Avenue between North Garfield and North Boston avenues.

MOVING DIRT — A bulldozer works on covering some of the underground utilities at Azalea Walk on East Plymouth Avenue in DeLand. ” width=”696″ height=”522″ />

MOVING DIRT — A bulldozer works on covering some of the underground utilities at Azalea Walk on East Plymouth Avenue in DeLand.

Azalea Walk stretches north of the 500 block of Plymouth and wraps westward behind a single-family home. The roughly 4.5-acre community is bordered on the east by the Northern Oaks subdivision and another single-family home, and along the north by homes on the south side of John Thomas Drive. Surrounding the homes will be grassy areas, common gathering spaces and azalea gardens.

According to a site plan, the community features four pairs of homes and three sets of three homes. Fitzsimmons said the infrastructure work — waterlines and the like — is well underway, and should be completed by January at the latest.

“We’re building everything all at once, working from the back of the community out (to Plymouth Avenue), so residents aren’t as impacted by the construction,” Fitzsimmons said. “We hope to start building in January, and by summer we should have the first residents moving in.”

The city also is allowing Gallery Homes to build a model home on-site that, hopefully, will be finished in time to be entered into the Volusia County Parade of Homes in March, Fitzsimmons said.

Sales of the homes have already begun, Fitzsimmons noted. For more information, call Gallery Homes at 386-738-7000, or go online to www.galleryhomesofdeland.com or www.facebook.com/GalleryHomesDeLand/.