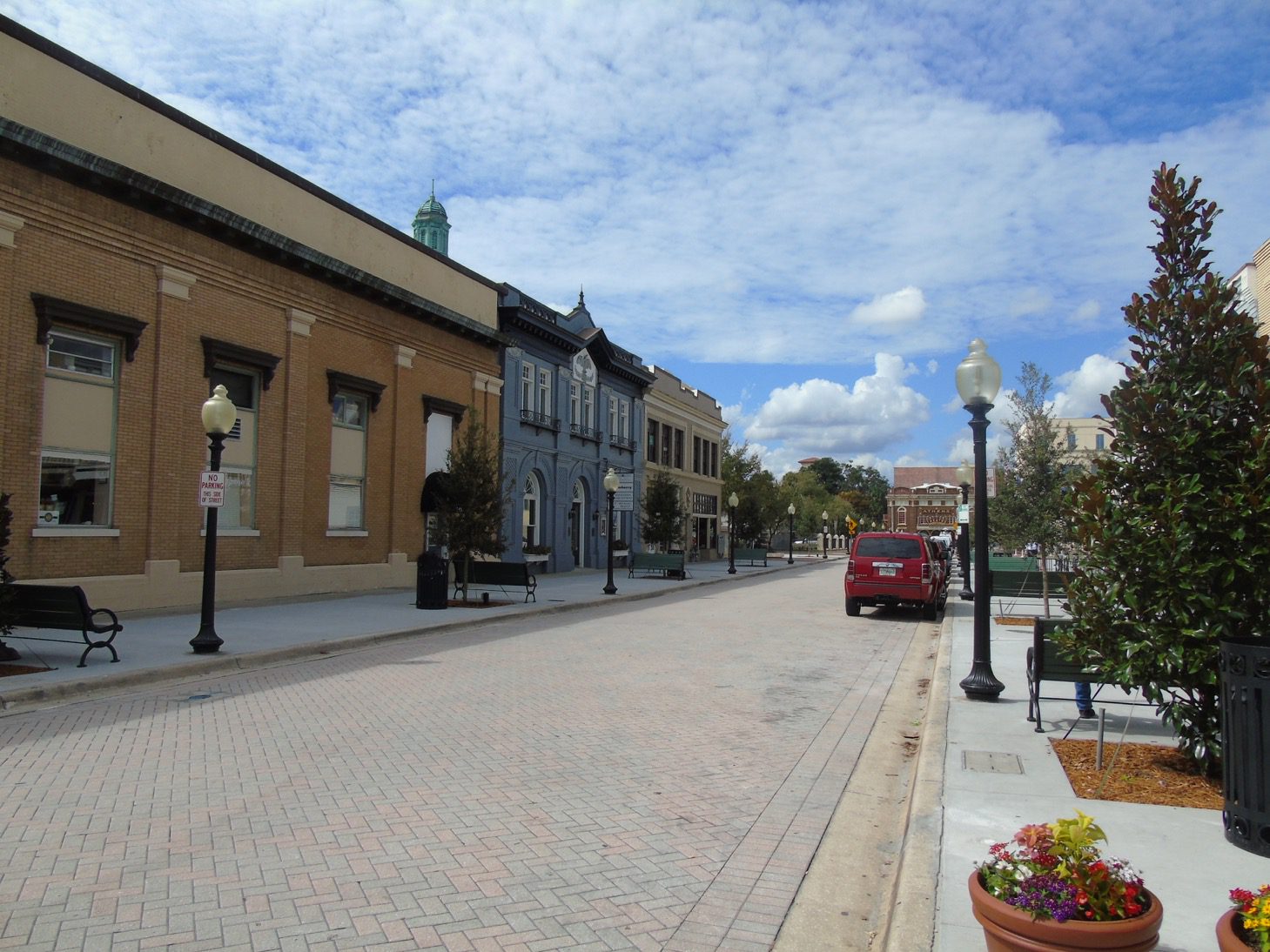 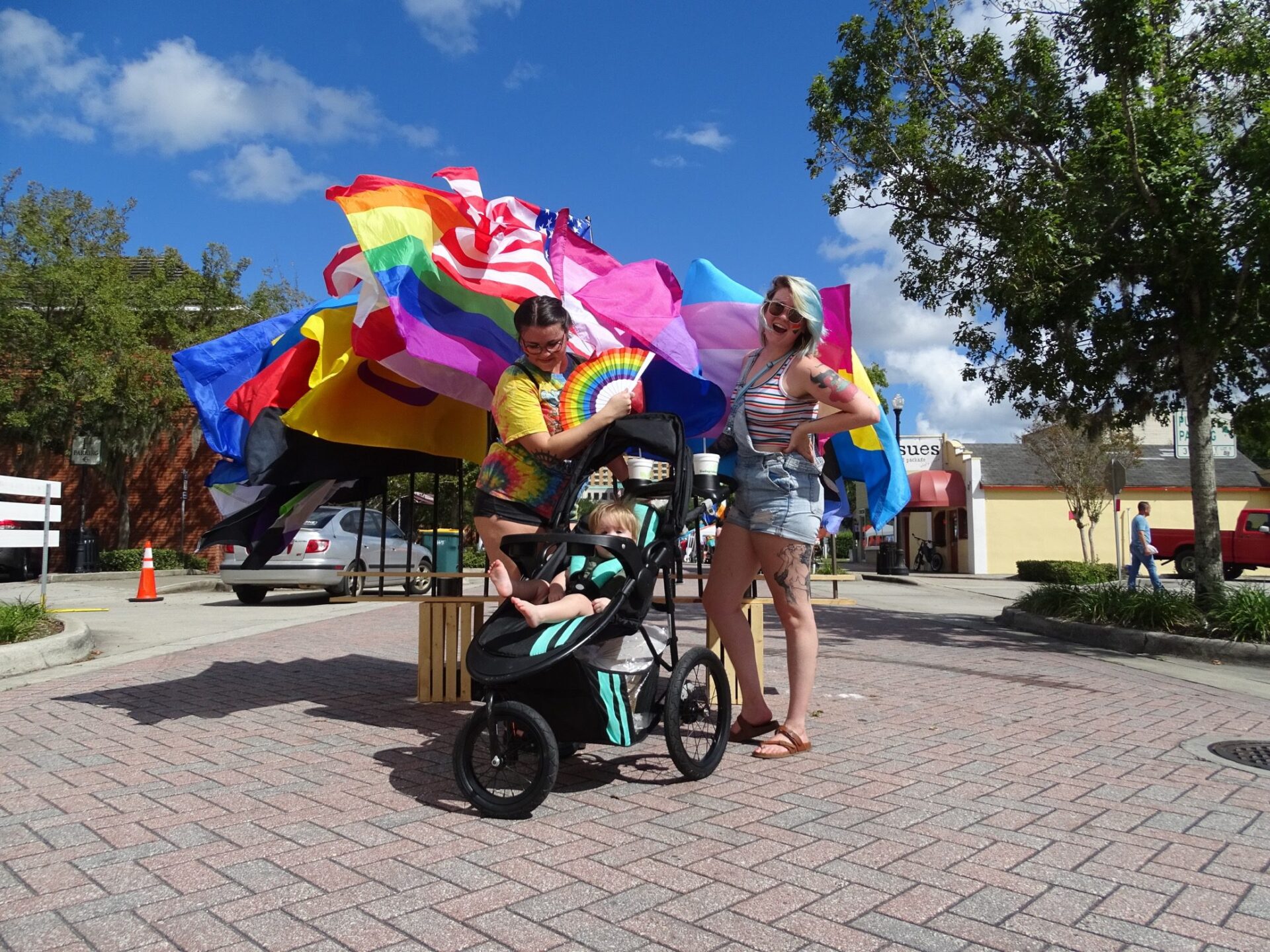 Construction on a project to replace many of the trees lining a prominent Downtown DeLand street has largely wrapped up.

West Indiana Avenue between Woodland Boulevard and Florida Avenue is once again open unimpeded to pedestrians and vehicles.

The project was necessary because a number of the Drake elms installed during the West Indiana Avenue streetscape project in 1990 had died, and others were underdeveloped because of a lack of space for proper root growth.

The remaining trees were swapped out for a combination of Cathedral live oak, magnolia and Japanese blueberry trees, while some concrete pavement that was in need of repair has been touched up.

DeLand City Manager Michael Pleus said the project was completed about three weeks ahead of the originally projected 90-day schedule, since crews were rushing to get the road open before the city’s busy fall-and-winter events season.