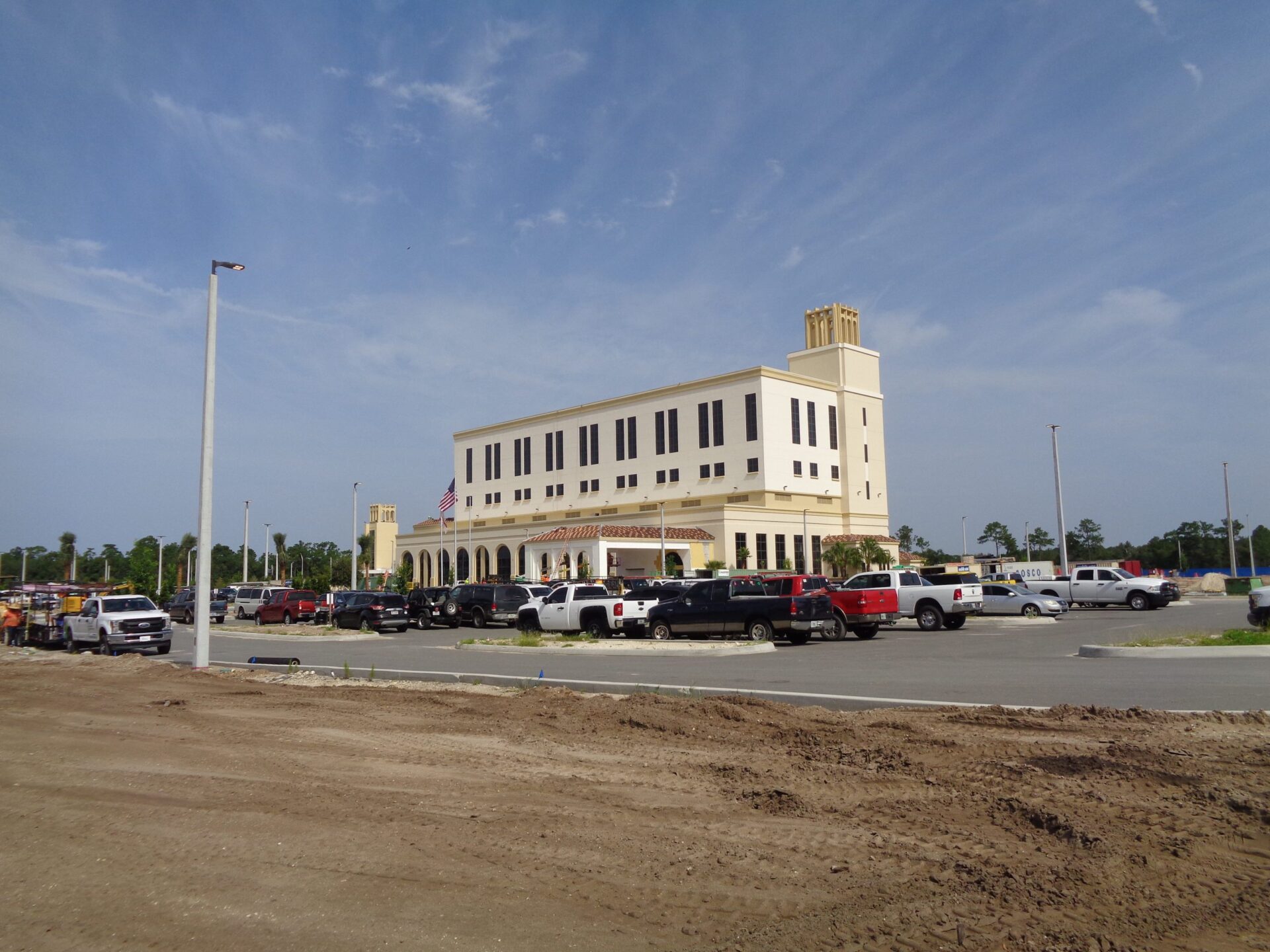 Halifax Health has secured the Deltona City Commission’s approval for a sign that will be eight times larger than the city’s sign law normally allows.

Halifax Health is building a 90-bed hospital and medical-office building close to the interchange of Interstate 4 and State Road 472. The facility will also feature a hard-to-miss monument sign fronting on I-4.

The 645-square-foot sign will get the attention of passers-by, especially at night when it will be illuminated. Deltona’s sign ordinance currently limits most outdoor signs to 80 square feet.

There are still some steps to take before the sign goes up.

“We have to get the permits,” Deltona Halifax Health Hospital Administrator Rafael Ramirez replied, when asked how soon the sign may be installed.

The Deltona Halifax hospital may be ready to welcome its first overnight patients in early December. The hospital began as a free-standing emergency department that opened in April 2017.

Halifax Health is making a capital investment of more than $150 million on a 30-acre medical campus in Deltona.

The contractor for the fabrication and construction of the sign is Don Bell Signs, of Port Orange. The sign will be illuminated from inside lights.

The City Commission on Oct. 21 voted 6-0 in favor of Halifax Health’s request for the sign. Commissioner Anita Bradford was absent.

Halifax Health has formed a partnership with University of Florida Health Shands to operate the new hospital.

As a result of the partnership, West Volusia residents will have “greater access to clinical specialties and subspecialties, a stronger continuum of care, more access to services, more advanced technology, and increased access to clinical trials,” according to Tangela Boyd, a Halifax spokeswoman.