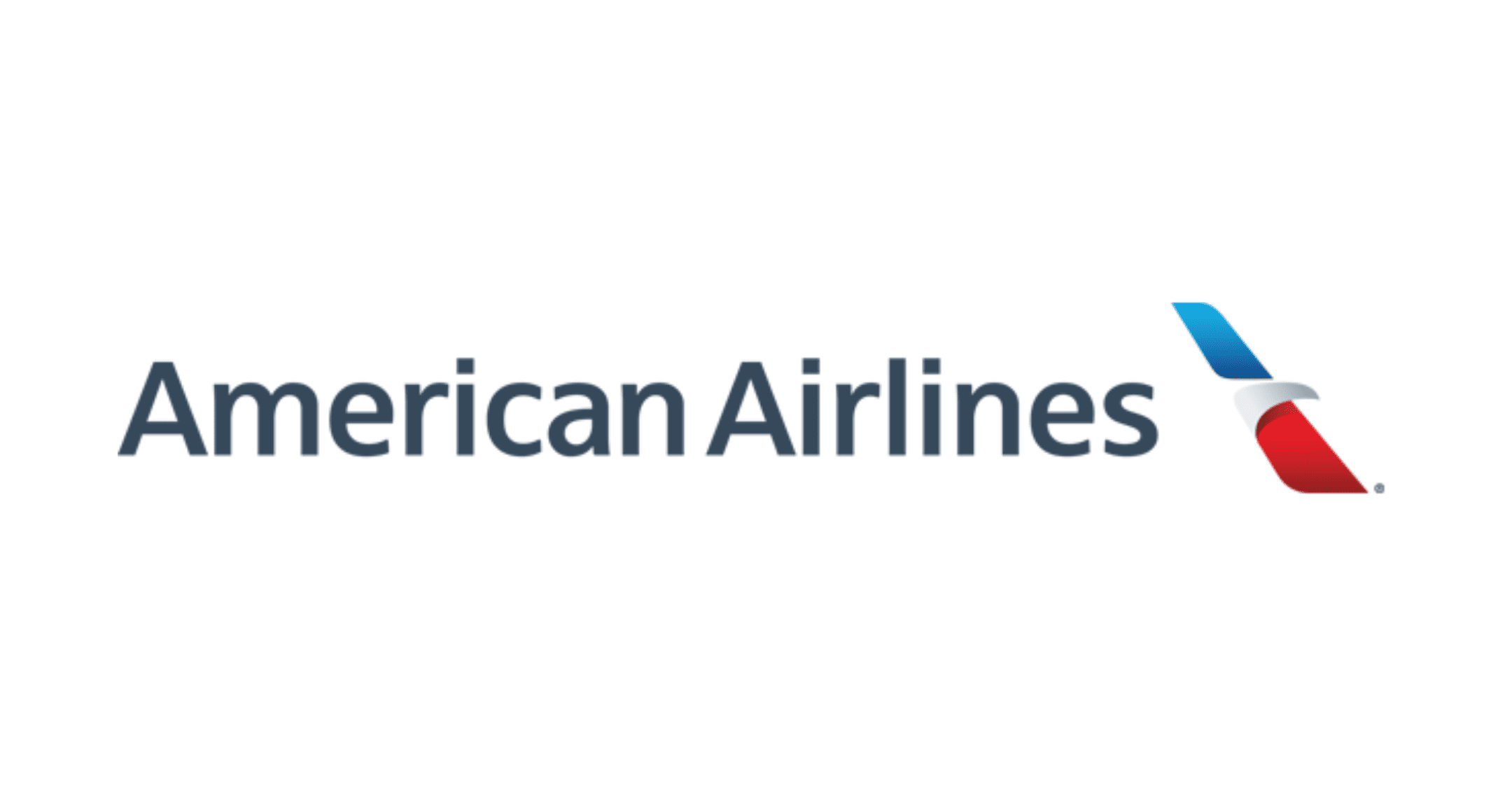 American Airlines is expanding service at Daytona Beach International Airport (DAB), with an additional flight, a larger plane for some flights, and the resumption of seasonal, nonstop service to New York.

“With American adding the Airbus A319, it’s a very good indicator for the future here at DAB,” said Airport Director Rick Karl. “This mainline carrier opens up the possibility of more destinations. American has increased its available seats to and from Daytona Beach substantially in the last few years. In 2019 alone, available seats have increased 16 percent, compared to 2018. Since 2015, the airline has increased capacity 25 percent and passenger traffic has outpaced capacity growth with a 29-percent increase.”

Beginning Jan. 11, American Airlines will continue nonstop service between DAB and LaGuardia Airport in New York. This comes after the success of the seasonal, summer service that began May 4, 2019.