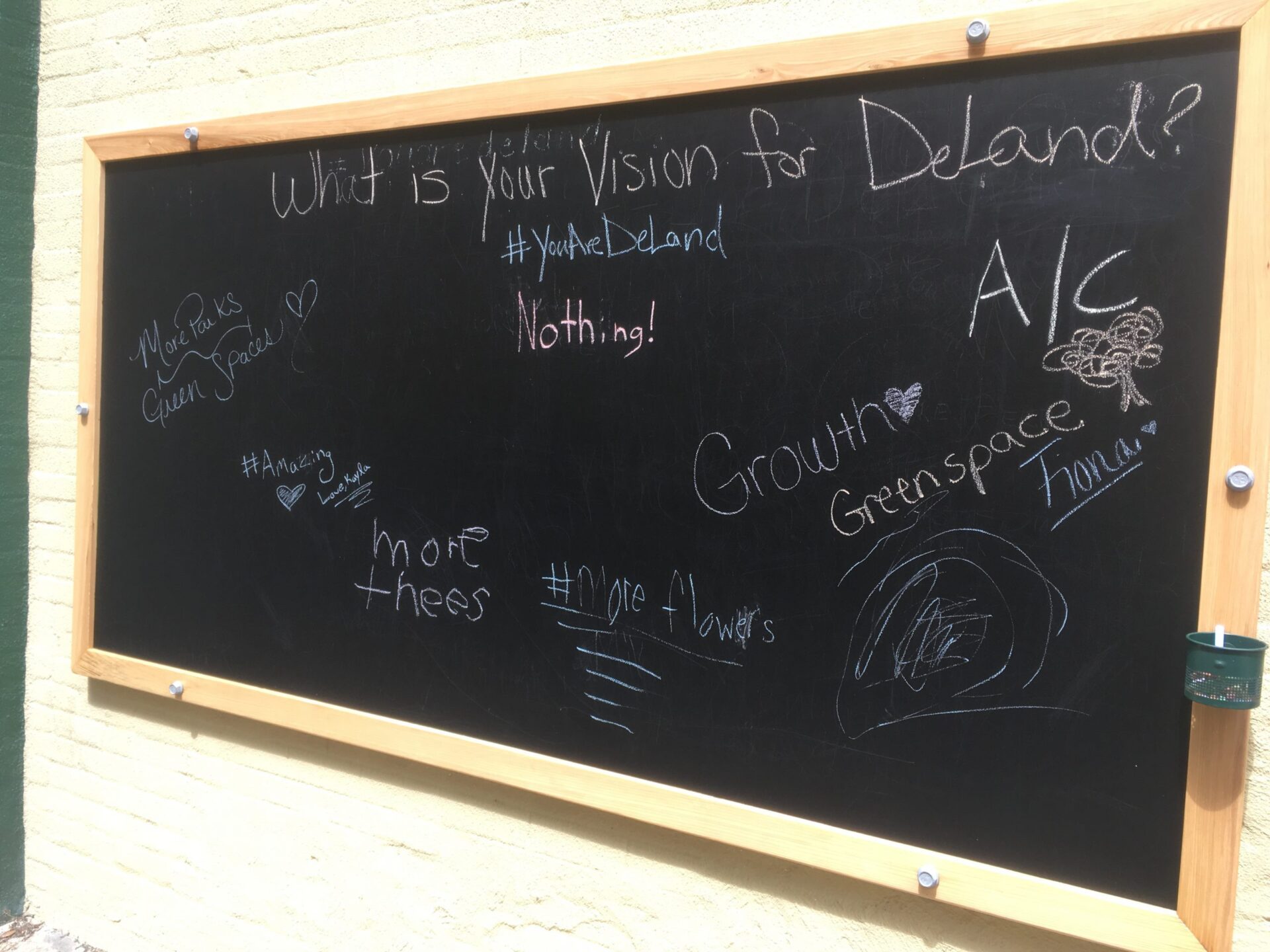 DeLand residents have weighed in on what they want for the future of their city, and now the city is planning a series of workshops aimed at putting those ideas into action.

Over the past few months, city officials have received surveys from residents during the You Are DeLand campaign regarding what want the city to look like in the year 2050.

Preserving DeLand’s downtown charm, maintaining green spaces and maintaining the quality of the city’s special events are just a few examples of remarks left by residents.

The surveys will be used to create broader statements that will then be incorporated into the 2050 Vision Plan.

To help the city with this process, residents are invited to join city staff for a series of public workshops:

The workshops will provide a framework to amend the existing 2050 Vision Plan, which will be voted on later by the City Commission.

— Chris Graham, community information director for the City of DeLand