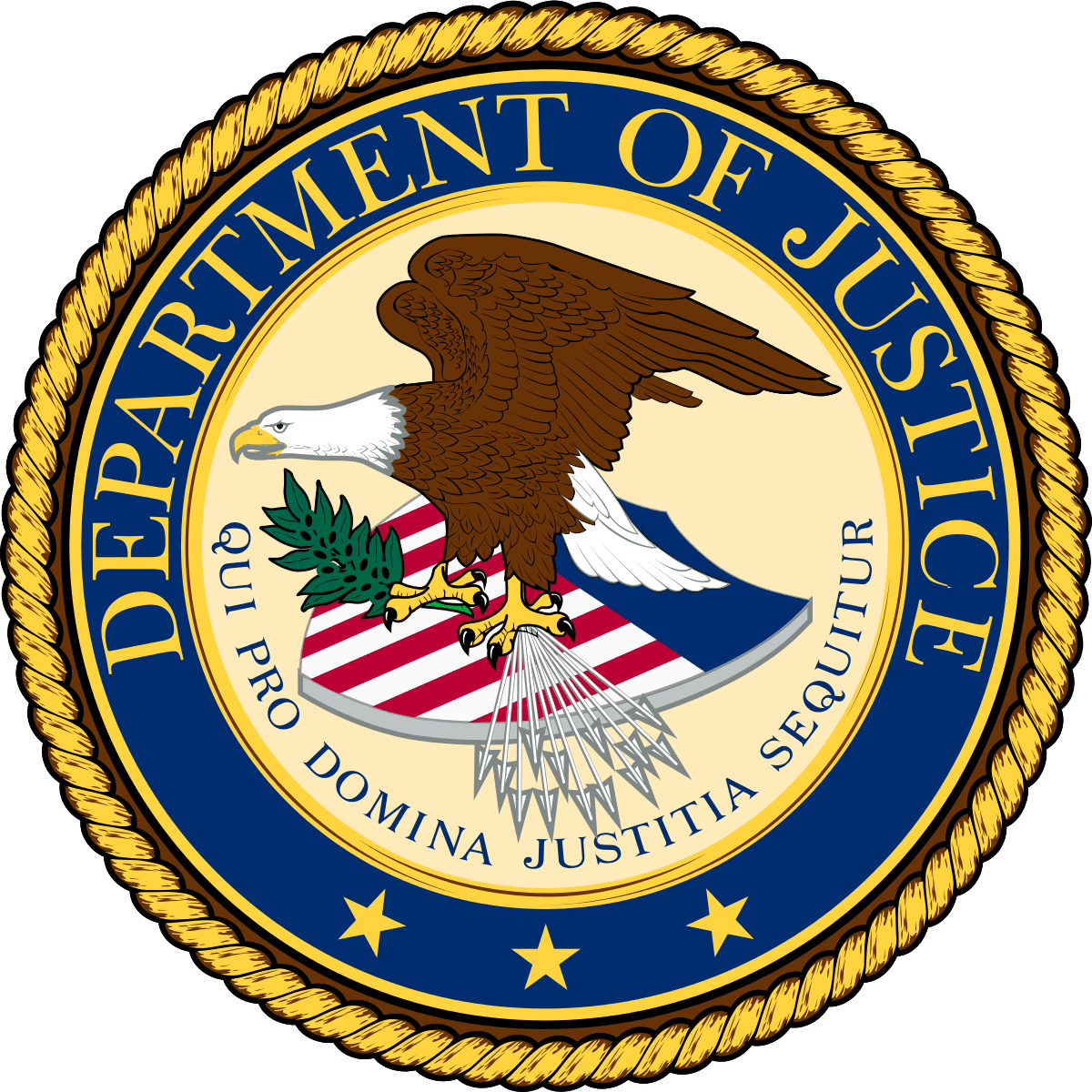 A DeLand man has pleaded guilty to a federal felony charge related to him threatening to kill Jews.

Hanson Richard Larkin, 26, met a person living in Miami-Dade County online around 2017, and they became friends over time, according to a news release from Sarah Schall, spokeswoman for Orshan’s office.

According to the news release, Larkin traveled via train from DeLand to Miami on Aug. 24, and, the following day, he texted the individual that he was at his house, despite being told not to visit.

The news release states that Larkin then sent several threatening text messages, including:

The recipient of the messages took the threats seriously because of Larkin’s past frequent expressions of hate for Jews, the news release says, and the recipient contacted local law enforcement. Larkin returned to DeLand on Aug. 26, where he was eventually arrested.

Larkin, who has been in custody since his arrest, is scheduled for sentencing Jan. 8.