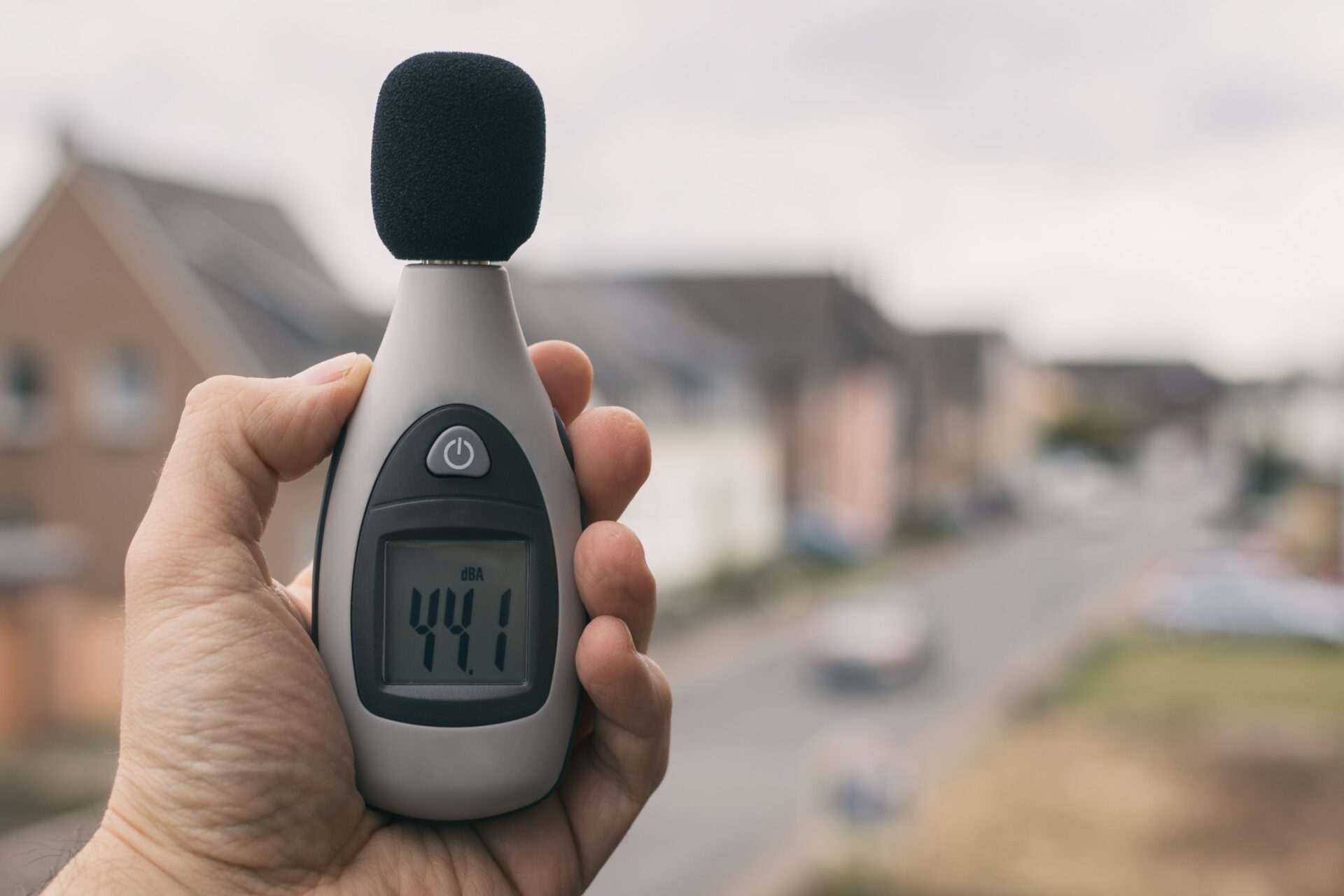 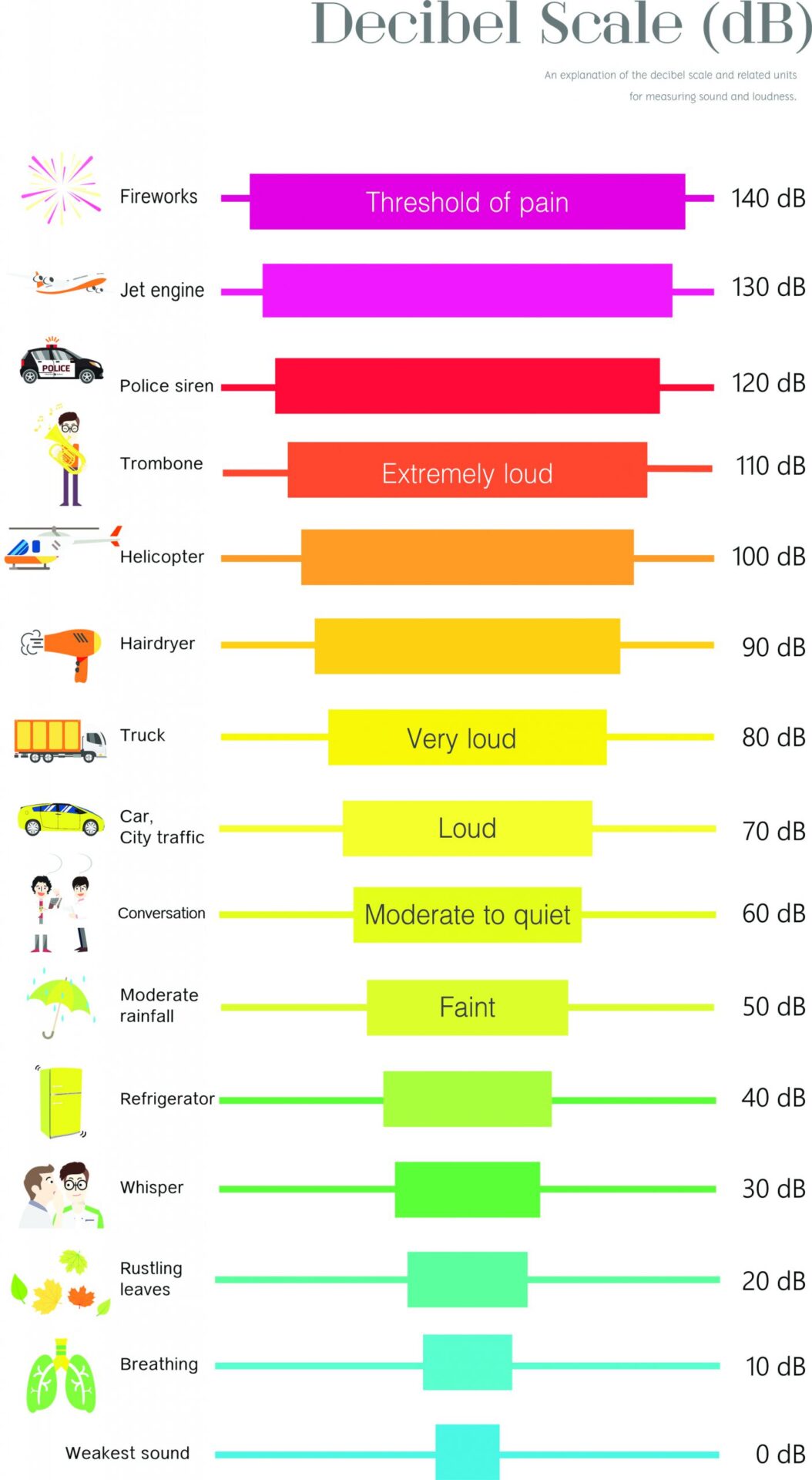 Police in DeLand may soon have more discretion to cite rowdy residents who refuse to turn down loud music or who continue to make disturbingly loud noises after being asked to stop by an officer.

As it stands now, the only ways officers can enforce DeLand’s noise ordinance in residential areas are either through the use of a noise-measuring device, or by a sworn complaint from a citizen.

DeLand City Attorney Darren Elkind said, however, residents who have problems with noisy neighbors sometimes fear reprisals if they sign their names to an official complaint.

To help fix the problem, at its Nov. 18 meeting, the DeLand City Commission unanimously adopted an ordinance on first reading that will change the standard for unlawful noise in residential areas.

If the ordinance is OK’d on second reading, the city will now prohibit noise that is “plainly audible” from 300 feet or more away during the day, or 150 feet away at night.

The law will apply only in residential areas.

The alternative, providing officers with decibel meters and training them in the meter’s use, is problematic, Elkind said, but not because of cost or difficulty.

“The issue is, it’s a number, and, quite frankly, some of the sounds we hear sitting in this room when a truck goes by exceed that limit,” he said, adding, “So, using just the decibel meter takes away a level of discretion that the professionals would like to vest in the Police Department.”

A fourth violation in a year’s time results in a misdemeanor criminal charge, punishable by a $500 fine or up to 60 days in jail.

If an individual doesn’t comply with an initial warning, or that person initially turns down the offending noise but turns it back up within four hours, he or she could be arrested.

Elkind said such “plainly audible” standards have been upheld as constitutional in the past.

City Commissioner Chris Cloudman, who ultimately voted for the change, expressed concern over the discretion the ordinance would give to officers.

“I don’t disagree with the intent of this,” he said. “I just had some concerns when I initially read it as leaving it up to an individual’s interpretation versus — and I understand it costs money to purchase a decibel meter — but when you’re using something like that, you’re getting the same reading every time.”

Under the new rules, the city is “leaving this up to a judgment call,” Cloudman said.

“And maybe someone has better hearing than another person,” he added.

As city attorney, Elkind will review body-camera footage of each time the new noise ordinance is enforced.

“This is not something [DeLand police] anticipate using on a routine basis at all,” Elkind said. “This simply gives another tool in the toolkit to address this situation.”

The ordinance must be brought up and voted on a second time at an upcoming DeLand City Commission meeting before it goes into effect.