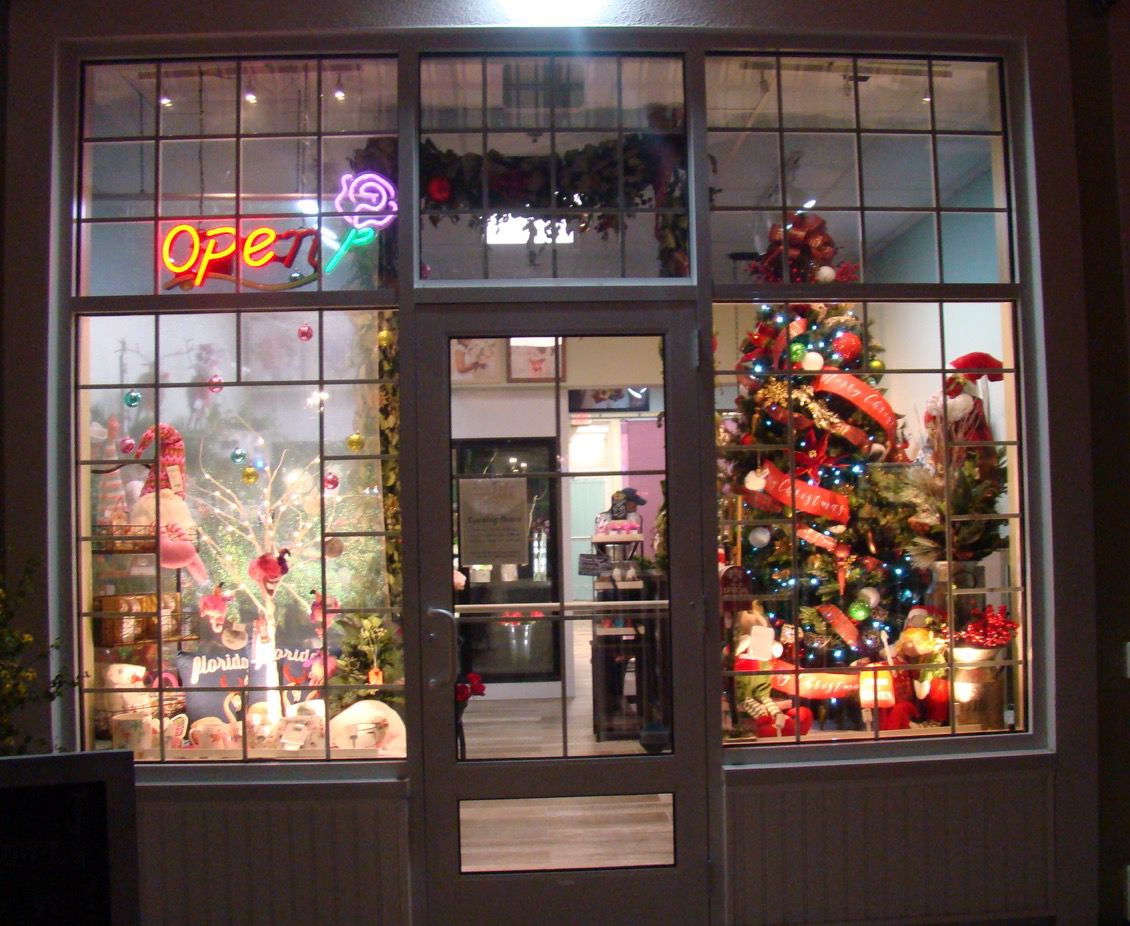 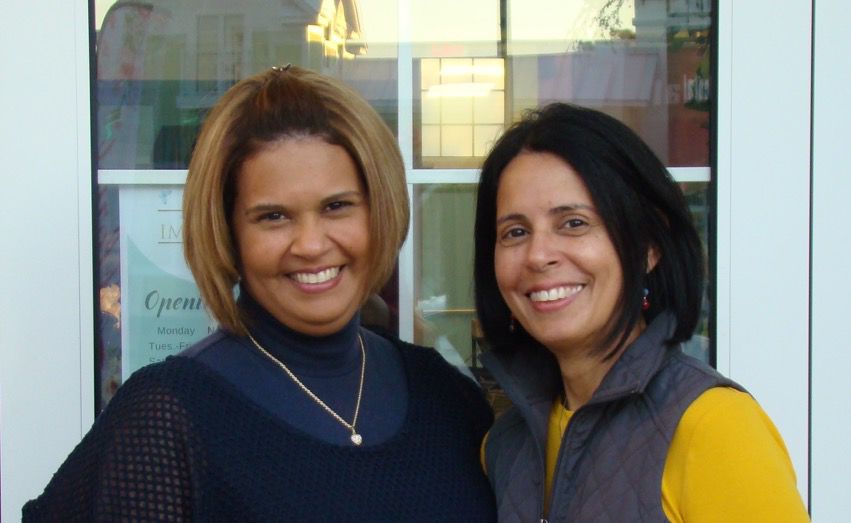 A florist with an unusual name opened recently in the commercial district of Victoria Park. The shop, owned by a pair of sisters and professors at Stetson University, goes by the name Impekable Flowers & Event Design.

“Spelling the name with two C’s is too hard for most people, plus it’s easier to market us because it makes the shop stand out,” she said.

The Servigna sisters — both are married but continue to use their maiden names — are originally from Venezuela. They came to the U.S. in the early 2000s to pursue graduate degrees at the urging of their parents, farmers who always stressed the importance of education.

Ana is a full-time visiting professor of anthropology at Stetson, while Maria is a part-time professor of Spanish who also teaches a community class on English for Speakers of Other Languages.

Impekable Flowers opened in late September, but the sisters said they had been doing floral arrangements and special-event decorating for six years locally.

But Maria has been doing all kinds of decorating, more or less as a hobby, since she was a teenager. She was constantly being called on by family and friends to decorate for parties, adorn Christmas trees, and do all sorts of similar things, she said.

When the siblings saw that the Victoria Commons commercial area was expanding, they felt it would be a good opportunity for them to open a florist shop.

“We thought this would be a nice location, so we talked with the landlord,” Ana Servigna said. “He was really supportive and helped us get here.”

“He was so good,” Maria said of the property manager. “He liked the idea; he liked our plan. He helped us a lot.”

So the sisters opened their store in September, bringing with them the clientele they’ve built up and gaining new customers.

The florist business is a natural outgrowth of the sisters’ childhoods. Their mother, Enelva Acosta, owned a plant nursery in Venezuela and instilled into her daughters a love for horticulture.

When Enelva and her husband, Luis Servigna, who has since passed away, left their homeland, Enelva had to leave her plants behind. But she insisted that all of her horticulture books be brought to the U.S.

Now, Enelva still keeps her hand in florist work, even at age 79, by helping her daughters when things get busy in the shop.

“She’s a big part of the business,” said Maria.

Impekable Flowers & Event Design can handle any kind of event, from weddings to corporate meetings to everything in between. The decorating can be as small as bouquets and centerpieces and as large as festooning an entire room.

And it’s not just flowers. Gifts can be added to the arrangements or used as alternative containers.

“A coffee cup could become a cup of flowers,” Ana said.