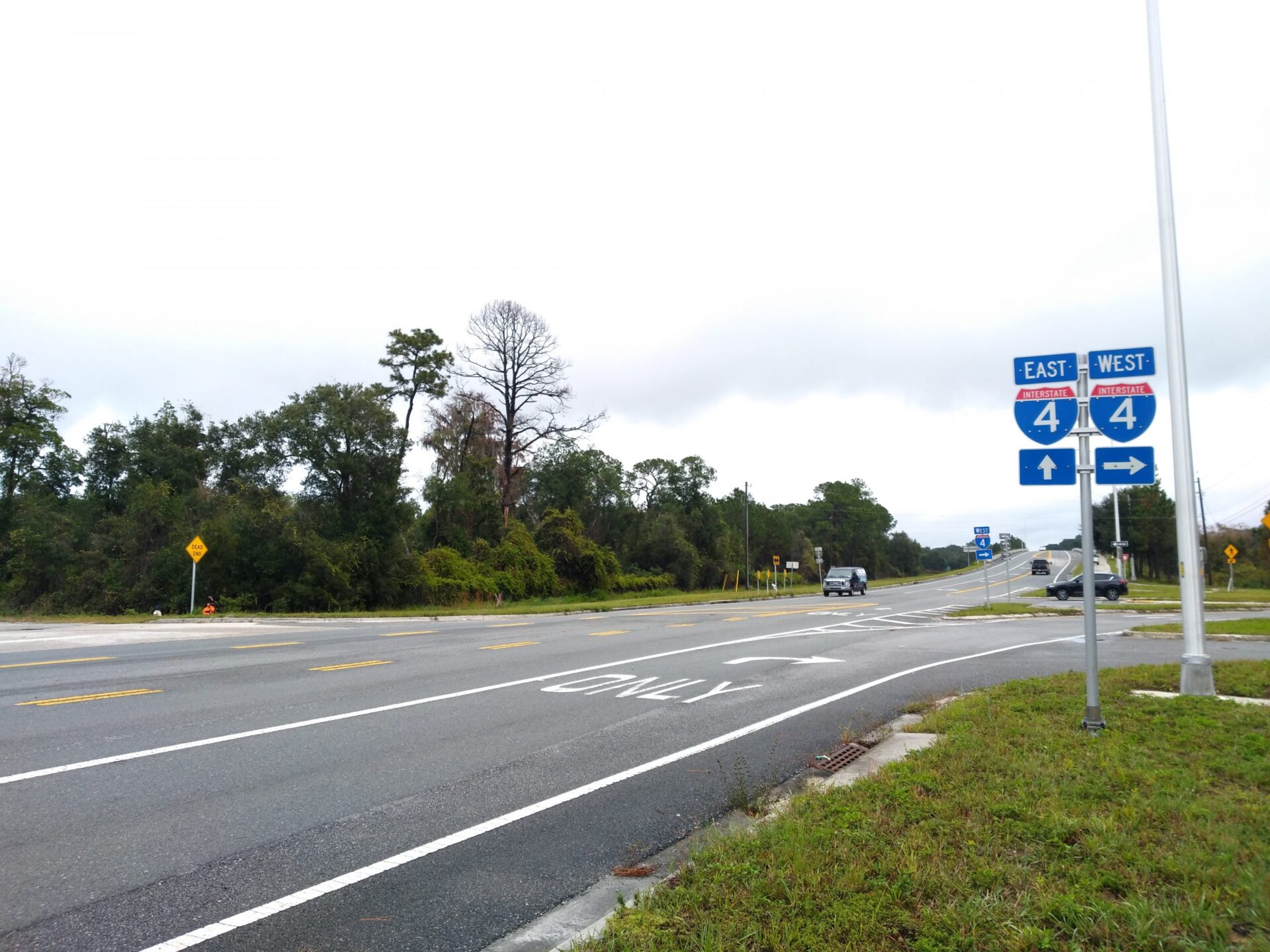 Not much appears to be going on at the site of the proposed I-4 Automall, but negotiations are going on behind the scenes to extend utility lines necessary for the Automall and other commercial development to be built there.

The project, just east of Interstate 4 on roughly 52 acres fronting Orange Camp Road/Main Street on the border of DeLand and Lake Helen, was approved in late 2018 after much wrangling between the two cities.

In an email sent to Lake Helen City Administrator Becky Witte in November, attorney Rob Doan of Cobb Cole, who represents I-4 Automall developer Brendan Hurley and I-4 Automall LLC, said his client was looking for an agreement with the two cities and other property owners to defray the cost of extending water and sewage lines to the project site.

DeLand will provide water and sewage service to the Automall, but the developers will have to pay to extend the lines to the site. The extension is to be done in conjunction with improvements to Orange Camp Road that are set to begin construction next year.

“Right now, our immediate focus is on getting the utility extension agreement and funds in place, as the widening project on Orange Camp is about to go out for bid,” Doan wrote.

In an interview with The Beacon, Hurley said construction on the project depends on having utility service available.

The development agreement is designed to be flexible, he said, to accommodate different dealerships and different types of businesses that may want to come.

“We have to have that level of flexibility going in, because these [planned unit development agreements] are awfully hard to change later,” Hurley said.

The proposed changes also included a single inventory-storage facility that would be shared by all the dealerships, instead of each dealership storing its own stock.

Hurley said if a dealership came in that wants to store its stock in its own building, as originally envisioned, the Automall would still have the flexibility to permit such an arrangement.

The project’s backers also wanted to expand the uses allowed on the commercial area of the site designed for non-auto-related uses. No legal changes to the original planned-development agreement were ever actually made, however.

“As of right now, there are no plans to pursue changes to the approved plans,” Doan said in an email to The Beacon. “The County is about to begin the road widening project soon and the Automall developer will be paying to have utilities run to the site at that time.”

Some of the first things to be built on the site may be smaller commercial outlets.

Once the utilities are extended, a gasoline station or convenience store, for example, could kick off construction, Doan said.

Doan said in his email to Witte that it wouldn’t be fair for other large commercial or industrial projects that are built near the project site to benefit from having water and sewage service available, when the Automall is the only one having to bear the cost of installing the infrastructure.

“In other words, of course [I-4 Automall, LLC] will pay its own way, but when other users to the north, south, or east tie in to the extension provided by I-4 [Automall, LLC], they should not get a windfall because [we] needed it first,” Doan wrote.

A small triangular-shaped piece of the Automall project west of Interstate 4 is within the city limits of Lake Helen. That city envisions an “employment center” there featuring office- and light-industrial-type development north of the Automall site, along a to-be-constructed frontage road parallel to the highway.

A settlement agreement reached last year on the project also envisioned DeLand providing sewage service to properties in Lake Helen that are east of Interstate 4. A separate agreement would be necessary to determine who would pay to extend sewage lines across the highway.

Witte said the Nov. 4 email was her last update from the Automall developers.

Meanwhile, her counterpart to the west, DeLand City Manager Michael Pleus, said he hasn’t heard anything from the developers since mid-October.

“We don’t actually know [what’s going on],” Pleus said. “It at one point looked like they were proceeding with a site plan for a reduced Automall and even a grocery store on the [DeLand] side of the property.”

Under the settlement agreement reached last year, both cities have to approve the project and any changes to it, through a joint planned-development agreement.