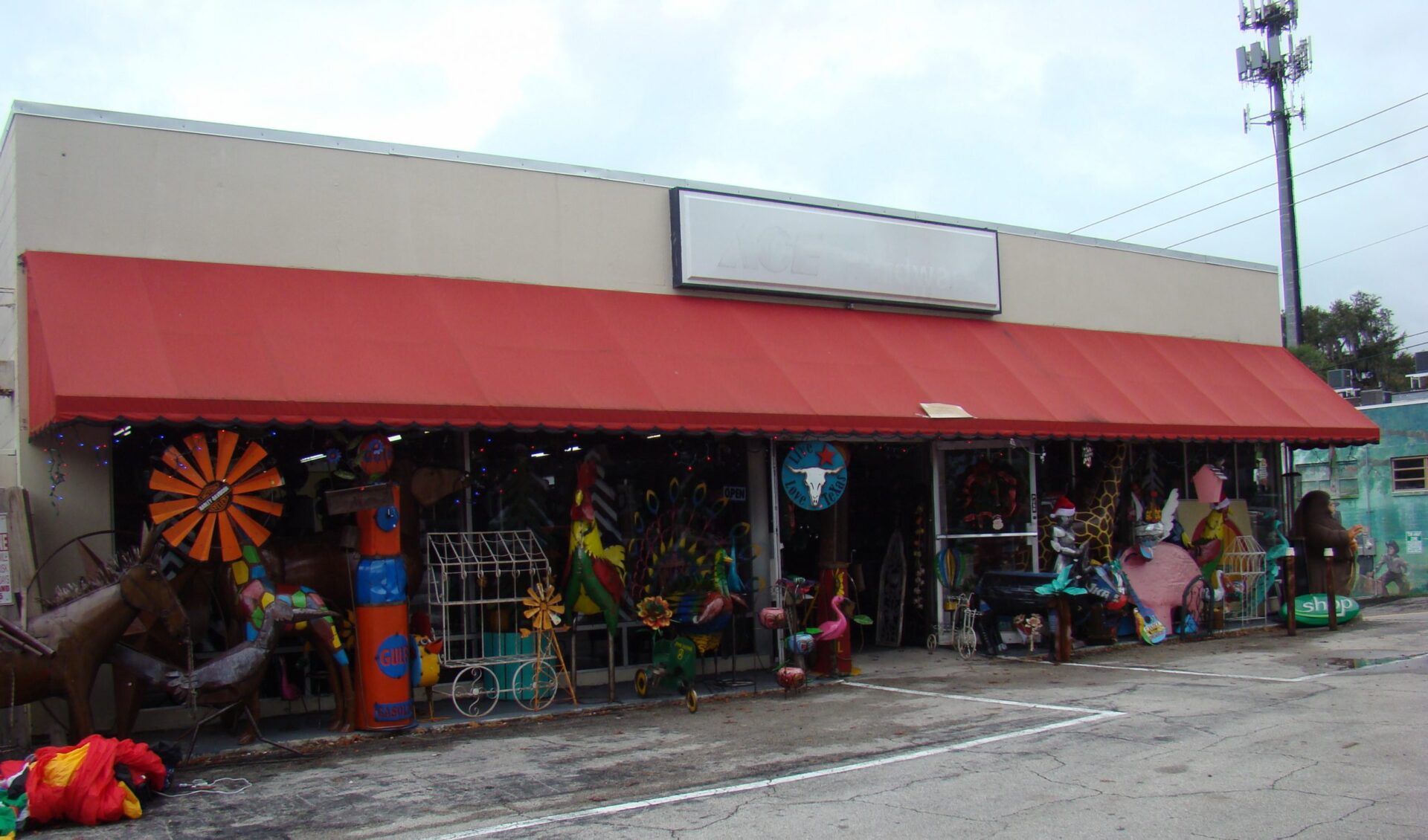 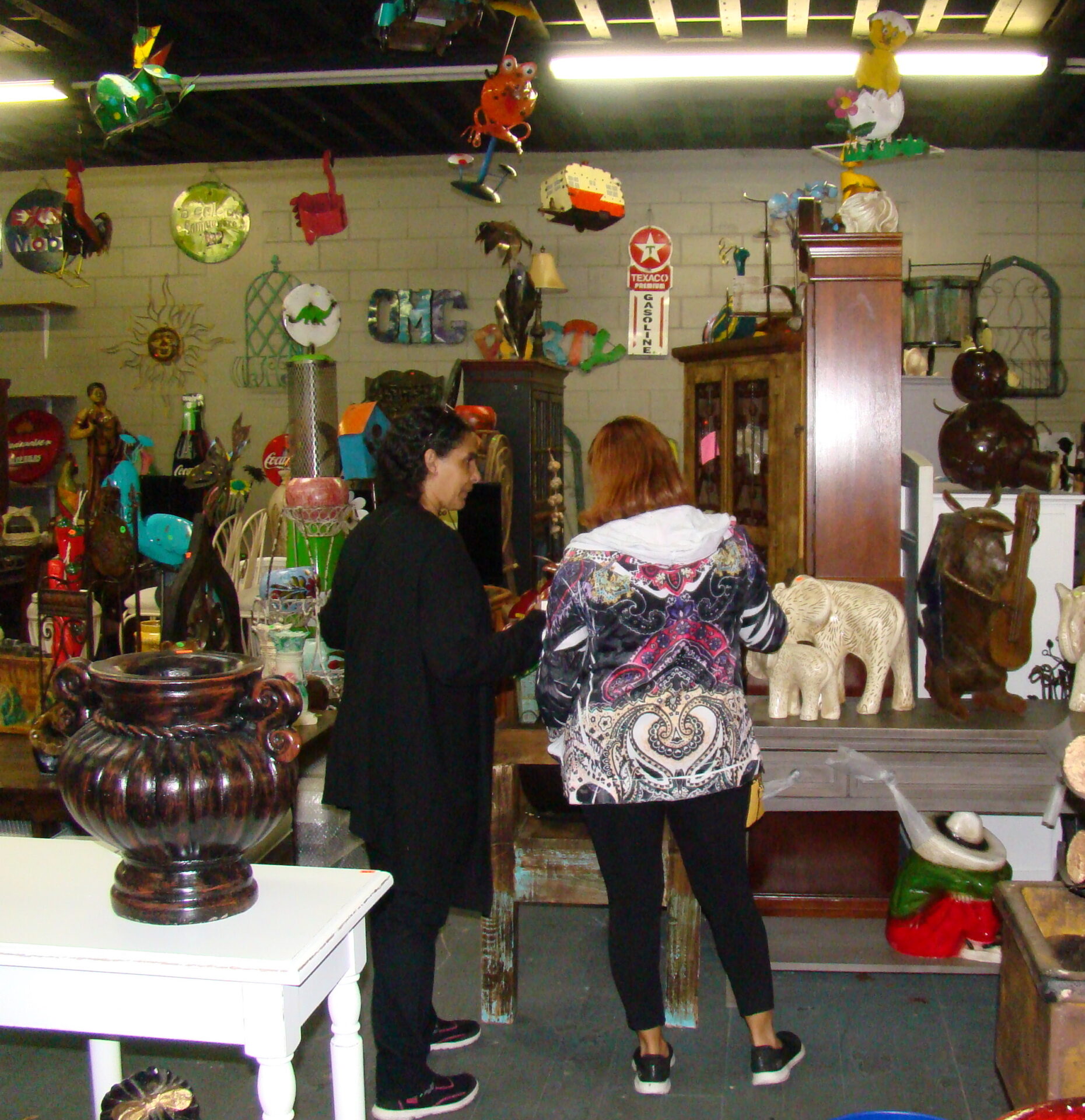 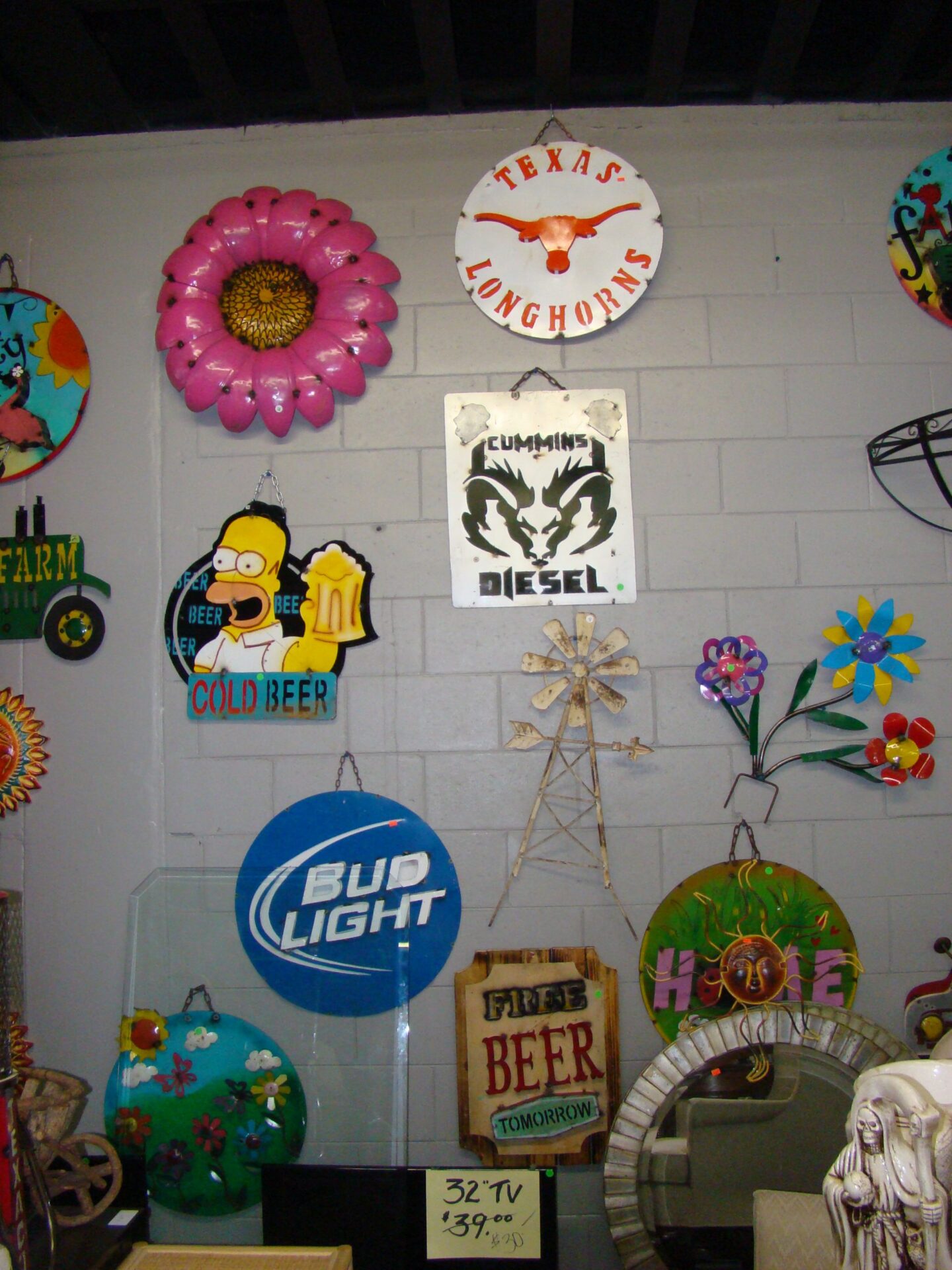 The 1956 Ford sheriff’s cruiser parked out front is a tipoff that a customer is about to enter an unusual kind of store, one steeped in everything from antiques to modern statuary to all sorts of miscellaneous goods in between.

Home Decor & More, which opened at 303 N. Woodland Blvd. in Downtown DeLand just before Thanksgiving, puts the emphasis on the “more” part of its name.

Owner Dave Fletcher admits it’s a one-of-a-kind shop, with nothing else like it in the area.

“It’s hard to describe,” he told a visitor recently. “We have furniture, accessories, replica antiques — so much stuff of all kinds, stuff from all over the world.”

Before moving into the former Ace Hardware storefront, Home Decor & More once was located at the Worldwide Liquidators site on West State Road 44.

Fletcher has another Home Decor & More store in Longwood, and within a couple of months should be opening a third Central Florida location in Kissimmee. There’s also a store in Tennessee, he said, and he plans to eventually open several more stores around Central Florida.

The store on North Woodland Boulevard is different from most businesses in the Downtown DeLand area, especially the antiques merchants, Fletcher noted.

“Here, we have a lot of collectible items, but [they’re] more for day-to-day needs,” he said.

And customers seem to appreciate the wide variety of merchandise. Fletcher says the store is always very busy, with as many as 40 or 50 customers an hour on weekends. (He didn’t specify how many become buying customers.)

Fletcher has been in the buying-selling-trading business for 35 years, beginning when he was a young boy. He would go to auctions and buy $2 items that he would turn around and sell for $4 — or $3, if that’s what it took to close the deal.

“I’ve been doing this a long time, and it seems to work,” he said.

Oh, and that ’56 Ford cop car parked out front? Sorry, but it’s not for sale.

Fletcher explained he once had a 1951 firetruck with a 75-foot ladder that he used to let kids play on. He would let them ring the bells, sound the whistles and activate the sirens, which gave them much joy. (Their dads seemed to enjoy playing with the sound-makers, too, Fletcher noted.)

But Fletcher sold the firetruck to a museum in Orlando, where it remains today. Fletcher misses it — and he doesn’t want to experience that kind of loss again. So the sheriff’s cruiser stays.