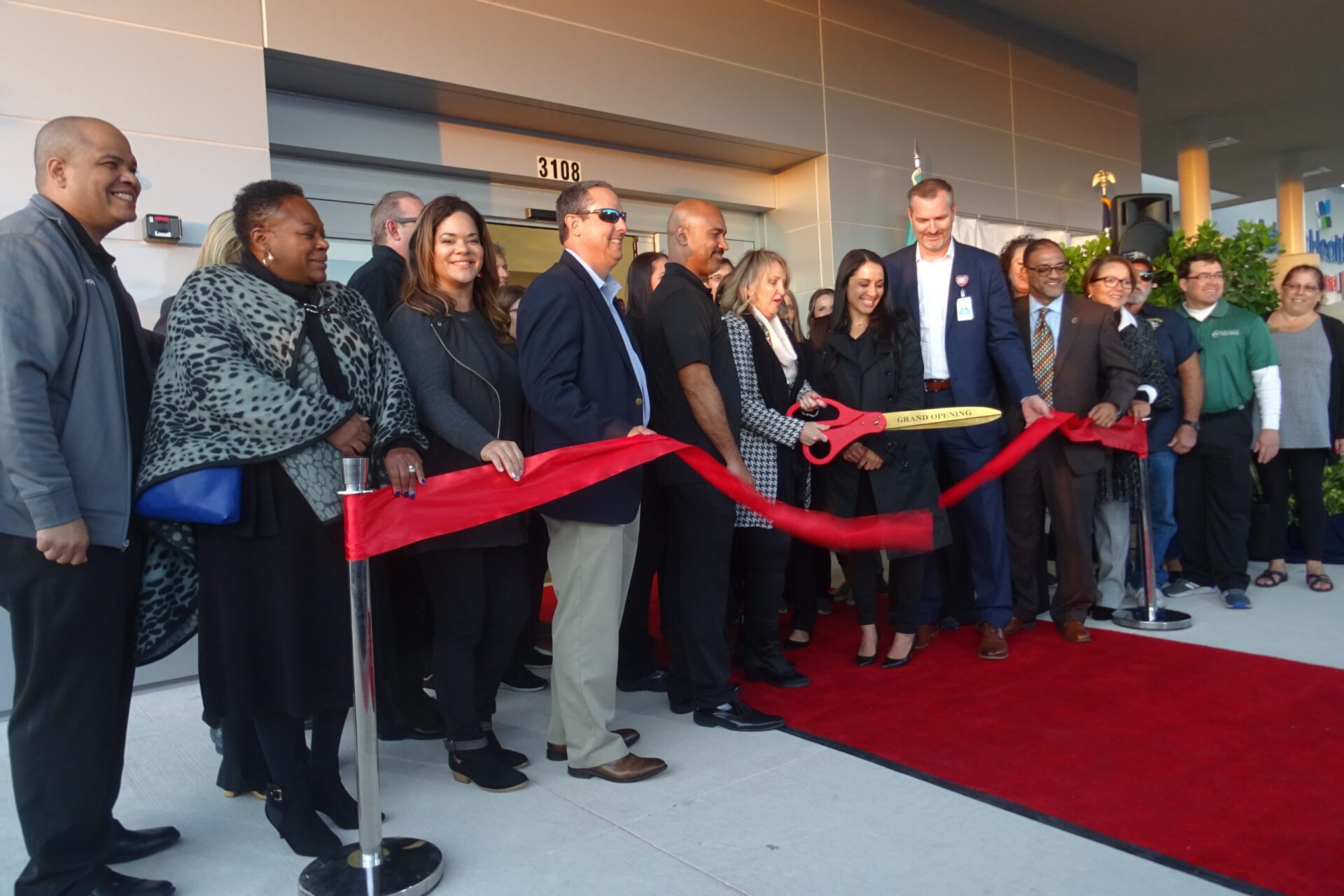 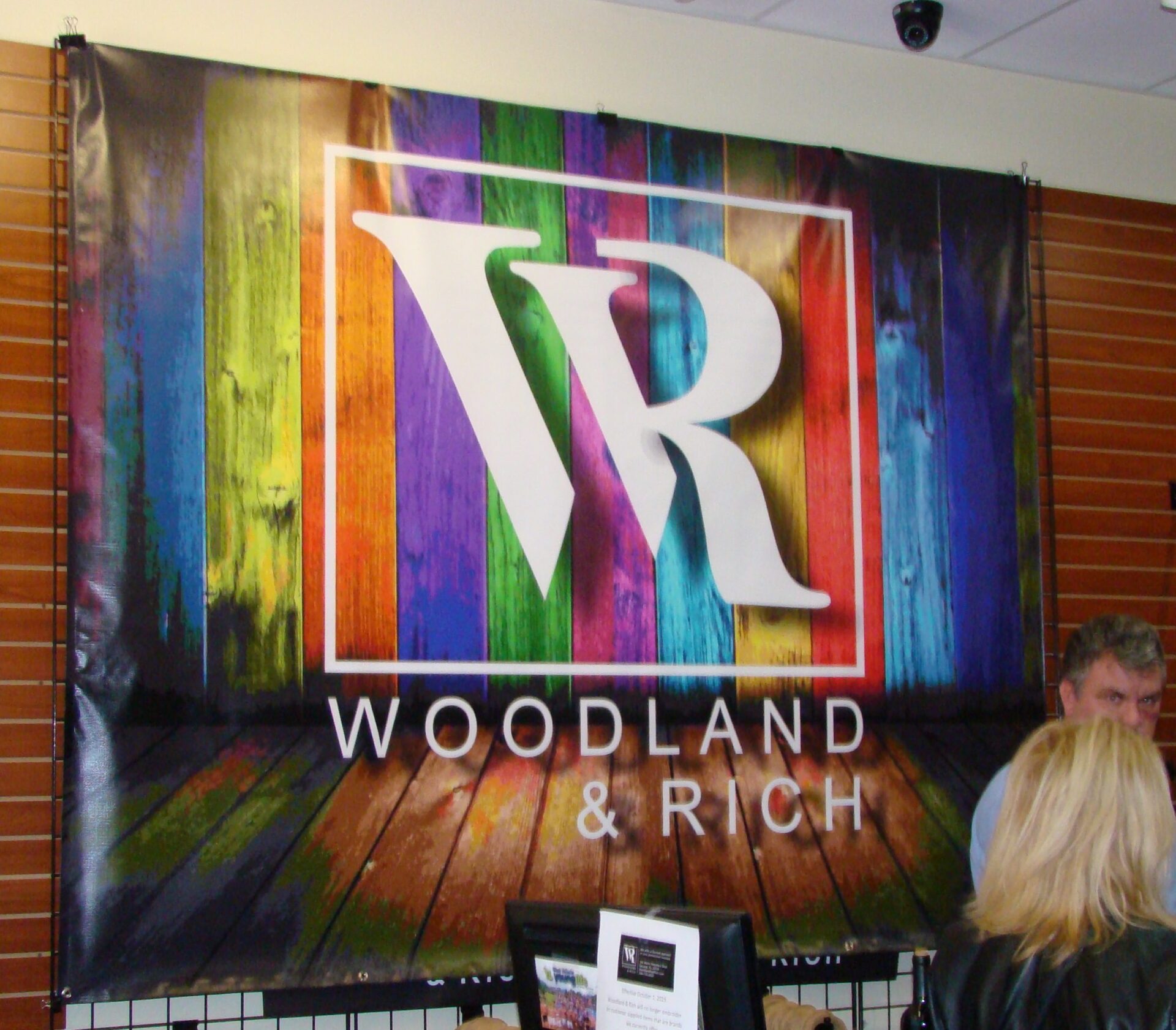 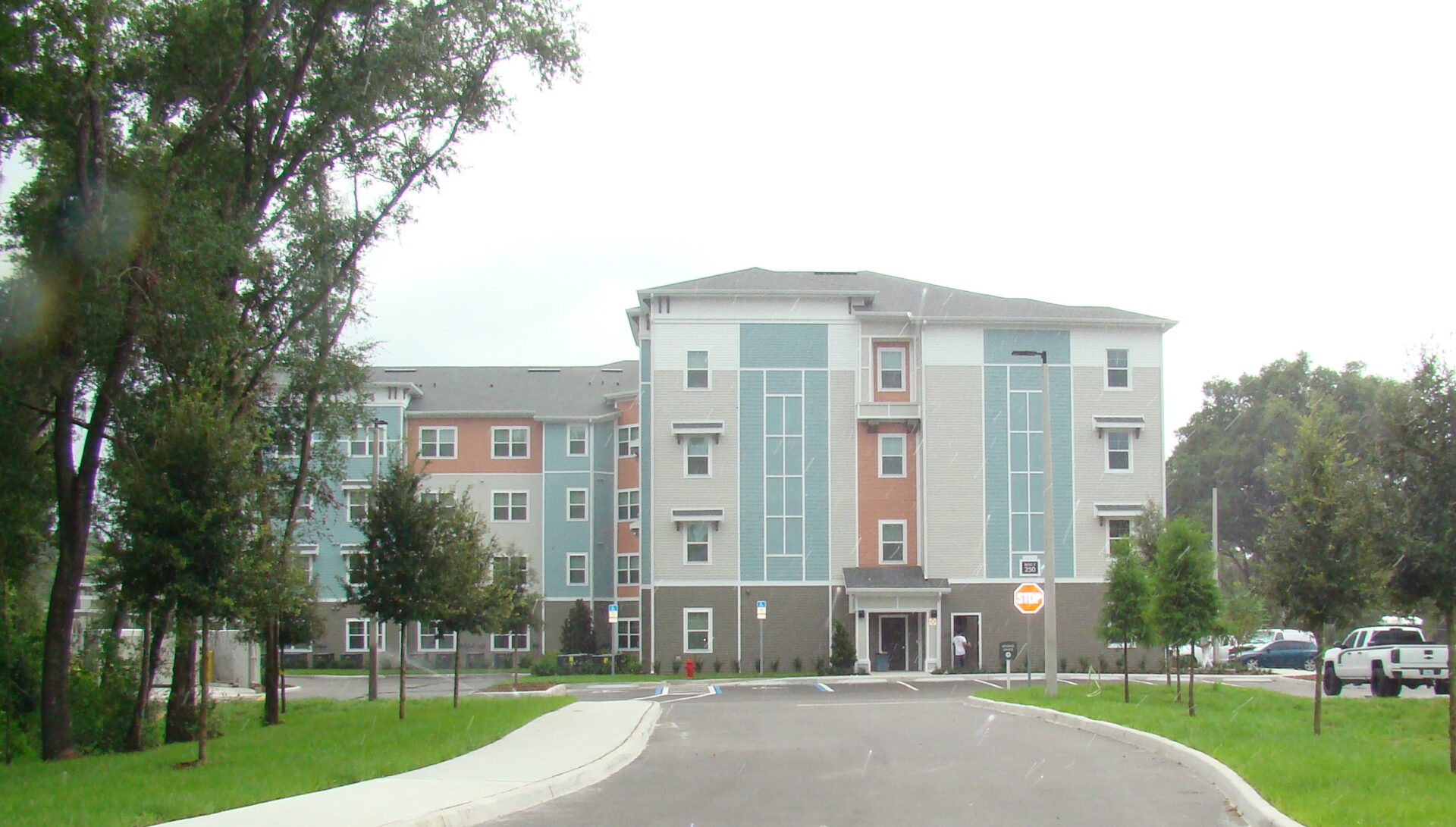 As we gear up for 2020, we take a look back at some of the more significant business stories from 2019 that were covered by The West Volusia Beacon.

Florida Hospital started the year with a big splash, announcing the parent company was changing the name of all its wholly owned entities to AdventHealth as of Jan. 2.

The hospital chain followed up later in January with news that it had broken ground for a free-standing emergency department in Deltona (which opened in December). Later in the year, it started construction on a major expansion of AdventHealth Fish Memorial hospital in Orange City (scheduled to open in late 2020).

Other large commercial projects unveiled in 2019:

The long-vacant western half of Northgate Shopping Center, on the northwest corner of Woodland and International Speedway boulevards, finally got new tenants. Relocating from other locations in DeLand were Tractor Supply Company, Big Lots and Planet Fitness. All took portions of a former Sears Essentials store that had been subdivided into smaller spaces. (One space remains available.)

Byte a Modern Bistro, at 145 N. Woodland Blvd., was sold by twin brothers Bill and Frank Jennings to Wes Harrolle and his nephew, Jarritt Negri II, just before Thanksgiving.

Next door to Byte, what is now Woodland & Rich opened where Sportsanity Custom once operated. New owners Aaron and Jamie Underwood merged Four Townes Embroidery, which they had bought in 2012, into the existing business. The new name of the business — which became official in October — comes from the nearby intersection.

Around the corner on West Rich Avenue is Trophy Factory Plus, which was bought by DeLand natives Jeffrey and Mark Johnston, who also own and operate the E.O. Painter Printing Co. in DeLeon Springs. The brothers took over Trophy Factory Plus on Aug. 1, about a year after the death of former owner Brad Strickland.

Medicine Shoppe Pharmacy on South Woodland Boulevard, the local outlet of a chain of franchised pharmacies, is now owned by AJ Patel, who will also be the pharmacy manager. Patel bought the store from longtime owner and pharmacist Jack Lay, who decided to retire.

Many businesses opened this year. Four of them are in Victoria Park Village Center, the growing commercial district of the massive Victoria Park development.

Other new businesses included, but weren’t limited to:

DynoClimb, an indoor rock-climbing facility in DeLand; Right at Home in DeLand, which provides in-home care for adults of all ages; Wise Axe, an axe-throwing facility on the DeLand Airport; Home Decor & More, a DeLand outlet for furniture and interior décor from all around the world; Vetted K9, a dog-training and kennel facility in DeLand; C.O.R. Nutrition, which sells vitamins and supplements in Lake Helen; and Embracing Beauty Plus Size Boutique in Orange City, which sells clothing and accessories.

A number of businesses relocated during 2019, including these in DeLand:

Also relocating were Exit Realty Advantage, which moved from Deltona to south DeLand; Shall We Dance Academy, which moved to a larger location next door to the Orange City post office; and the franchisee of tech repair business uBreakiFix, which opened on DeLand’s north side in 2018, opened a second repair shop in Deltona.

Several companies from outside West Volusia set up shop here during 2019:

Gaff’s Quality Meat & Specialty Foods, which has been a mainstay in Port Orange for about three decades, opened a full-service meat market and deli on South Woodland Boulevard.

Five Below, a national chain whose stores target teens and tweens with a wide array of products for $5 or less, opened in Orange City in April, then in DeLand later in the year.

Oviedo-based Citizens Bank of Florida took over the ground floor at 1450 S. Woodland Blvd. in DeLand. It is the bank’s sixth office, but its first in Volusia County.

Several other significant bits of business news happened in 2019:

Surety Bank opened a branch in Pierson, replacing BB&T, which pulled out.

Complete Parachute Solutions, a DeLand-based defense contractor of tactical parachuting hardware and training solutions, was awarded a $9.6 million contract extension to provide a specialized parachute course in Arizona for the U.S. Marine Corps.

And finally, the DeLand Area Chamber of Commerce & Orange City Alliance in October launched an all-encompassing wellness initiative to take advantage of the growth of health-related businesses in West Volusia.