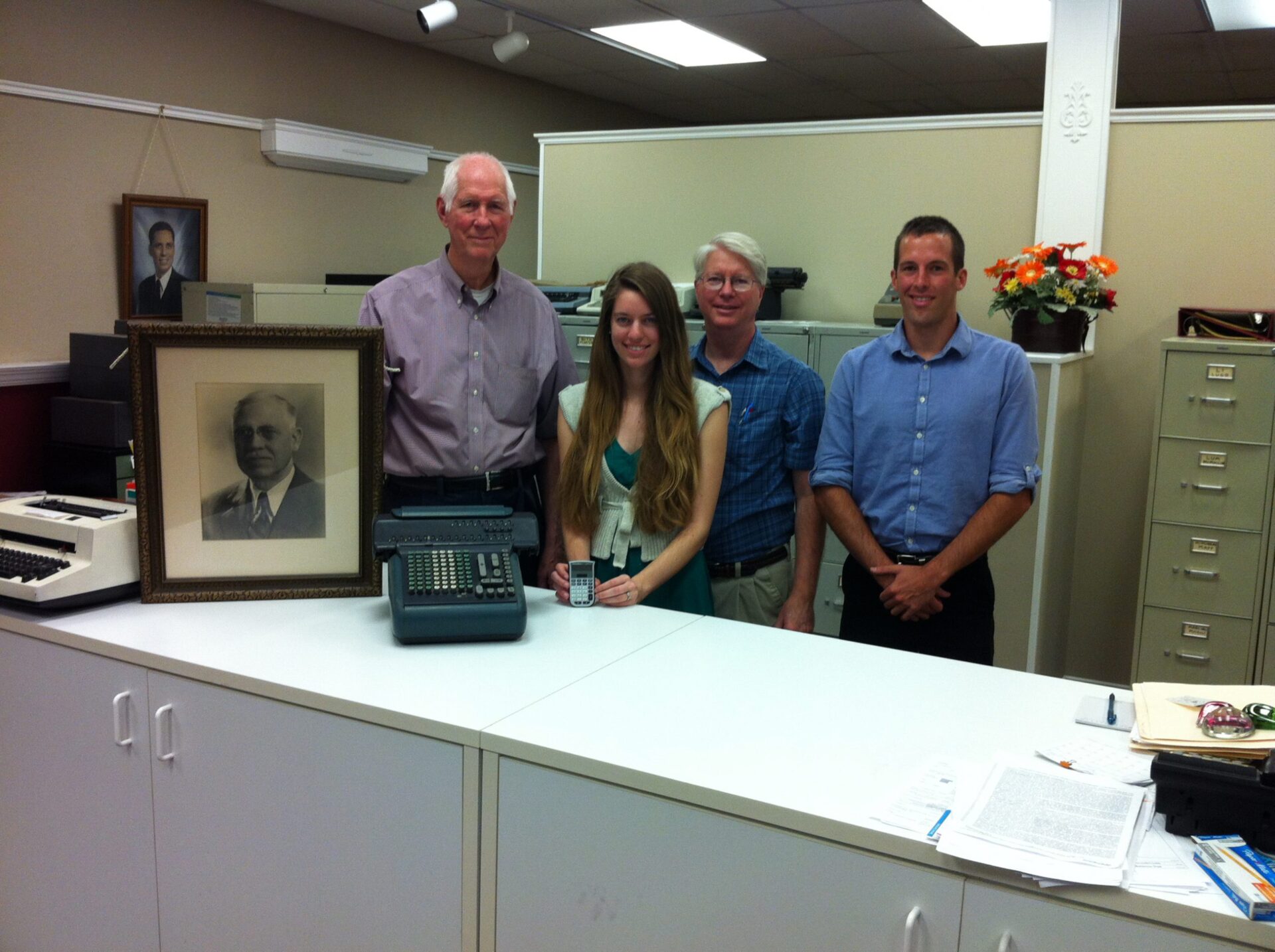 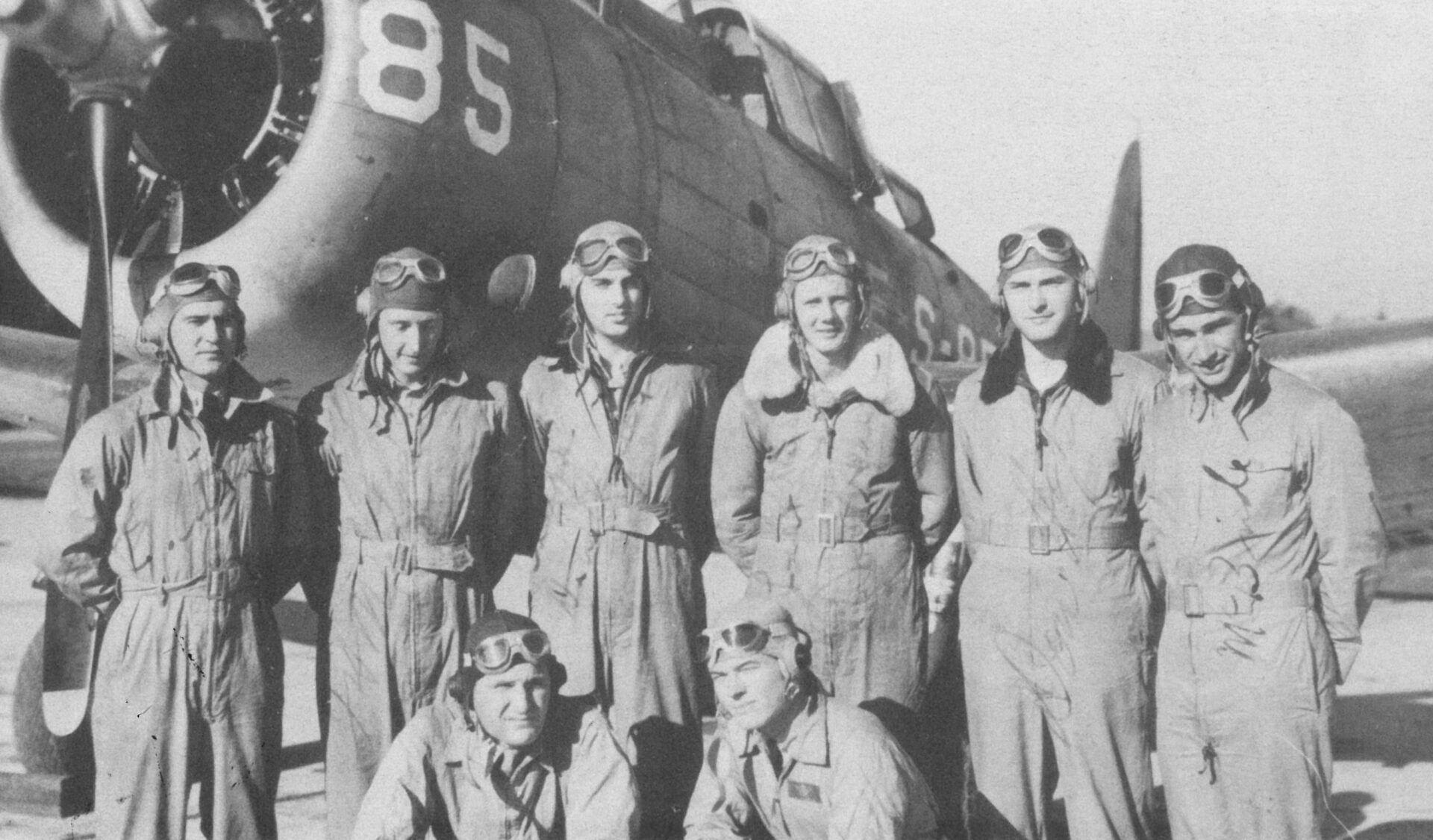 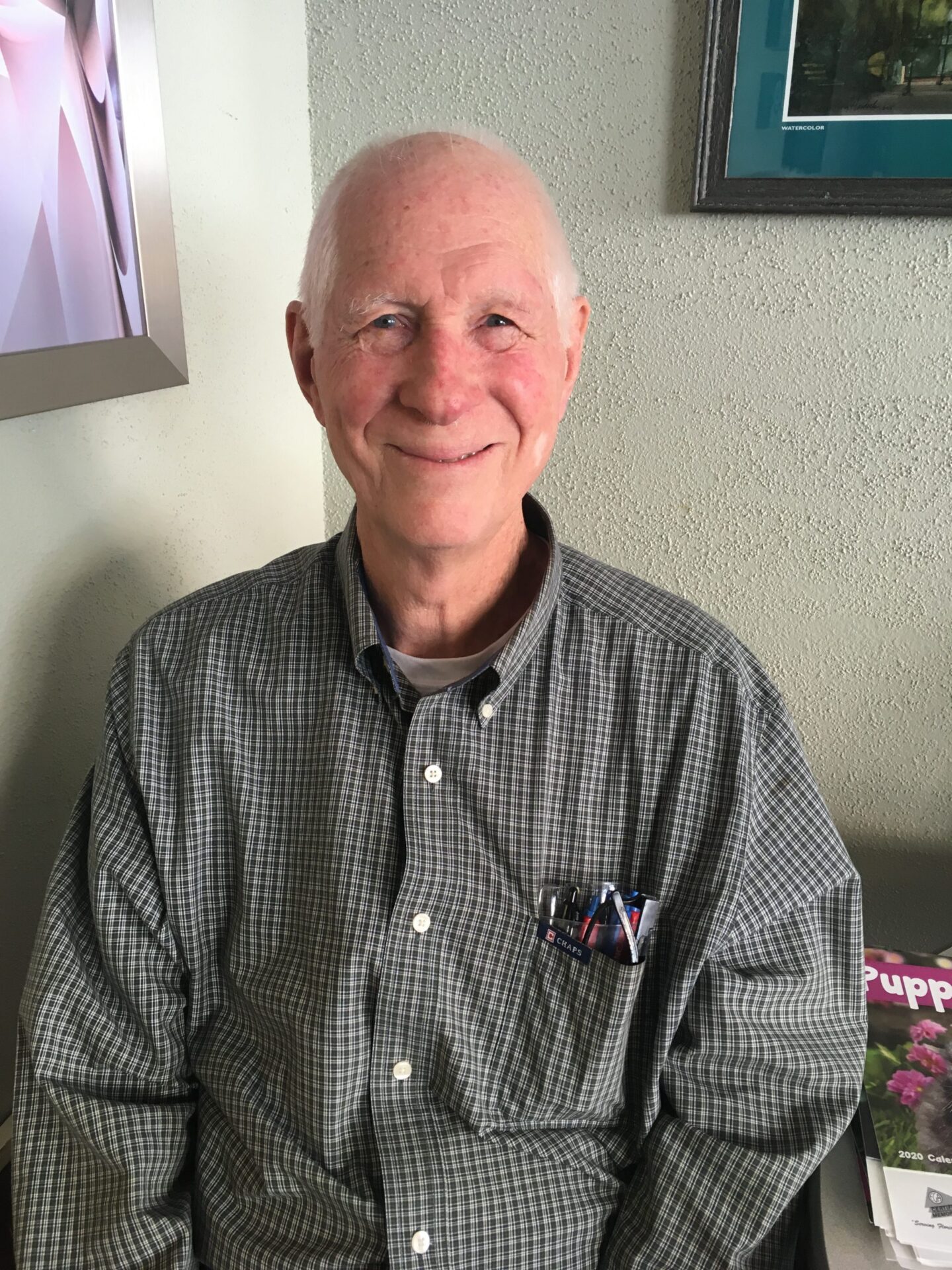 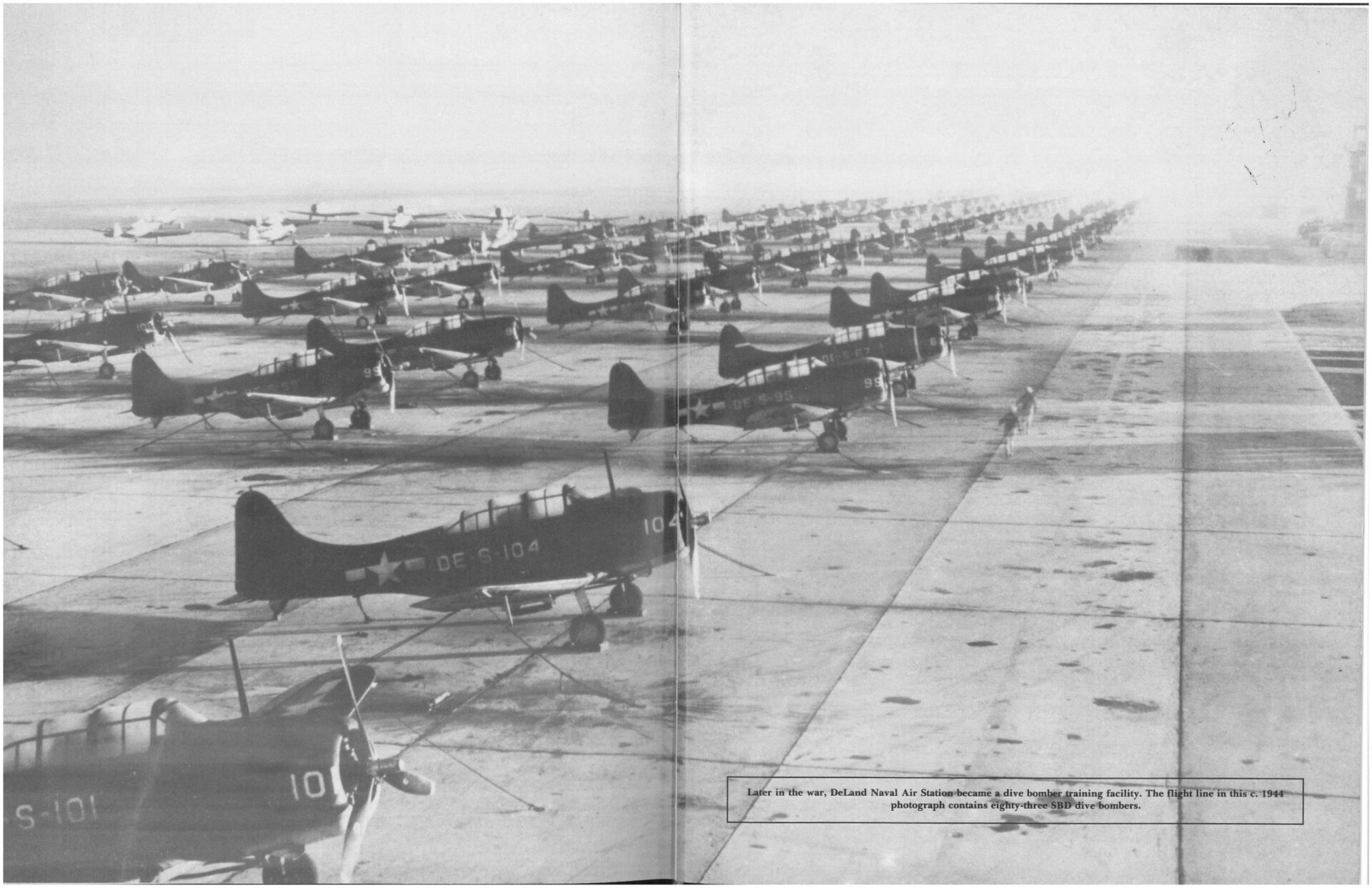 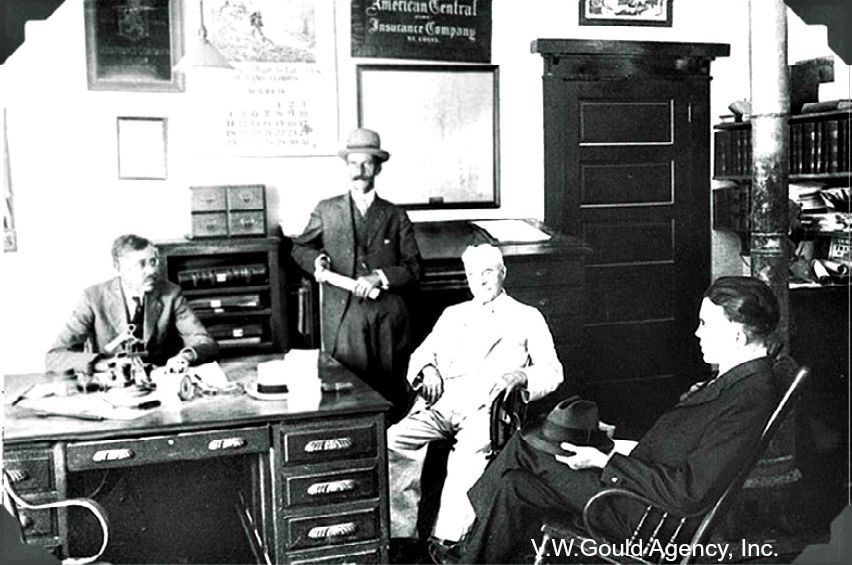 If you’re inspired to share memories of growing up in West Volusia, we’d love to have them! Send 600 words or so via email to info@beacononlinenews.com, and be sure we have your contact information.

Around the end of the 19th century, the city fathers decided they needed to improve our streets. They found some Native American shell mounds in the area and decided to use the shells in these mounds to surface a number of our streets.

ln the early 1940s, I started delivering the DeLand Sun News newspaper. As I rode the streets on my bicycle, my eyes stayed riveted to the shell surface. Over the years, I was able to accumulate quite a collection of Native American arrowheads.

Most of these streets are now paved over with asphalt.

My paper route covered from Julia Avenue to the train station, so I covered quite a bit of territory.

There was a period of time when part of the route was not very pleasant. Someone had run over a skunk on North Ridgewood Avenue.

As l would approach from the north, l would get up to top speed and try to hold my breath until I passed this odorous bit of roadkill.

On the weekends, DeLeon Springs was where all our schoolmates gathered. There was a tall tower from which the most daring could jump or dive.

Before the day ended, a touch football game would break out on the grass lawn. This gave us nonathletes a chance to pit our skills against the Bulldog athletes.

By the end of the day, it was easy to see why we nonathletes were not on the football field on Friday nights.

During World War II, the Naval Air Station was at the center of DeLand’s activities. A schoolmate’s father was a warrant officer at the base, so I had an opportunity to spend many nights on the base.

It was really amazing to wake up in the morning to the roar of a squadron of SBD dive bombers warming up for their first bombing run of the day.

They would drop practice bombs (the bombs were about a foot long with a small powder charge in the front and fins in the rear) at a practice bombing range across the St. Johns River.

Many people made lamps of these practice bombs. lt was a real challenge gathering the bombs.

The adventurous youth would ride their bikes to the edge of the bombing range and, when there was no sound of an SBD in the air, they would run out onto the range and look for bombs that were not broken.

One of my friends, Jimmy Gerretson, lived on West Church Street. We would go up on the roof and wave to the pilots as they headed for their bombing run. It was always a great thrill when the pilots wiggled their wings in recognition of our greeting.

During the war, many in the community rented out rooms in their home for the families of the Navy personnel.

We had a garage apartment that was always occupied by Navy families. Friendships developed with these tenants that lasted long after they had moved to other locations.

During World War II, gas and food rationing made for a very simple life. Even with these limitations, we managed to have interesting lives.

The beach was a major source of joy. We could go to Daytona Beach or New Smyrna, and did not have to leave for home when the sun went down.

Many evenings were spent roasting hot dogs and marshmallows over a fire as we topped off a day of fun at the beach. Periwinkles would surface as the tide went out. They were gathered and made a very tasty soup.

The St. Johns River has always been another source of pleasure. We had a small cabin cruiser that was kept in one of the boathouses that were in Blue Spring Run.

During the war, my father was a member of the local Coast Guard Auxiliary. They managed to have a number of family outings held at different locations on the banks of the river.

After the war, water skiing became a popular sport. One day on the river, just south of Blue Spring, we were practicing the sport in our little skiff that was propelled by a 25-horsepower outboard engine.

Brother Bob was at the helm, and a friend was skiing. l was in the front of the boat, enjoying the scenery.

Bob was looking back to be sure the friend on the skis was still in an upright position. In doing so, he failed to realize where the boat was headed.

The front half of the boat, along with me, ended up in the swamp surrounded by cypress trees.

We extricated the boat from the swamp and continued the skiing session down the center of the river.

The sport increased in popularity over the years. Willa Cook, who, with her husband, Bob Cook, owned the popular Holiday House restaurant, was one of the stars of the water-skiing show at Cypress Gardens. She gained national prominence as a result of the skills she developed.

For years, Morgan Welch shepherded the local newspaper, the DeLand Sun News. The paper kept us abreast of local and national happenings.

We are fortunate today to have The West Volusia Beacon to carry on this fine tradition.

— Vincent Gould was born in DeLand in 1932. Today, he owns and operates the V.W. Gould Agency, an insurance firm founded in 1954 by his grandfather, and Vincent’s Realty, which he founded in the 1970s.