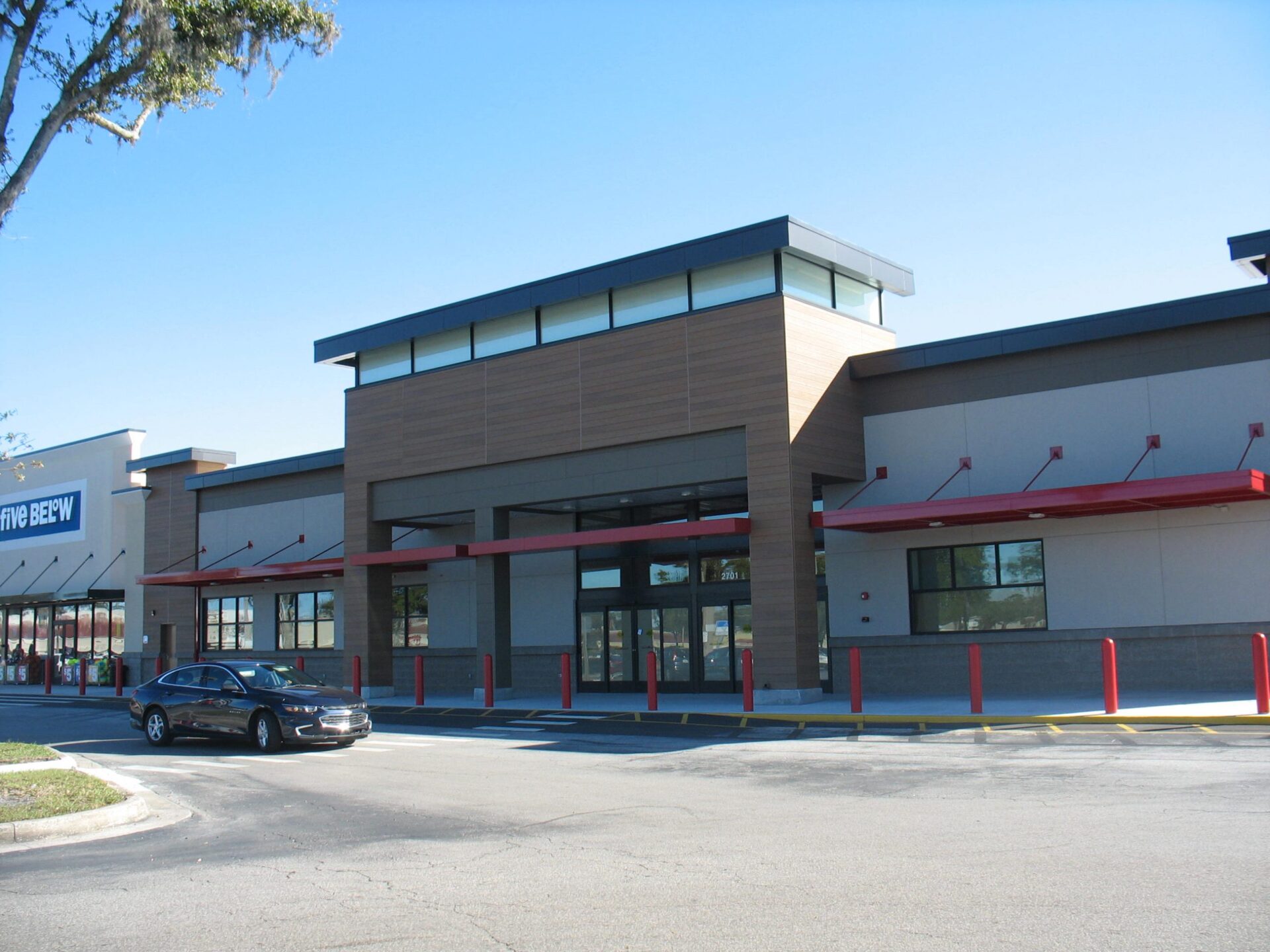 Don’t look for natural-food grocer Earth Fare to be moving into part of an old Winn-Dixie building on DeLand’s south side. In fact, don’t look for Earth Fare anywhere, come this time next month.

Earth Fare Inc., the Asheville, North Carolina-based supermarket for specialty natural and organic groceries, announced Feb. 3 that it will begin inventory liquidation sales at all of its stores before closing all of them. A spokeswoman said the sales began that day and are expected to run through the end of February.

The next day, Earth Fare filed for Chapter 11 bankruptcy.

A year ago, The Beacon reported that Earth Fare had secured permits to renovate and occupy part of the former Winn-Dixie supermarket at 2701 S. Woodland Blvd. in the West Volusia Regional Shopping Center. The Earth Fare spokeswoman confirmed that will not happen now.

The DeLand location would have been the first Earth Fare store in Volusia County. The spokeswoman said there are 14 Earth Fare stores in Florida, all of which will be closing. The closest stores, according to the company’s website, included one in Ocala and two in the Orlando area.

All employees have been notified of the impending closure of the company’s stores and corporate office, Earth Fare said in a press release. During this time, the company will continue to pursue a sale of assets, in whole or in parts.

“Earth Fare has been proud to serve the natural and organic grocery market, and the decision to begin the process of closing our stores was not entered into lightly. We’d like to thank our team members for their commitment and dedication to serving our customers, and our vendors and suppliers for their partnership,” said Earth Fare officials in the press release.

Over the course of the past few years, the company has implemented numerous strategic initiatives aimed at growth and expansion and enhancing the customer experience.

“While many of these initiatives improved the business, continued challenges in the retail industry impeded the company’s progress as well as its ability to refinance its debt. As a result, Earth Fare is not in a financial position to continue to operate on a go-forward basis. As such, we have made the difficult, but necessary decision to commence inventory liquidation sales while we continue to engage in a process to find potential suitors for our stores,” added the officials.

According to the company website, Earth Fare was founded as Dinner for the Earth in 1975 in Asheville, North Carolina, with a simple mission: Offer real food to enable people to regain control of their own health. It became a full-service supermarket in 1994 and changed its name to Earth Fare. It opened a second store in Charleston, South Carolina, in 1997, and had grown to about 50 stores in the Southeast and upper Midwest.