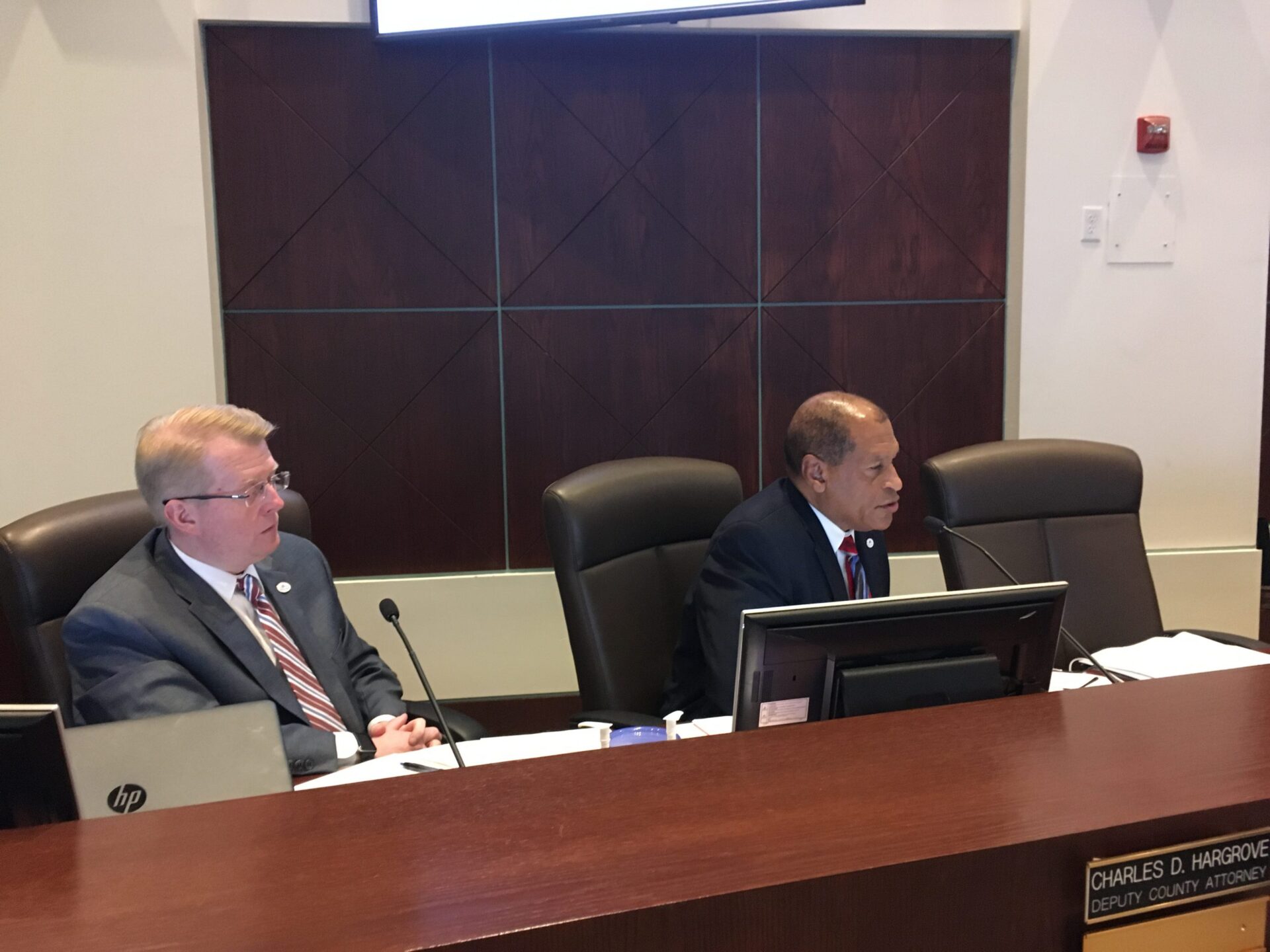 In the wake of the sudden departure of a second longtime member of Volusia County’s legal team, there are more questions than answers about the situation and how the employee got a nearly five-figure pay raise.

As County Attorney Dan Eckert was wrapping up his tenure in the last week of January, Deputy County Attorney Jamie Seaman was asked to submit a letter of resignation. The reason is not clear.

Yet, how did Seaman rate a salary hike of almost $10,000 last year, during the time Seaman was repaying the county for an overpayment of cashed-out personal leave? Inquiring minds want to know.

“If there’s anything there that’s wrong, I certainly want to know about it,” County Chair Ed Kelley said, as the County Council debated the situation Feb. 4.

Seaman returned to the county attorney’s office in 2004. She signed up for the DROP retirement program in 2018 and was wrongly paid a second time for unused leave. The overpayment wasn’t discovered until 2019, when Seaman was put on a three-year repayment schedule.

County department heads, according to current personnel policy, may give raises of as much as 10 percent to employees they think may be lured away by other employers.

Seaman last year was receiving a yearly salary of $180,250, including the raise.

“The attorney has a right to pay what he wants to pay,” Kelley said.

The raise for Seaman came while she was repaying more than $33,000 she had received from the county for unused personal leave.

Hargrove said Seaman was entering the DROP program when she received the second payout.

DROP is an acronym for Deferred Retirement Option Program, which allows state and county employees to continue working and increase their state retirement benefits.

“She should not have applied to cash out her leave for her service to Volusia County [the second time],” Hargrove added.

The county demanded repayment of the money.

“In order to remedy the problem, a repayment plan was reached so that she could have the opportunity to pay back the entire amount over 36 months,” Hargrove said.

Under the installment plan, the county government deducted $434.76 from Seaman’s biweekly pay for repayment of the debt.

While those payback bites were being taken, Seaman got the pay raise that got the attention of Post and others.

“I don’t want that to happen again,” Post said, adding auditors should “check every division and make sure directors are not just handing out raises.”

The raise given to Seaman in late 2018 cushioned the repayment for Seaman.

“I think we should look at a policy that if you owe money, you’re not getting a raise,” Council Member Billie Wheeler said.

At the time of her rather sudden exit days ago, Seaman still owed $22,174. That sum will be reduced as the previously agreed-to installments continue, and an additional $4,500 will be taken out of each of her paychecks until her county pay ceases March 12.

On that date, Hargrove said, Seaman will have fully repaid the debt.

Seaman’s exit came at the request of Interim County Attorney Michael Dyer, whom the County Council appointed in January to replace Eckert.

Eckert tendered his resignation in December, after some County Council members had expressed a loss of confidence in his legal advice on certain matters, including an annual auto parade on the beach, and also complained about not being able to get their legal questions answered.

Eckert’s last day at work was Jan. 31, but the County Council named Dyer to the top legal post Jan. 9.

In his capacity as interim county attorney, Dyer’s annual salary is $173,250. That is up from the $165,000 he was earning as an assistant county attorney.