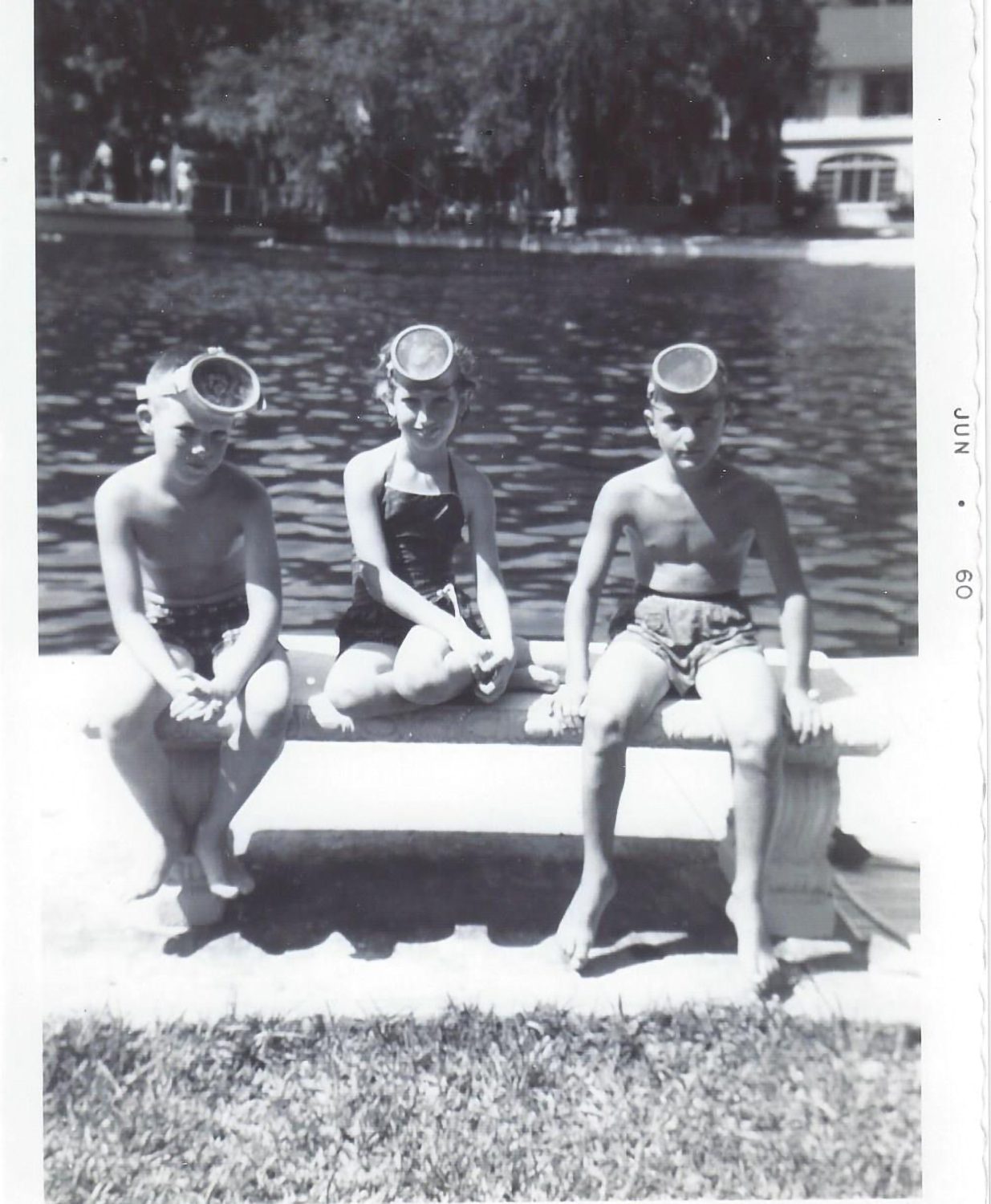 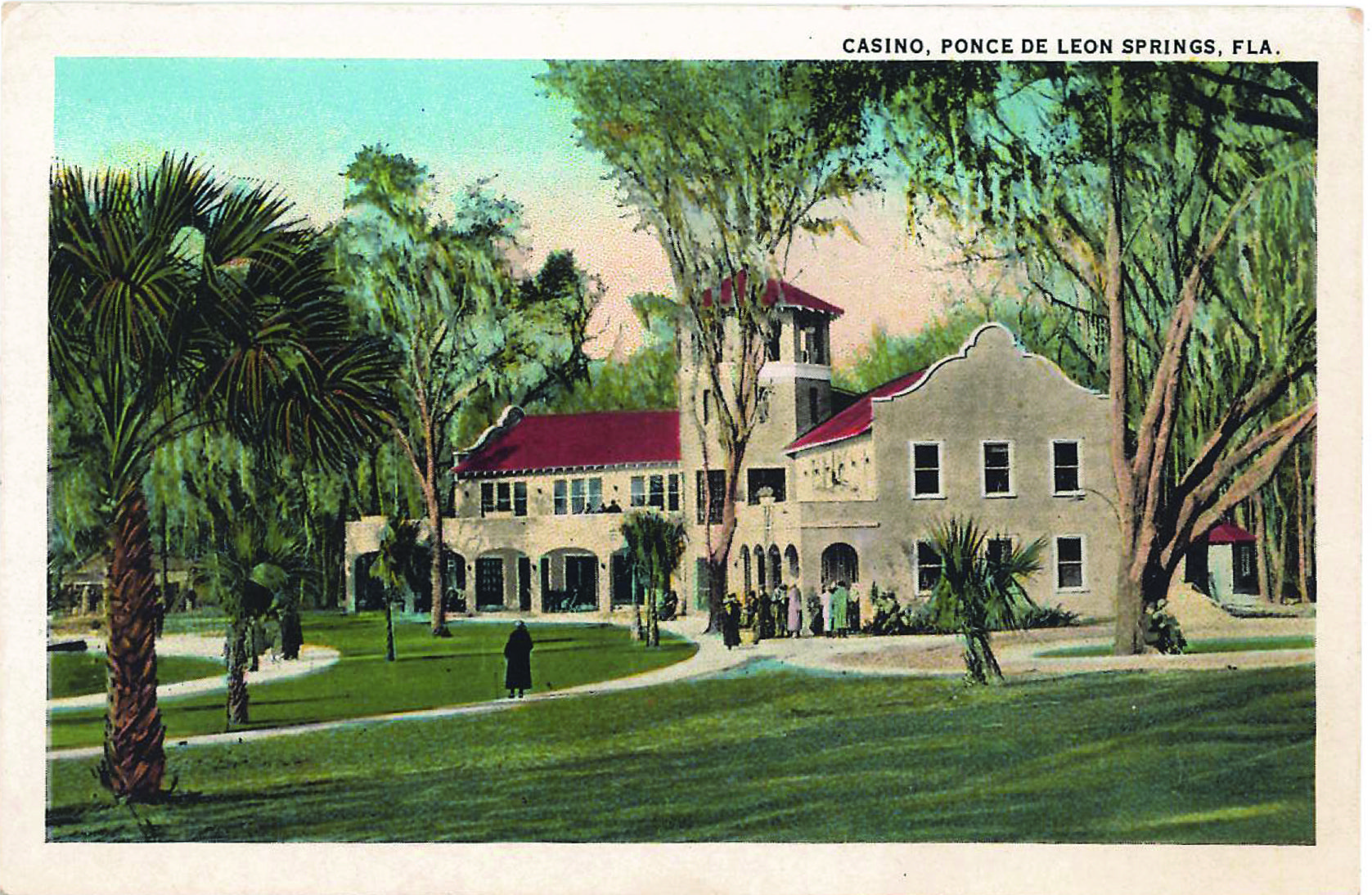 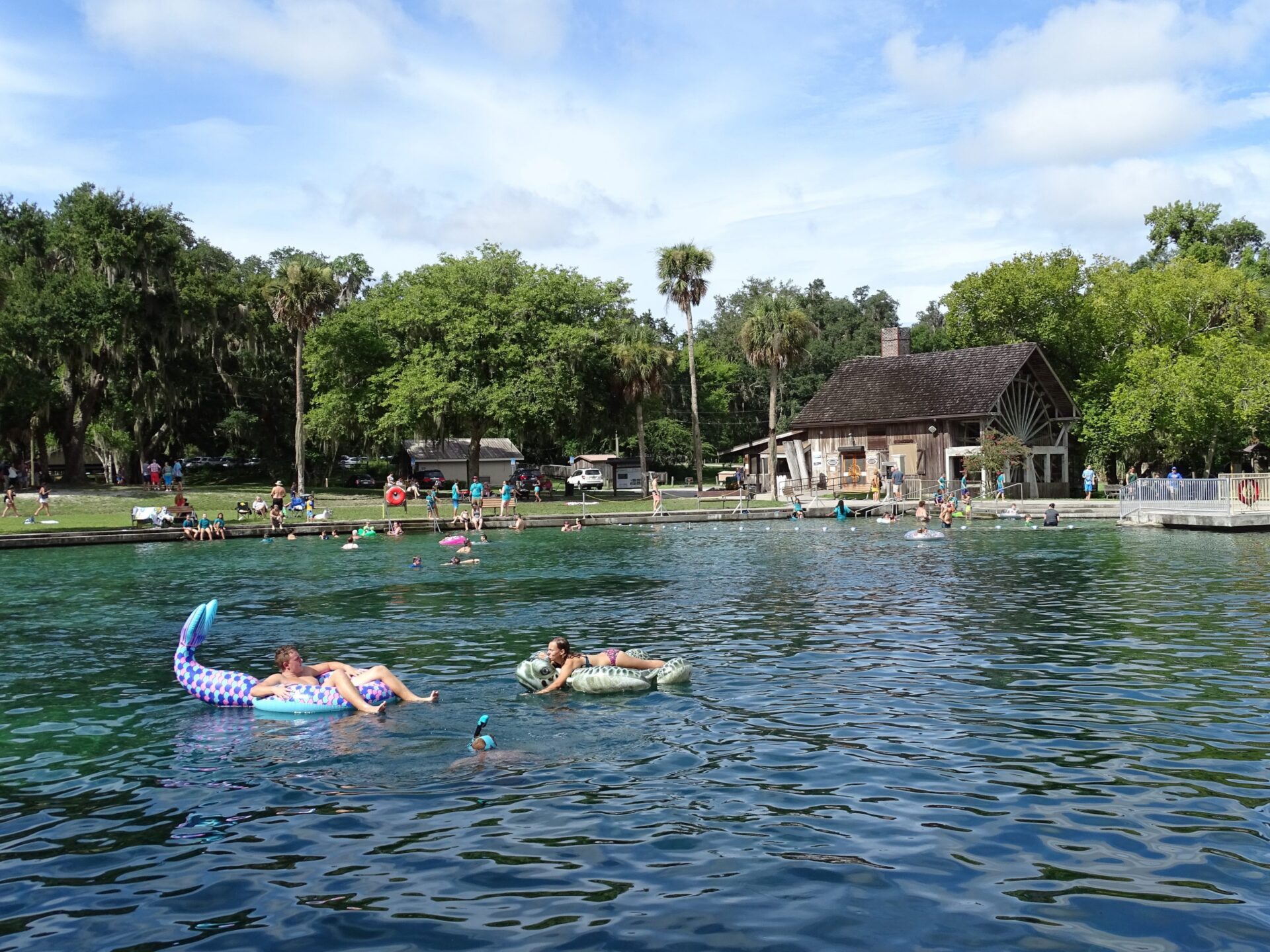 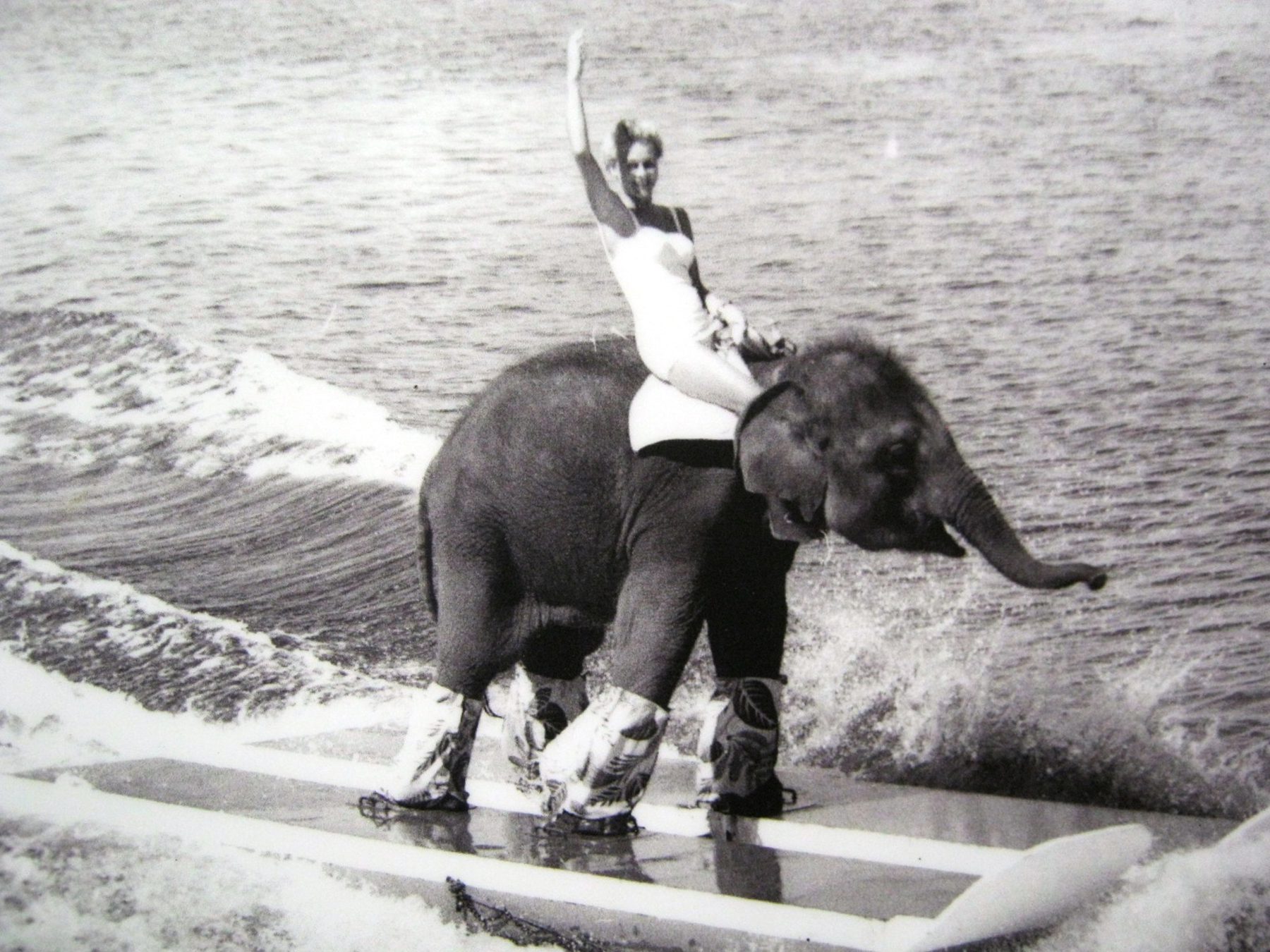 Almost no one in DeLand had air conditioning in the early 1960s.

Summers could be brutal, but the local springs offered a wonderful respite with their 76-degree water. The Volusia County school system offered a sort of daily summer camp for local kids, by busing them to DeLeon Springs for the day.

In those days, DeLeon Springs was privately owned, and the admission fee was low for kids. We would meet at the parking lot of the old DeLand High School (where the School District Administrative Complex is now) and board buses for the trip.

You would start the trip in your street clothes and change at the springs. As with most things involving “boomer” kids, certain procedures were followed. We brought our swimsuits wrapped in towels in a very specific way, resembling a tight log wrapped in rubber bands.

You could also carry swim masks, but that was about it.

Young boys of that era could make a weapon out of almost anything. Swim towels could be made into “rat tails.”

Folding the towel in a certain way (and, not to worry, moms — I won’t reveal the technique) created a thick structure with a whiplike end. This could be snapped on an unsuspecting victim, with expected results.

It wasn’t life-threatening, but it broke the boredom, unless you were on the receiving end.

DeLeon Springs was very different in those days. There were still remnants of the old hotel structure, which was converted to changing rooms. In 1885, a hotel was built at the springs to serve as a small resort and bathhouse.

Later, it became a casino. The springs even boasted its own railway station.

At one time, the community now known as DeLeon Springs was expected to develop into a major Central Florida city, and some of the old homes there reflect this optimism.

That meant little to us as kids, because there was also a tall, death-defying slide that went directly into the springs.

You went from 90 degrees to 76 degrees in an instant.

Not to be outdone, a slippery, high diving board was also available, for potential harm.

Prior to its sale to the State of Florida, an enterprising owner sought to make the springs and surrounding park into a Florida tourist destination on par with Silver Springs and others.

He added peacocks (still there today), exotic animals, and a water show that featured a small water-skiing elephant. No kidding.

Money was tight for most of us, so we were given some coins to spend. That bought a hamburger for lunch. To wash it down, we’d just jump in the springs and take a big gulp.

Pickles and onions were available on the counter, and were free. We loaded up on the pickles, and made our thin hamburgers as large as possible.

As mentioned, the grounds featured lots of peacocks for 10-year-old boys to chase and torment. The coveted prize was a long feather with its brilliant colors.

At that time, the sugar mill was pretty much abandoned and in need of repair. The old water wheel was a danger zone to avoid.

Unknown to most folks is the existence of another, smaller spring west of DeLeon Springs, which we knew as Burt’s Park. The bus would sometimes go there. Not sure why, but that park was more rustic and with much smaller grounds.

You could probably see the little elephant from there.

When you think about it, clear, cold, fresh water boiling up from the earth seems like a wonder. Staring into a boil can mesmerize you.

It’s deep and it’s blue, having given pure water to countless generations of Floridians.