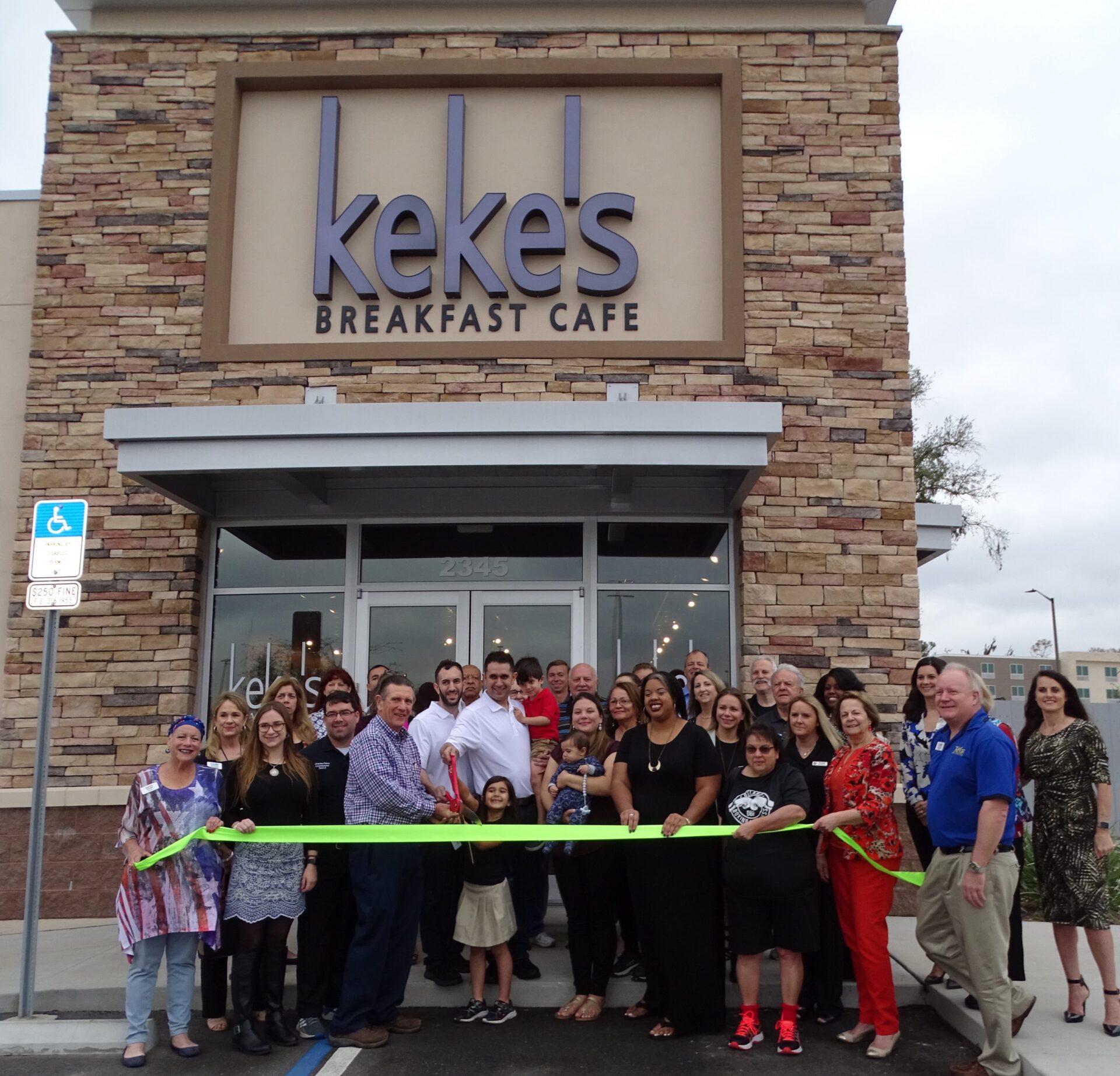 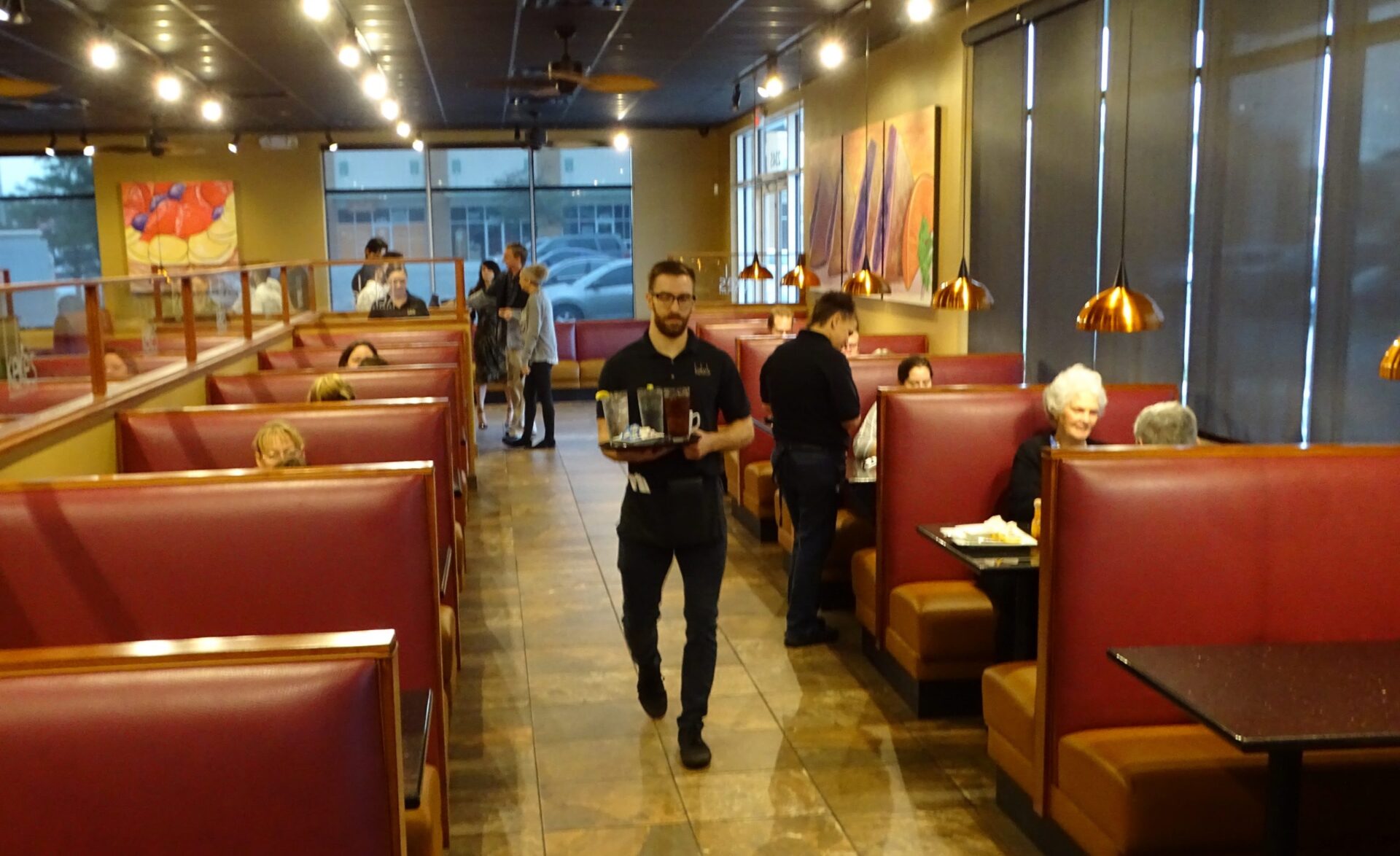 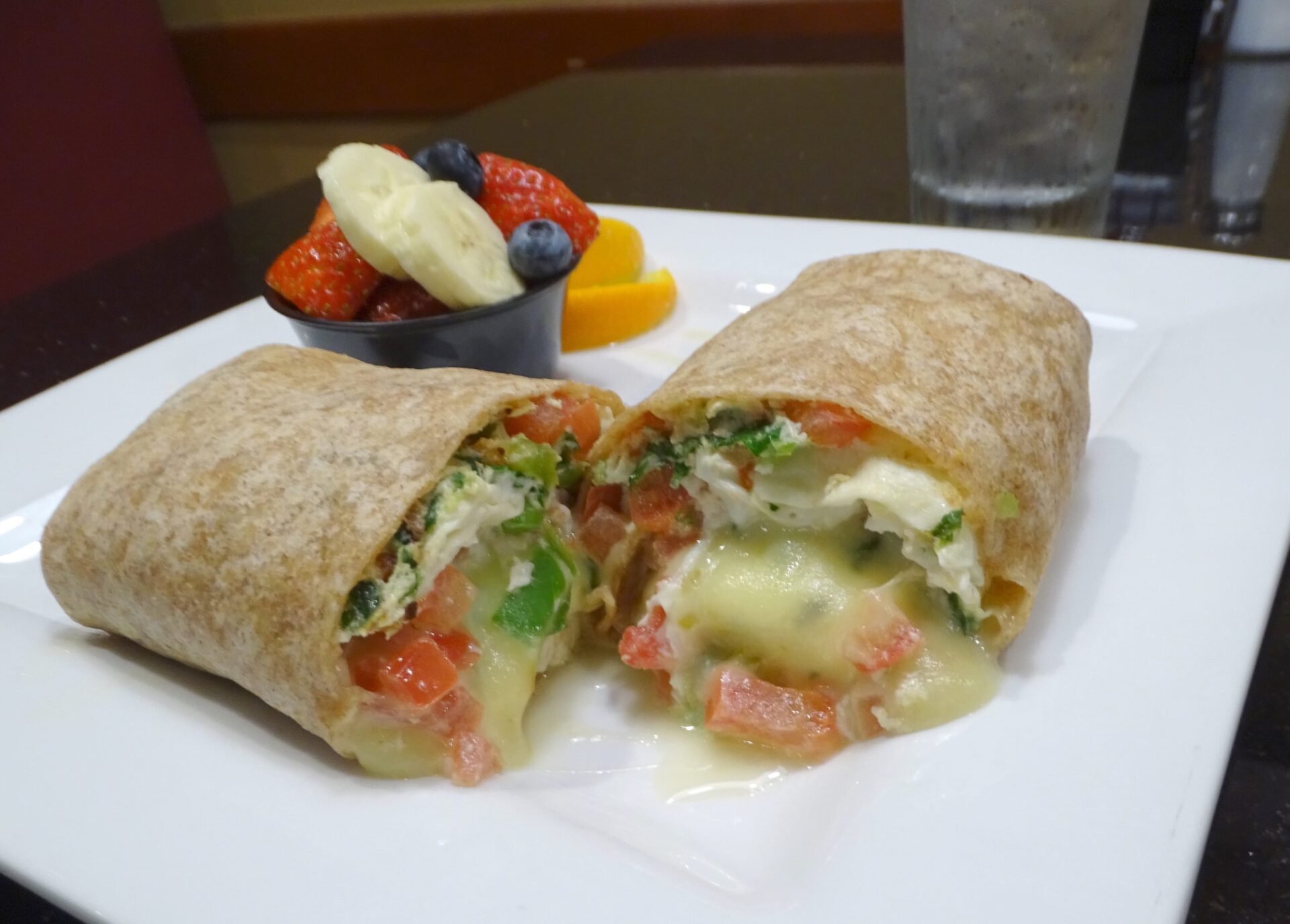 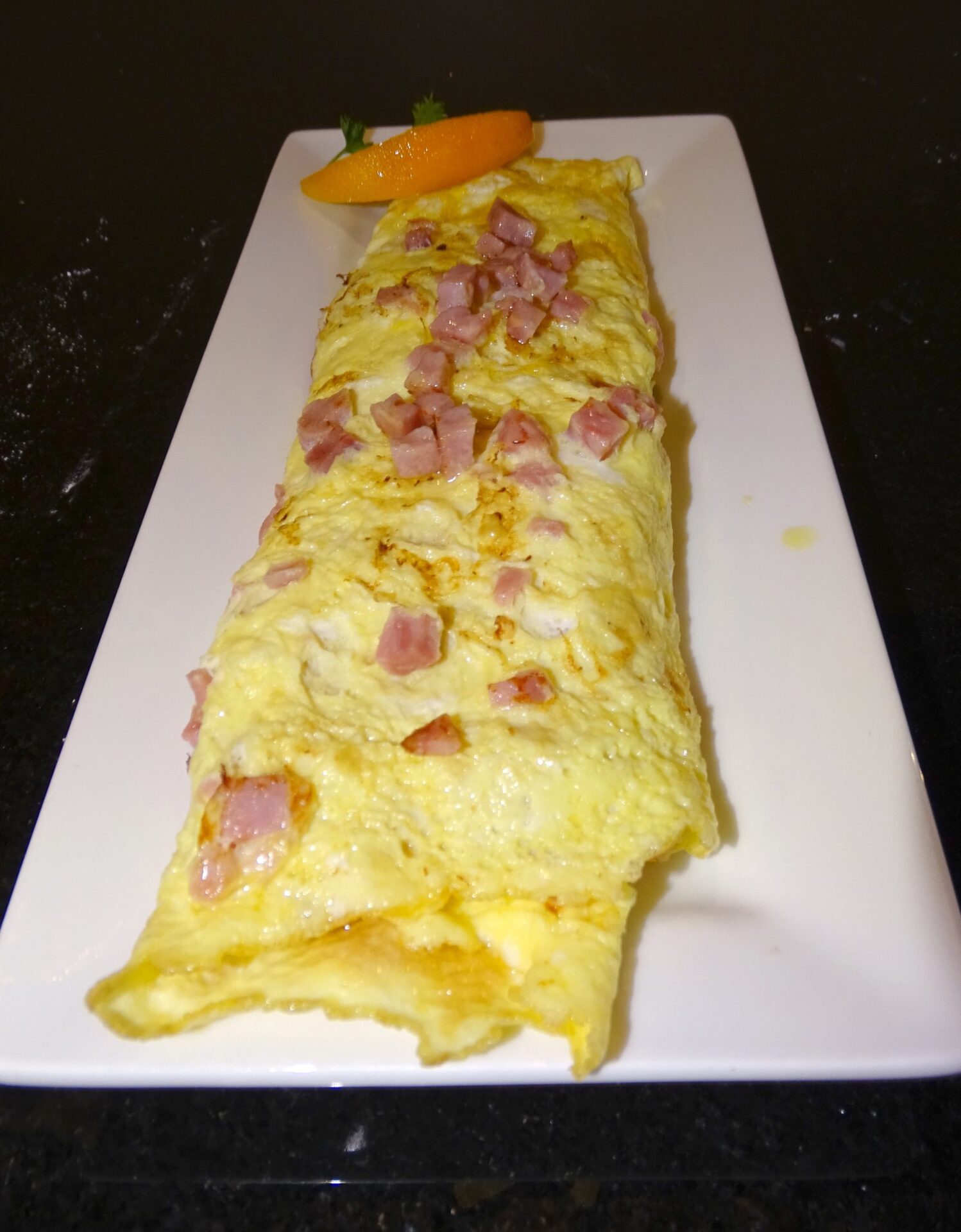 Diners who like their breakfast dishes with a little extra style have a new eatery in which they can indulge their cravings.

Keke’s Breakfast Cafe opened in mid-October on the north side of Country Club Corners shopping center on DeLand’s south side. The franchised restaurant is co-owned by Jack Girem and his nephew, Solomon Kayal, who both live in Altamonte Springs. One or the other, and usually both, are on-site every day, Girem told The Beacon.

Girem and Kayal originally wanted to open a Keke’s in Delray Beach, but that didn’t work out. When they learned DeLand became available, they “jumped at the chance,” Girem said. They haven’t regretted it.

“Business has been very good,” he said. “DeLand is a great community, and we love being here.”

Girem and Kayal have about 30 employees at their restaurant. Like all Keke’s Breakfast Cafes, the DeLand eatery is open 7 a.m.-2:30 p.m. every day of the year, except for Thanksgiving Day and Christmas Day.

And while the accent is on breakfast dishes — everything from waffles and pancakes to omelets and French toast and a lot in between — Keke’s also has an extensive lunch menu featuring panini, sandwiches, burgers, wraps and salads.

“We specialize in breakfast, but we also have a really good lunch menu,” Girem said, ever the proud proprietor. “I think our breakfast is wonderful, but our lunch is amazing, too.”

The lunch menu features 10 types of panini, four types of sandwiches, five kinds of hamburgers (including garden and turkey varieties) with a choice of five different cheeses and 10 different toppings, seven different wraps, and eight kinds of salads.

The DeLand location is one of 47 in the Central Florida-based chain statewide. According to the corporate website — www.kekes.com — the next closest locations are in Sanford, Lake Mary and Altamonte Springs to the south, and Clermont, Ocala and St. Augustine to the west and north.

Keke’s is at 2345 S. Woodland Blvd. in the Country Club Corners shopping center. Call the restaurant at 386-507-2259, or order online at the aforementioned website, which also has the full menu.