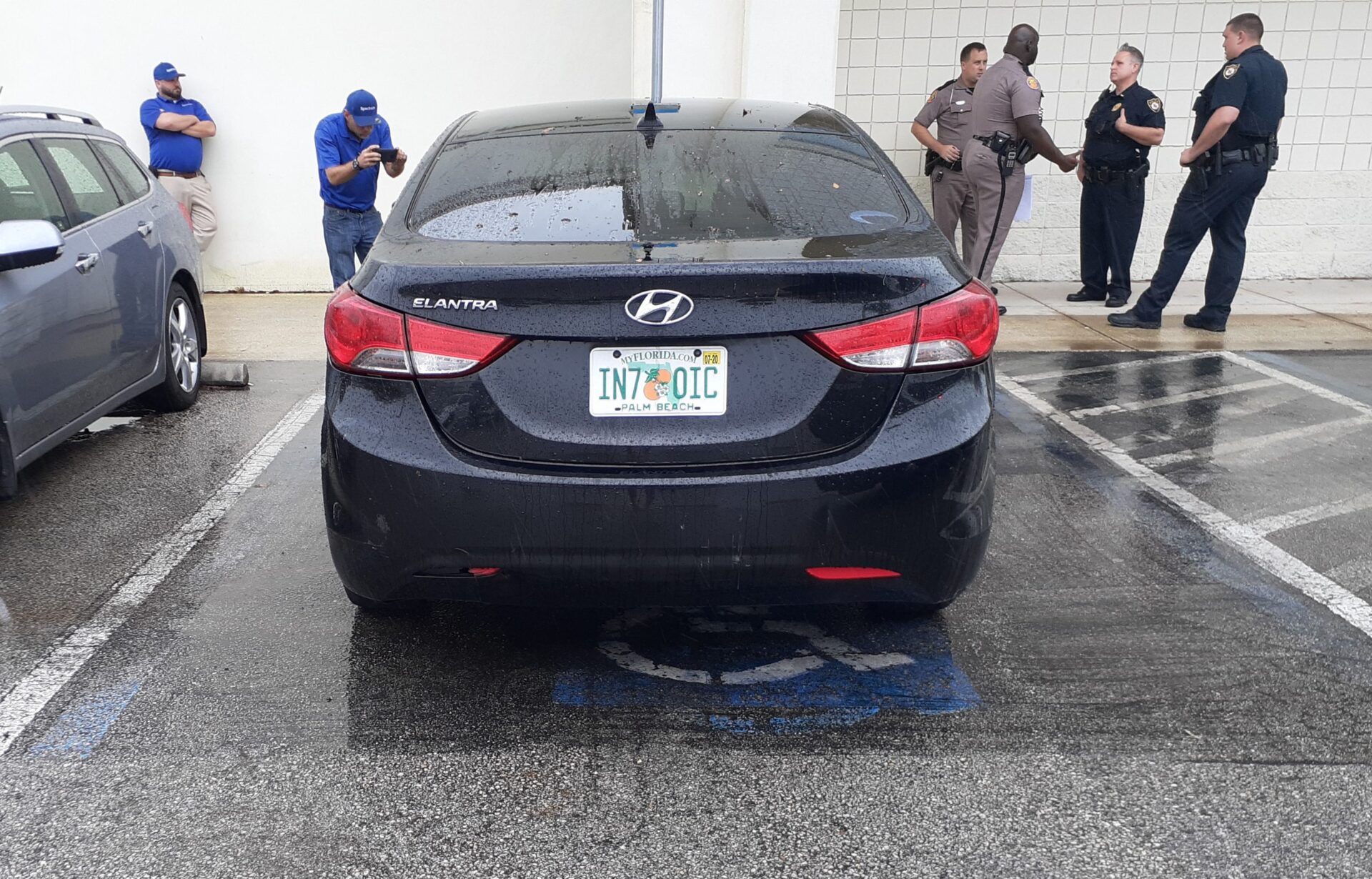 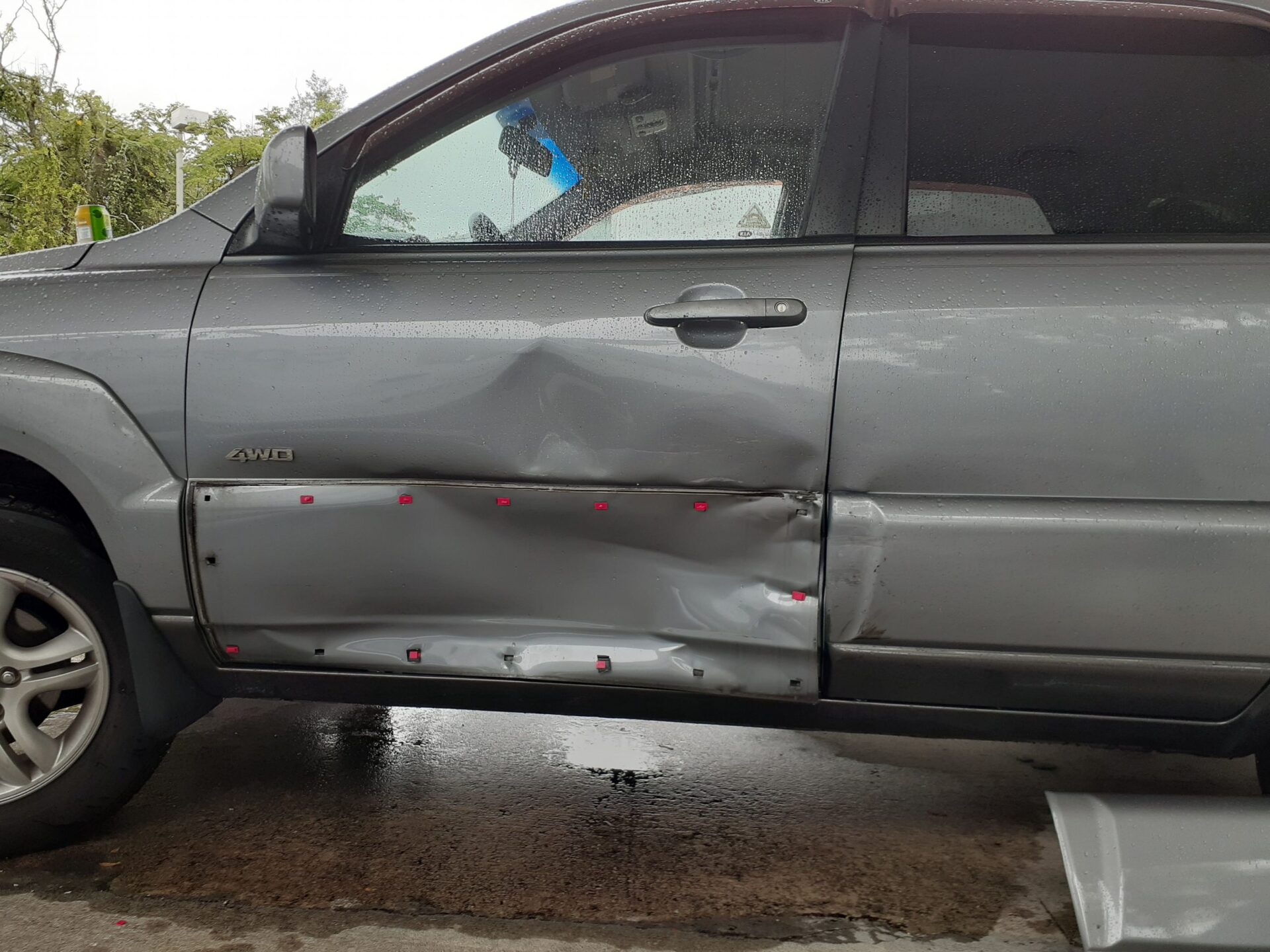 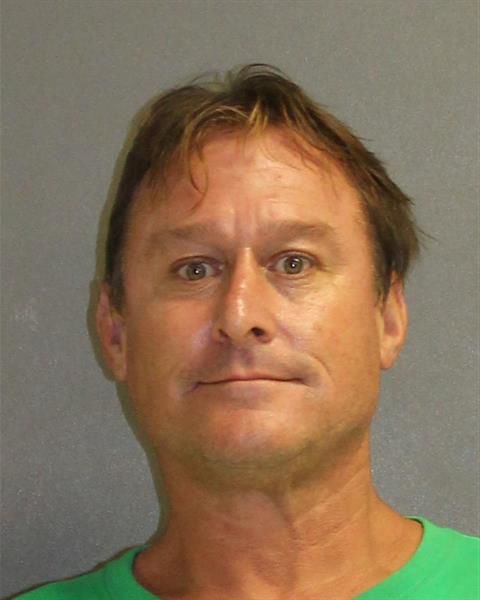 A man drank a bottle of wine at the DeLand Winn Dixie at 1050 W. New York Ave., drove away without paying for it, ran a red light at an intersection near the grocery, and caused a traffic crash involving two other vehicles, according to DeLand Police Department reports.

Police arrested a man after the incident that happened about 3:30 p.m. April 5, and he was jailed. As of April 9, he is out of jail and a felony charge against him has been dropped, court records show.

After the wine-drinking incident, which was reported by store personnel, a Winn Dixie employee was able to take a picture of the license plate of a black Hyundai store workers said the culprit exited in, before it left the scene, according to the charging affidavit.

The vehicle, traveling northbound on 15-A, ran a red light at the intersection of State Road 44 and State Road 15-A, first striking a gray Kia Sportage driven by 39-year-old Tereasa Mullican, and then a Spectrum van, before fleeing the scene, according to the Florida Highway Patrol crash report.

The impact bent the driver-side door of Mullican’s vehicle and prevented her from exiting, Mullican said. Because she was so upset, the dispatchers had difficulty understanding her, Mullican said.

“911 couldn’t understand the location, so I gave the phone to the Spectrum guy,” Mullican told The Beacon.

According to the police report, the Spectrum driver was uninjured, while Mullican said she is now suffering from back problems. Mullican said she had been avoiding doctor’s offices because of fears about COVID-19, but now finds herself visiting the doctor frequently.

Several passersby stopped to help, Mullican said, including one older gentleman in a white truck with a trailer, who, after checking on her, left the scene to follow the black Hyundai.

With the help of a female police officer, Mullican was able to open the door of her vehicle, she said.

“I kicked the door while she was pulling,” Mullican told The Beacon.

Officers tracked down the 2013 black Hyundai in the parking lot of the CVS at 901 N. Woodland Blvd. in DeLand.

According to the police report, 51-year-old John Roe of Lake Placid was driving the car, and a 34-year-old woman and an 11-year-old girl were passengers. The woman and girl were in the car at the time of the traffic crash, police said.

Roe denied being the driver, but was identified by a Winn Dixie employee, and by the two female passengers, the charging affidavit states.

No stolen goods were found, the record states. Winn Dixie signed papers to prohibit both Roe and the woman from returning to the supermarket property, but declined to press charges.

Roe was jailed with five traffic citations and one felony child-abuse charge related to endangering the 11-year-old. He was driving with a suspended license, according to both the DeLand Police Department and the FHP.

No drug or driving-under-the-influence charges were filed, and the woman in the car was not arrested.

Prosecutors filed “no information” on the felony April 9, which indicates that the charge won’t be pursued.

Spencer Hathaway, managing assistant state attorney and public-information officer with the State Attorney’s Office, said prosecutors didn’t think the child-abuse charge could be prosecuted, based on the evidence available, including the lack of a DUI investigation. However, he said, it is possible additional charges could be filed as additional evidence is gathered.

“Several additional charges stemming from the crash are pending with our office as we await the final reports and citations from the Florida Highway Patrol,” Hathaway told The Beacon.

Roe was released from Volusia Branch Jail April 9. He faces four traffic citations by the Florida Highway Patrol — two for leaving the scene of an accident, one for failure to stop at a red light, and one for driving with a suspended license.

The 11-year-old was scared, but suffered no injuries, according to the police report. She was released into the custody of her grandmother.

Mullican had a message to those who stopped to help, particularly the older man in the white truck: “Thank you especially to whoever that older gentleman was with the white truck with a trailer,” she said. “He went after them. I thought that was really sweet; he didn’t have to do that.”