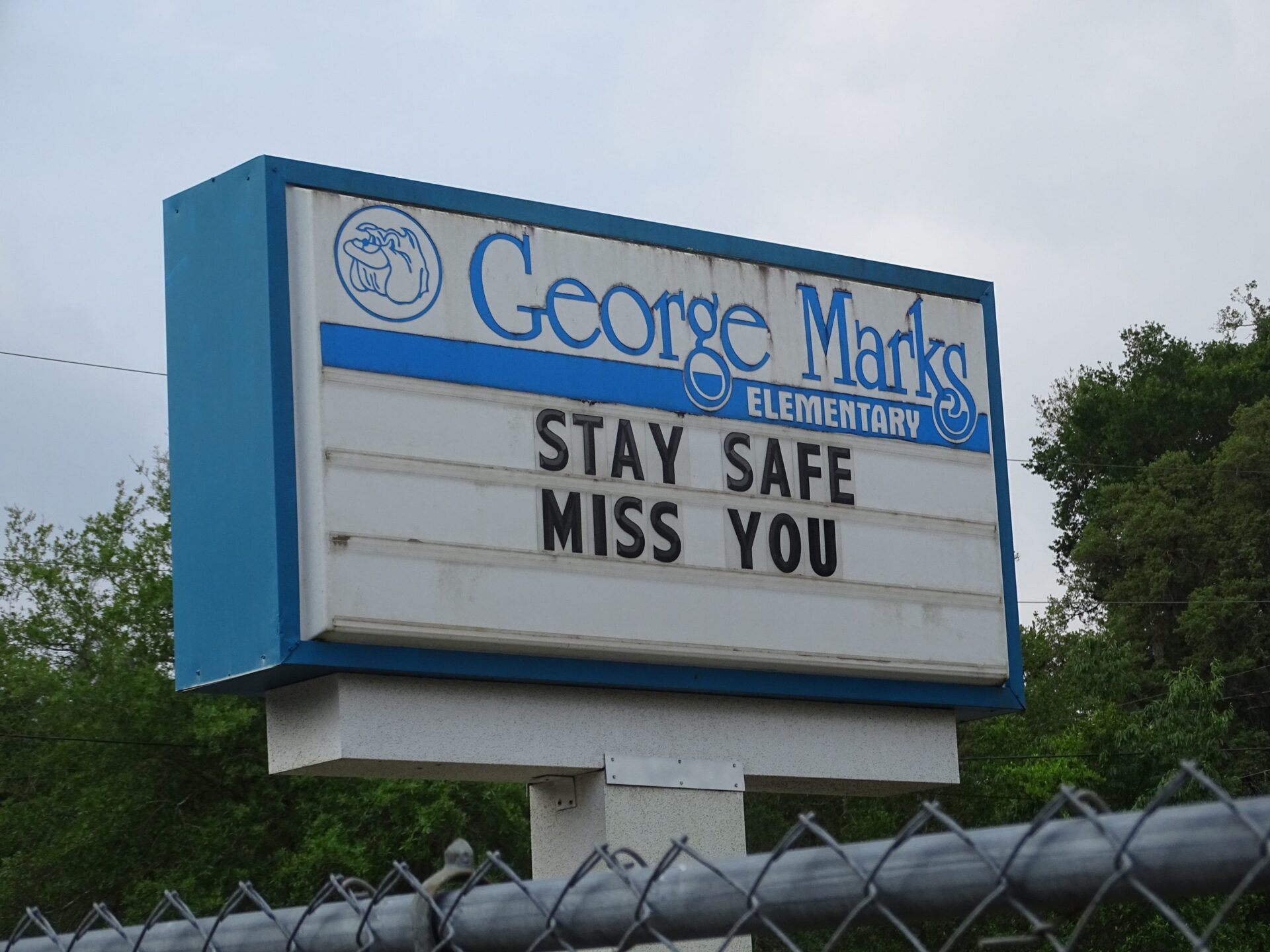 On the eve of Volusia County Schools’ “phase 2” roll-out of online teaching, a virtual School Board meeting on the topic was itself cursed with consistently malfunctioning tech.

Calls were dropped, board members and the public were unable to unmute themselves, and visual PowerPoint presentations never appeared. At times, participants sounded as if they were in an echo chamber, their words repeating several seconds after they were said.

In the public comment section of the six-and-a-half-hour meeting, some callers were disconnected, or were unable to unmute themselves for long moments. When they finally were able to speak, though, the overwhelming sentiment was frustration at the district over its rollout of online learning.

“My fellow educators and I are totally disappointed in the disconnect between the superintendent’s message and the county-level people disseminating information,” teacher Judy Tracy said.

Members of the Volusia United Educators teachers union also took turns using the public-comments section to read excerpts from responses to a VUE survey. The survey was sent out Friday, April 10 and garnered more than 1,400 responses, according to VUE President Elizabeth Albert.

“I’m sorry to vent, but I am feeling very frustrated right now in the way the district is rolling out information after the fact — it’s stressful and disturbing,” one survey comment read.

“So many students come from low-income families that don’t have access to devices for each child or have the knowledge to maneuver technology, or time to assist. This is blatant discrimination against our disadvantaged students and families, and I am outraged,” read another.

“In all honesty, again, it looks great on paper, but I don’t think anybody understands the stress and anxiety this puts on teachers, especially those who have their own school-age children to help,” one comment pleaded. “Please be empathetic toward our teachers and families — somebody needs to be our hero. It would be nice if it was our school board.”

Under particular fire was the software for online education for elementary school students, a platform called Canvas. Volusia County Schools Superintendent Dr. Scott Fritz acknowledged the district had made some missteps.

“There are no doubts there are some challenges. We hit a stumbling block this week with elementary,” Fritz said. “There was a problem, and it was done not in ill content. It was just a mistake that was made, but it certainly impacted our students and our teachers earlier this week.”

According to Fritz, elementary-level online learning is a largely untested field, and the district made a mistake on the Canvas program through erroneous uploads on Monday, April 13, confusing teachers, students, and parents alike.

“It was very clear to us that there was a misstep that was taken on, I guess, the elementary delivery side of things, and obviously it did cause havoc throughout the district,” board member Carl Persis told Fritz. “However, I do appreciate you owning up to it, and not pretending as if everything is fine and the teachers just don’t get it, or the parents just don’t get it — that this was an error on the district’s part.”

“This is brand-spanking-new, and we are learning as we are going,” Fritz said. “We don’t have all the answers, but neither does any other school district.”

The board approved the purchasing of 2,000 additional laptops to be distributed to students, and freed up some funds — totaling around $800,000 — in the event the district administration must purchase more. So far, the district has passed out over 9,500 devices to students at all grade levels.

According to Fritz, some of the problems with Canvas should be resolved by the implementation of “phase 2” of the online learning plan. New software strategies include eliminating the need for students and teachers to upload work, and deploying an automatic grading service.

“We’re asking everyone to put their best foot forward, and it is what it is, at this point,” Fritz said.

With a scant six weeks remaining in the school year, Board Member Jamie Haynes urged the community to remember what is important.

“The well-being and health of our children and families and teachers and staff, to me, is the most important thing at this time,” Haynes said. “I want to encourage everyone — reach out if you don’t have food. Reach out to someone if you need support, or reach out and support someone.”