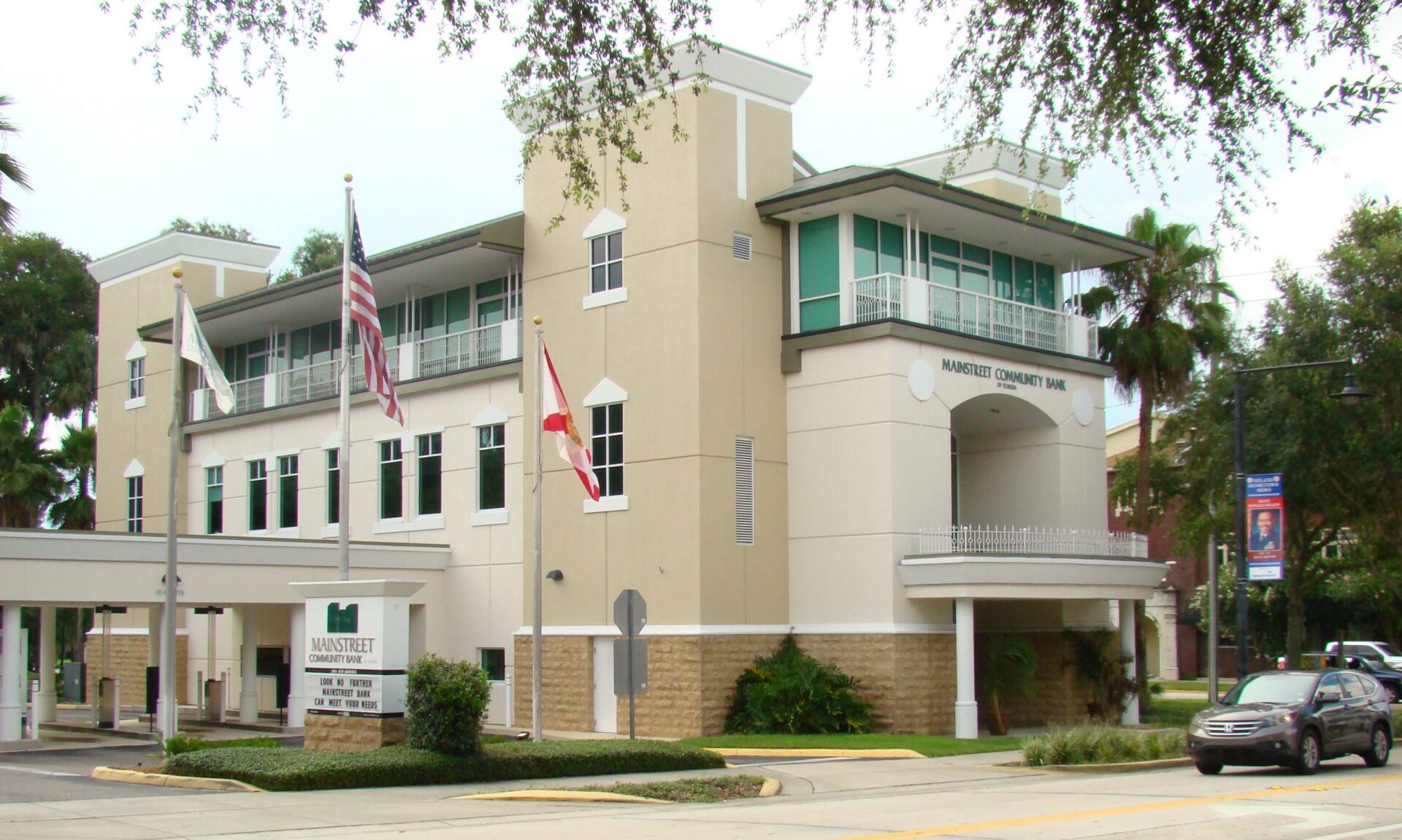 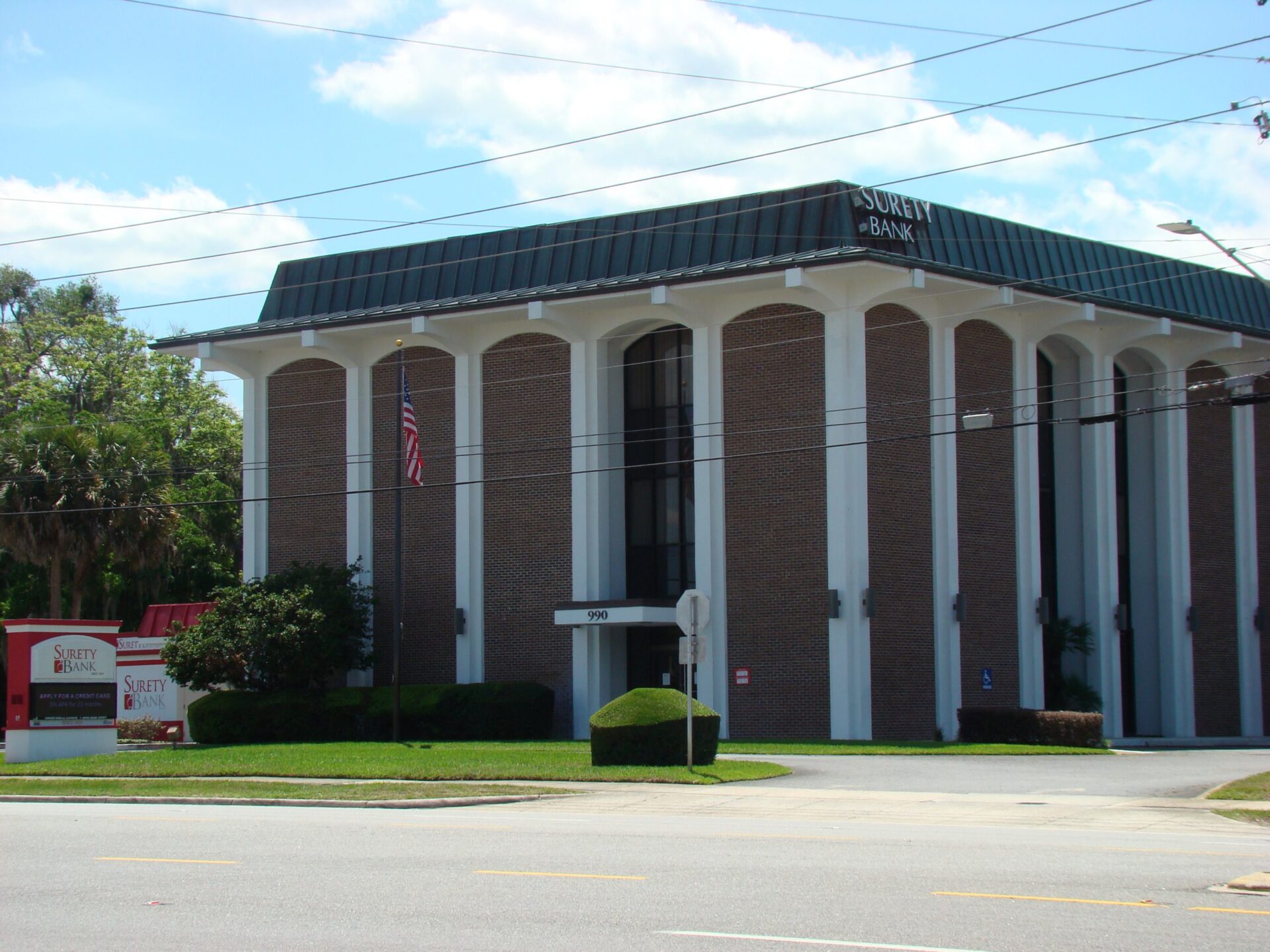 The federal assistance program, known as PPP, allows companies with fewer than 500 employees to obtain loans from banks to mostly cover payroll costs. If the firms retain employees and meet other requirements, the loans will be forgiven, paid off by taxpayers, The Washington Post reported.

The first $349 billion in PPP funding was disbursed in less than two weeks when 1.6 million companies secured funding, the Post said.

Mainstreet Community Bank of Florida, headquartered at 204 S. Woodland Blvd., got $50 million for its business customers, and Surety Bank secured $3 million in funding from the program, officials with the two banks said.

“As of April 16, we had received 498 completed PPP requests. We successfully submitted 389 totalling $50 [million], prior to funding running out,” said Ben Flowers, Mainstreet’s president and chief executive. “We have approximately $10 [million] to submit [in] over 108 more loans.”

Flowers said those applications will be submitted once the additional federal funding is secured.

“That’s our plan,” he said. “We’ve been working seriously on getting ready to submit all we’ve approved, as well as other applications we’ve received since April 16.”

In a very rough estimate, Flowers guesses the approved loans may save as many as 5,000 jobs.

Ryan James, CEO of Surety Bank at 990 N. Woodland Blvd., said in a news release that the $10 million secured for Surety’s customers will probably save more than 360 local jobs.

“We are thankful to be able to assist our community’s local businesses during these trying times,” James said in the news release. “These are not just names on a loan application, but these are our friends and neighbors.”

One business benefiting from the PPP loan through Surety is the DeLand Fish House, which has been closed since March 22, the release says.

“We are grateful to our committed team of servers and staff here at our restaurant,” Nicholas Costa, owner of the DeLand Fish House, said in the release. “With Surety Bank’s assistance, this loan will help our team and their families get through this challenging time until we can once again open our doors to serve our beloved customers inside our restaurant.”

Getting PPP funding through Mainstreet Bank was Melisa Reed, who with her husband, Dan, owns several businesses in DeLand and Southeast Volusia.

However, only The Table, their restaurant in Downtown DeLand, was able to get PPP funding, she told The Beacon.

Since applicants have to apply through a bank with which they have a banking relationship, and The Table is the only business the Reeds own that banks with Mainstreet, they were able to get money that will help the restaurant’s 42 employees, Reed said.

But the couple didn’t get loans for their other businesses — Cafe DaVinci and Neighbors Tacos (which they co-own with Robbie Carelli and Andy Sistrunk of Persimmon Hollow Brewing Co.) on West Georgia Avenue, The Boulevard cocktail bar on North Woodland Boulevard, the Inn Between restaurant on Old New York Avenue, and two e-cig stores in Edgewater and New Smyrna Beach.

They all use another bank, which never submitted their application.