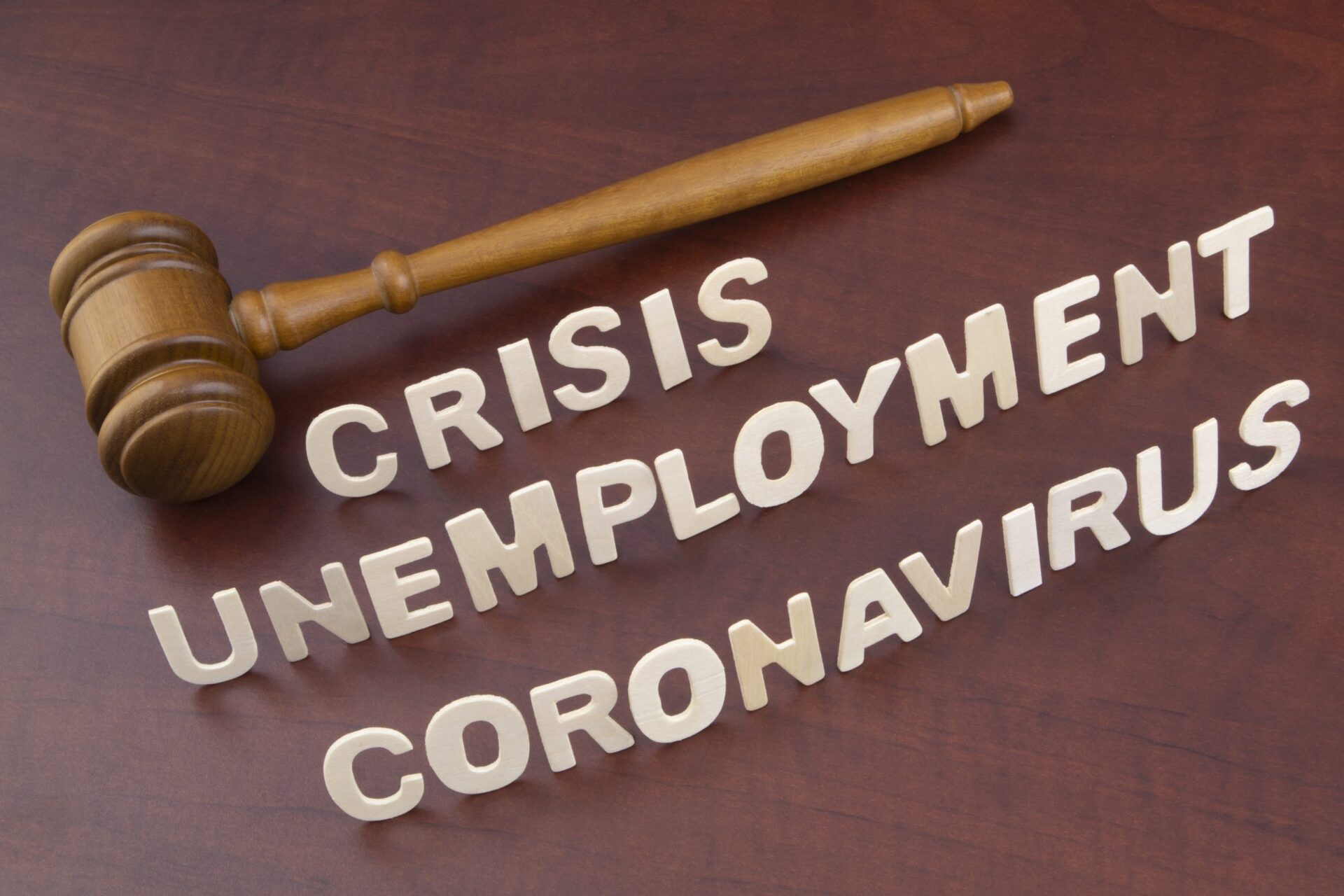 HARDEST-HIT CATEGORIES — The state’s dashboard shows the hardest-hit job categories. The numbers are for Volusia County claims only, as of April 29.

After more than a month of delays, the Florida unemployment system has started processing claims at a higher clip.

Still, some unemployed West Volusians are continuing to have to fight an uphill battle to claim their benefits.

A report from The Associated Press showed that Florida was ranked at the bottom of all states in the rate of processing unemployment claims from mid-March to early April, and a “reemployment dashboard” launched by the state listed the proportion of processed claims as 6 percent on April 20.

By April 29, that number was up to 47 percent. The claims processed the week of April 20 represented a 600-percent increase over the prior week, the Florida Department of Economic Opportunity said in a news release April 28.

Nearly 2 million Floridians have submitted claims since March 15, two days before Gov. Ron DeSantis ordered all restaurants and bars to shutter their doors. Of the claims that have been verified — around 824,000 — 392,051 have been paid and another 267,912 have been denied, according to the data on the dashboard.

The total number of claims in the first two weeks of the pandemic exceeded the number in the entire year of 2019, DeSantis said at a press conference in early April.

Kitty Allen, a worker for the 2020 census, filed before the system shut down for major maintenance and upgrading over the weekend.

“I applied last week before they shut down, and never received anything from them,” Allen said.

When she checked back on Monday, she was surprised to see the online system didn’t recognize her.

“It seems they only took part of my information, so I have to start all over again,” Allen said.

But restarting the process didn’t work either — at a certain part, she said, she reaches an error page.

Then, using the phone number provided for errors, she had a similar experience: Nine different times, she said, she got through the automated phone menu, only to be stymied when trying to speak to an actual representative.

“It says, due to the number of calls, we can’t help you at this time. And then, it hangs up on you,” Allen said. “You can’t talk to anybody. So there is no answer.”

While the online site was plagued with problems, many filed the old-fashioned way — through snail mail. Around 218,000 applications have been submitted to the DEO, the agency says.

But getting the paperwork, especially for those without a printer at home, poses its own set of problems, Allen said.

“I don’t want to have to go out to go get it. You still have to go out, and, you know, who are you exposed to when you do that?” Allen said. “It’s really a conundrum.”

Under the Florida system, up to $275 can be paid out weekly to eligible claimants. As part of a stimulus package passed in late March, those affected by the pandemic economically can get an extra $600 a week in unemployment benefits.

The package also expanded benefits to those not normally eligible for unemployment, like independent contractors.

In Volusia County, 12,168 claims have been made, representing about 4.8 percent of the total labor force. The majority of the claims, around 3,000, are from those working in the accommodation and food-service industries, with the bulk of the remainder in waste management, health care, retail, administration and support, dashboard data shows.

Volusia is ranked 11th out of Florida counties whose residents have applied for assistance, just above Brevard but far below Miami-Dade, whose unemployment claims exceed 66,000.

The total number of monies paid out by the state as of April 29 is more than $523 million.

Those who have been deemed not eligible for funds can still apply for federal assistance through the Federal Pandemic Unemployment Assistance program, which covers independent contractors and the self-employed, the Florida Department of Economic Opportunity said.

That’s for those who can even successfully file a claim.

“It’s the unknown — you know, I’ll do anything I can do. Then you’re stuck, because you have no control. I think that’s one of the frustrations — we’ve lost control of everything, including trying to help ourselves have an income,” Allen said. “When our own state can’t help us, we’re in trouble,” she added.

Throughout the crisis, the governor has expressed frustration with the system, calling the problems “totally unacceptable” and the system a “jalopy” in various press conferences.

The system used to process claims, CONNECT, was implemented in 2013 under the administration of Gov. Rick Scott. Lists of deficiencies in the system were subsequently cited in state audits, the latest in 2019, state records show.

Earlier this month, on April 6, the governor said the state had shipped in 72 additional servers to handle the load, and moved around 2,000 employees to help process the backload.

The CONNECT system, which processes claims and payments, goes down nightly for maintenance, and is only available 8 a.m. to 8 p.m. daily. Claims can be filed through a state site 24 hours a day, however.

To reduce the stress on the system, DeSantis also signed an executive order eliminating the need for claimants to report on their employment status every two weeks while Florida is in a state of emergency.

Another executive order has suspended mortgage foreclosures and evictions for renters for 45 days, beginning April 2.

But even with an increase in processed claims in the past week, Florida was already inhospitable to the unemployed, with funds allocated for only 12 weeks, one of the shortest amounts of time in the country, The Associated Press reported.

The $275 rate per week is also among the country’s lowest, with only four other states paying out less. So far, DeSantis has rejected the idea of increasing the benefits or extending the time limits for benefits.