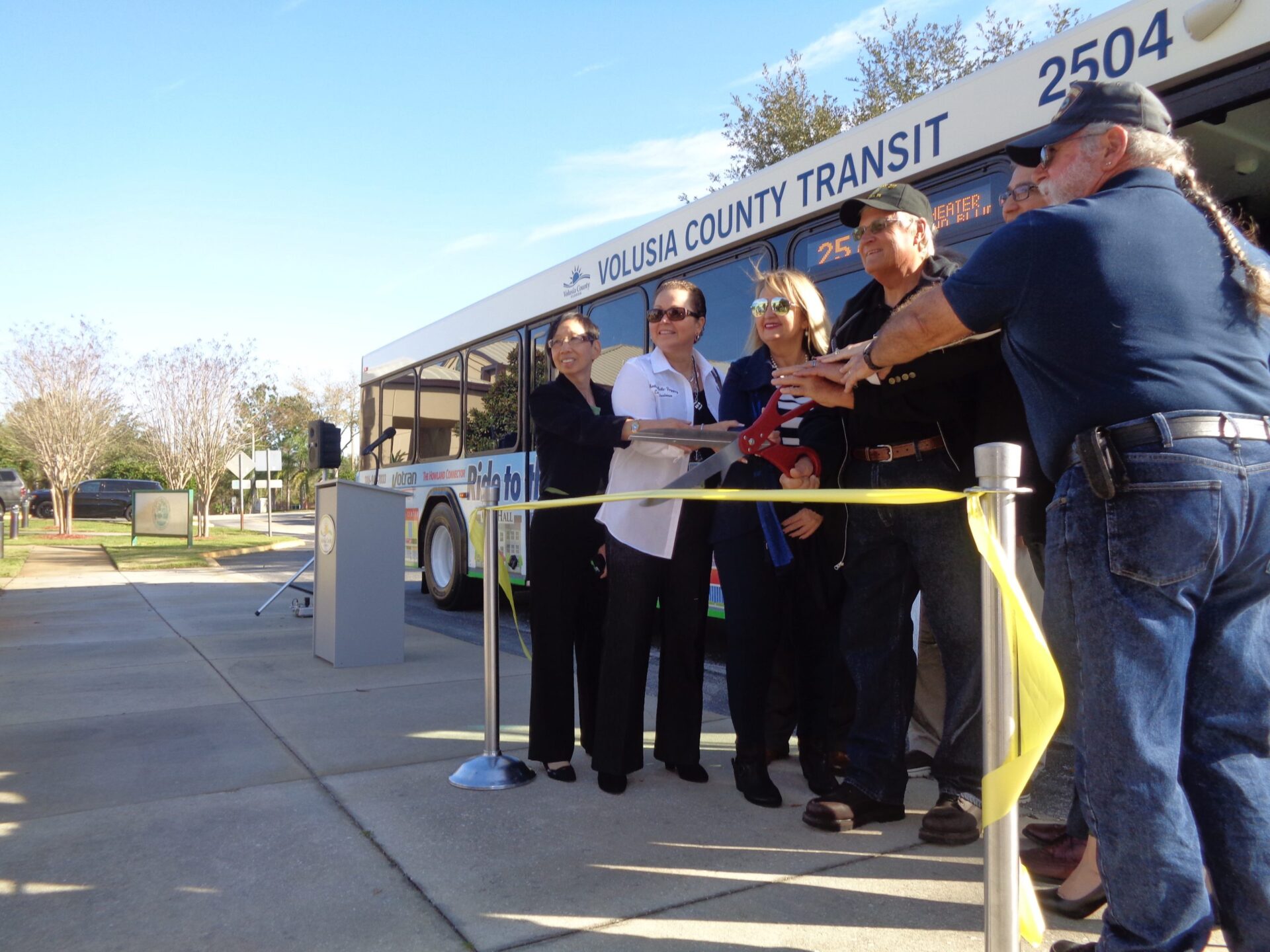 Votran Route 25, which included stops at Deltona City Hall and along Howland Boulevard, simply did not attract enough passengers to justify its continuance, according to County Manager George Recktenwald.

“The ridership was at five people a day,” he said.

Recktenwald said public transportation on Deltona’s north side may be needed later, once the Amazon fulfillment center along North Normandy Boulevard opens and hires a workforce numbering in the hundreds.

Recktenwald also promised that the County Council will receive an in-depth report on Votran’s operations at an upcoming meeting.